Part 2 of Exploring Honshu beyond Tokyo

Kanagawa is a much bigger prefecture, with its capital Yokohama hosting the 2019 Rugby cup final in its Nissan Stadium. This is a prefecture where volcanoes carve a dramatic landscape on one side of it and the Pacific Ocean carves an equally dramatic coast on the other.

Odawara City is perhaps better known for its famous castle, the fortified home of the Hojo ruling family. But remarkably, I found the city to be the transport hub for getting to practically anywhere in Japan via the convergence of Japan’s three main rail routes including the famous Bullet train. 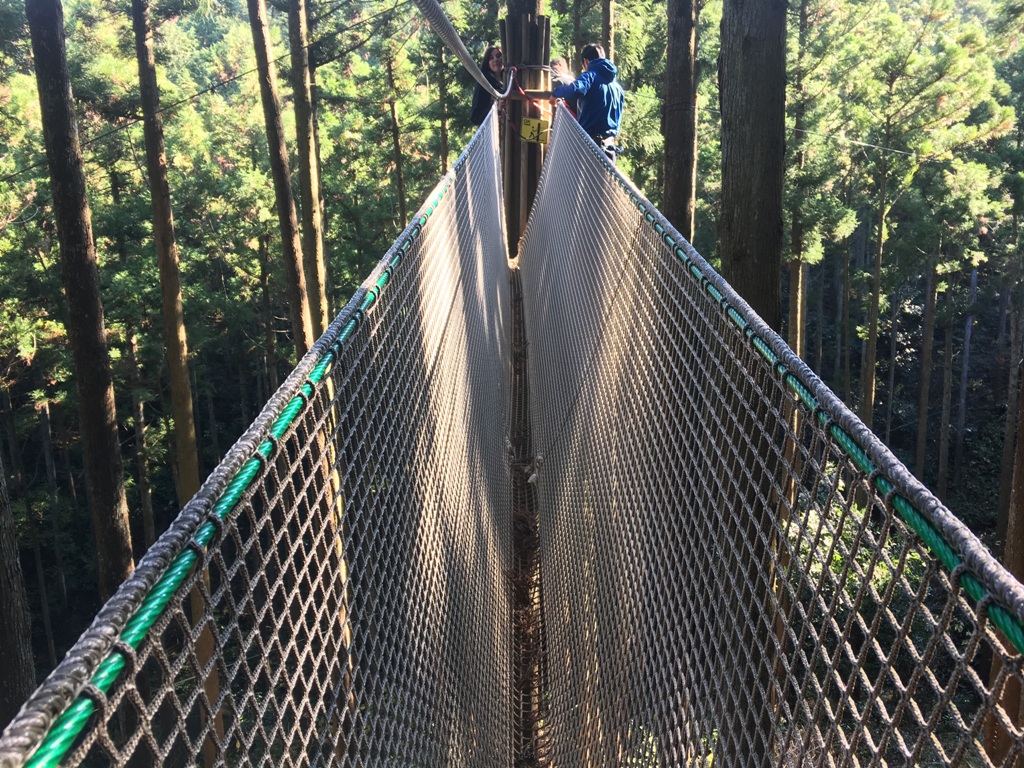 But I’m not here for cities, and deep in Odowara’s forest, I find a zip line paradise that is the Forest Adventure, the largest treetop adventure park in Japan. Three different courses of varying difficulty built 10 metres up in the trees. Again, for me, there is something almost spiritual in climbing a treetop course built amongst 300-year-old trees. Yes it is fun, but up here listening to birdsong, less the occasional scream from a terrified participant, I feel a connection to nature.

The nature theme is enhanced further at the Only You Healing Spa resort set even deeper in the forest. Bathing in natural outdoor hot springs with just the sounds of passing nearby streams as a small distraction is an almost decadent way to spend an afternoon.

There are numerous treatments and meditative therapies too from foot spa and Japanese calligraphy therapy to stretching and  Zaizen meditation. I muster just enough energy to eat lunch at the all-inclusive Japanese buffet before collapsing into a welcome hammock for a snooze. 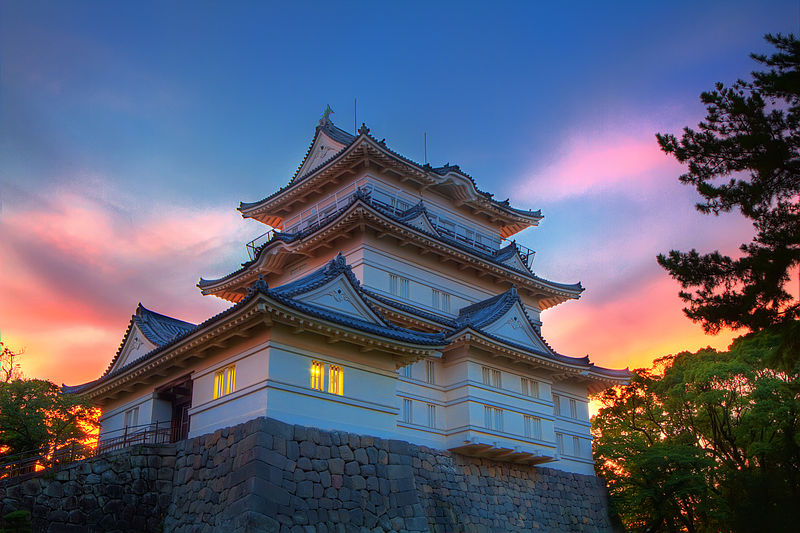 Odawara Castle is on the other hand, an entirely different matter. An unfortunate victim of the Meiji government’s purge of all Japanese fortifications in the 1800s Odawara has thankfully been completely restored to its 15th century former glory. There is much to see here including an impressive display of Samurai armour and swords. I climb up to the top of the main tower and I’m rewarded with a glorious view of the Pacific Ocean and Kanagawa’s rugged interior.

Historic castles can be a little too dry for me, but Odawara works hard to keep up interest. Particularly in the House of Armour where you can dress up as a Samurai, a ninja or a princess. With the first two options already taken, my attempt at being a Japanese princess is a big hit with the locals. 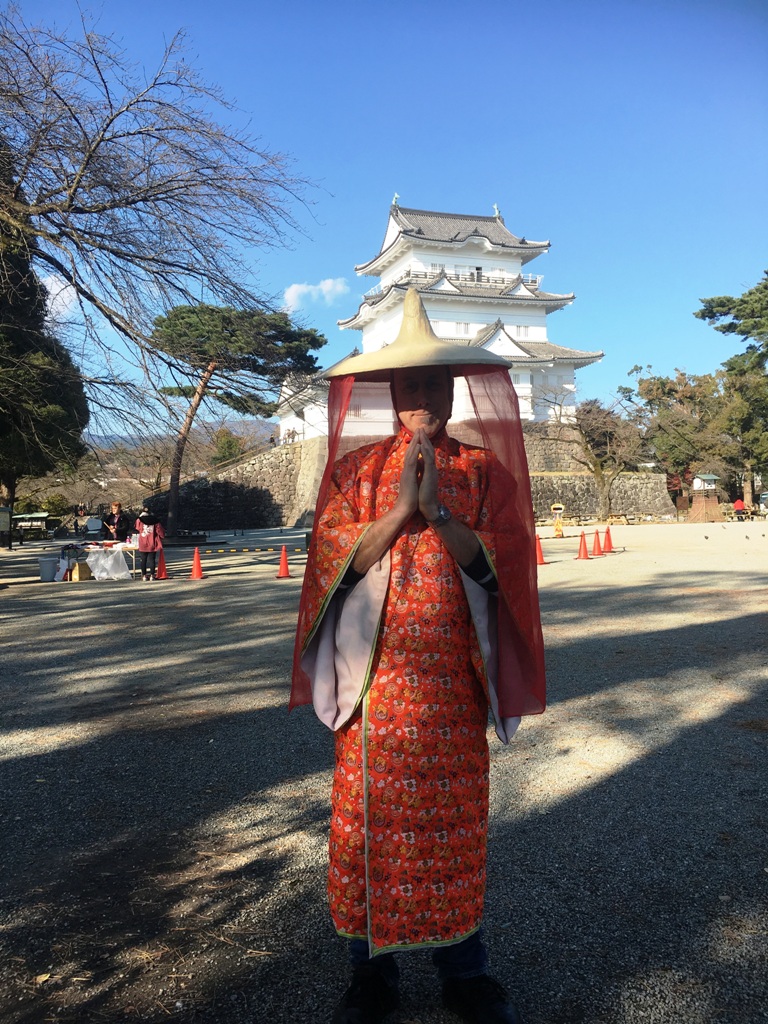 Just around the corner from the castle is a remarkable shop which has traded from the same location for over 500 years. The Uiro Sweet Shop has been in the same family since 1368 when the first Mr.Uiro arrived from China and began selling his tiny pearl coloured pills to help digestion.

Today those mysterious pills are still on sale but these days the famous uiro sweet cakes are the big draw. I’m greeted by current owner  Mr.Takeshi Uiro who gives me a fascinating tour of the original wooden storehouse behind the shop which shows no sign of wear and tear having survived numerous earthquakes over its 500-year tenure. The uiro sweet cakes are offered of course and I have to say, these little chewy steamed sweets made from rice, flour and sugar are very addictive. 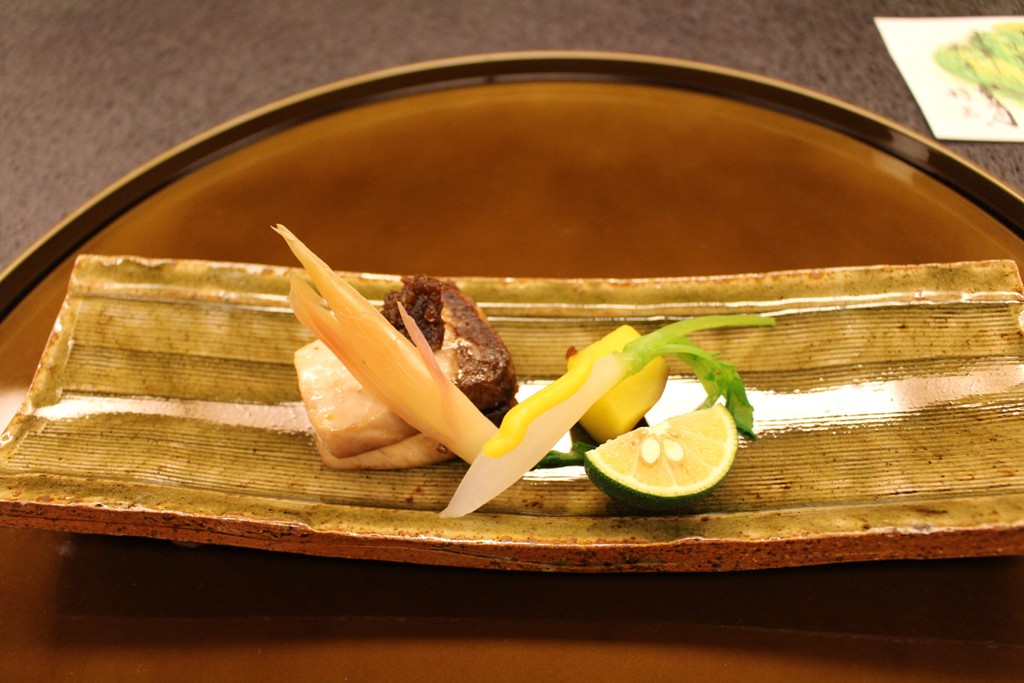 However I can’t leave Kanagawa on the Bullet train without sampling some more traditional Japanese food, and lunch at Darumaya ticks all the boxes for me. Delightful service from ladies garbed in traditional costume, delicious tempura, sashimi, matu and steaming hot miso soup. All delicately put together and proudly delivered.

It is a fitting end to a remarkable tour of Japan’s Yamanashi and Kanagawa prefectures. So close to Tokyo yet so far away in comparison. I come away with plenty of positive feelings; the welcoming people who respect and embrace their culture, the dramatic landscapes, the fresh healthy food and for me a real understanding of an authentic Japan which offers so much to visitors keen on exploring Honshu beyond Tokyo.

Tell me more about exploring Honshu beyond Tokyo

Only You healing Spa

Where to stay in Yamanashi

Where to stay in Kanagawa