Thirty years ago, Icehotel founder Yngve Bergqvist started a journey that would lead to the world’s first hotel of ice and snow in Jukkasjärvi in the north of Sweden. Today, the hotel has had over a million visitors from all continents of the world.
“This year Icehotel is celebrating 30 years and the hotel is really something special. We are happy to finally be able to welcome the guests into this glittering world”, says the CEO of Icehotel, Malin Franck.

See all the artwork and the art descriptions here 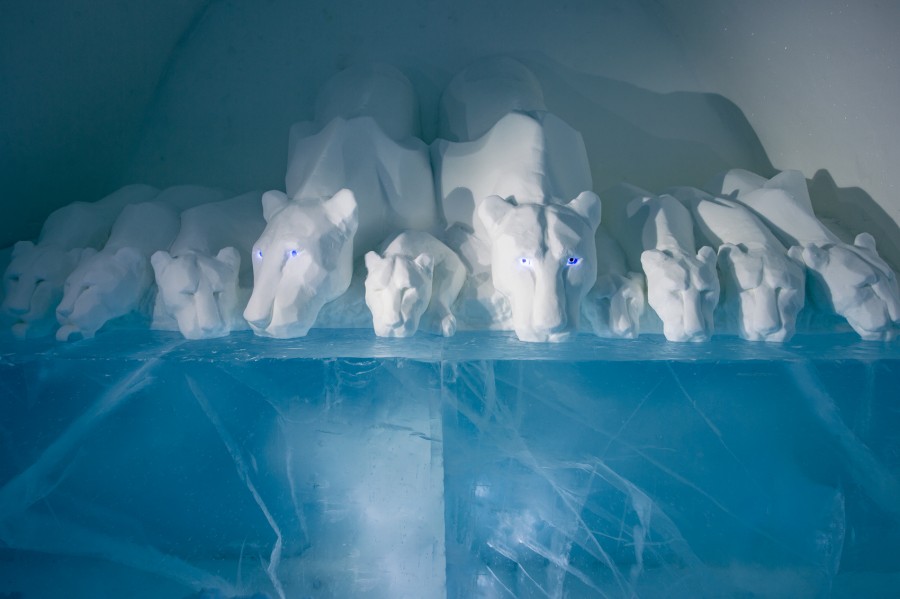 33 artists from 16 countries around the world have spent two intense weeks in Jukkasjärvi,  to create the 30th reincarnation of Icehotel – an ephemeral art exhibition made entirely of snow and ice from the Torne River. Together with Icehotel’s building team, ice production, creative support and lighting designers the artists have – apart from the 15 unique art suites – created a ceremony hall for weddings and other celebrations as well as the Main Hall with its iconic columns and chandeliers which has become synonymous with the hotel. In addition, an outdoor installation; a four-meter tall tower and two new ice suites were presented in the year-round part of Icehotel, as well as the ice bar “Torneland”, an icy amusement park, setting off the imagination.

“We have planned Icehotel #30 since early spring when the Icehotel jury decided which art suites would become reality. Luckily the Arctic weather greeted us with perfect conditions for the construction period. There is something special creating art and design in collaboration with the river, the sky, and the air”, says Luca Roncoroni, Creative Director at Icehotel. 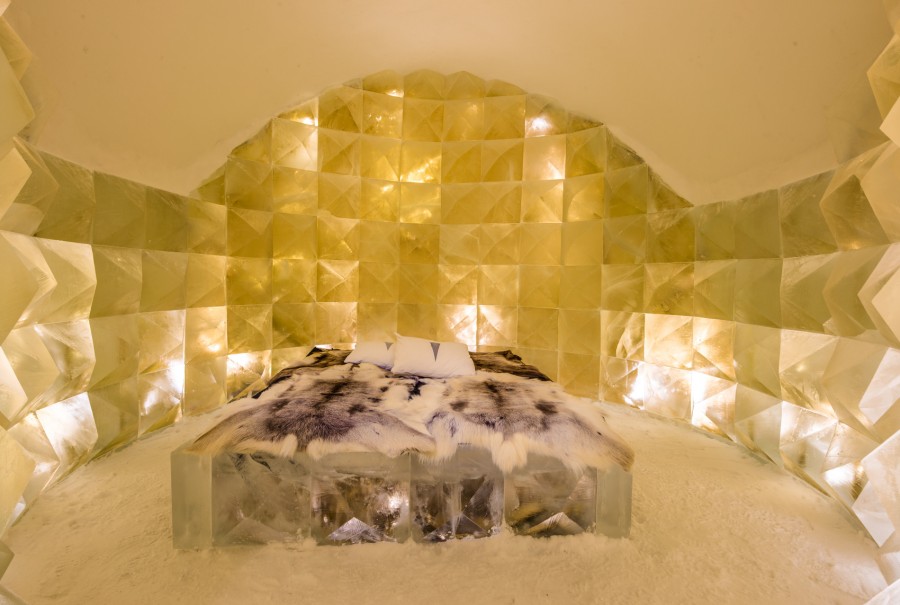 There is solid work behind the building of a hotel that reappears in a new winter edition every year. In spring, 1 300 blocks of ice were harvested from the Torne River and kept cold until it was time for it to be used in order to create this year’s art. It was also used to make glasses, plates and to deliver ice orders in the shape of sculptures, blocks or whole environments for ice events around the world.

ICEHOTEL #30 can be experienced from December 13th until April 14th, after which the winter open part of Icehotel returns to the Torne River again. The permanent part of the hotel, Icehotel 365, remains to offer ice and snow experiences all year round. 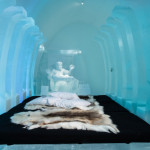 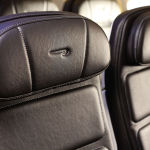