As well as the Taj Mahal, the Red Fort in Agra is also a world heritage site and they are both linked by the Yamuna river and each of these great icons can be photographed from one to the other.  As enthusiasts know, the light at dawn and dusk is different and invariably better than midday light. 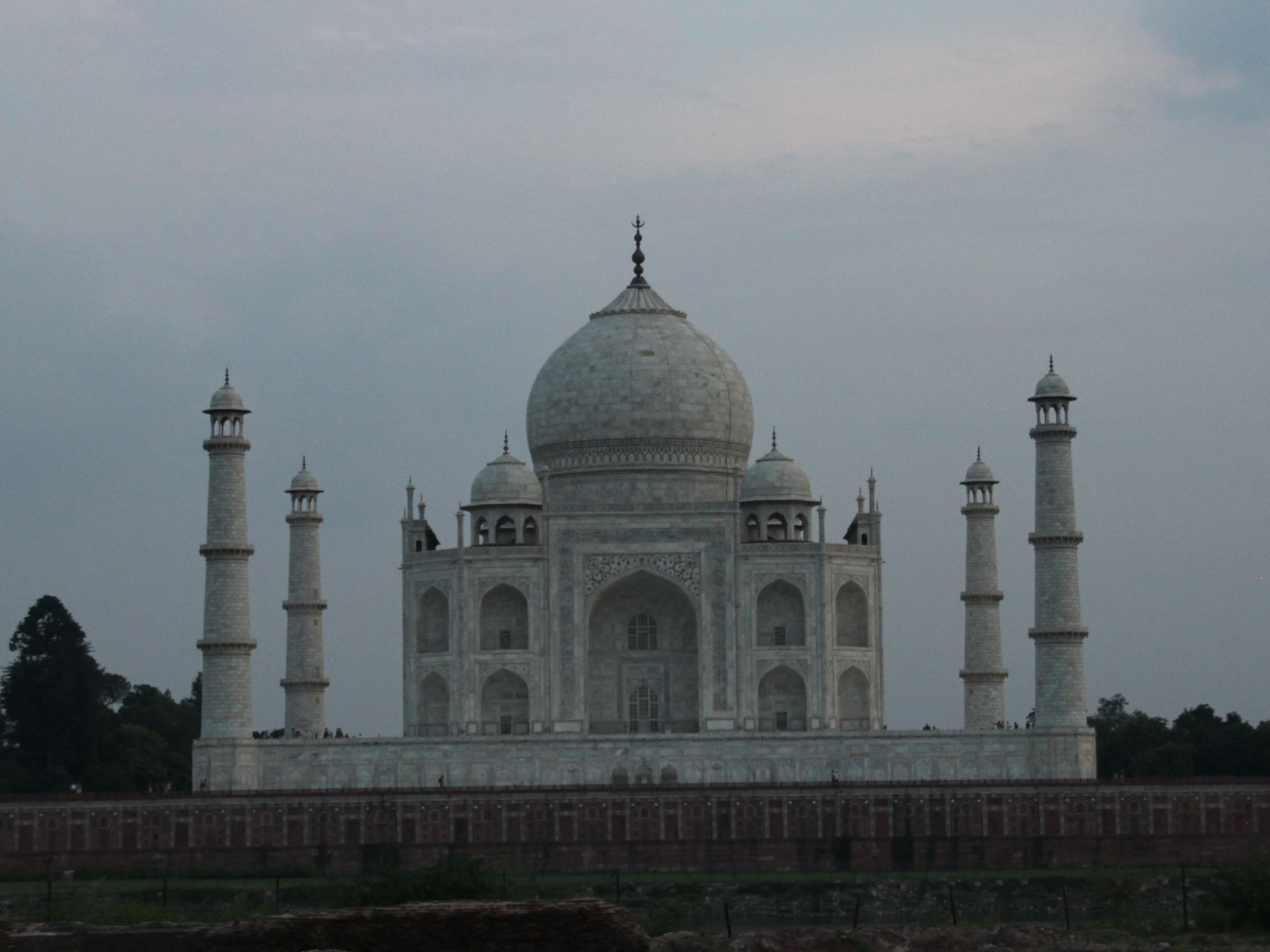 So, if you get to Agra, I strongly recommend you invest £5 or £6 in a taxi to get a view of the Taj at either or both ends of the day if it’s not on the itinerary. After closing time in the evening, one of the best views is across the river.  It’s clear on the map and the taxis know exactly where to go for “ a wait and return” on the river bank. 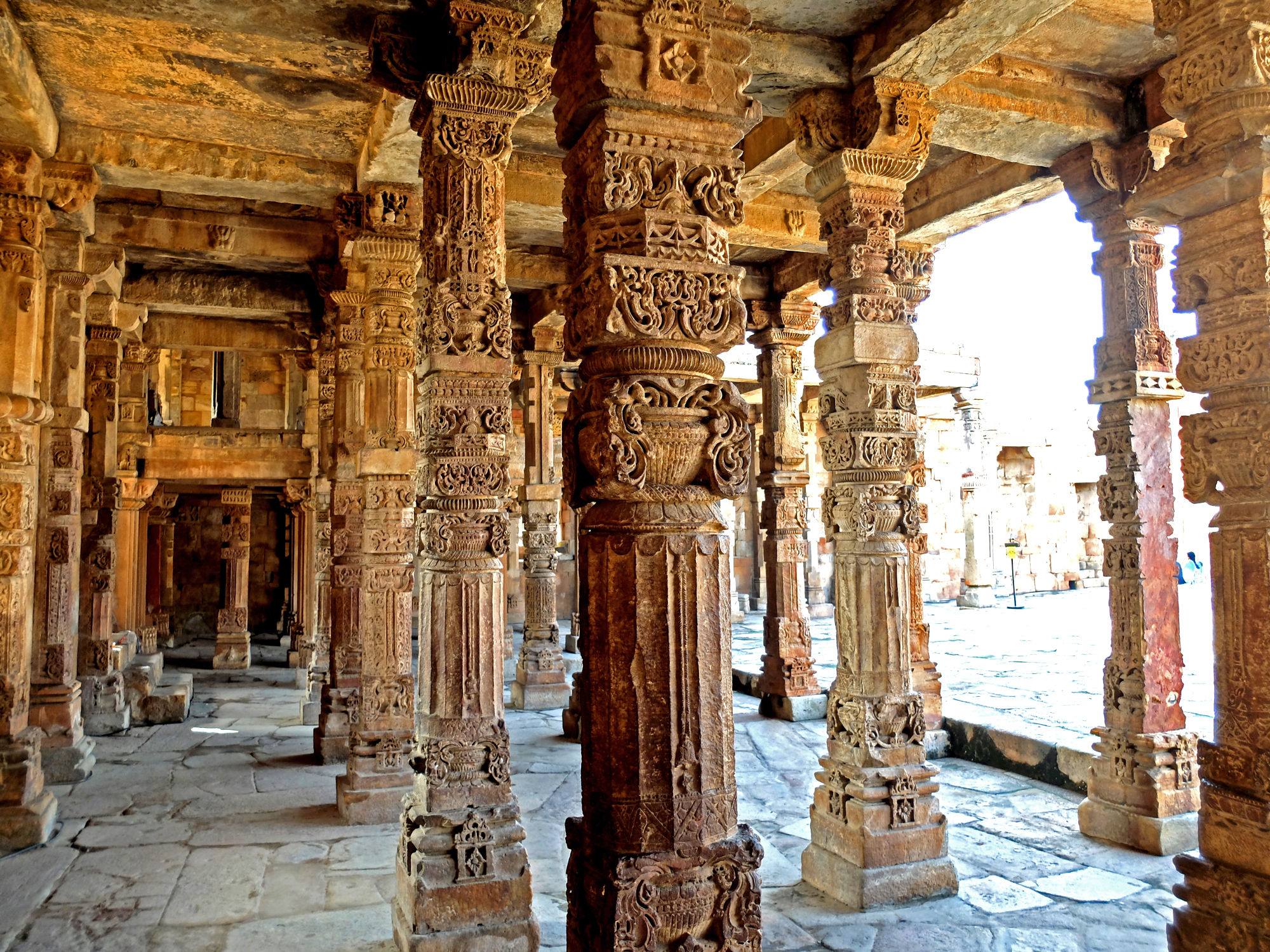 The second piece of advice is to suggest that you have a really good look at the Taj Mahal to enjoy it so it’s not just seen through a viewfinder or compact camera screen.  It has amazing detail!

Agra Fort, built by Emperor Akbar in 1565, is a vast complex of buildings and a significant palace and lakes and gardens with perimeter red walls of over two miles and views of the river and the Taj.  It still houses an Indian Army staff college.  A great deal of the fort was restored by Lord Curzon in 1906 and at the same time he established there the first major insane asylum in India.  Today “Going to Agra” refers to people with mental problems.