For a hotel tucked away in a courtyard near Buckingham Gate, St. Ermin’s Hotel’s impressive Intelligence history is the stuff of legend.

MI6 was headquartered on the entire 6th floor, two floors below that, in 1940, Churchill set up the Special Operations Executive (SOE), and during the 1950s Guy Burgess, part of the infamous Cambridge Five, regularly met with Russian agents in the Caxton Bar to hand over secrets. The Bar ironically, was also one of Churchill’s regular haunts to sample his favourite glass of bubbly.

There’s even a long-running rumour of a tunnel running from under the staircase lobby directly to Parliament. 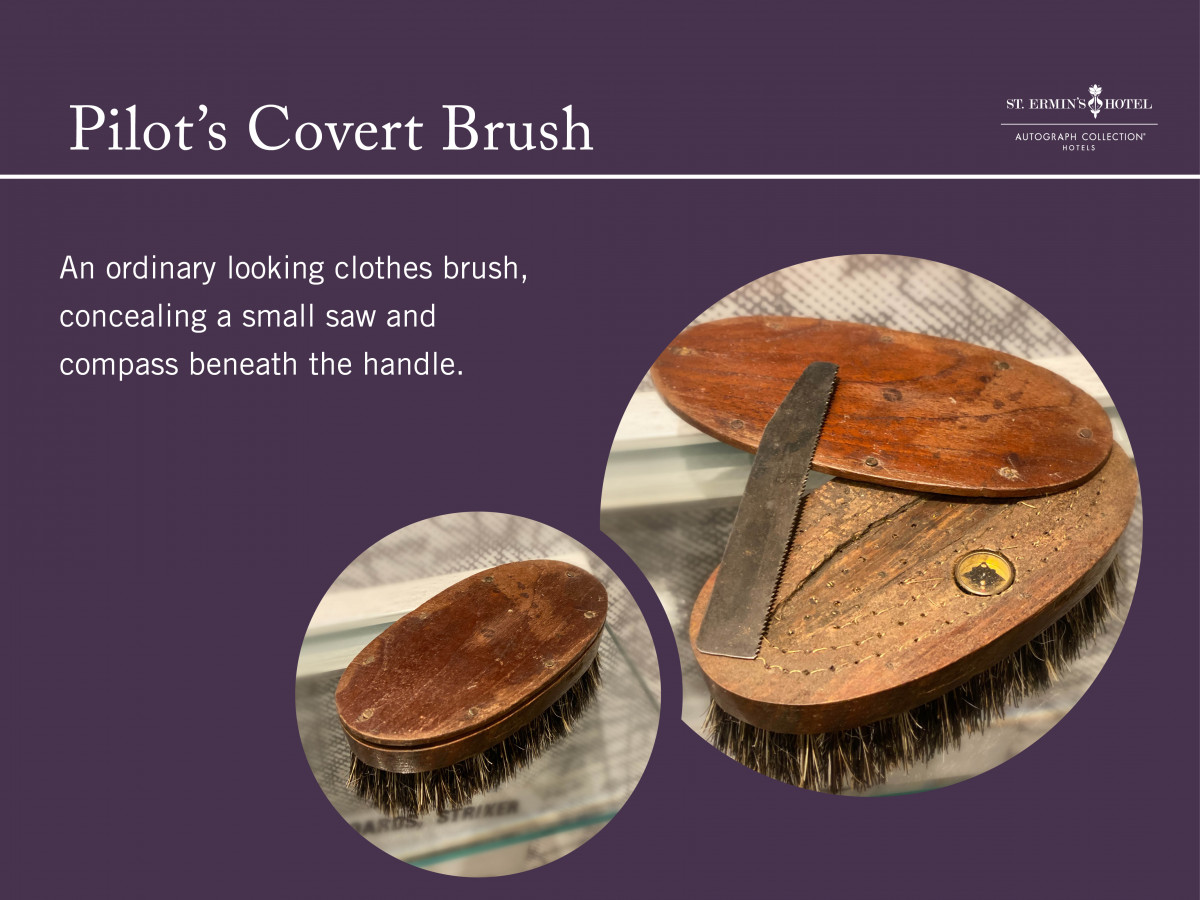 Given such an illustrious history of espionage, it comes as no surprise the hotel positively revels in revealing its secret past. So much so it has recently launched a display of original SOE equipment from the 1940s. The items, on loan from the London Clandestine Warfare Collection, include hidden weaponry, escape and evasion aids, ordnance, and communications, from concealed radios to carrier pigeons. An original FANY (First Aid Nursing Yeomanry) uniform, an all-female organisation originally formed in 1907 and active in both nursing and intelligence in both world wars, is also on show.

Considering its top-secret status using sabotage and subversion to, as Churchill put it, “set Europe ablaze” the chance to see such intriguing technology up close gives a fascinating glimpse of the world of tradecraft.

Fortunately for visitors, there are no secret passwords to utter or any form of discreet passing of information needed. Just head on into the welcoming arms of St. Ermin’s and enjoy the displays or better yet, book a room and stay awhile. 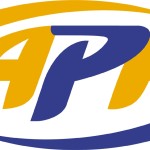 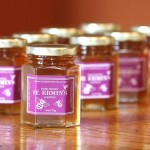 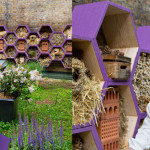