What makes travellers select a pub on far-flung Clapham Common as one of the 25 best hotels in the UK – and the only one of 13 in the capital which is not on the central tourist trail?    The answer would seem to be a sense of history in the pub, super-stylish bedrooms and a glimpse of the green and charm which distinguishes so many London neighbourhoods that have retained their original village feel.

The Windmill started life as an inn in 1665, and is one of the Young’s Brewery portfolio to have added hotel rooms above a lively ground floor combining traditional pub with comfortable seating areas and a more formal conservatory dining room.   Interior designers have been hard at work on the 42 bedrooms, of which no two are the same; rolltop baths, wainscotting and colour schemes straight out of the Farrow&Ball catalogue combine to convey a sense of country in the heart of town, with some rooms enjoying a glimpse of the common on which the inn stands at the southern end. 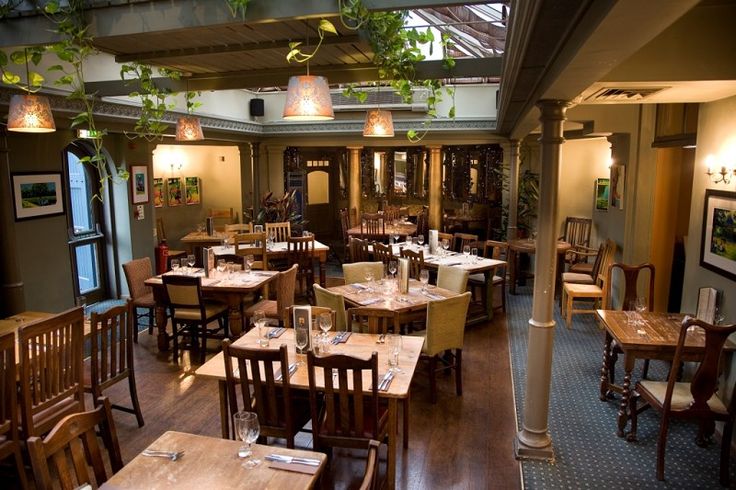 Food is largely very good; the Windmill has also made it into a Top 50 Gastro-pubs list.  A main course dish of ox cheeks with pearl barley risotto made for a hearty dinner, and breakfast is excellent, with cooked choices including the too-seldom-seen eggs florentine and royale as well as benedict.   Beer aficionadoes will enjoy Young’s legendary cask conditioned bitter as well as an ever-changing selection of craft ales.   There is a burger shack in the garden for those who want sustenance without having to take it sitting down.

If there is one niggle, it’s a lack of hotel experience in the management which shows in everything from reception staff not being trained to make welcoming eye contact if guests arrive when they are on the phone to missed alarm calls to miscommunications over lost property which can delay its return.   But that has not stopped the Windmill Clapham bagging a Traveller’s Choice award which puts it in the same category as Le Manoir aux Quat’Saisons and the Goring – fine company indeed for an obscurely-located pub whose good looks and attractive room rates justify the half-hour trip into central London.

Tell me more about The Windmill Clapham 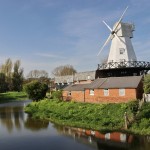 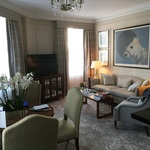 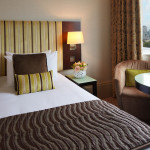