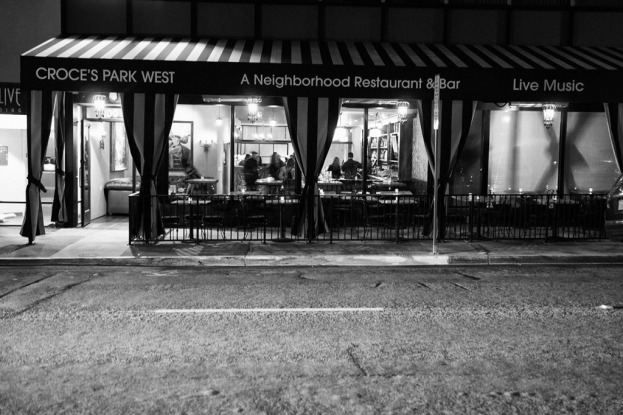 Croce’s Park West. For those of a certain age Jim Croce will be remembered as an American folk singer & songwriter of such classics songs as Time in a Bottle and Bad Bad Leroy Brown. Croce sadly died in a plane crash in 1973 at the age of just 30 shortly after moving to San Diego with his wife and singing partner Ingrid. Some 40 years later his legacy lives on in the restaurant and live music venue Ingrid Croce first opened in San Diego’s Gaslamp Quarter in 1985. 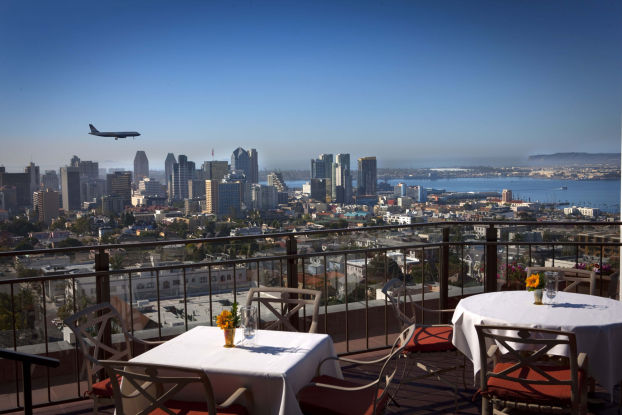 I knew when the Maître D offered the choice of black or white napkins we were in for a special night. Situated in the heart of San Diego’s financial district, Bertrand at Mr A’s affords probably the most spectacular views of any restaurant in the city. During daylight hours, the office block where the restaurant is situated is a bustling centre, but entering the deserted building at night you feel as if you have been given access to a secret location.