It is Carnival season around the world. A time for fun and festivity from morning to night. There are many to choose from but why not try Italy. Italian carnivals are famous for masks and of course food. So here are our pick of the the best Italian carnivals. 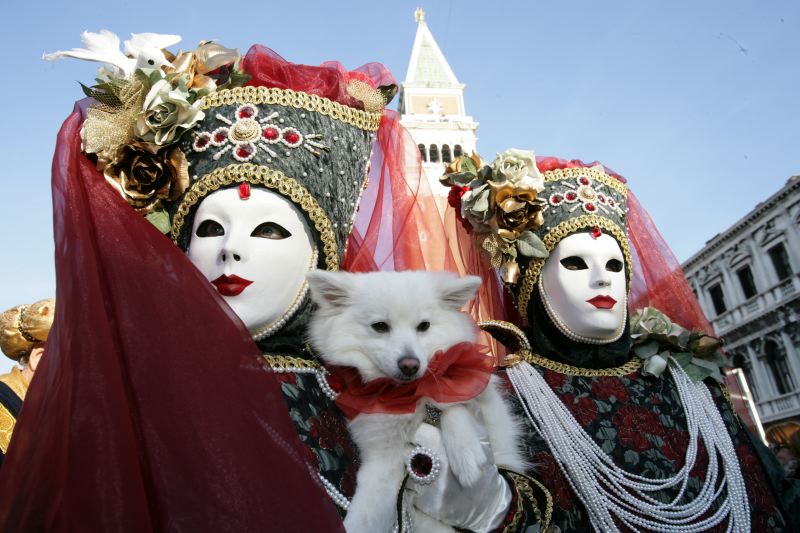 One of the World’s most famous carnivals, the Venice Carnival is trademarked by the masks everyone wears.  Every corner of Venice flourishes with chances to have fun and becomes a multicoloured series of shows, parades and of course masks! St. Mark’s Square, the centre of the party, is transformed into a continuous workshop of colours, masks, music and shows hosting Carnival’s traditional events such as “Flight of the Angel”, “Festa delle Marie” and “La Colombina”. Palaces throughout the city host grand masked balls for those who want to immerse themselves in the Serenissima’s festive history. This year’s edition is dedicated to the Magic of Natu 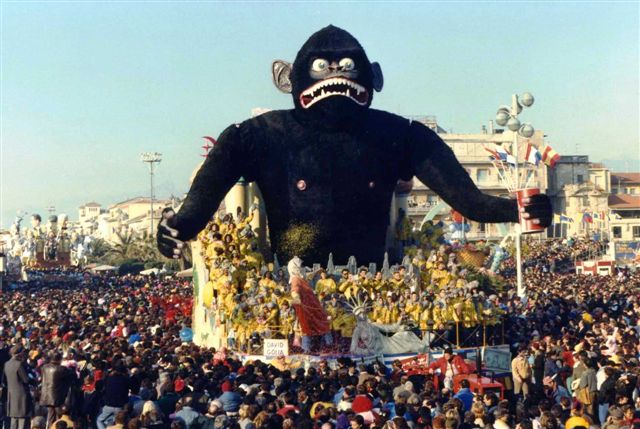 The most flamboyant of all the Italian Carnivals mainly because of the gigantic papermache’figures set on colourful floats. It originally became  famous in the 1800s because it took the opportunity to poke fun at Italian politicians and highlight tax. Other events include: big parties, sports events, slang theatre show, food stalls and of course masks are obligatory. 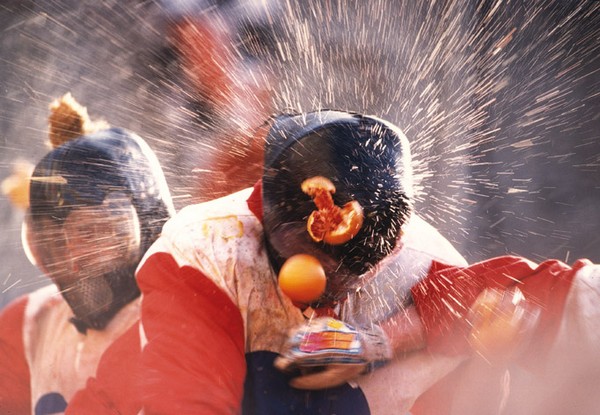 The famous  Battle of the Oranges is the central event of the Ivrea carnival and represents the fight for liberty. It involves thousands of townspeople, divided into nine combat teams, who throw oranges at each other – very hard – during the traditional carnival days: Sunday, Monday and Tuesday. 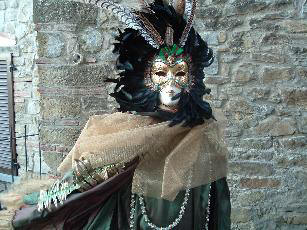 Castiglion Fibocchi lies along the Roman road Cassia Vetus, near the mountain of Pratomagno: a delightful town dating back to the 12th century.Often compared to the Venice Carnival this one involves the wearing of fabulous baroque costumes and of course artistic papermache masks. 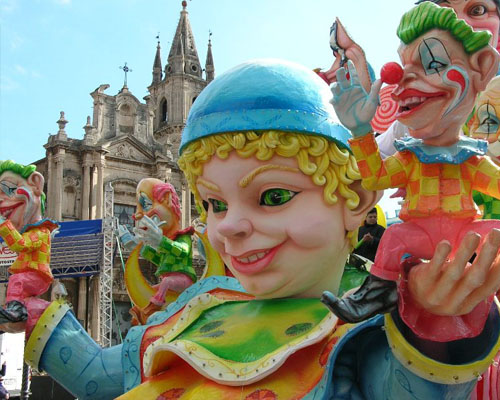 The Carnival of Acireale, is probably the most popular carnival in Sicily. The parade is held throughout the downtown circuit which includes the main baroque attractions of the city of Acireale. Unusually, you are left free to roam the circuit without being enclosed behind barriers. 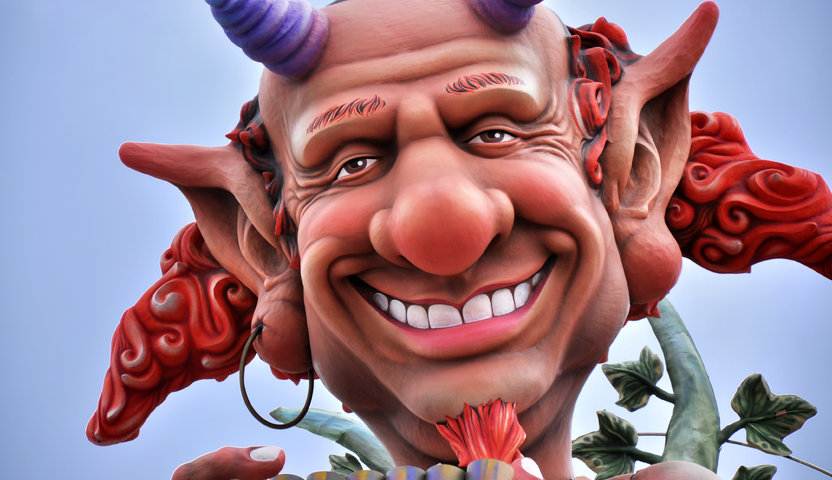 Putignano is a lovely town in Puglia south of Bari. It is one of the oldest carnivals in Europe and one of the most important in Southern Italy. All the floats carry political or satirical messages and although this is an old carnival it is by no means a medieval procession. These days it is very 21st century! Floats and masks, masquerades, food and wine are all combined through the streets of the town during the Carnival days. The mascot of the Carnival of Putignano is called ‘Farinella’, named after a local dish made from chickpea and barley flour. 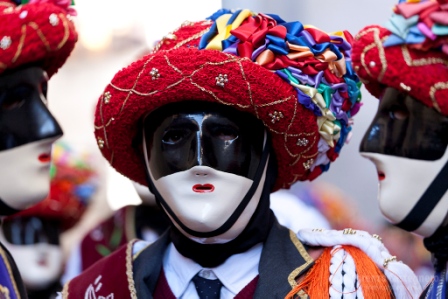 The Carnival of Bagolino, a small village near Lake Idro, is unique in Italy mainly because of its isolation. The celebration is characterised by two different, yet inseparable figures: “The Balarì” and  “The Mascher”. The origins of the dances and the music relating to the Balarì are from the 16th century while the origins of the Mascher are unknown. The most spectacular aspect of the carnival of Bagolino is represented by the dancing, the Balarì, and the rich, strange  and colourful costumes. This is one of the strangest carnivals you will see.

The carnival is celebrated each year during the days preceding Shrove Tuesday. 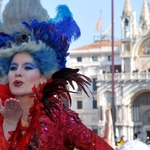 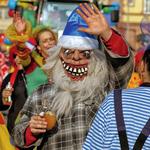 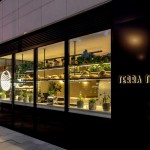