The reopening of the airline’s two exclusive lounges, both of which have remained closed since March 2020, follows the airline’s flagship US lounge, which started to welcome back eligible customers from the start of August.

To celebrate the reopening, British Airways will be introducing a new cocktail menu, curated exclusively for the airline by Mr Lyan (Ryan Chetiyawardana), a celebrity name in the global cocktail scene.

The new menu contains seven cocktails, with two unique British Airways choices designed in celebration of the airline’s heritage and iconic colleagues. The two special cocktails are named the Barton and Lawford after Lynne Barton, the first female British Airways pilot, and Bill Lawford, the first ever British Airways pilot in 1919.  The menu has been designed with a focus on the best of British seasonal ingredients that specifically embrace ‘in-flight’ and wind-pollinated flavours. The Barton and Lawford will also be available in the Galleries Club lounges and First lounge. 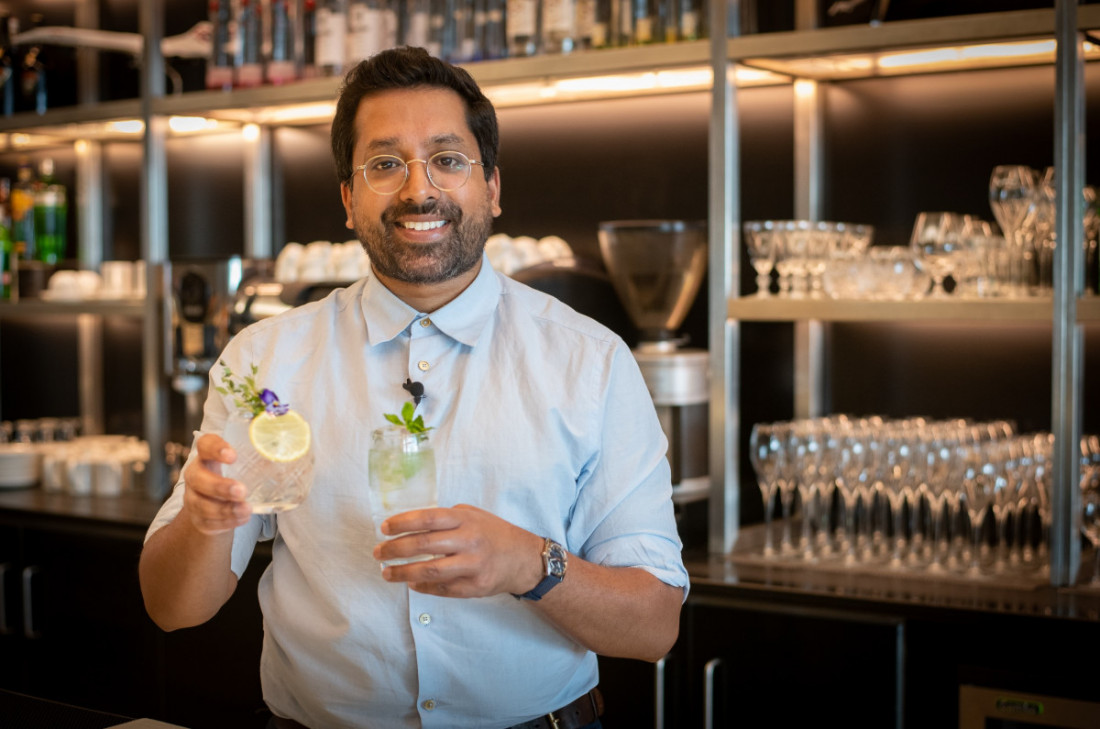 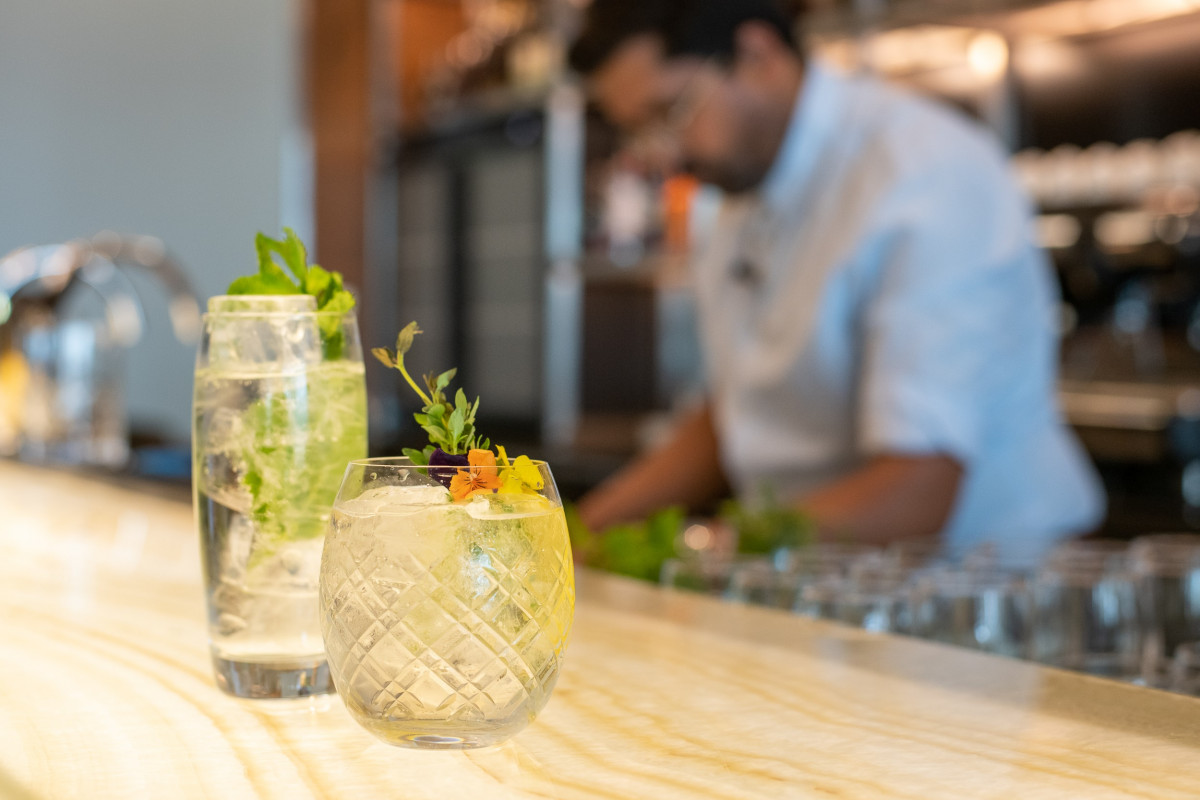 Customers in the Concorde Room will continue to receive table service across the whole lounge, but visitors to other lounges will also benefit from using the airline’s new digital ‘Your Menu’ service which allows them to order food from the menu directly to their seat in the lounge with the use of a QR code close to them.

Elsewhere the airline will also be surprising a number of its Bronze Executive cardholders on a daily basis in September and October with the taste of Silver Card benefits. British Airways will be inviting those who are close to the next threshold to use one of the airline’s lounges at Heathrow with a guest.

Tom Stevens, British Airways’ Director of Brand and Customer Experience, said: “As we start to gradually welcome back customers, we want to ensure that they have the best experience possible with British Airways. We are looking at every element of the customer experience, from sleep pods and signatures cocktails in our newly reopened lounges, to roast dinners onboard and additional benefits for our cardholders – we want flying with British Airways to be memorable. Our teams will continue to innovate, and we look forward to sharing more exciting developments with our customers over the coming months.” 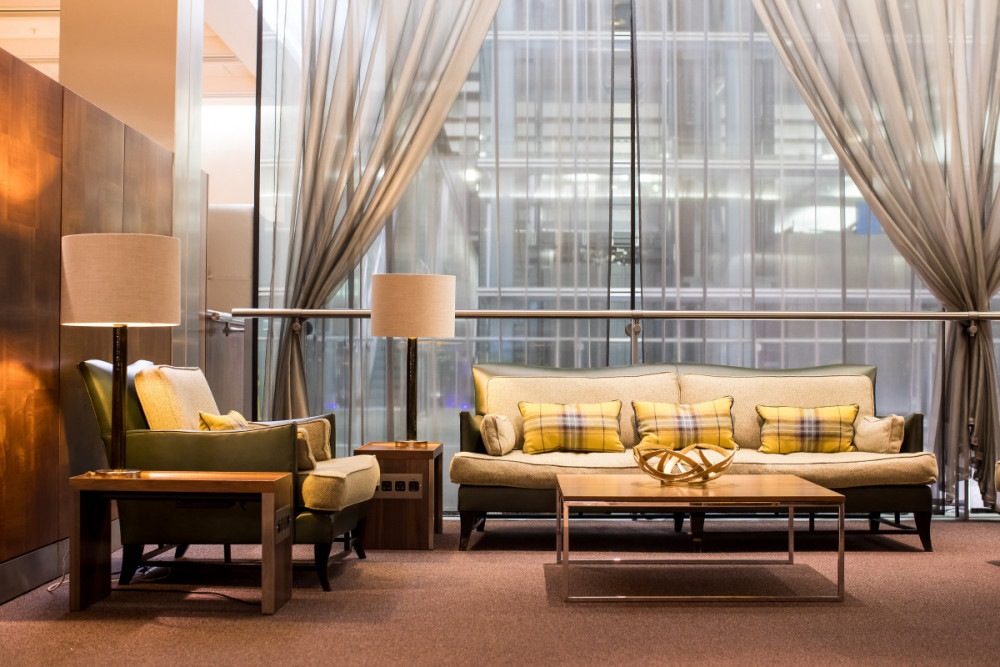 British Airways customers using the airline’s Concorde Room will also have access to the new ‘Forty Winks’EnergyPods, to get some pre-flight shuteye if they wish to. Concorde Room customers will be able to book an EnergyPod via dedicated hosts, request a time to be woken and choose a hot beverage to enjoy after their rest. Water and hot towels will be provided to add to the refreshing awakening experience. 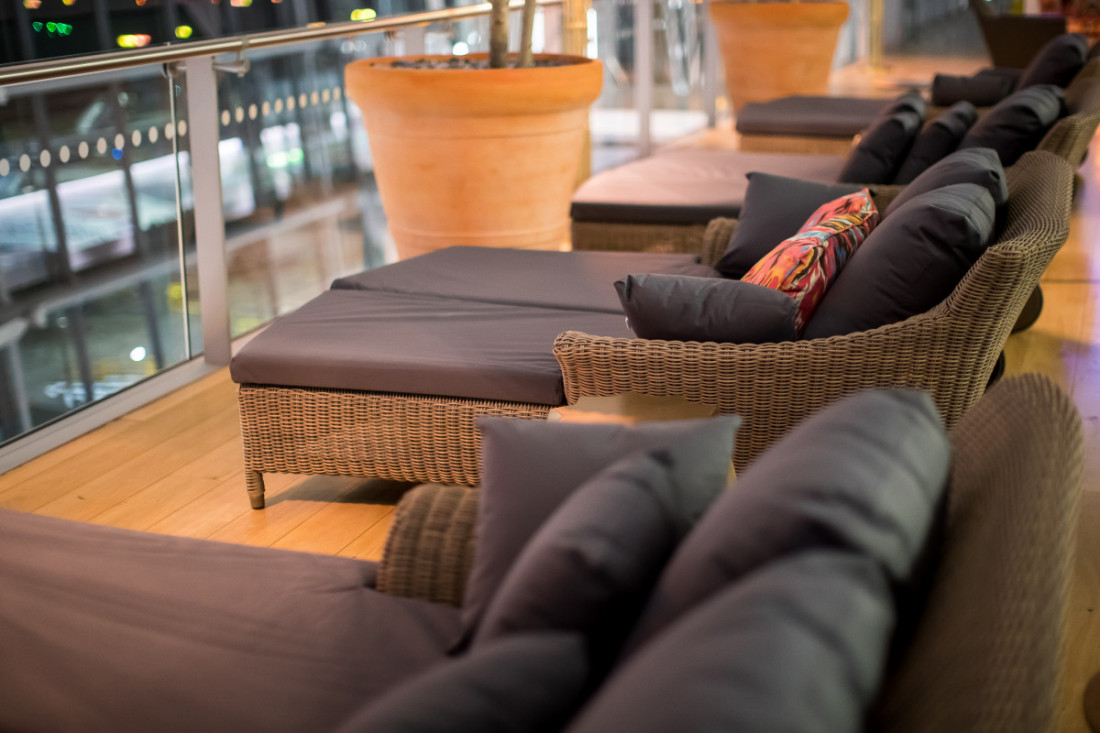 Other enhancements to the customer experience also include the introduction of ‘Best of British menus’ onboard the airline’s flights, focusing on seasonal ingredients and British provenance, taking customers on a culinary journey across the British Isles. British Airways recently announced that the first edition of the carefully curated menus will include a traditional roast with all the trimmings. 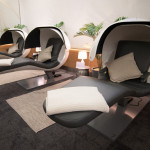 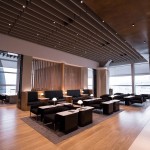 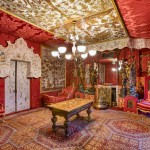