I’ve been going to the North Sea Jazz festival in Rotterdam since 2012 and it’s one of the highlights of my musical calendar. The festival began nearby in The Hague in 1976 but moved here in 2006 and was about to celebrate its 45th anniversary. Sadly this year, like many events it was cancelled because of Coronavirus, but it’s scheduled to be back in July 2021. 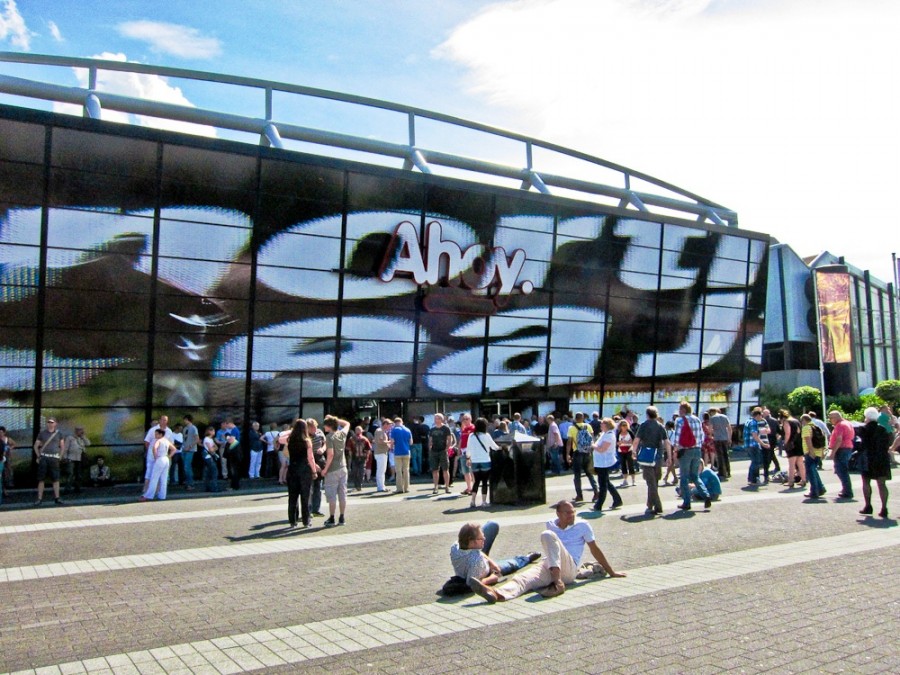 In the past, I used to fly to Rotterdam but there’s something more relaxing about getting the train to a music festival. Eurostar takes just over three hours from London and from the station it’s a short metro ride to the North Sea Jazz festival site. If you have visions of wellies and mud, forget it, as it takes place indoors inside a labyrinth-like exhibition centre.  The floors are carpeted, there are chairs and you only have to stand for three of its twelve stages.

Add to that impeccable organisation, so everything starts on time, great sound and a wide range of food and you have the recipe for a perfect three days. The good folks of Rotterdam thoughtfully run the metro until the last act has finished and the festival is only a few stops from the centre of town. 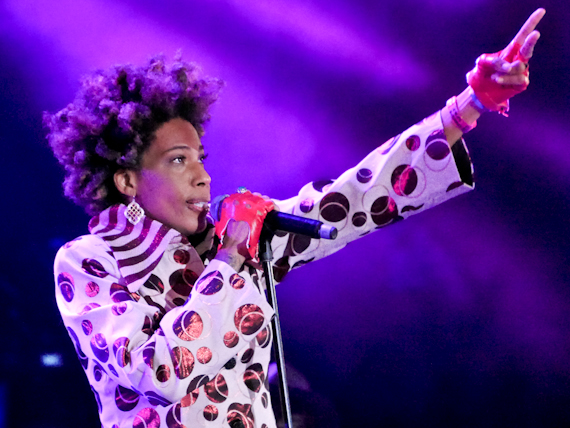 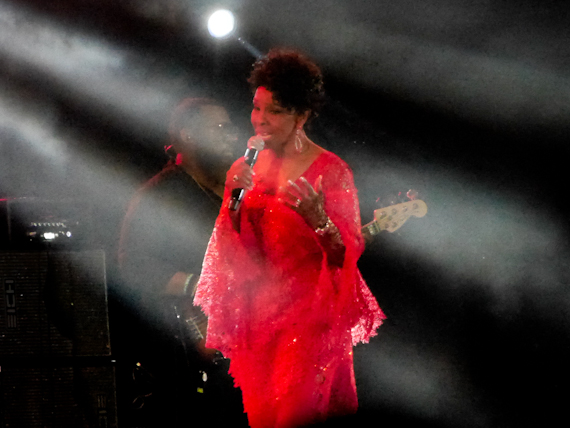 In spite of the name, the music is not limited to jazz. In 2019,  the recipe was the same as ever – big stars to bring in the punters, including Gladys Knight, Macy Grey and even Bert Bacharach, and the best bands from across the whole jazz spectrum. Many of my favourites are no longer around, but I always see this as an opportunity to bring myself bang up to date with the new stuff.

Jazz has been enjoying a resurgence in Britain and is no longer the exclusive preserve of the elderly male beard and duffle coat brigade. Here there’s a healthy spread of ages, with an emphasis on the young, and a range of ethnicities reflecting Rotterdam’s status as a multicultural city.

And compared to British festivals, everyone is extremely polite – if they want to stand in front of you, they ask for permission.  And there’s little pushing and shoving.  Food is varied too with a wide range of fresh fruit on offer, as well as Caribbean, Indonesian, and Chinese menus and there’s even a selection of fine wines. 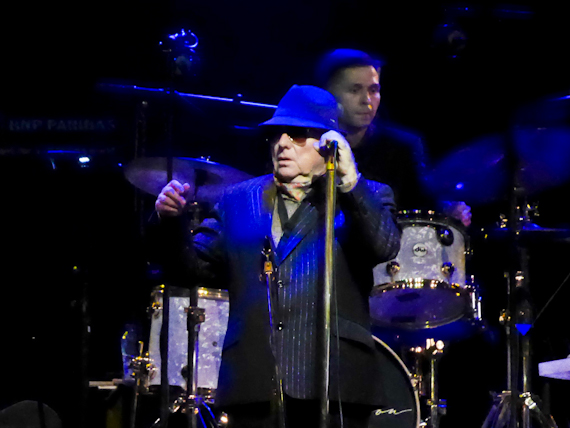 The years have delivered many fond memories, notably old stagers like Tony Bennett and Bert Bacharach who certainly can still manage to hold a tune. I’ve enjoyed soul divas including Chaka Khan, Anita Baker, Macey Grey and Gladys Knight reliably sending me out into the night humming Midnight Train to Georgia.

There’s been the blues with BB King, in one of his last appearances before he died, and Buddy Guy delivering blistering Chicago solos. And stars of world music like Oumou Sangre, Dobet Gnahoré and Kassav, from the Caribbean, always manage to get folks dancing.  Big names like Sting, Van Morrison and Stevie Wonder have been a mixed bag but I did enjoy Lionel Richie leading a singalong with all his old hits. 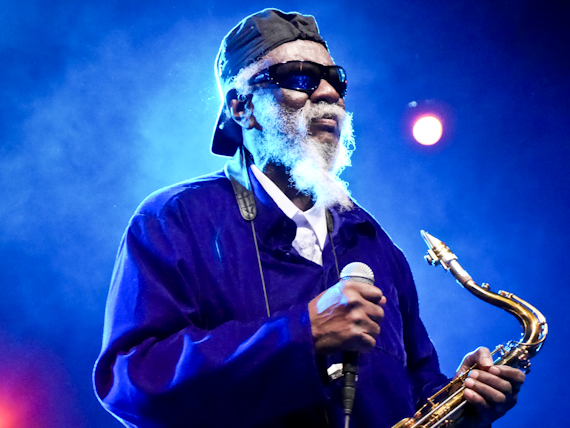 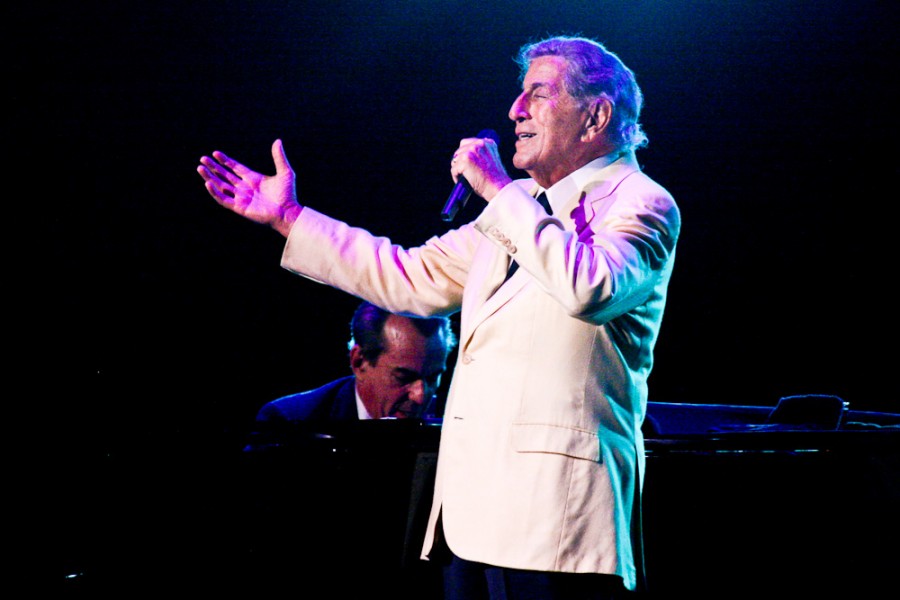 It’s the big names in jazz, however, who hold a special place in my heart. Some of them, like McCoy Tyner and Lee Konitz, are no longer with us, but the likes of Herbie Hancock, Pharaoh Sanders, Wayne Shorter and Archie Shepp are still going strong. How many of them will still be playing in a year’s time is anybody’s guess but I’m confident that North Sea Jazz will be putting them on stage as long as they’re capable. 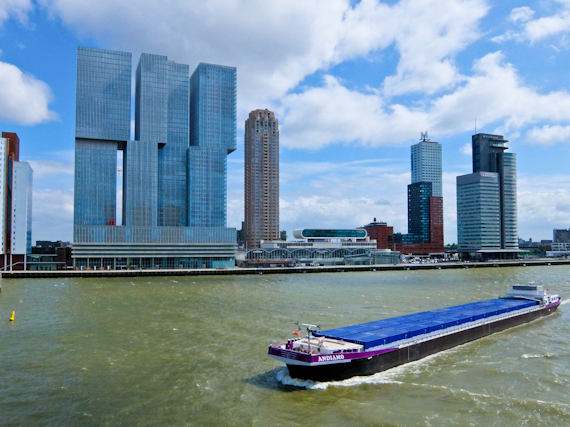 Jazz isn’t the only reason to visit Rotterdam – it always seems to be hiding in the shadow of its sibling, Amsterdam, but for my money, it has far more to offer.  Although its historic centre was obliterated by Nazi bombs, the resulting rebuilding has created an invigorating and inspiring city. Annual events include the IFFR film festival in January, followed by Art Rotterdam week in February.

TELL ME MORE ABOUT the NORTH SEA JAZZ Festival

Eurostar has a direct service to Rotterdam from London.

The nhow Rotterdam makes a comfortable base, three metro stops from the festival site. 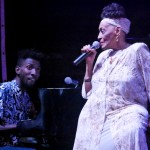 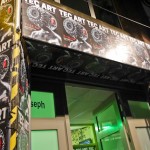