London Paddington was in one of its quieter moods as I took my seat aboard the GWR service to Newton Abbot. A brief but pleasant interlude in the GWR First Class lounge was followed by a remarkably quick journey just three stops later to the peace and tranquillity of south Devon in just under two and a half hours.

Newton Abbot is the nearest mainline station to the sleepy coastal village of Maidencombe, where the Orestone Manor Hotel lies tucked away in an almost exclusive enclave. Rock House Lane might sound benign, but believe me, turn right from the hotel and you are on an almost vertical path downwards towards the sea.

“Going down’s fine” says Front of House Manager Craig, “But just remember to leave enough energy for the walk back up.”

Of course I would never admit to having any concerns over something as trivial as this. But after a six hour hike along Devon’s stunning south west coast path to Torquay and back, I was perhaps, preparing to eat my words.

Orestone Manor Hotel may be tucked away on Rock House Lane, but it has its own slice  of history that once put it firmly in the public eye. It was at one time, the home of narrative painter John Horsley. A man who not only designed the World’s first commercial Christmas card within these walls, but also painted his brother-in-law Isambard Kingdom Brunel. A portrait which today hangs in the National Gallery in London. 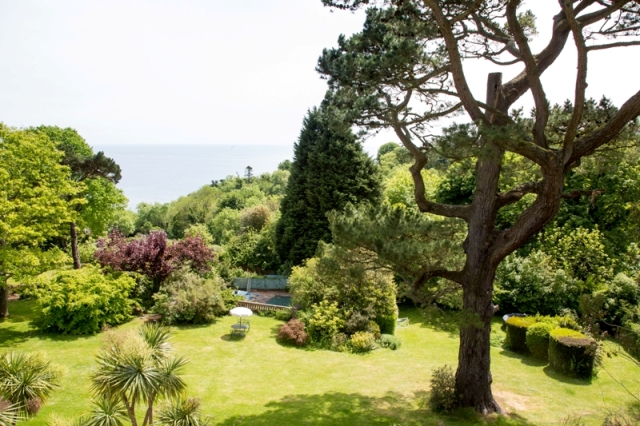 Brunel has almost saint-like status in this part of England. A man who  single-handedly made the area a Victorian tourist magnet by engineering the route for the railway to travel directly from London.

There were many Brunel/Horsley family gatherings at Orestone Lodge as it was known then, with the great man himself planning his own estate just a stone’s throw away. Sadly, he passed away before it was finished, but his immense legacy remains; a true testament to the genius of Brunel. I stand under the huge tree in the garden and if it could speak to me I wonder what tales it would tell.

You can’t help but think about its’ past as you walk around Orestone Manor. The creaking floorboards and nooks and crannies simply ooze character. There are just fourteen guest rooms here, each one different from the next, six of which are deemed as feature rooms. These have a little something extra, a sleigh bed, or perhaps a balcony facing the sea or even a hot tub, the signature feature of the luxurious Horsley Suite 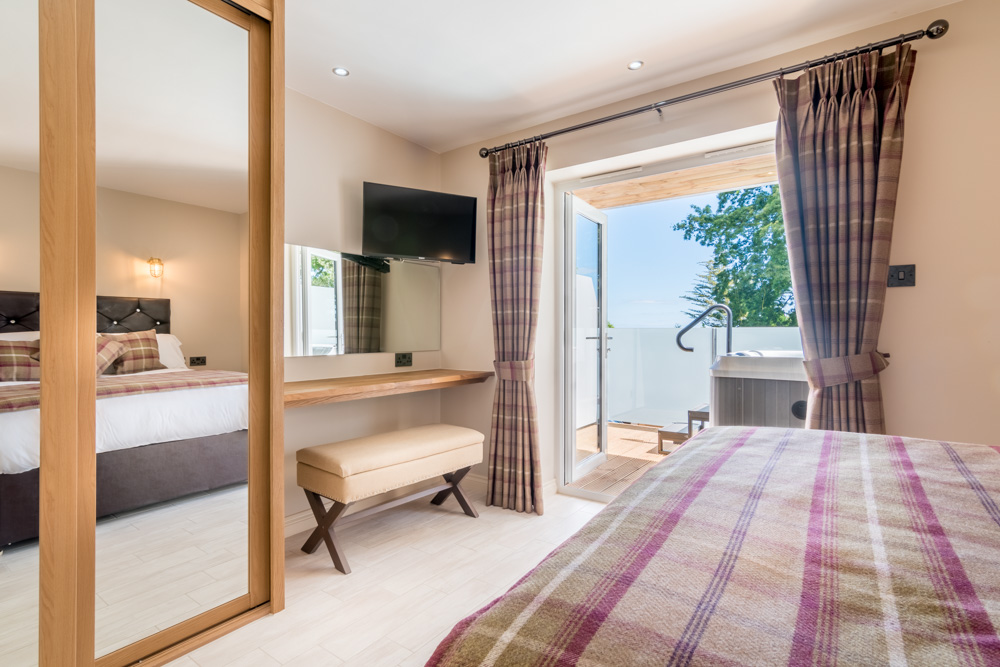 My room is one of two recently opened coach houses built adjacent to the main house. What they lack in historical character, they more than make up for in elegant duplex luxury living. The downstairs bedroom and ensuite comes with its own outdoor hot tub on the private garden deck. Upstairs there’s a balcony terrace with table and chairs, a comfy lounge dominated by a giant flat screen television and a kitchenette where a handsome espresso machine sits proudly. 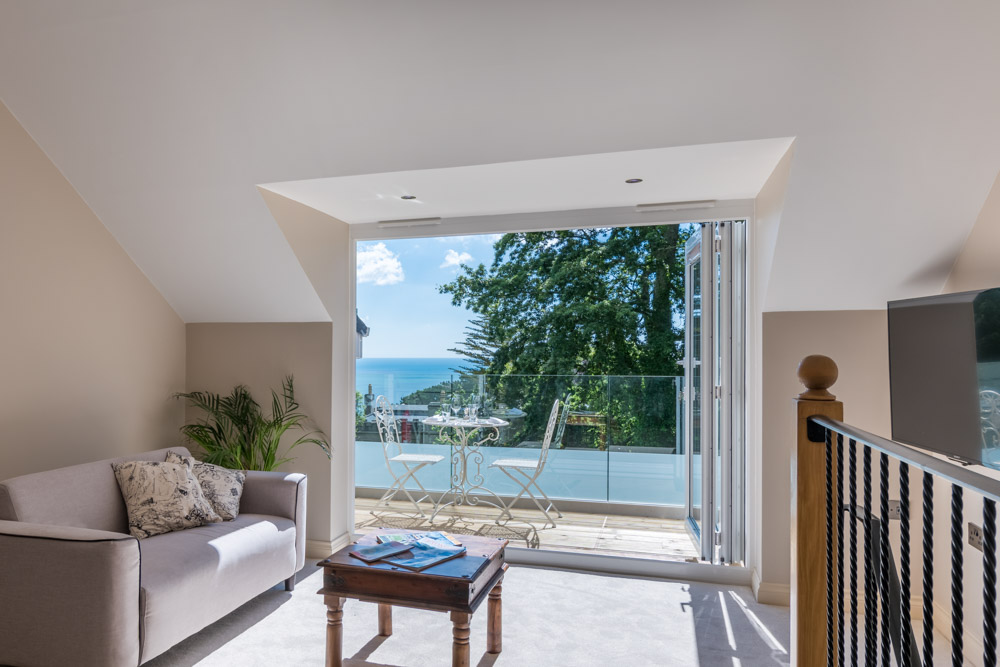 Neil and Catherin D’allen, (both qualified chefs previously) son Craig and his wife Laura have been owners of Orestone Manor since 2011 and there is much to admire about their endeavours. There is a sense of service and guest well-being which only a family-run hotel seems to convey so perfectly. And their plans for expansion and development are well founded. As well as the recent coach house investment, the new Brunel Lounge Bar is a welcome addition. 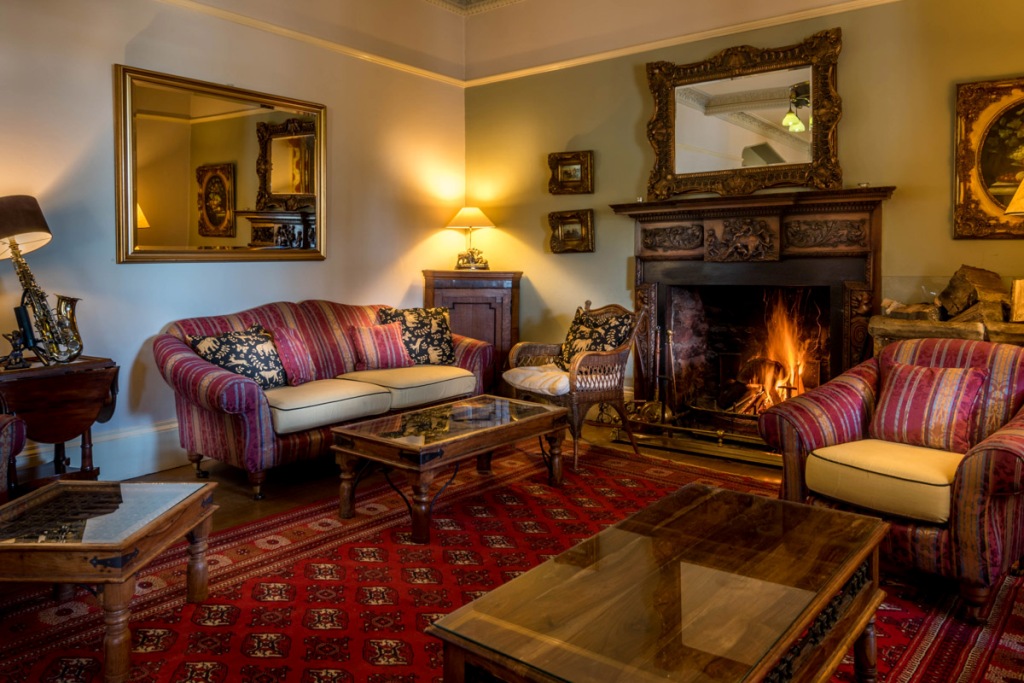 However, it is in the restaurant where the beating heart of Orestone truly lies, no surprise really with two former chefs as owners.

It embraces some worthy old school traits which given the character of the Manor are all perfectly acceptable. A traditional cream tea in the afternoon of course. A drink and menu perusal in the lounge beside a cosy fireplace is a perfect start to dinner. Hushed tones describe the day’s specials, all locally sourced from Devon’s rich tableaux. Day boat fish from Brixham, Teign River mussels, Exmoor lamb. Even the hotel’s own garden produce gets a worthy mention. A short pause and I’m being guided to my table.

My starter of a deeply flavoursome chicken and mushroom soup was a triumph, as were my wife Anne’s asparagus tips with poached egg and hollandaise sauce.(£6.50). “Done to perfection” says Mrs. M, high praise indeed. 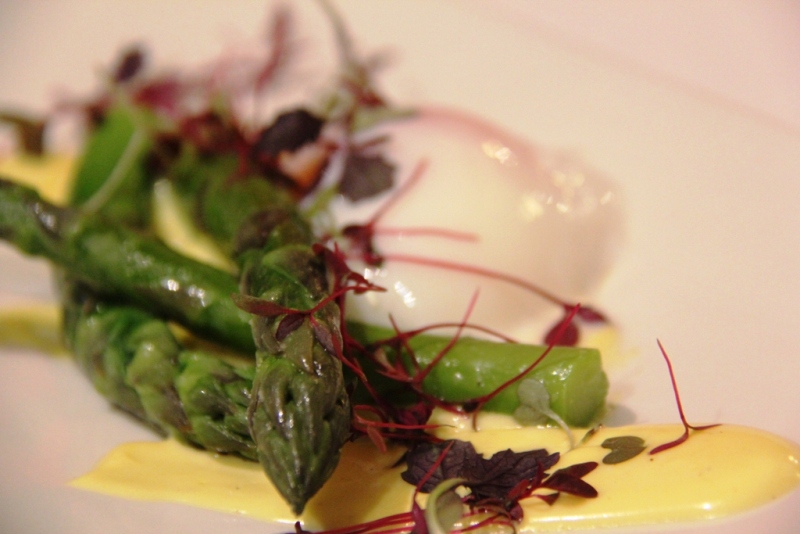 The mains are no less impressive. Anne’s Torbay half lobster and garlic butter (£24.95)  produces raised eyebrows and a rare smile; my twice-baked cheese soufflé is a delight, with a surprise red onion reduction and caper berries at its centre. (£14)

Craig’s recommendation of a glass or two of Mas de Laurier rouge is a bulls eye too. (£5.50) 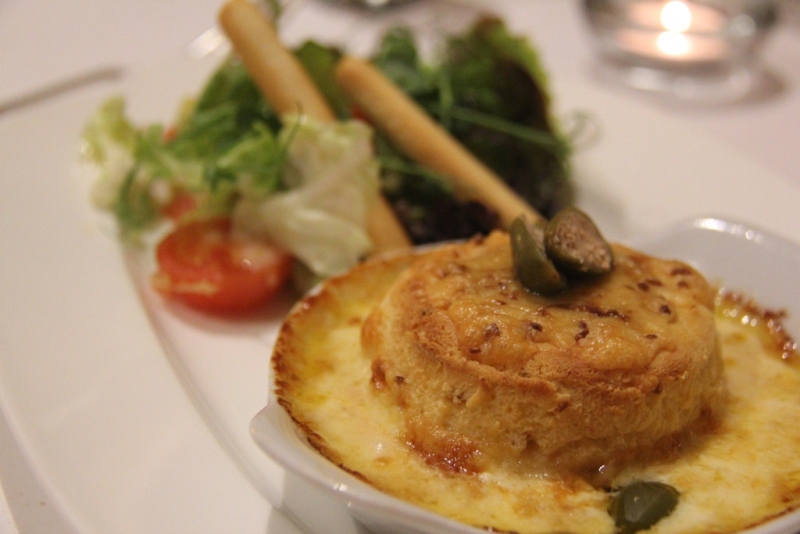 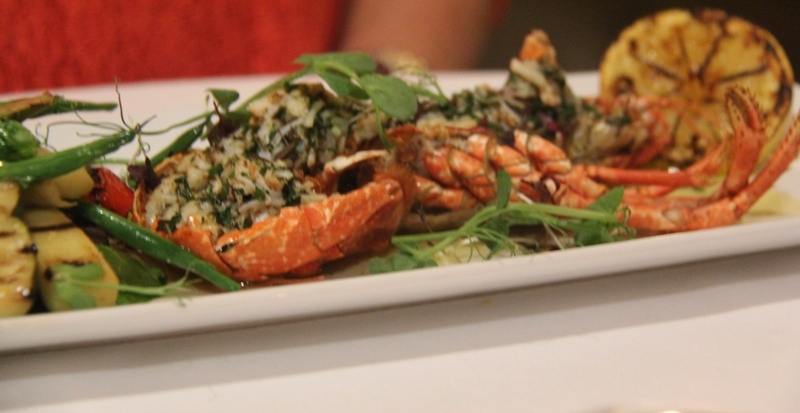 Full marks to the D’allens for creating a destination restaurant in a property whose history cries out for something to keep the creative dream alive. Her two AA rosettes and four AA stars are the deserved reward.

As if in a final flourish, just to remind me of all the good things we enjoyed, our desserts materialise. If course, I could have spurned all the promised delights for some traditional west country cheeses. But even the draw of Cornish Yarg or Sharpham Brie are not enough to put me off a truly epic Dutch apple crumble with crème Anglais (or custard to ordinary folk) (£6) or poached figs in red wine and cinnamon with zabaglione and pistachio (£6.50) for Anne. 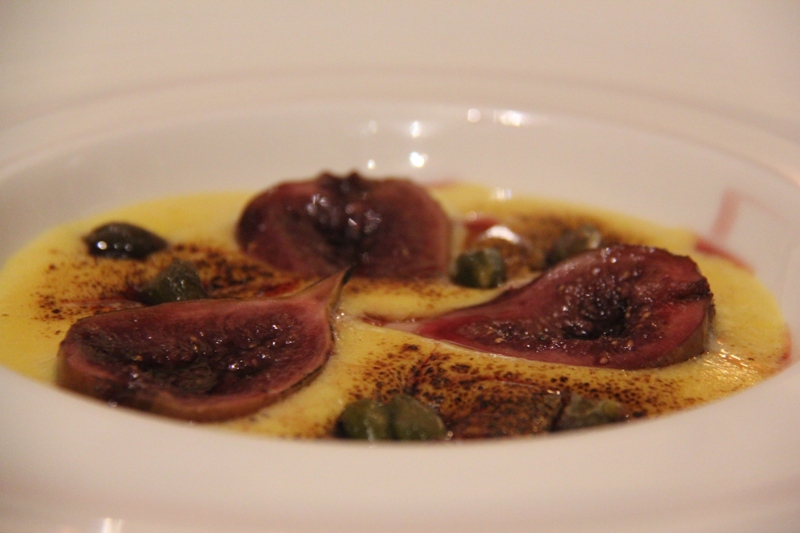 John Horsely will be looking down rather fondly at his former home I reckon. Perhaps not a canvas worthy of the National Gallery, but a masterful work of art none the less. 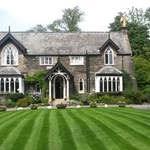 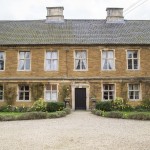 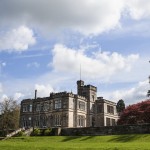