Michael Edwards visits one of London’s finest districts to stay at The Cavendish London Hotel.

The Cavendish London, on Jermyn Street, sits at the heart of one of the capital’s most stylish districts. Fortnum and Masons, the red-carpeted emporium with golden chandeliers, is just around the corner. The Ritz is a neighbour. St James’ Park and Buckingham Palace are a mere stroll away.

Evocative black-and-white photographs in The Cavendish London’s grand reception, along with pictures of past royalty, remind guests that they have arrived at London’s epicentre. 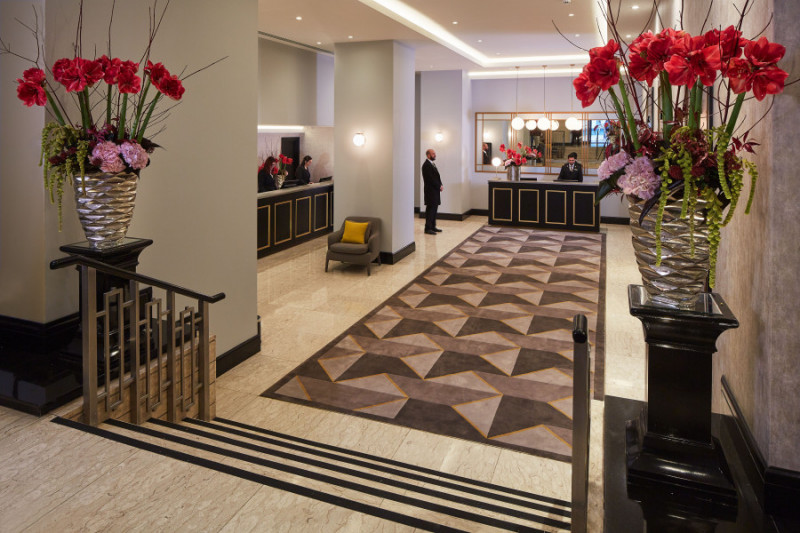 In the Executive King rooms on the higher floors, there is a chaise-longue strategically positioned to give sweeping views across a segment of London that stretches from the Post Office Tower, via St Paul’s, the Shard and the London Eye.

Whether you are visiting London for business or pleasure, the Cavendish puts you in pole position. For nearly two decades, Richard Jenkins, head of the concierge team, proudly wearing his Clefs d’Or, has been helping guests to make the most of their visit. Even when tickets are scarce for an exhibition, the Cavendish’s concierges may still work miracles. Arranging golf-days, restaurant reservations and car hire are all in a day’s work. 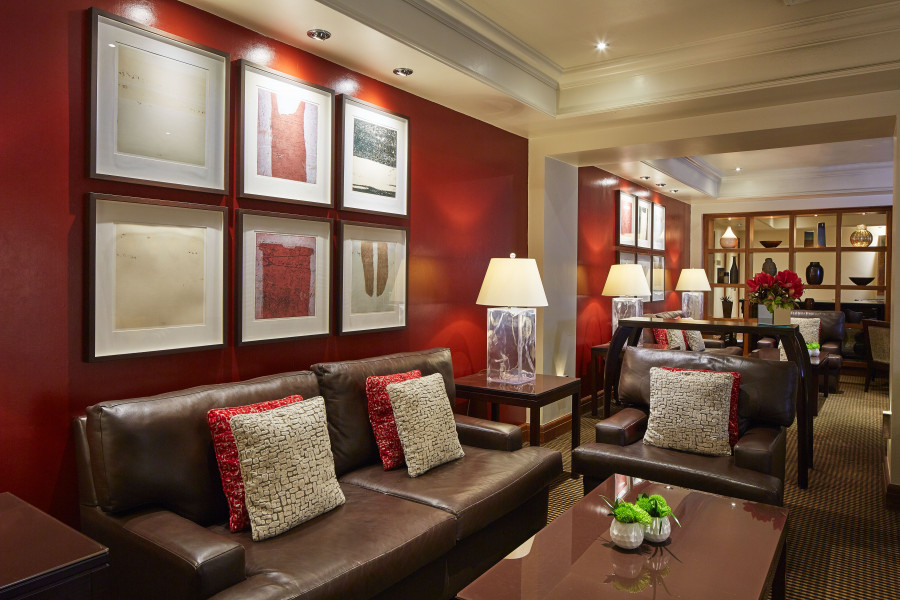 The concierges’ gold and black ties reflect the hotel’s restrained decor: a quiet palette of subdued beiges, browns and greys brightened by flashes of gold. Prints throughout the rooms and corridors look back to the glittering style of Hollywood’s first movie stars. Slightly earlier there are Edwardian ladies grandly dressed for Ascot, Henley or just walking the fog.

Between the bar and the dining room, there is a portrait of one lady central to the Cavendish’s history. Although lowly born, Rosa Lewis’s determination and skill as a cook powered her ascent. In 1902 she purchased the Cavendish. 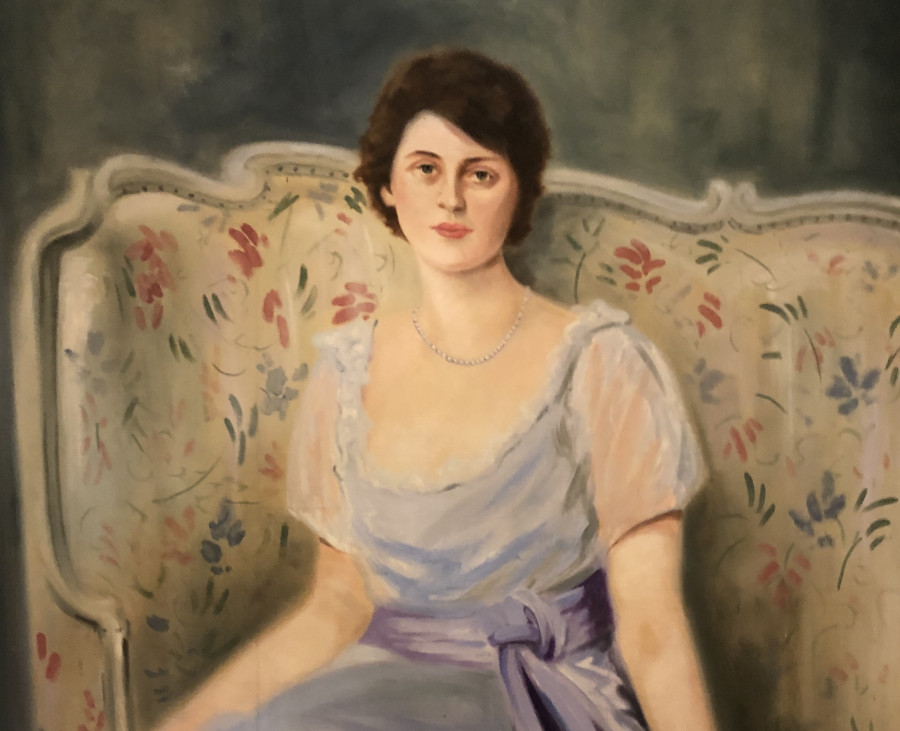 Next to her portrait is a framed copy of the menu she created when invited to cook for King Edward Vll at Buckingham Palace. There were rumours of an affair between the King and Rosa who was called the Duchess of Jermyn Street. Her story was the basis of the BBC’s 1970s drama series, The Duchess of Duke Street, starring Gemma Jones.

Today, you can toast Rosa at the Petrichor Bar with a rich cocktail created in her honour. The Duchess royally blends Galliano, Cointreau, orange juice and double cream. The Cavendish London also celebrates Rosa’s heritage with the offer of a champagne afternoon tea. 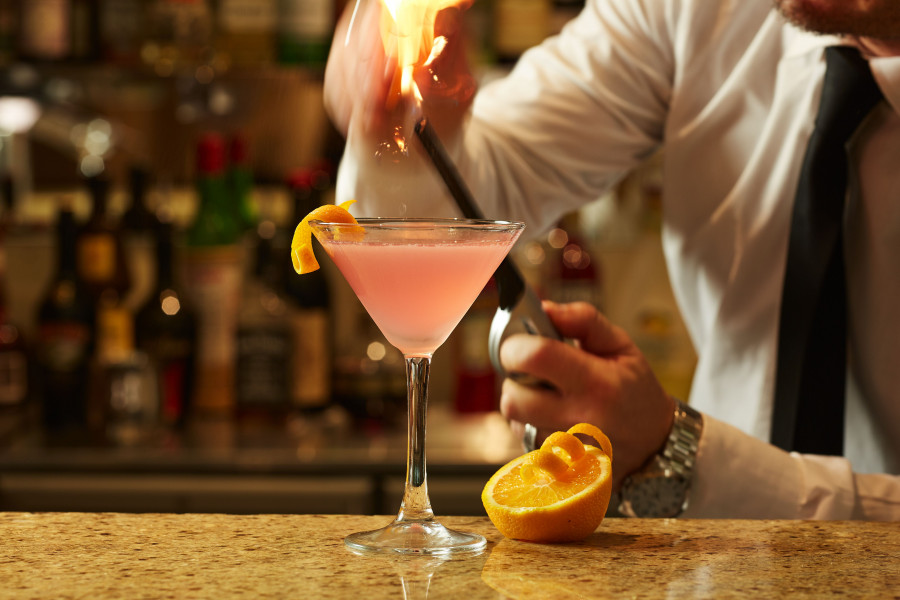 Damaged badly during the blitz and in decline after Rosa’s retirement, The Cavendish was demolished in the 1960s. The rebuild provided a framework that allows the provision of many contemporary luxuries in the Executive King rooms: strong wi-fi, Bose Wave Music Station, HD TV, coffee-maker, fridge and Bose i-pad docking station. There is also room in the en-suite bathrooms for both a sizeable bath and a separate power shower too. 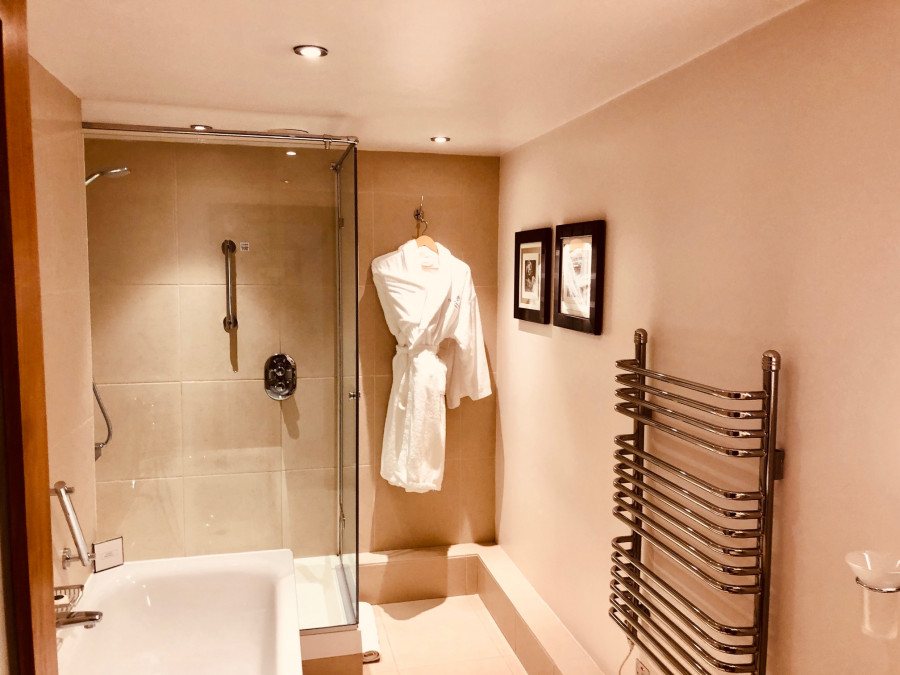 Petrichor? Both bar and two AA rosette restaurant are named after the pleasant smell that often accompanies the first rain following a long period of warm, dry weather. Although Rosa Lewis was renowned for her light French style of cooking, Petrichor chef Glen Padiyar’s menus are more Modern European.

There is a strong theme of traditional British cuisine as exemplified by a smoked salmon starter with quail’s eggs, Irish soda bread and capers. On the a la carte menu the main course options of sirloin steak, roast corn-fed chicken, stone bass, duck with blackberries and an artichoke and saffron risotto all provide examples of the immaculate sourcing of ingredients. 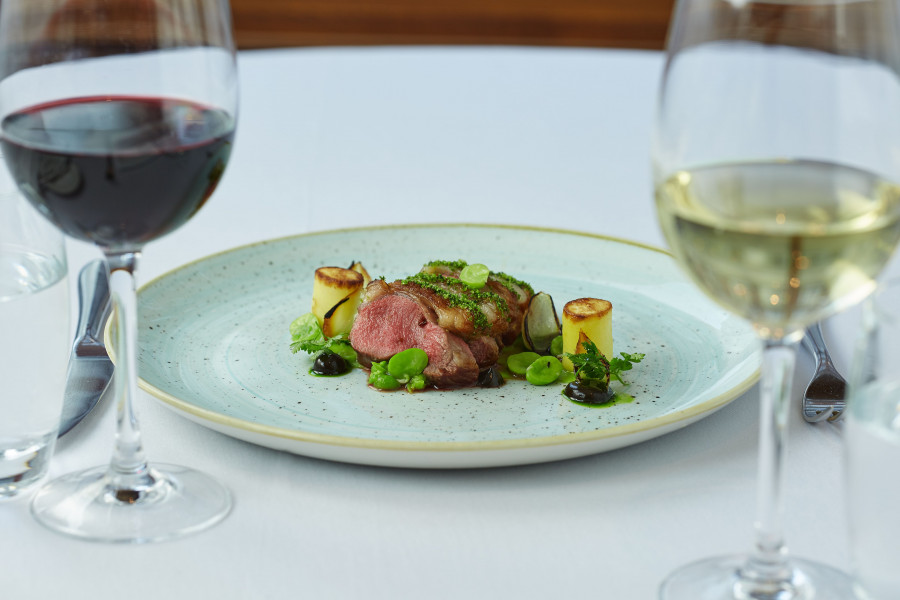 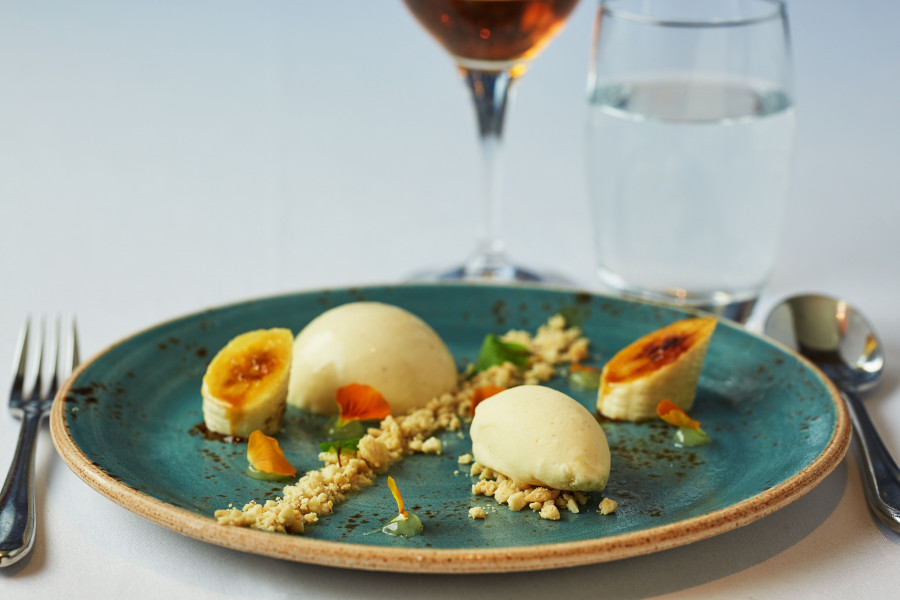 Ultimately, the Cavendish London’s greatest attraction is its location. Back in 1664, King Charles ll instructed Henry Jermyn, Earl of St Albans, to create a stylish street in Mayfair. Over the centuries Jermyn Street developed a reputation for shirt-making. But there is far more to Jermyn Street then shirts and suits. You can have a hat made at Bates, whilst Bespoke Cycling sometimes takes three hours to measure a customer for a bike. Jermyn Street has a bookshop, a cheesemonger, St James church with lunch-time concerts, fine restaurants, a 70-seat theatre, a selection of art galleries and the world-famous Tramp nightclub. In retrospect, Charles ll would probably be rather pleased with the results of Jermyn’s planning.

Tell Me More About The Cavendish London

An Executive King Room, including breakfast, begins from £305 per night. It is just a short walk from Green Park and Piccadilly underground stations to the Cavendish London. 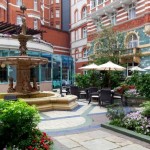 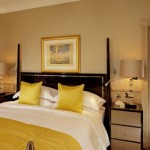