With the BFI London Film Festival in full swing, the May Fair Hotel is once again at the centre of festivities thanks to its official status with the BFI and its traditional 200-seater May Fair theatre screenings.

Ever since King George V and Queen Mary ceremoniously opened her doors in 1927 and famed bandleader Bert Ambrose attracted the hottest bands in town, the May Fair Hotel, sitting proudly on Stratton Street just behind Green Park station, has always had glamour and glitz as constant companions. Hollywood literally came calling in the 50s when American film producers, the Danziger Brothers, bought the hotel and put up so many stars here it didn’t take long for Mayfair to become known affectionately as Hollywood on Thames.

Fast forward to the present-day and the May Fair Hotel is now part of the Radisson Collection, a global portfolio of distinctive flagship luxury properties that represent something special about a destination.

And with the May Fair, there’s no doubting its provenance; the art deco public areas and room interiors offering a tantalising portal into a bygone era. 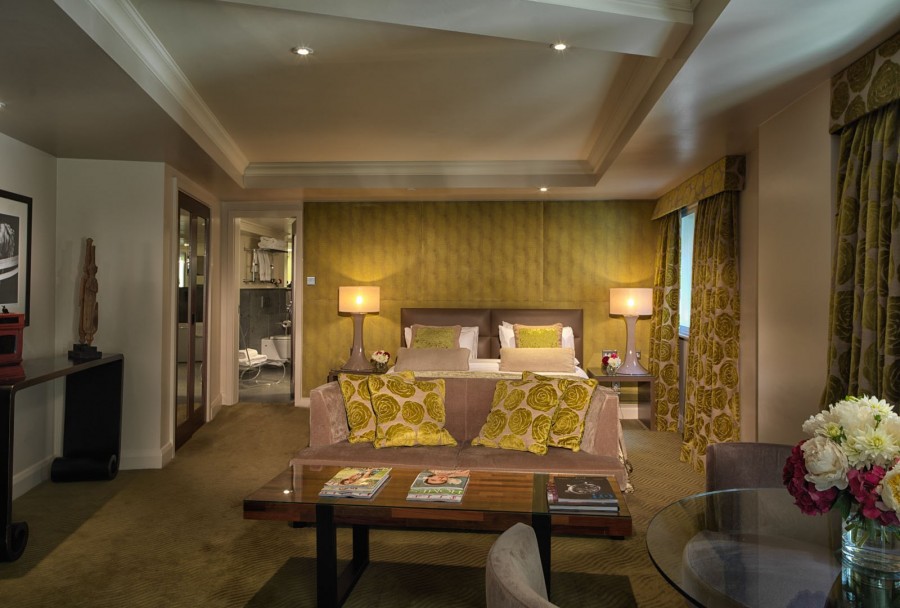 My apply-named studio suite has me imagining scenarios of film executives negotiating contracts around the settee-laden lounge area while the vast walk-in wardrobe is spacious enough to hold any diva’s outfit collection. A study in green velvet, there’s a king bed with the Vi-Spring mattress suitably covered in high thread-count linen and goose-down pillows and the Sicilian marble bathroom proudly displays the power shower and high-end amenities. 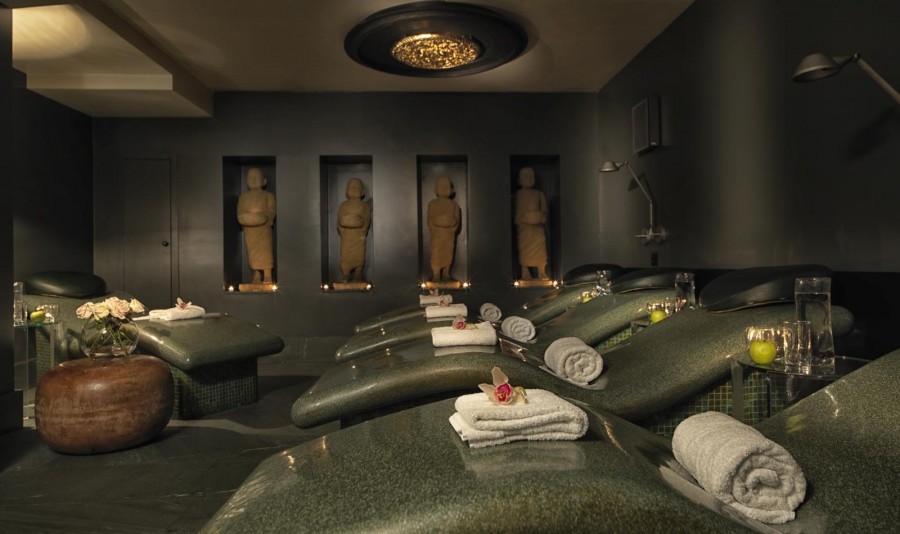 Downstairs, the spa keeps the Hollywood fires burning with an excellent display of abandoned luxury and pampering; aromatic steam room, herbal sauna, experience showers, ice fountain and a candlelit relaxation room with heated beds. That said, I find it surprising hotel guests still need to pay to use the facilities, a trend that is thankfully in the minority these days but perhaps another reminder of the May Fair’s stature.

Back in the lobby, the May Fair bar is clearly a meeting place for the great and the good of London nightlife as film industry suits mix with people-watchers over signature cocktails and nibbles. A familiar chinking of expensive glass no doubt signifying a done deal or two. 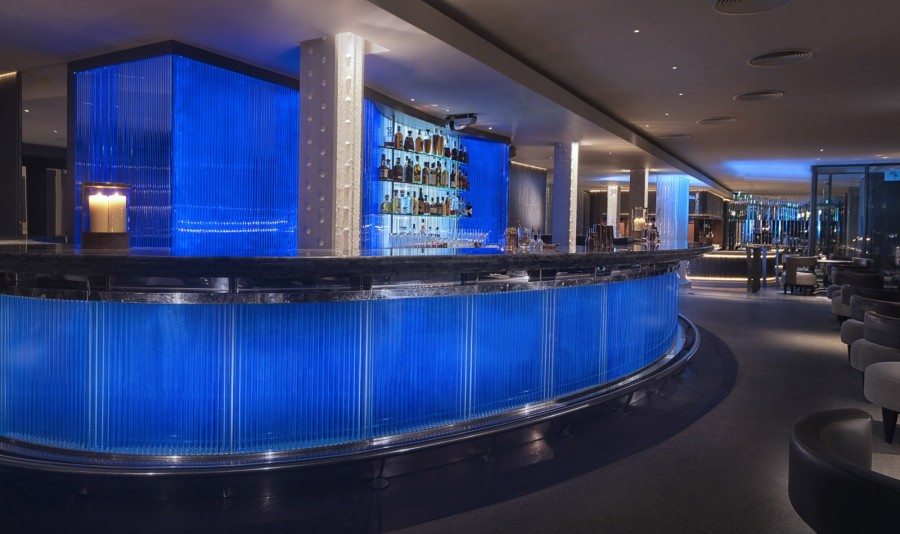 Over on the other side of the lobby weaving past an army of very eager to help May Fair guest services team members I discover the My Fair Kitchen. This is the flagship of the Kitchen restaurant group whose sister Kitchens at Monmouth Street, Leicester Square, Peter Street and Bloomsbury Street showcase Peruvian, Mexican, Japanese and Mediterranean dishes as well as its staple Italian and Spanish menu here at the May Fair.

After a peaceful dreamless night swathed in my luxury linen, the breakfast at the May Fair Kitchen is an epic affair worthy of an Oscar. A buffet laden with all manner of impressive fresh foods and I particularly enjoy the fresh pastries pain trays. Frankly, there is nothing finer in the morning then just-baked pain au chocolat. 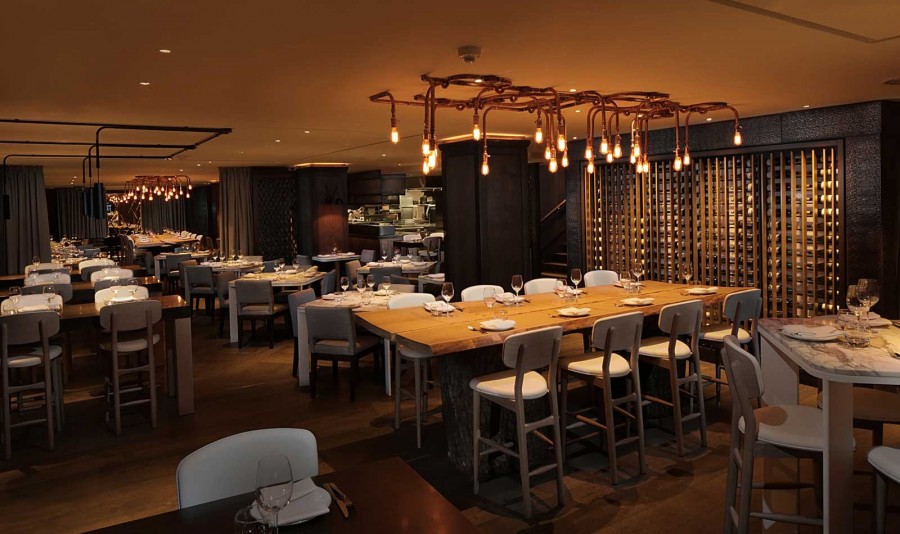 The May Fair Hotel upholds the magic of London’s well-heeled enclave as the grande dame of Mayfair. A stone’s throw from Green Park and Hyde Park and the glitzy boutiques of Bond Street.

Tell me more about the May Fair Hotel 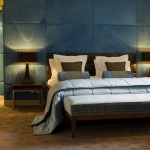 The May Fair Hotel 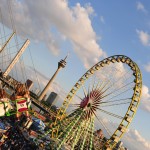