It seems on the surface, Clive Palmer’s audacious project to build a replica Titanic has been embraced with open arms by an adoring public who yearn to see her sail once again. Reportedly some 40,000 people have signed up for her maiden voyage in 2016.

However, many of those attending the flurry of presentations he has conducted around the world seem rather more dubious. Is this a genius idea, or simply a foolhardy project doomed to failure from a man with clearly too much money to burn. Palmer, a mining mogul and one of the richest men in Australia, sees the rebirth of the Titanic (an almost exact replica with a few modern additions, particularly in the health and safety category)  as a way of creating the ultimate romantic cruise; a piece of history yet to be written. Titanic finally sailing in to the port it was destined to. Others see it as a floating Edwardian theme park and quite possibly a cruise in the worst possible taste. Cunard who currently have the only Southampton to New York route, are naturally dismissive, primarily because they see it as “morally wrong”, but I see their response as simply a way of dealing with a potential threat. There is no denying it is a fantastic  brand, after all, with one cruise ship looking just like any another on the high seas these days, you won’t have much difficulty spotting Titanic. 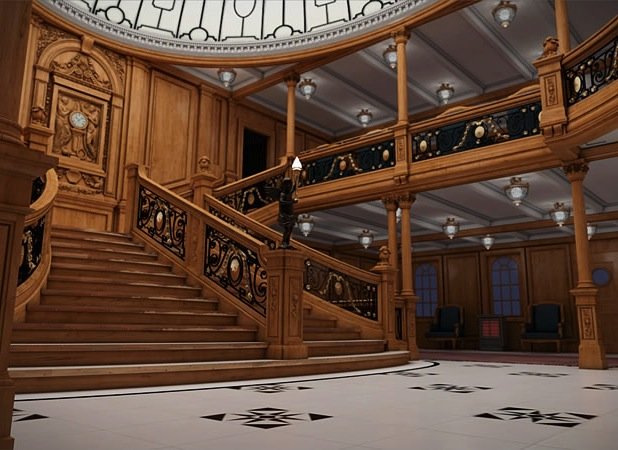 Titanic 2 is currently being built in China at a state owned ship yard that has never before built a passenger liner. That said, the new ship will have the best of both worlds; the exact style and luxury of the original, with the modern technology of today’s super cruisers. The maiden voyage will leave Shanghai for Southampton under escort from the Chinese navy and continue on to New York. The British navy has been invited to escort it across, whilst the US Navy will bring it back on its return journey.

With some passengers rumoured to be offering up to £1M for a first class ticket, this will either be a project of visionary genius, or disaster waiting to happen again. 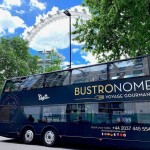 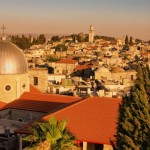 Jerusalem. Thousands of years in the making. 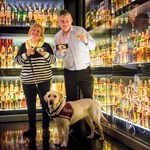