For today’s visitors, Orkney is a charming and beguiling place; charismatic, enthralling, enlightening, and tantalisingly close to the Scottish mainland, just 10 miles away.

After the ruggedness of Highland Scotland, Orkney seems tame, a low-lying landscape of fecund fertility with a sense of place, where softly undulating hills merge with sky and sea in a synergy of harmonious relationships.

Local author, George Mackay Brown, who spent his life living in and documenting Orkney, described the islands as being ‘like sleeping whales…beside an ocean of time’. It’s a description that perfectly underscores the initial impression of Orkney today – an assembly of 70 or so islands, of which 19 are currently inhabited – that it lies beneath a mantle of peace and tranquillity.

Orkney is a great place from which to see the Aurora borealis, the so-called Northern Lights – there’s no need to trek all the way to Iceland or Norway. I was recently watching a video of the aurora borealis taken from near a cottage I stay at on Orkney. My feet were twitching, my fingers tapping online to check the ferry times, my wife mildly disapproving, but with a gleam in her eye. Orkney is a favoured place of ours, and as great a heart of Neolithic prehistory as anywhere in the world, which explains why in 1999 it became a World Heritage Site 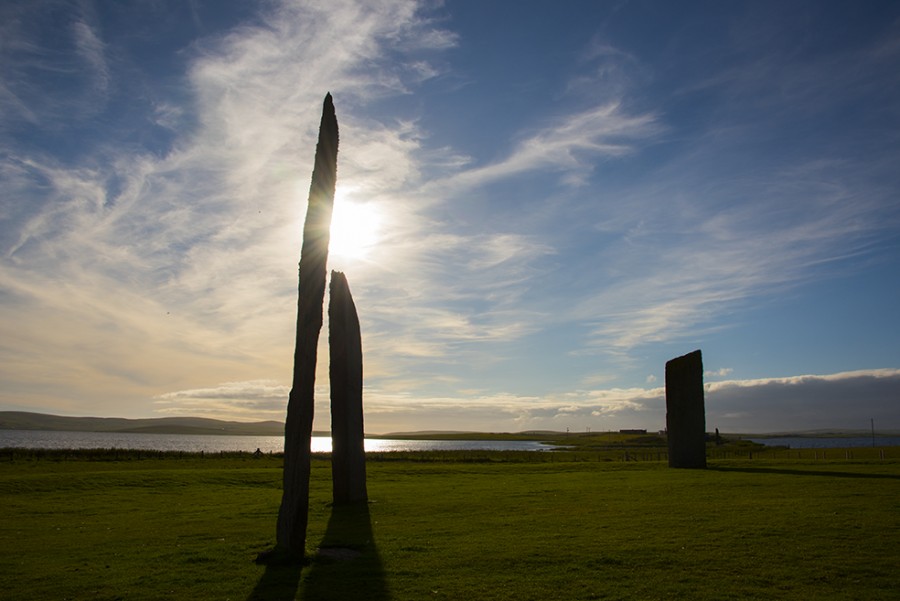 Anyone with even so much as a passing interest in prehistory will find that the group of Neolithic monuments on Orkney consists of a large chambered tomb (Maes Howe), two ceremonial stone circles (the Stones of Stenness and the Ring of Brodgar) and a settlement (Skara Brae), together with several unexcavated burial, ceremonial and settlement sites. Together they constitute a major prehistoric cultural landscape which gives a graphic depiction of life in this remote archipelago some 5,000 years ago.

For many people, even as recently as the nineteenth century, Orkney lay beyond the boundaries of civilisation, islands so remote that visitors rarely went there. In 330BCE, a Greek traveller from Marseilles claimed that he could see the edge of the world from Orkney. Yet strangely, for thousands of years, Orkney proved to be very much at the centre of things rather than on the edge, having been at the crossroads of history in northern Europe for over 7,000 years, and inhabited for over 10,000. 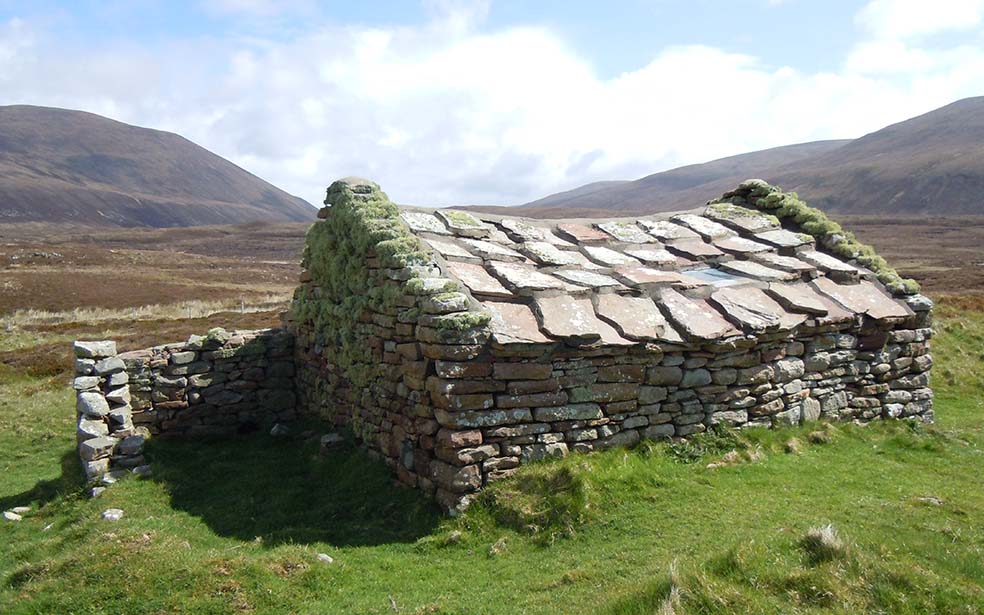 Yet there is bustling industry here from tourism and oil production to whisky distilling and Orcadian crafts, an energetic cultural life and a staggering wealth of archaeological sites, evening a thriving monastic community on Papa Stronsay, Golgotha, as it was known when I helped the monks herd their sheep. Come to think of it, they’ve still got my copy of Hamish Haswell Smith’s book, The Scottish Islands.

Yet the essence of Orkney isn’t distilled from its prehistory any more than it can be found wandering the delightful streets of Stromness. Here, by the way, is the home of Eliza Fraser, who in 1836 survived shipwreck on Australia’s Great Barrier Reef, was captured by Aboriginals but went on to become a legendary figure in Australian history; Fraser Island is named after her, and her story was turned into a film starring Susannah York.

The essence of Orkney was described by that great writer Erik Linklater when, of the local newspaper The Orcadian, he wrote: ‘…it pays scant attention to news from London…but never fails to report…the seasonal activities of the innumerable birds that frequent its cliffs… A visiting actress would not escape attention, but a hoopoe or honey buzzard, a spoonbill or a little stint, would be most assured of a respectful paragraph’. 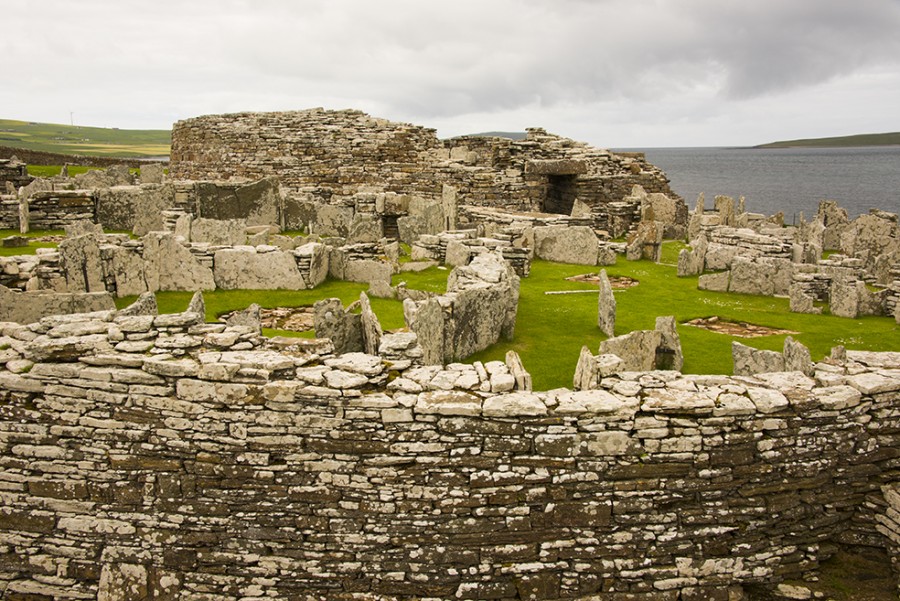 That all rather sums up Orkney, in an over-simplified way. But scratch the surface of Orkney and it bleeds community togetherness and mutual support. In places this remote you can’t fall out with your neighbours; tomorrow you may need them to save your life. This instinctive co-operation is founded on a different bedrock than Shetlanders on the islands to the north. Notwithstanding the dangers of generalisation, it may be said that Orcadians have been farmers who have used the sea with some familiarity, while Shetlanders were seafarers who found their livelihood on the sea and saw their islands as just so many safe harbours.

Orkney has always been a place apart; separated from the Scottish mainland by the Pentland Firth (probably more accurately the Pictland Firth, but that’s another story). It is this often-turbulent passage that prompts Orcadians to refer to Britain as ‘the adjacent island’; the same touch of humour that I noted in the café at the Scapa Flow Visitor Centre in Lyness on Hoy, where a sign for a Special Offer read: ‘Buy one hamburger for the price of two, and get a second one free’. For years I associated that touch of wit with my travels in Australia; but a recent return to Lyness reminded me otherwise. 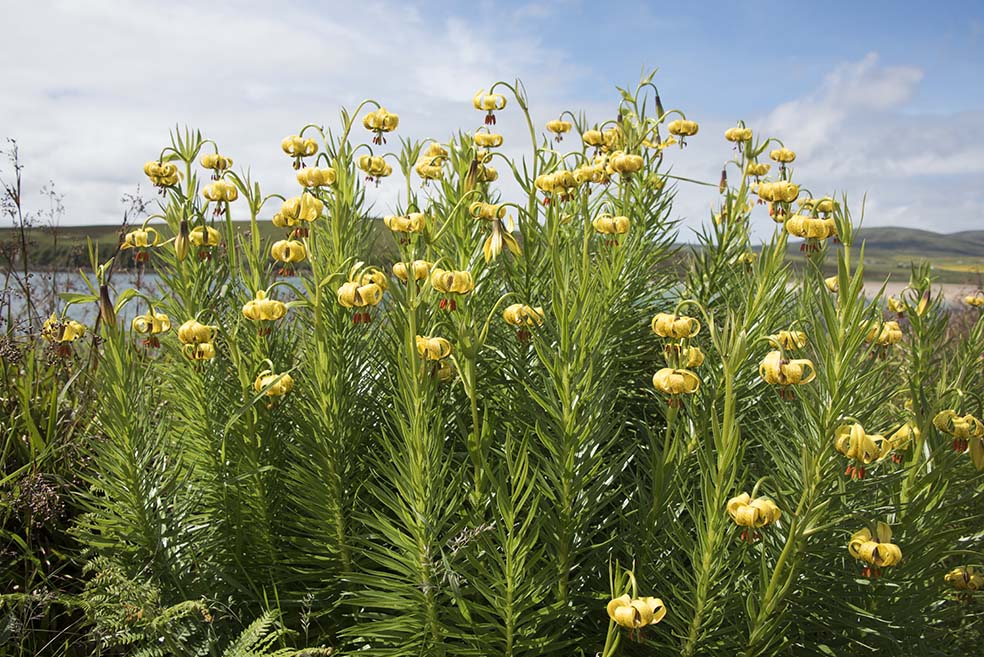 Spend time in Orkney and you will be richly rewarded. Take the ferries to the component islands: Rousay, described as the Egypt of the North on account of its numerous prehistoric tombs; Hoy, for its famed sea stack, the Old Man of Hoy, although there is an equally attractive one at Yesnaby; Westray, for a chance to take Britain’s shortest scheduled flight in the world – to adjacent Papa Westray, in a scheduled time of 1½ minutes (the record is 53 seconds)! And for military buffs, the long line of islands leading down to South Ronaldsay, now all linked by causeways (the Churchill Barriers), form the eastern wall of Scapa Flow, which, on 21 June 1919, saw the scuttling of the German naval fleet.

Orkney is a place you can visit all year round. The climate is surprisingly mild, with little temperature variation, although the weather can be breezy at times. A visit in springtime will reward with fields of gold and fledgling birdlife; winter brings the Aurora, while the summer months, May and June at least, are the warmest. 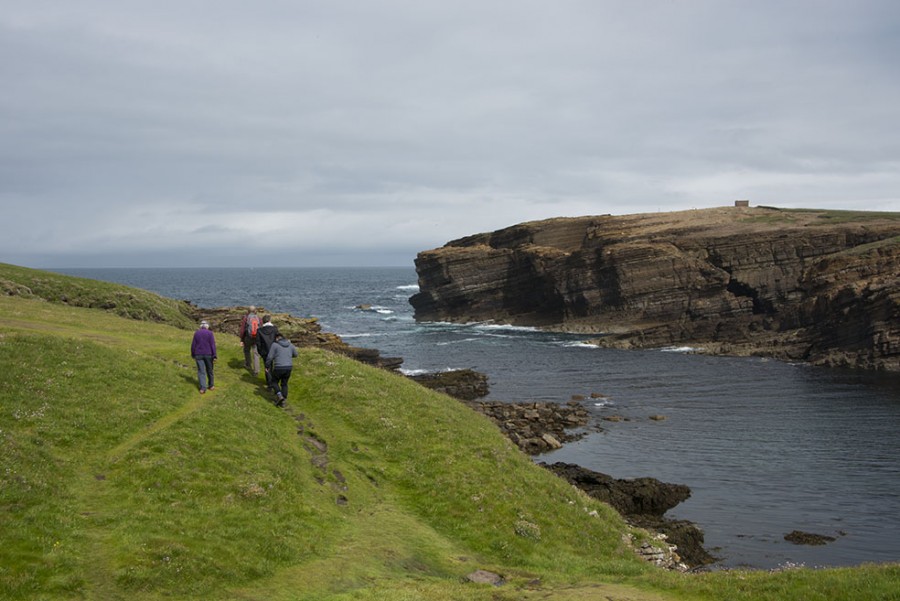 Exploring Orkney and island hopping is easy. There are good roads everywhere, lots of travel options and a close proximity of key visitor attractions. So, you can afford to be spontaneous. Take a bus, a ferry or book a plane and you can experience a different island every day. Or just settle in one place, on one island – and then come back, frequently.

Tell me more about Orkney

Orkney is very well served by transport links. There are daily ferry sailings between Scrabster and Stromness, and with both Aberdeen and Shetland.

In summer, there is also a ferry between Gills Bay, west of John o’ Groats and South Ronaldsay.

There are frequent daily air links (Loganair and FlyBe between Kirkwall and Aberdeen, Inverness, Edinburgh and Glasgow that all enjoy code sharing with British Airways to make distant connections much easier.

All the inhabited islands can be reached by Orkney Ferries: Hoy, Graemsay, Flotta, Rousay, Egilsay, Wyre, Shapinsay, Stronsay, Sanday, Eday, Westray, Papa Westray and North Ronaldsay. Foot passengers can just jump aboard and buy their tickets on the spot. Bikes go free on ferries, so simply turn up and pay the same as a foot passenger. But it is advised that car travel be booked in advance.

This is arguably the best way, but stopping off to take pictures, explore or watch wildlife really eats into your day. 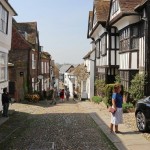 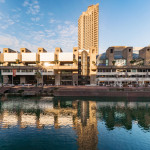