It’s rare a piece of world history can be defined in such an authentic way. In an age of replicas and rebuilds the Churchill War Rooms resonate with reality.

This is what they looked like the day they switched the lights off in 1945; rooms and tunnels frozen after a time when the world had been saved from the brink of destruction.

After Germany invaded Austria in March 1938, the Deputy Secretary of Britain’s Imperial Defence, Colonel Hastings Ismay, was tasked with finding a secure place where the Cabinet and Chiefs of Staff could still operate effectively should Britain came under attack. A disused basement network below Whitehall close to Downing Street and Parliament was found and two years later, after extensive top-secret renovations and installations, it was ready for any emergency.

From July 1940 Churchill’s War Cabinet met 115 times down here to escape the Blitz and though there is a distinct steerage class feel about the accommodation and facilities, the top brass spent many nights planning and coordinating Britain’s defence, D-Day and beyond. 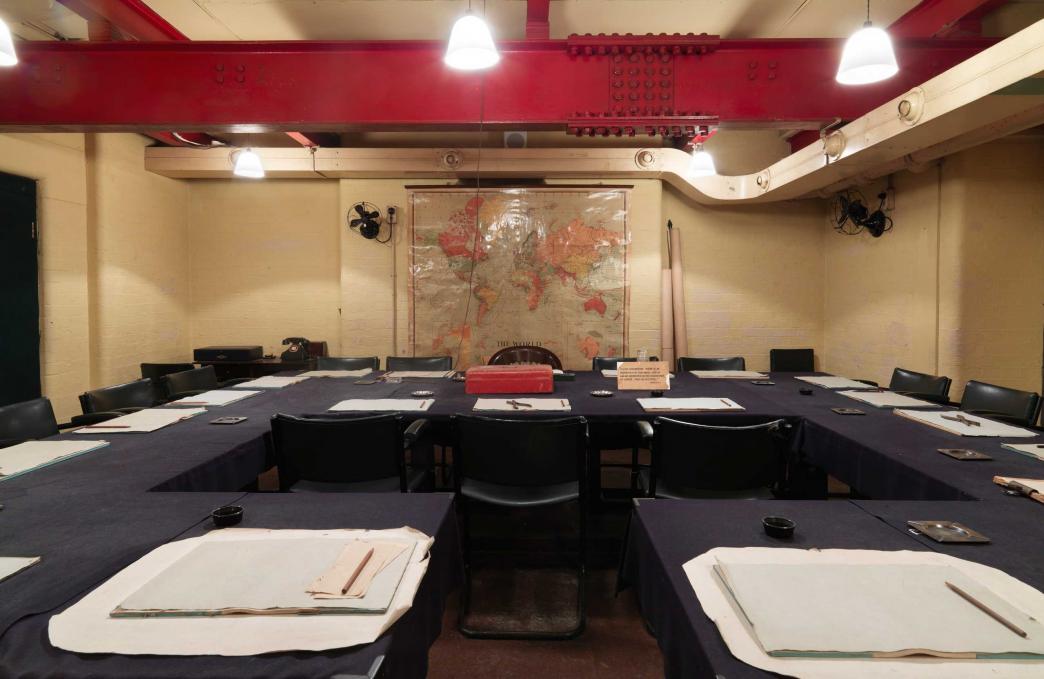 The minute you walk in you feel claustrophobic and it’s not just the low ceilings and narrow corridors and drab paint, more like the feeling of impending doom. The Cabinet Room with its quadrangle of tables; the three chairs positioned in a central well directly facing Churchill where the heads of the army, air force and navy had to confront the prime minister practically eye to eye. His chair arms still showing the scratches and marks he made from the tense meetings.

Moving down the maze of corridors the signs on the walls indicate Churchill’s obsession for silence; “No whistling or unnecessary noise in this passage” or the state of the art “noiseless” typewriters used in the secretary pool. 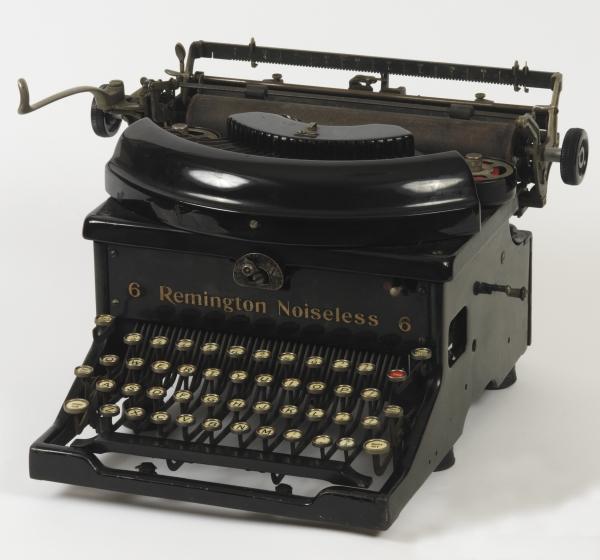 The frugal bedrooms are a glimpse into life underground, sleep a luxury all too often passed by. Churchill’s room, perhaps by necessity, the largest; his desk almost within touching distance of his cot. He broadcast several of his famous speeches from here, a pair of microphones sit next to a telephone. 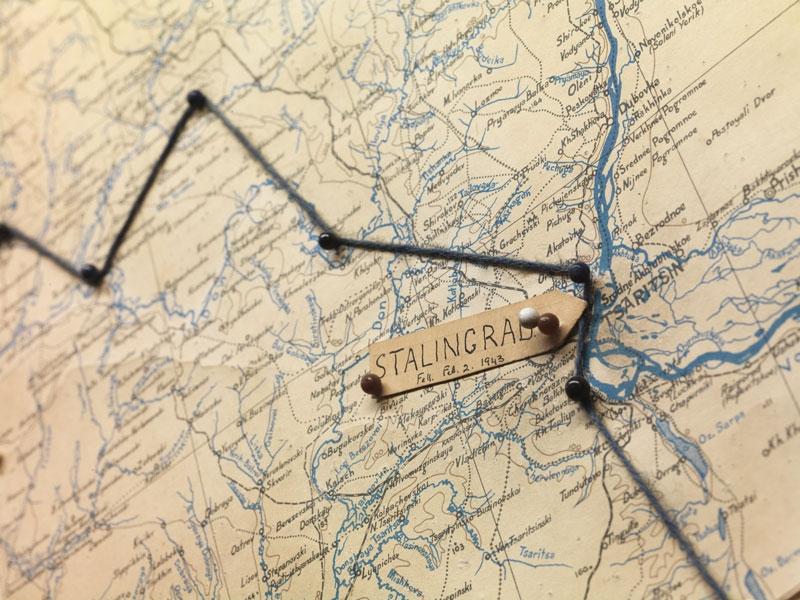 At the very heart of the complex and without doubt, the star of the show is the Map Room. Here was the nerve centre of operations and it remains exactly as it was when everyone left it just after VE Day. Pieces of coloured string pinned to giant maps show ship and troop movements all over Europe, desks strewn with papers and pens, filing cabinets lay open.  Perhaps the most memorable find for me is the envelope of small sugar cubes found in the drawer of Wing Commander John Heggarty’s desk. He was stationed at this desk from 1939 to 1945 and with sugar, in such short supply, these cubes were little pieces of treasure. The way some of the cubes had been delicately shaved showed just how precious they were. Perhaps they were to sweeten his tea, or maybe just to keep him awake. Who knows, but it all adds to the drama. 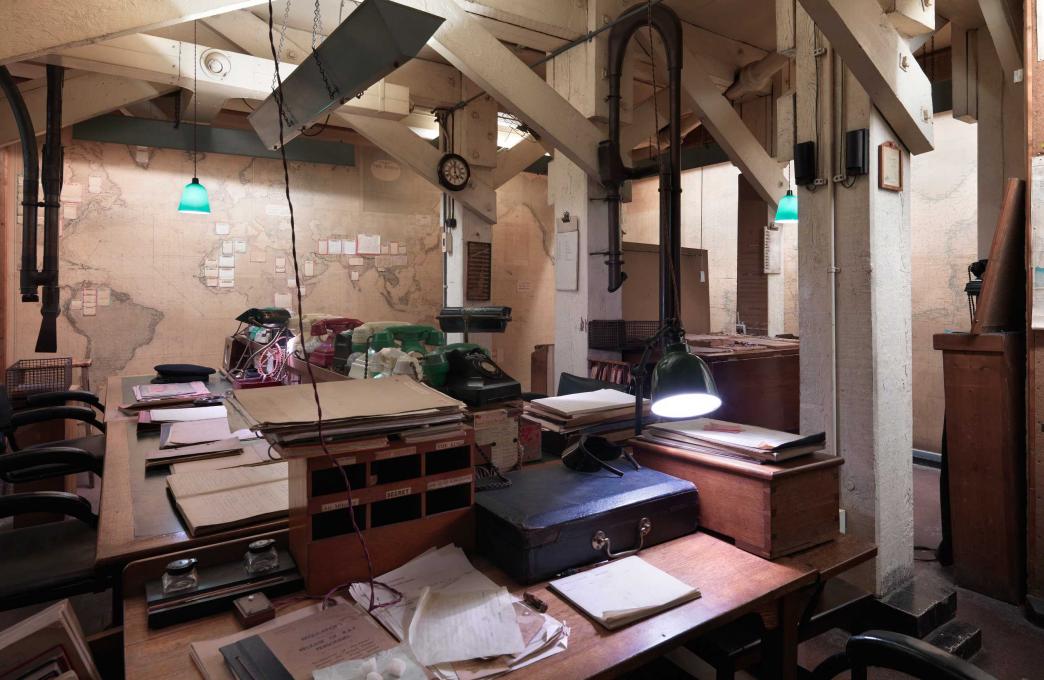 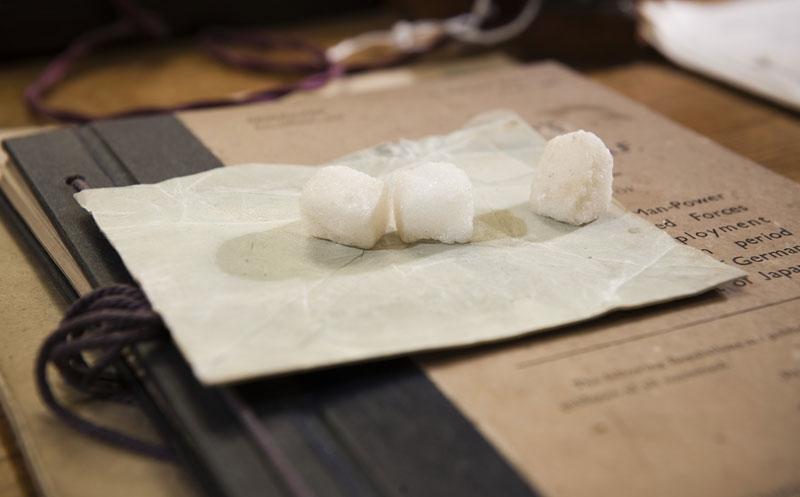 In 2005 the Churchill Museum was added to the complex, chronicling Churchill’s life history. It adds yet another dimension to this extraordinary piece of history.

The free audio tour accompanying your visit is a useful aid to fleshing out the story and although it is suggested you take around 2 hours to visit, you can easily spend much longer down here if you had the time.

Family tickets available; Special rates for groups of ten plus. Free for members.

From January 2018, a 10% discount will be offered for advanced tickets booked online. 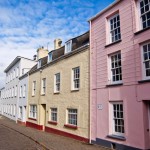 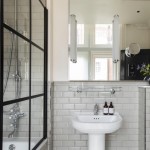 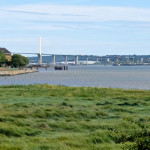