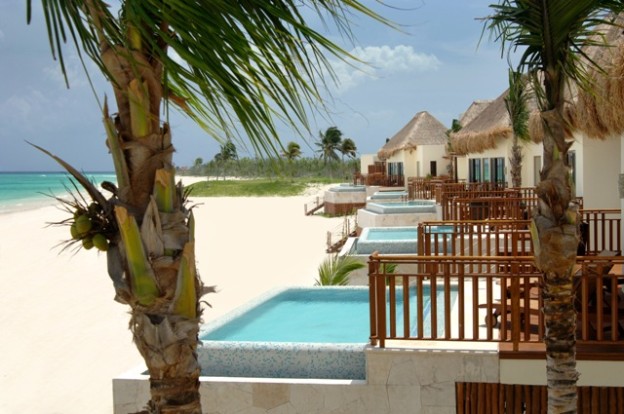 If anyone could bring a touch of class to an area whose rep has been damaged by overbuilding and too many package tourists, it’s Fairmont Mayakoba Hotel,. The company which now owns the Savoy, magnificently restored to its art deco glory days, has shown, in its Mayakoba resort on Mexico’s Caribbean coast, that it can also […]