The white gloves of the train guards, the language of bowing, the tea ceremonies and the vanishing world of the Geisha. This is Japan for first time visitors

A country unlike any other, that seems to gently lift the visitor into another world.  It certainly lifted me! Japan comprises over 3,000 islands with the 4 most important being Honshu (the biggest) Hokkaido, Kyushu and Shikoku.  The best way of travelling around is to buy the great value Japan Rail Pass in the UK before leaving, which allows unlimited travel. The system is so efficient, that for a nominal sum, it is possible to send heavy bags safely ahead to the next hotel. Kyoto is the heart of traditional Japan, where I was able to have the privilege of attending a tea ceremony (the tea can be a bit bitter) and witness a real life Geisha walking in front of me in the street.  It is a wonderful city of shrines, hidden gardens and of bicycle lanes on the pavement and modern shops.  Because it was spared any bombing in the WW2 it also has some of the oldest streets in the country.

After Kyoto I decided not to go on the conventional tours around Mount Fuji but to visit Miyajima Island with its virgin forests. Arriving by boat it was possible to witness in the early evening light, the famous floating Torii gate of the 6th century Itsukushima Shrine, standing flaming red in the water. The island is home to many wild deer and there are monkeys on top of Mount Misen, so it was in stark contrast the next day to visit the remains of the A-Bomb Dome in Hiroshima. It was an eerie sight to see large birds circling round the blackened ruin, a timeless reminder of the devastation wrought upon the city 60 years earlier.  Nearby, the Peace Memorial Museum drives home, with incredible force, the simple anti-atomic warfare message. 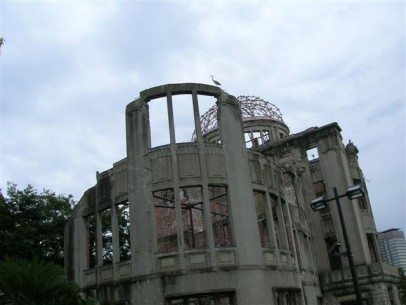 A bit off the beaten track, on the North coast of Honshu, is the city of Matsue where at the beginning of the 17th century, a feudal lord built a formidable castle on the banks of a lake. It is in its original condition, and is the second largest in Japan. Climb the three floors (in bare feet as is the custom) to view its many artefacts including Samurai weapons and armour. It was a bit surreal to come out of this other world to bump into a man with a pig on a lead, walking down the street, but I did, and this encounter took me to the entrance of the memorial museum to the 19th century writer and traveller Lafcadio Hearn.  He was the son of an Irish father and a Greek mother and known for his many books about Japan.  Lafcadio, took Japanese nationality and married Setsu, the daughter of a Samurai. 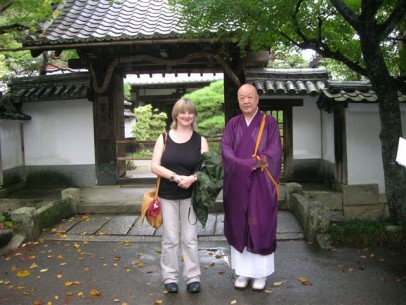 The whole area around Matsue is built on the many natural Hot Springs (onsen) found in Japan and most hotels provide facilities so that their medicinal and social advantages can be enjoyed. I learnt quickly that the water is just for soaking in; it is necessary to wash and rinse thoroughly, using the provided showers, before entering the bath.

Feeling totally cleansed I reached my next stop, the attractive town of Kurashiki, famous for its black tiled warehouse buildings, which were originally used to store the rice.  This was paid as a tax, and arrived by means of the pretty tree-lined canal that runs through the town.

Many of these storehouses have now been converted into pottery and art galleries and include the Ohara Museum, built to commemorate Kojima Torajiro, a Western-style painter.  Another had become an exclusive Ryokyan (typical Japanese Inn) where I stayed and where a momentous dinner was served in the adjoining room, served as I sat on the floor on my tatami (straw mat).  Sushi, fresh fish, tempura vegetables, the food is healthy and delicious. 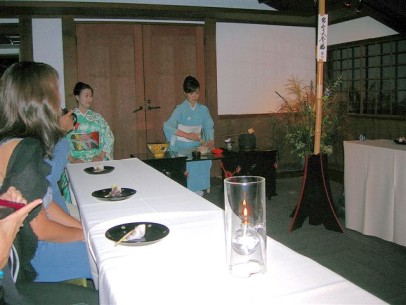 The frantic energy of Tokyo was a contrast to all that had gone before. Staying in the luxurious Grand Hyatt in the elegant new shopping area of Roppongi Hills gave immediate access to most areas of the city.  The hotel’s stylish use of large areas of wood and stone created a very calming ‘Zen garden’ ambience – a great retreat from the bustle outside, as does the range of high standard restaurants offering diverse cuisine.

The efficient subway system, right on the doorstep is quite complicated as each line is run by a different company, but once that is understood there seemed to be always people willing to help – and improve their language skills at the same time.  English is fashionable and many teenagers wear tee shirts with mottoes printed all over them that are badly translated, and make no sense!

So, Japan for first time visitors: Another world? I is different from anywhere I have been before. Would I go back? Most certainly.

Tell me more about Japan for first time visitors

Her trip was partly organised by Inside Japan www.info@insidejapantours.com

Rooms are available at the Grand Hyatt Tokyo www.tokyo.grand.hyatt.com 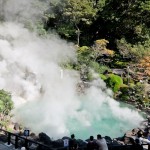 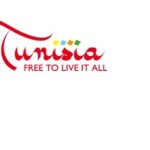 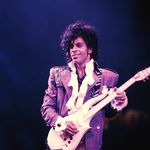