Ten years ago if you glanced around any slope you’d see beanies, bobble hats, and buffs. Helmets were definitely in the minority. Now, thanks to the Lord of Sanity, the reverse is true.

It’s hard to see why anyone in their right mind would expose themselves to a potentially life-changing impact with hard objects such as rocks, ice, and other skiers. I know several friends and colleagues who have been saved from severe injury by wearing a helmet. I also have ¬pal, who runs a well-known ski website, who still insists that helmets give no protection and stubbornly wears a bobble hat. I hope you don’t hit anything James, or that nothing hits you.

For me, protection and safety are paramount, and the Salomon QST Charge MIPS helmet ticks those boxes and more. 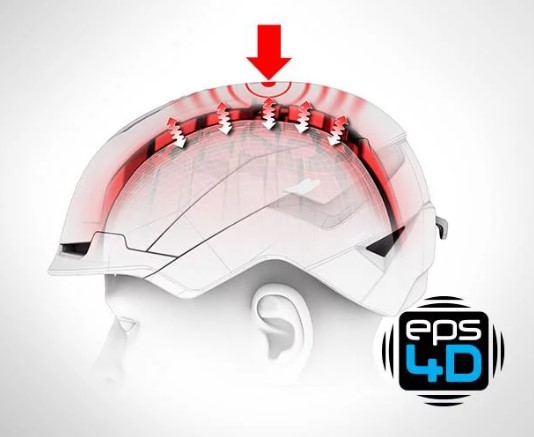 Let’s get the technical bits out of the way first. MIPS (Multi-directional Impact Protection System) is a helmet-integrated, low-friction layer designed to reduce rotational motion transferred to the brain from angled impacts to the head. Combined with Salomon’s patented EPS4D for superior shock absorption, it’s the best combination for both vertical and oblique impacts. 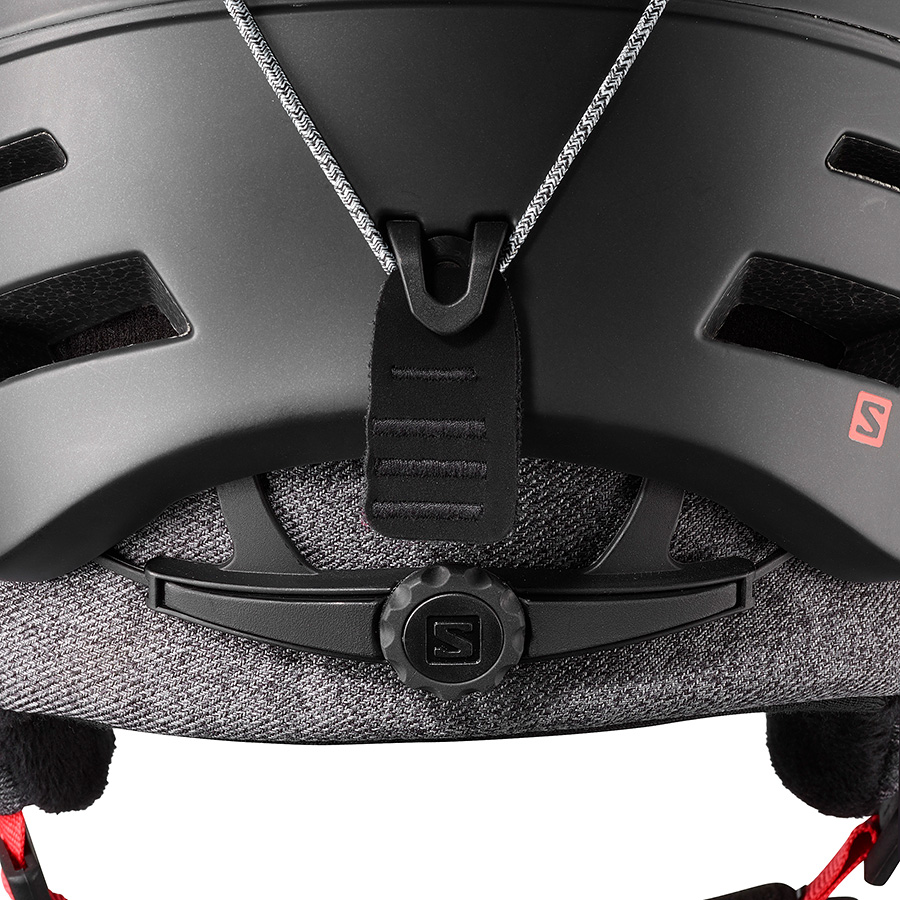 When I first tried the helmet on I immediately noticed how light it was compared to my previous one. Salomon has designed a clever removable, washable Merino wool liner, and a climate control system to cool you when it gets hot and vice-versa when it’s nippy. It has 3D sound system earpads construction that allows better sound transmission and is audio system compatible with wired devices. (It’s worth mentioning that, like bobble hats, I strongly disapprove of listening to music when skiing) A last really good feature is a soft chinstrap dressing that cuts out that annoying chafing from cheaper helmets.

Style-wise it is super-cool, and if paired with Salmon X/Max googles, there is no dreaded helmet-gap. 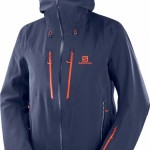 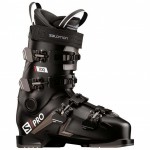 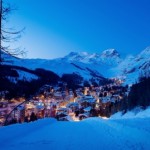