As the largest collection of Spanish colonial architecture in North America, Mission Concepción, Mission San José, Mission San Juan, Mission Espada and Mission San Antonio de Valero (The Alamo) were built in the early 1700s to convert Native Americans to Christianity and help settle this region under the flag of Spain. Finally, after a wait of over 300 years the San Antonio missions receive UNESCO status for World Heritage protection.

An elite list with just 22 existing U.S. landmarks included, the five Missions (including The Alamo) are taking their place among other great American historic and cultural institutions like the Statue of Liberty and Independence Hall, in addition to natural treasures such as the Grand Canyon and world wonders like the Great Wall of China. The Missions, which are the largest collection of the Spanish colonial architecture in North America, are the third designation in the U.S. in the last 20 years. 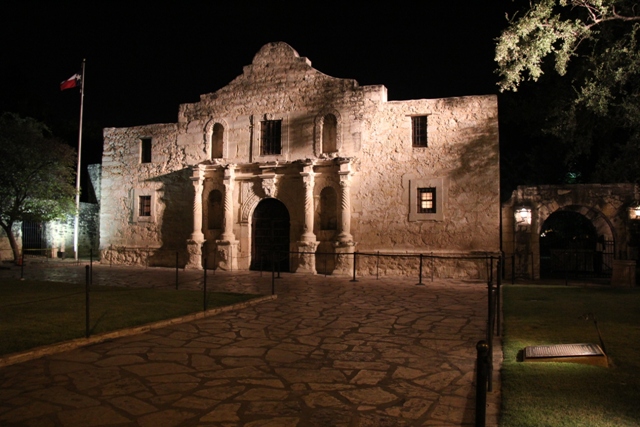 Crystal Nix-Hines – U.S. Ambassador and Permanent Representative to UNESCO remarked  “The United States has a powerful and valuable history that encompasses a wide range of people, creeds, and experiences. The San Antonio Missions represent an important element of our story, and a World Heritage designation will allow them to be shared not only within the U.S. but with the wider global community,”

Susan Snow, archaeologist for San Antonio Missions National Historical Park has been coordinating the community efforts to secure UNESCO World Heritage status since 2007. “The San Antonio Missions are a tangible representation of everything required for a functioning Spanish Colonial mission system, all within a short trek along the San Antonio River. These Missions are a living example of the interchange of cultures bringing together the indigenous, Spanish, Mexican, and other influences that form South Texas today. The resulting cross-cultural exchange is the very essence of the great melting pot of the United States.” 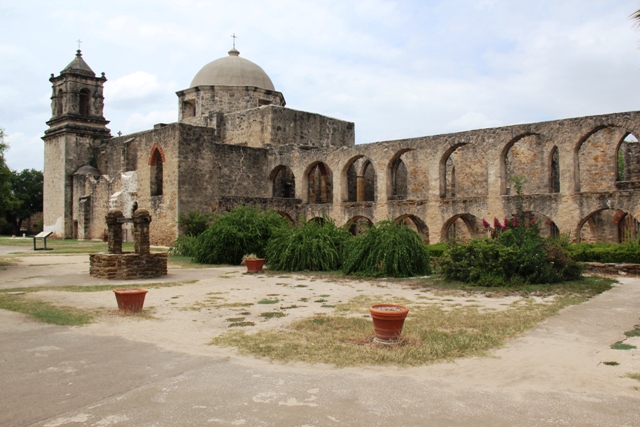 Straddling either side of the spring-fed San Antonio River, the five Missions are uniquely close to one another, spanning just over seven miles. The missions continued to play an important role in early Mexican history and in the struggle for Texas independence. These contributions are still seen in the modern layout of the streets and neighbourhoods of San Antonio. 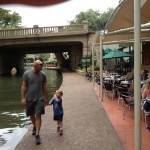 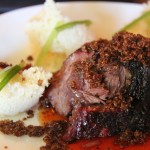 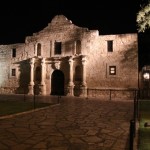