Doesn’t the name Savannah just roll off the tongue, conjuring up mystery, romance, intrigue, even darkness? For me it did. There are places we love before ever seeing them and Georgia’s Crown Jewel was one of them.

With a history of ups and downs, including disastrous fires, yellow fever, boom and bust devastation, devious pirates and violent battles this elegant city’s secrets are as diverse as they are fascinating. When General William Sherman entered the city in 1864, having burned every southern city to the ground, he was so taken by Savannah’s beauty that he spared it and sent a telegram to Abraham Lincoln presenting the city to him as a Christmas present. 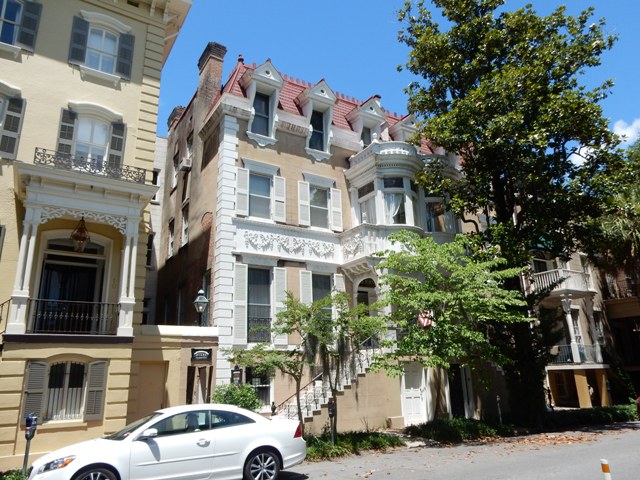 Margaret Mitchell’s epic civil war page turner Gone with the Wind described Savannah as “that gently mannered city by the sea”. Thanks to John Berendt’s celebrated “Midnight in the Garden of Good and Evil” an edgier side to Savannah unfolded in more recent times, involving a sensational murder, drawing some unwelcome attention to unorthodox goings on among Savannah’s stylish high society.

At last, here I am in the midst of steamy and seductive beguiling Savannah. She works her magic instantly. You are silenced by the beauty of her architecture and history. Savannah’s founder Englishman James Oglethorpe laid out a unique grid pattern of squares and parks that discourages motorized transport. And her inhabitants look remarkably svelte and healthy – even those who aren’t semi professional joggers – compared to other US cities so we can thank General Oglethorpe back in the 1700s for achieving what scions of diet gurus and fitness genies ever since still fail to deliver on. 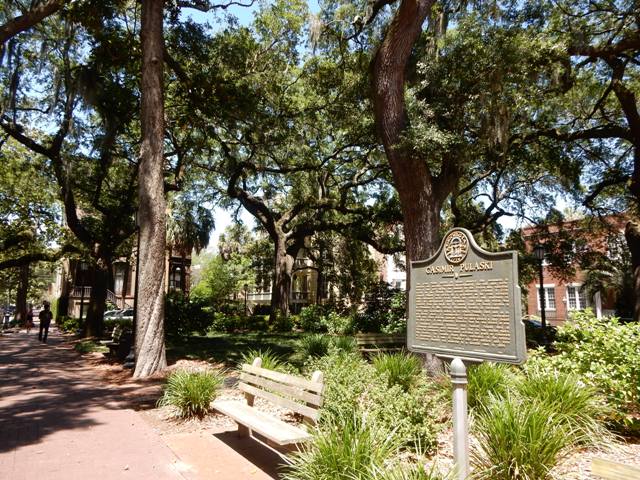 Walking tours through the city’s twenty plus picture postcard Antebellum squares range from historic to culinary themed, literary to fashion finds and ghostly to pub crawls of famed watering holes down around the busy restaurant filled River Street area whose cobblestones are made from ships ballast.

We set off behind sprightly Philip Sellers, a retiree in his seventies who knew the lie of the land intimately including plenty of slanderous stories about contemporary figures that might lurk around every corner or emerge from the depths of a secret garden.

I was just a little breathless at that point thanks to a gigantic lunch at Mrs Wilkes Dining room on 107 West Jones Street, one of Savannah’s southern foodie ‘institutions’. 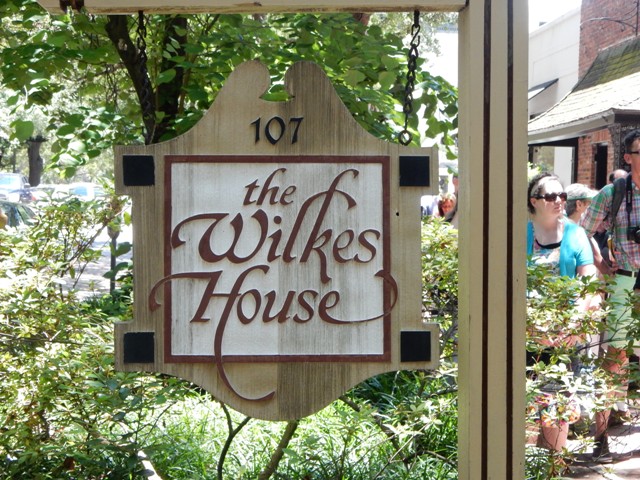 Sema Wilkes, dubbed the Julia Child of country cooking, opened a boarding house and dining room in the 1940s after the family farm was appropriated as a World War 2 military airfield.

“This is no place for diets, but we salute our southern cooking” he declared  briskly leading us into a red hot afternoon in the architectural masterpiece that is Savannah in a Trojan attempt to walk off “Mrs Wilkes”. 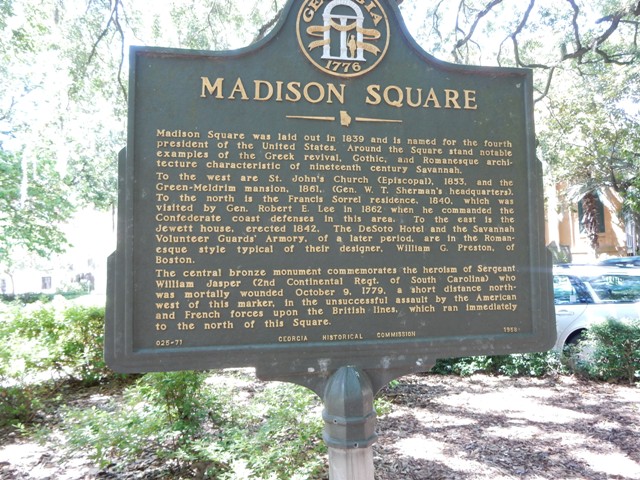 In fairness he picked the ‘must discover’ magnificent squares like Monterey site of one of the oldest Jewish congregations in America, beautiful Lafayette, Madison,Telfair and Pulaski. I collapsed in Chippewa Square for a rest little knowing that I was reclining across the famous Forrest Gump bench. Being continually photographed by Chinese tourists was not much of a price to pay considering the state of my tired feet.

One of the top ice cream shops in the world was a fitting finale rewarding us for a fairly long walk of a couple of kilometres. Who could have imagined that inside Leopold’s Ice Cream, established in 1919 you can chat about what’s hot and not and too cool for school in the ice cream world with a famous Hollywood producer?

Stratton Leopold recommended his ice cream parlour’s chocolate chewies and cream, the raspberry swirl and ‘to die for’ tutti frutti after we had done the rounds of the posters commemorating his amazing career as a senior tinsel town producer. Mission Impossible 3, The Sum of All Fears, the General’s Daughter, Wolfman, The Big Chill….are but a half licked coronet portion of his portfolio. Stratton is a Greek descendant of Leopold’s Ice Cream  Stratton, self effacing, low key and delightful always takes samples on to every set so  Stars like Tom Cruise and Helen Mirren are soon addicted to the Leopold Legacy. 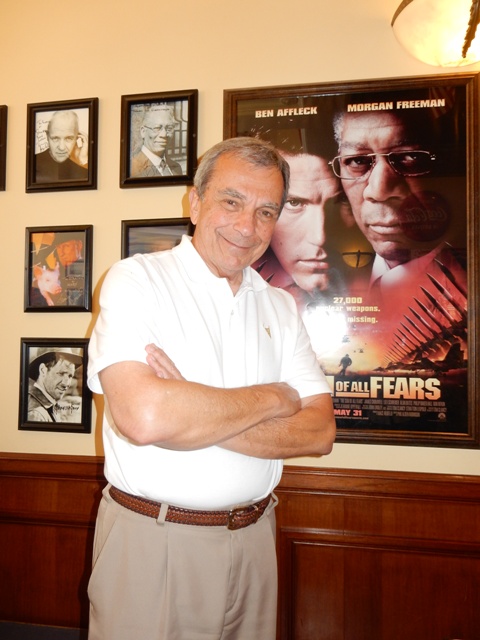 At the end of a perfect day we chilled out with cocktails at the rooftop bar of the hip Bohemian hotel with the best city views over  Savannah’s expanse of  water off River Street, admiring passing working vessels and the nostalgic paddle boats that trundle backwards and forwards, South Carolina, shimmering on the distant shore.

Savannah’s coastline is a few miles east at Tybee Island but we opted to head further south and take in stunning wide stretches of white sand along the magical Golden Isles of Georgia. St Simons Island, Sea Island,  Jekyll Island and Brunswick. These wildlife rich precious barrier islands and the adjoining mainland are a world of serene natural beauty with flaming red sunsets behind marshlands and moss draped stately oaks. It is said that St Simons harbours a “special light”. 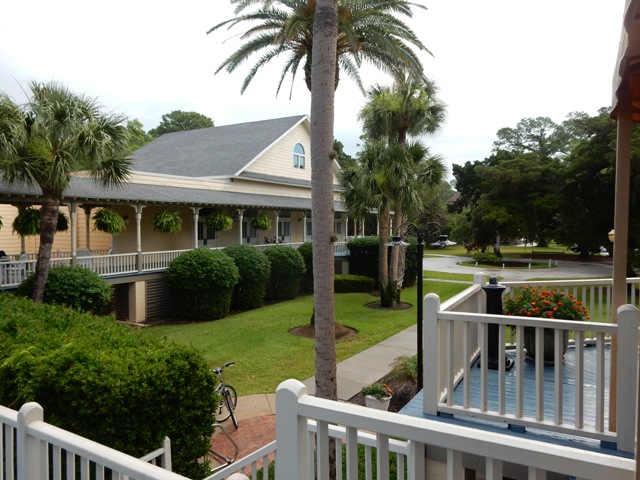 We stayed on Jekyll Island’s historical Jekyll Island Club Hotel where the Federal Reserve was founded thanks to the most exclusive club of America inhabited by names like Morgans, Vanderbilts, Pulitzers and the like. The first transcontinental telephone call was made from the Jekyll Island Club Hotel. Nowadays next door is the much visited Sea Turtle Refuge and Information Centre and a short bike ride or walk further takes you to one of America’s most romantic spots ‘Driftwood Beach’ renowned for dramatic washed up natural sculptures framing beautiful sunsets. Here at Jekyll Island and St Simons Island’s King and Prince Resort you are dipping into Georgia’s hidden gems – well known to natives but virgin territory to most foreigners.  A Road less travelled but one well worth taking.

Where can I find out more about Savannah 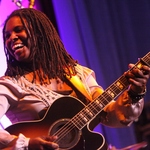 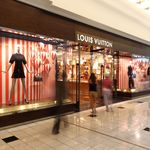