Who can resist the welcoming embrace of Piedmont, a winemakers dream and home to the legendary Barolo and the Nebbiolo grape.

Yet, just across the Tanaro river up in the hills of Roero, you find the Arneis grape, so well respected, it was once nicknamed the white Barolo. Perhaps an overstatement as Arneis is delicate and fragrant rather than powerful, but nevertheless to be in the same category as Barolo is high praise indeed.

The Damonte family own and run Malvirà, which is a sustainable, 100% organic winery tucked away in a corner of Roero whose south-facing vineyard was where the Arneis grape was first identified in 1478. 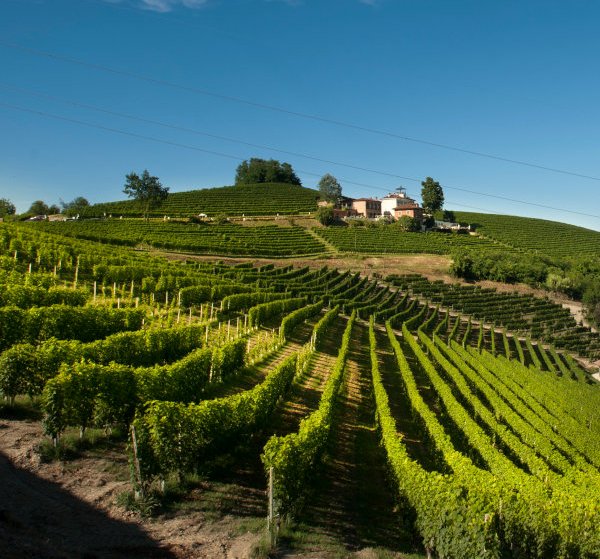 Their Roero Arneis Renesio 2018 is an absolute delight.

This is a white wine that will hold hands with just about anything edible. It’s a light summery quaff with some delightfully subtle flavours. I would have no trouble just sipping this on its own during a decadent afternoon or serving it to accompany any dinner party menu.

Funnily enough, I got a better sense of flavour as it became less chilled, but it was very enjoyable either way simply because it has such a light fragrance.

By the way, the Damonte family also happen to own a ten-bedroom luxury villa, restaurant and pool just above the vineyard. So if you manage to make it over to Piedmont and fancy drinking Roero Arneis Renesio as you look down onto where this delightful wine is created, trust me, there is no better way to enjoy the fruit of the vine.

Available in the UK from Independent Wine 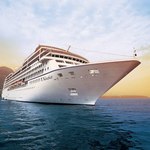 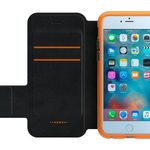 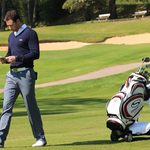