Bread in all its forms is probably the most delicious food ever created and there is surely nothing finer than a hot crusty bread sandwich to quench an appetite. Given Melbourne’s penchant for the unusual and alternative, it goes without saying there are a multitude of different types of eating opportunities in this great city, so here is TripReporter’s pick of the best bread shops in Melbourne.

Melburnians have a long-standing love affair with bread – so much so, that the Melbourne Food and Wine Festival will this year have a pop up bakery dedicated to the not-so-humble loaf of bread. To whet visitors’ appetites ahead of the festival, here are some of best artisan bakeries in Melbourne:

Babka – This bustling Brunswick Street bakery and cafe is  an institution in Melbourne and has been serving up Russian-inspired rustic bread and sweets for 15 years. Join the weekend queues for egg brioche, sourdough, shoo fly buns or challah – a braid of soft, sweet bread. 358 Brunswick Street, Fitzroy +61 3 9416 0091

The Convent Bakery – This gem is nestled within the walls of the Abbotsford Convent’s kitchen wing. Artisan bakers produce a variety of old-fashioned bread in the two wood fired mansory ovens built in 1901. Popular for the white sourdough and light rye sourdough.Abbotsford Convent, 1 Saint Heliers Street, Abbotsford +61 3 9419 9426

Dench Bakers – The bakers at Dench have been selling artisan-style bread from their Fitzroy North shop since 2005. Customers return for the grain loaf, house stone loaf and the ciabatta.Dench Café, 109 Scotchmer Street, Fitzroy North +61 3 9403 5333 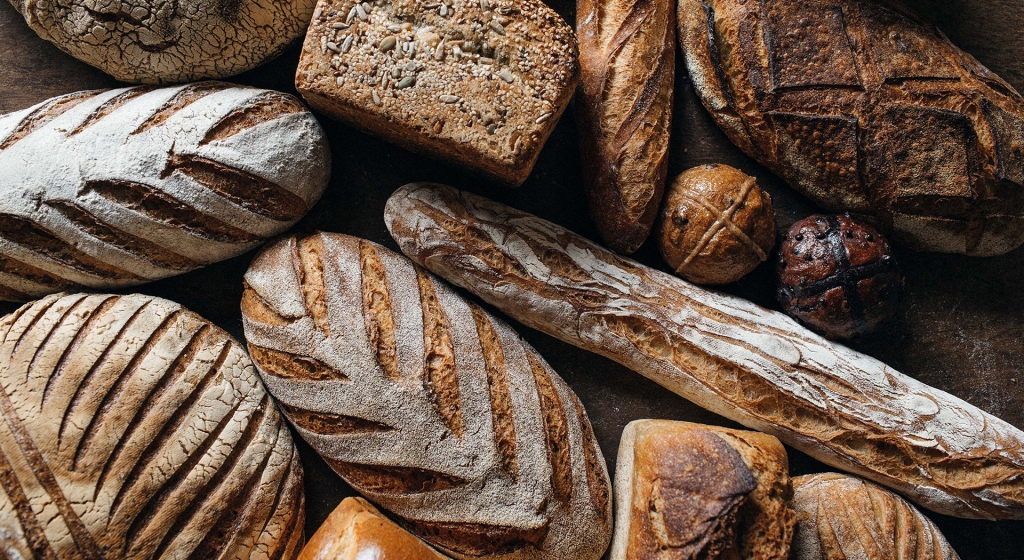 Noisette – Noisette founder David Menard is a 5th generation baker. His family’s passion for baking is poured into the bread, brioche, cakes and croissants at this Port Melbourne shop and cafe. 84 Bay Street, Port Melbourne +61 3 9646 9555

Baker D. Chirico – At Easter the crowd spills out onto the street, such is the demand for Baker’s delectable fruit buns. The casalinga bianco, wholewheat loaf and white sourdough are also favourites. This uber stylish bakery recently opened a second shop in Carlton. 149 Fitzroy Street, St Kilda +61 3 9534 3777 and 178 Faraday St Carlton +61 3 9349 3445.

La Madre – Meaning ‘the mother’ in Italian, La Madre is a nod to the generations-old mother culture used to start the sourdough breads at this iconic Geelong bakery. Owners Tez Kemp and Anna Spurling adopted a ‘green’ philosophy when they took over the business in 2006, leading to the development of Australia’s first carbon-neutral hot cross bun. Try the olive sourdough, made with Kalamata olives from Mount Zero Olive Grove in the Grampians. 18 Milton Street, Bell Park +61 3 5272 1727

Burnham Bakery – Located in the Dandenong Ranges, the bakers at Burnham create true artisan bread using biodynamic and sustainable practices inspired by the flavours of the surrounding garden. A mix of the conventional breads – white, rye, grain and wholemeal are available, alongside Emmer, Spelt and Heirloom wheat. 1 Sherbrooke Rd, Sherbrooke VIC 3789 +61 3 9021 2100 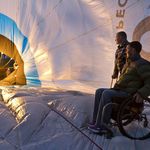 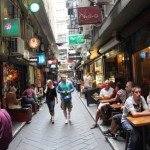 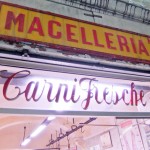