Chef Rui Paula is something of a legend in Portugal and the Douro River region in particular. A self taught culinary master, his passion for inventive recipes using locally sourced ingredients has brought him fame and fortune, not least because of a clutch of successful restaurants in Porto.

With the reopening of the 5 star Vidago Palace Hotel in Chaves, Rui Paula has taken on the mantle of Executive Chef and overseer of all things delicious as far as the Vidago Palace Hotel gastronomy is concerned. This is by the way, a task not without its challenges, with no less than 5 restaurants to think about, from the flagship fine dining Ballroom Restaurant to the more relaxed environs of the golf clubhouse and pool areas. No matter where you turn though, the Paula influence is front and centre; clever marriages of flavours and inventive takes on traditional Portuguese dishes. 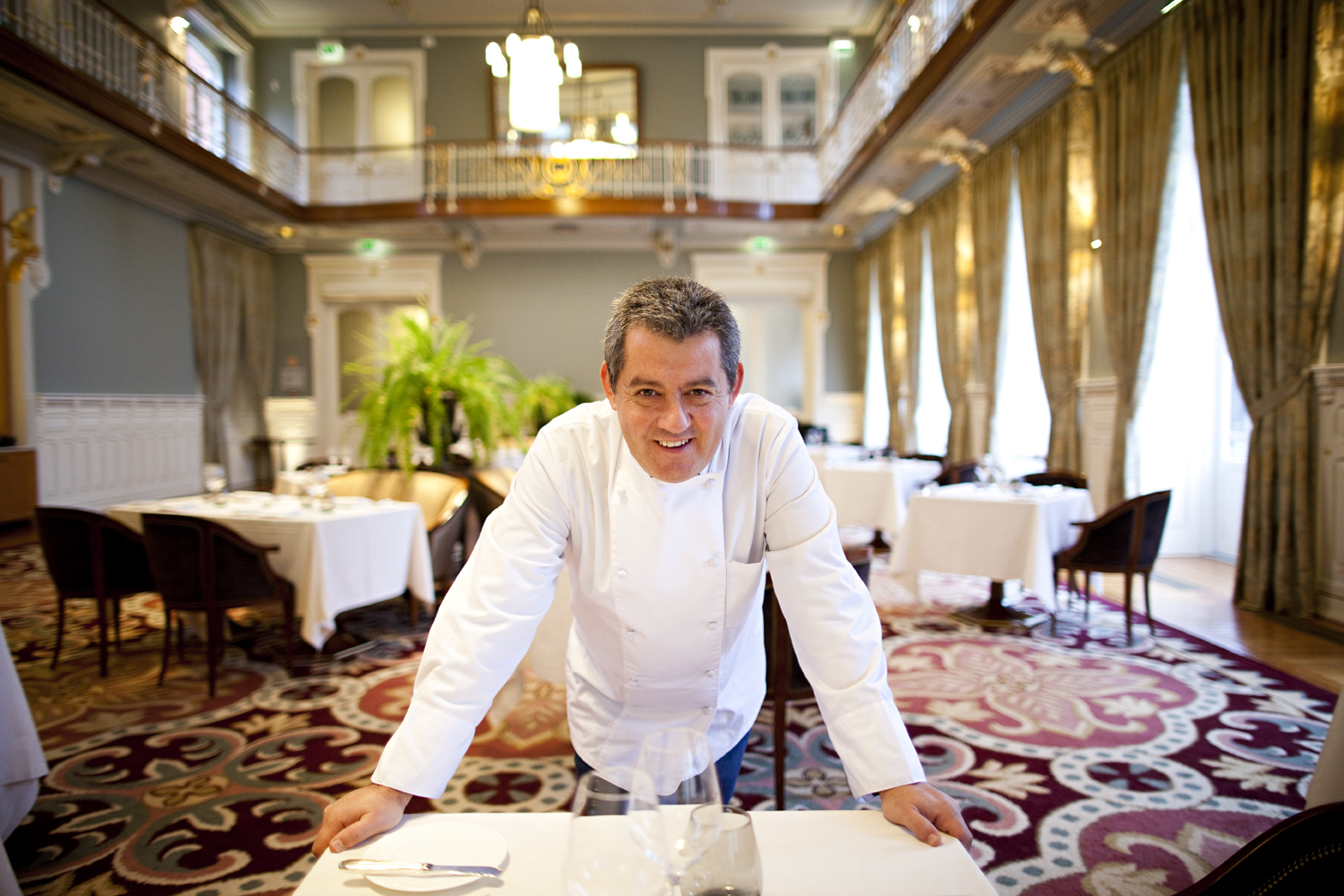 On my first night, I was intrigued to learn I was sampling a vegetarian meal as part of a carefully constructed detox spa program, something at one time you would consider unthinkable within traditional Portuguese thinking. It was however delicious.

A starter of pumpkin, curd and almonds was quickly followed by an excellent main of Quinoa, asparagus local Pieurotus mushrooms and tasty cubes of seitan. Dessert was equally triumphant for me; bite size pieces of pineapple marinated in a pineapple soup with coconut ice cream was a perfect way to finish a “healthy” meal. 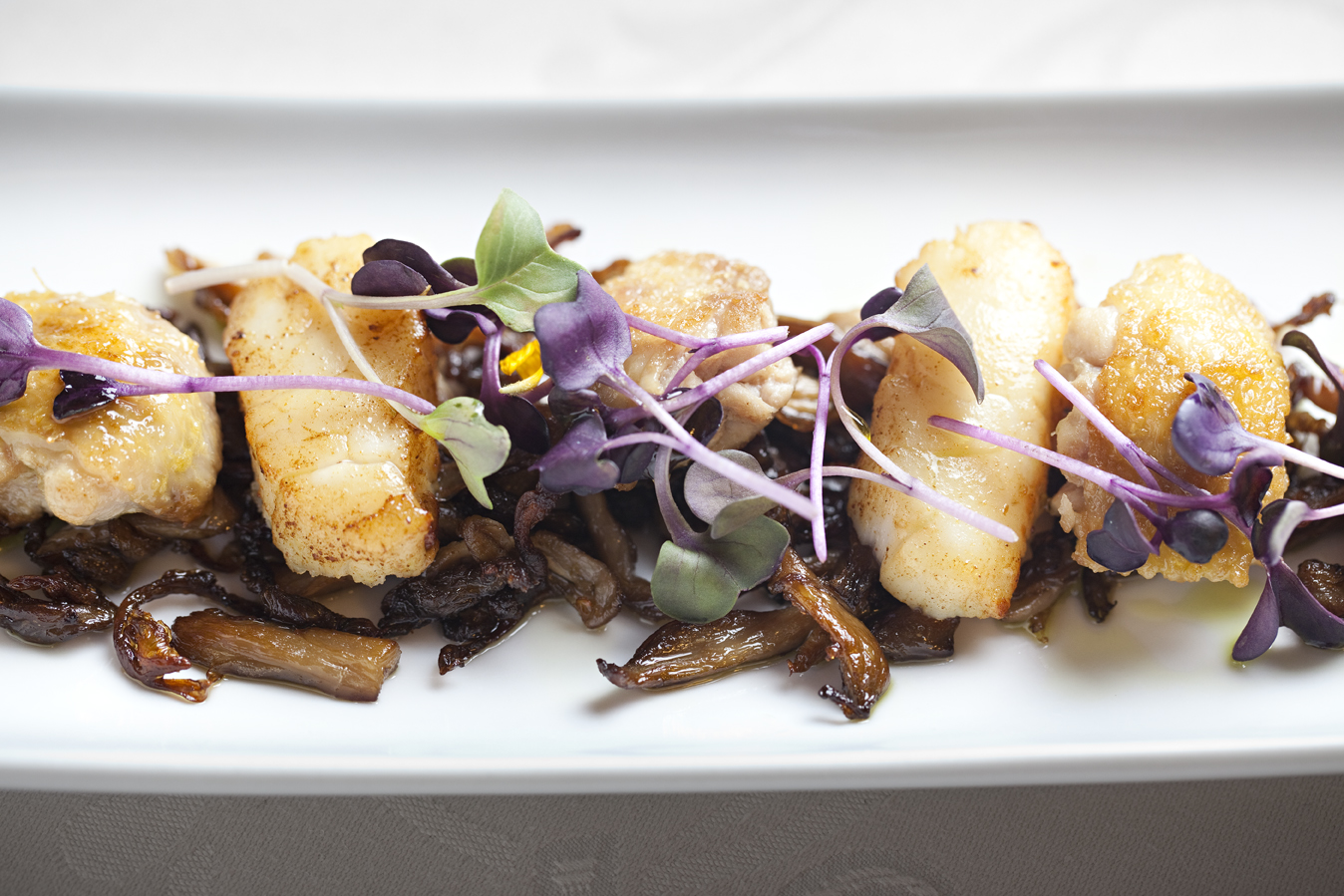 The following evening I was in the Ballroom restaurant and yearning for something a little more traditional, which was thankfully delivered in spades. A stunning truffled chestnut soup beautifully served in bowls that seemed to descend forever, followed by excellent mushroom stuffed veal medallions served with creamed Polenta and Thyme. The dessert finale of a simple pear but delivered in three different ways was delightfully imaginative. 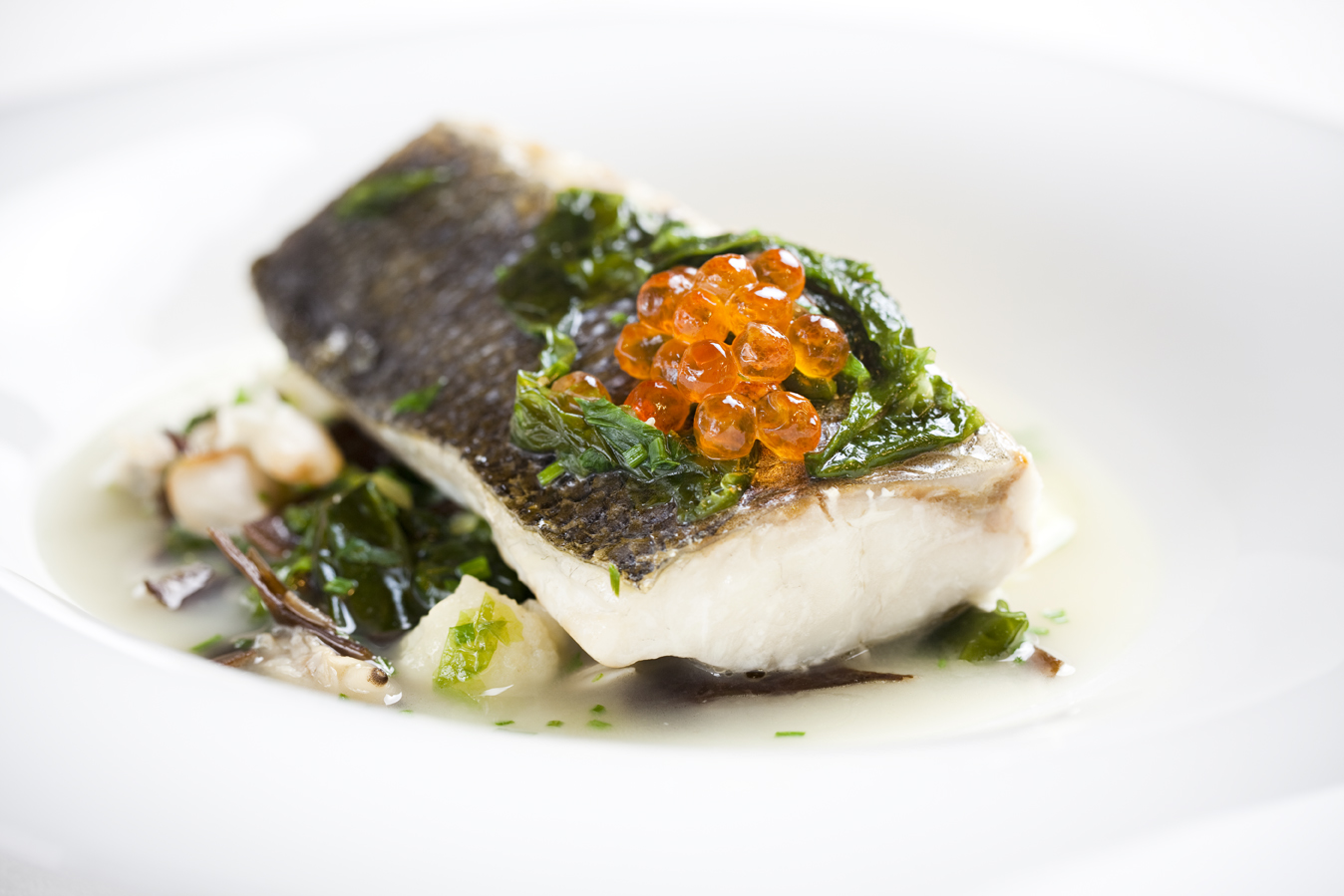 Away from the tasting menus, Rui Paula’s a la carte offerings underpin his reputation as one of Europe’s leading chefs. From John Dory with lime risotto, or pork cheek with pureed celery, melon and beetroot to a more traditional Portuguese classic of Bisaro pork neck cooked for 12 hours with white beans and smoked ham, there is ample opportunity to experience his influence first hand. 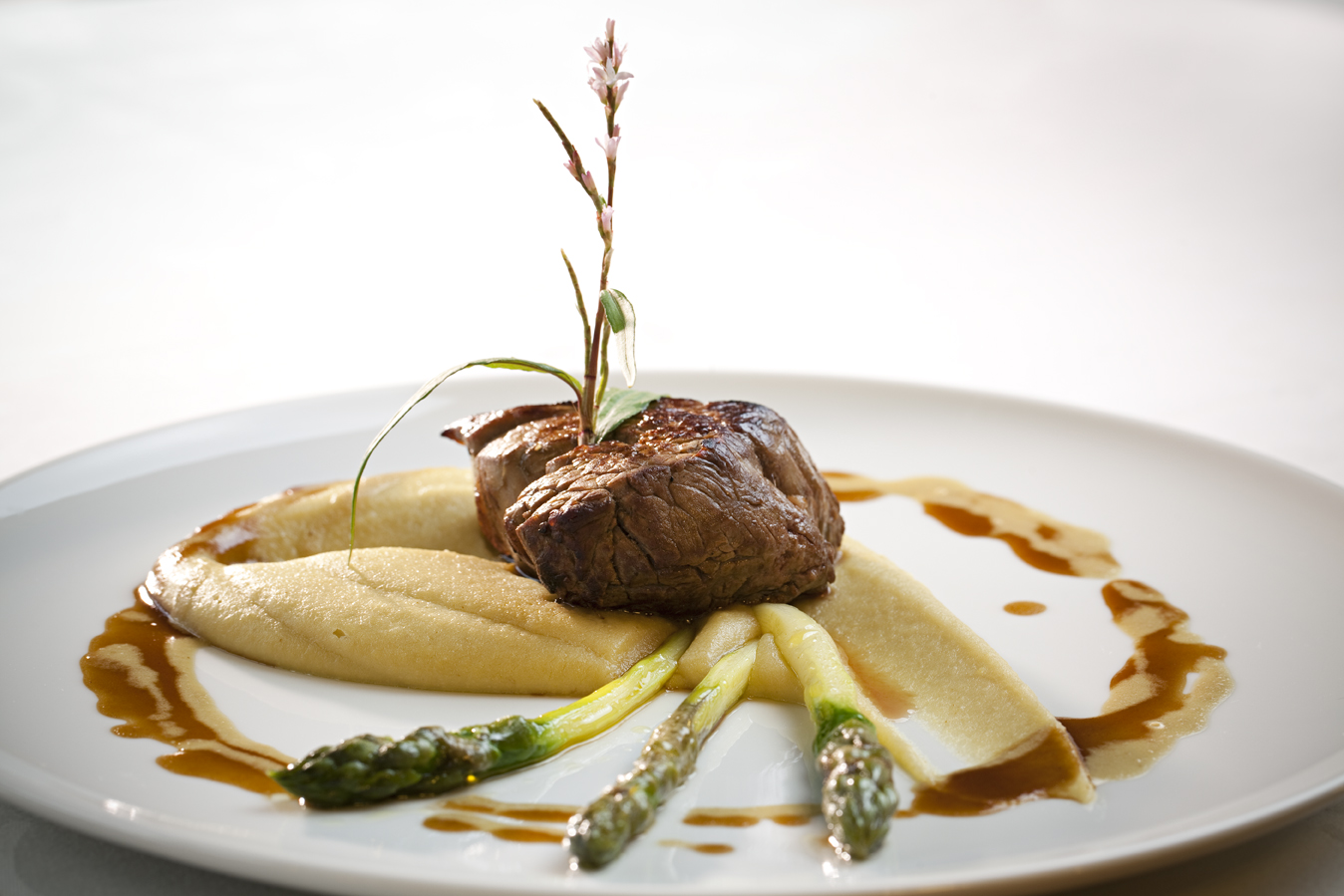 As far as the Vidago Palace is concerned, having chef Rui Paula on board is a masterstroke. This is a beautiful bel époque style luxury hotel set in 250 acres of prime parkland and reborn through significant investment from new owners. It is a hidden gem tucked away just an hour north of Porto but not very far at all from Rui Paula’s magical influence.

Double rooms start at £112 per night bed and breakfast. 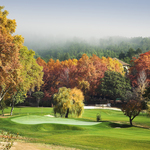 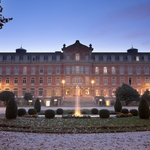 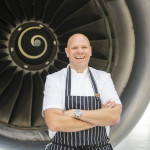