Chineasy the new easy way to learn Chinese was founded by Taiwanese born entrepreneur ShaoLan Hsueh, Chineasy allows anyone to be a ‘student’ of the Chinese language by simply recognising and remembering illustrated Chinese characters.

The Chinese language contains over 20,000 characters and is seen by the western world as one of the most difficult languages to learn, yet there are over 1.3 billion Chinese speaking people worldwide, equating to 37% of the population.

Learning the Chinese language is the first step to understanding the culture as a whole. For ShaoLan the agenda of Chineasy is social as well as educational:

“The real agenda behind the project is to bridge the gap between the East and the West. I want to give the West a real understand and knowledge so that people can understand China and appreciate Chinese culture via their own eyes rather than layers of packaging, manipulation or loss in translation.” ShaoLan HsuehChineasy is set to become the first step for anyone in the world who wants to understand China, Chinese culture and its language. “I am demonstrating the beauty of this deep and broad culture with a modern interpretation by creating sleek modern design” Hsueh continues 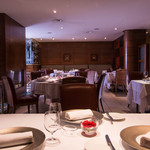 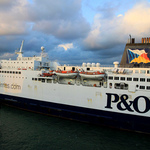 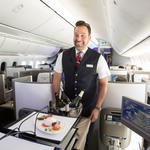