With all the good restaurants in central London, a neighbourhood eatery has to be something special to attract outsiders onto an Overground and a bus to join the chattering classes during the dinner hour.

However,  Barnes has been a special case for some years since the arrival of Riva and Sonny’s, and while the former is still very much alive and kicking the demise of the latter, mourned by so many, has been alleviated by its transformation into Church Road, just around the corner from Riva on the eponymous street.

Church Road is not just any ordinary restaurant – it’s the kind which invests hundreds of pounds in an autumn truffle to shave over the pasta of well-heeled diners, for one thing, and for another, it’s owned by two-Michelin-star chef Phil Howard.  Co-owned, that is, with London restaurateur Rebecca Mascarenhas,  the latest in an empire of notable restaurants in suburban as well as central London which includes the much-decorated Ledbury in Notting Hill and Elystan Street in Chelsea. The chef is Howard’s sous-chef from Elystan Street, Sam Astley-Dean, who was invited here not to imitate past successes but leave his own distinctive imprint on the menu. 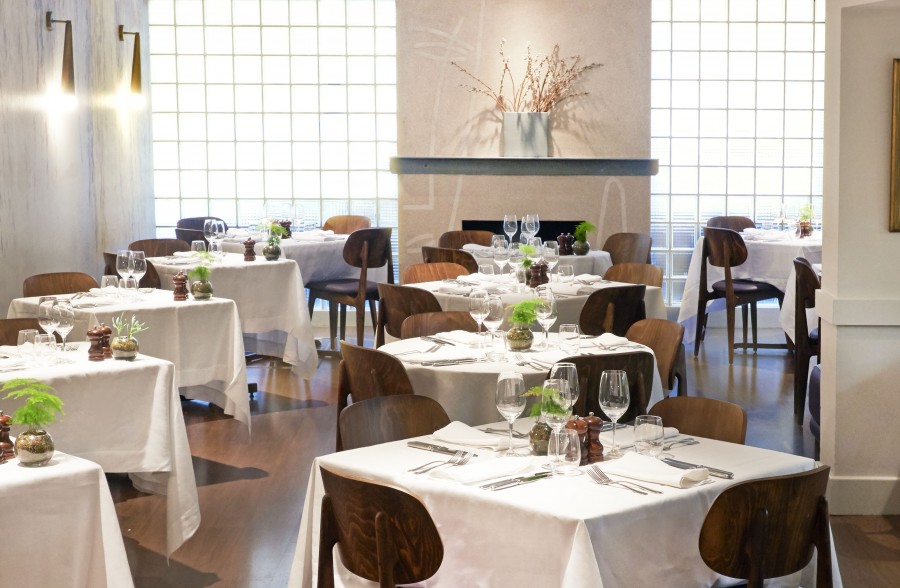 Take the bread, for example – Sam experimented with a sourdough starter for weeks before finally achieving a loaf with the crunchy crust and light but deeply satisfying crumb which once distinguished the now-defunct Chiswick restaurant Hedone until one or two other British restaurateurs learned to bake it as well.  A whole little loaf(£3), cut in four, came to our table at Church Road in the kind of presentation box it deserved, a reminder why Hedone used to list their bread and butter as a course in its own right. 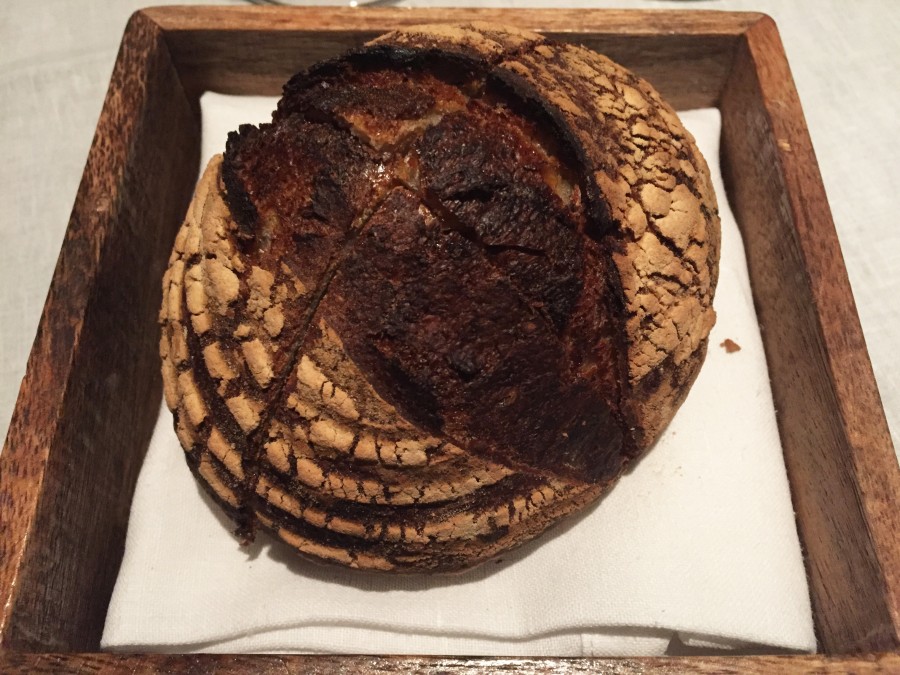 For starters, the hand-cut strozzapreti pasta can’t be beaten, whether served with chanterelles in a rich chicken emulsion sauce or with butter and Parmesan for those who want to splurge 30 pounds on a generous 10 grams of shaved truffle grated over it at the table.   Our own truffle was sprinkled on the version with chanterelles and chicken emulsion (£12) and worked just as well, even though truffles generally do best when dairy fat is present to bring out their full fragrance.  This dish would have fed both of us, but it would have been a sin to miss the tartare of aged Cumbria beef, beautifully seasoned and masked in a light dressing before being topped with thinly sliced mushrooms and a layer of almost invisible micro-herbs beneath a layer of Parmesan (£13) alongside wafers of deliciously chargrilled sourdough. 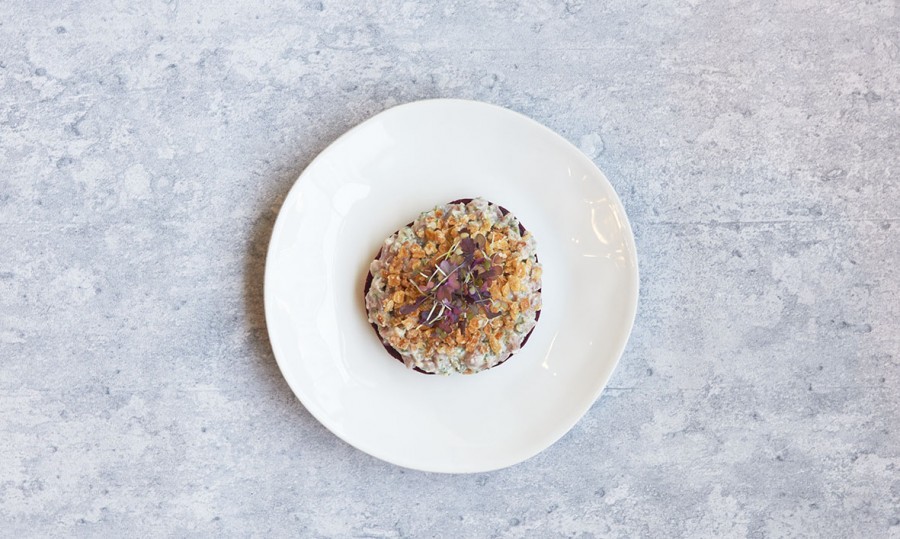 While the prawns in a dish co-starring them with crown prince squash were plump, sweet and perfectly cooked, so outstandingly rich and flavourful was the squash that the prawns became almost incidental to the dish.  Having had the beef tartare for starters, I opted for a signature dish of Elystan Street which has made it all the way to Church Road – a double-baked aged cheddar soufflé(£18), incredibly rich and creamy in the middle.

Only a dessert of scorched bitter chocolate cake disappointed – too sweet compared to a perfect poached pear with jelly, sorbet and hazelnut crisps (£9).   Of several wines by the glass, the Macon-Ige was a revelation among the whites – at £12.50 nearly double the price of a respectable grenache rose from the South of France, but utterly sumptuous, more than meeting the challenge of the truffles.

It’s worth noting that Church Road is doing its bit to save imperfectly-shaped produce from going to waste with its “Little Sprouts” early-bird dinner menu, from which £2 of every £22 three-course meal sold goes to a local community project.   But it’s meat-free, and although this is a restaurant that champions cheese and vegetables in spades, this diner would always be hankering for a taste of that very special steak tartare.

Tell me more about Church Road 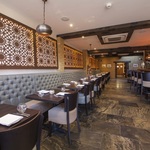 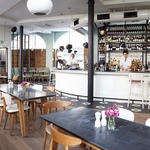 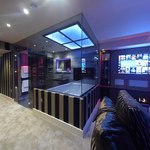