Where in the world can you view Keith Moon’s platform shoes, Jimmy Hendrix’s Stratocaster and the largest collection of Beatles memorabilia anywhere? In Cleveland Ohio, that’s where. The place literally rocks, I am told.

Cleveland had never quite made it into my top ten ‘must visit’ cities of America. I have come here now to worship at the city’s unique shrine to Rock & Roll. What Lourdes means to devout Catholics as a place of pilgrimage,Cleveland   Rock & Roll Hall of Fame and Museum symbolizes to followers of the world’s most powerfully enduring  art form.

Why Cleveland, you may ask. One good reason…this is the hometown of Alan Freed, the disc jockey who popularized the term rock ‘ n roll in the early 1950’s. Reed who worked for a local Cleveland radio station was the first to play R & B ( a euphemism for sex in the black community in those days!) to a white audience who instantly fell in love with this exciting new  dance music. Cleveland also lobbied hard and paid big bucks to get an attraction which brings millions of visitors to their city every year. 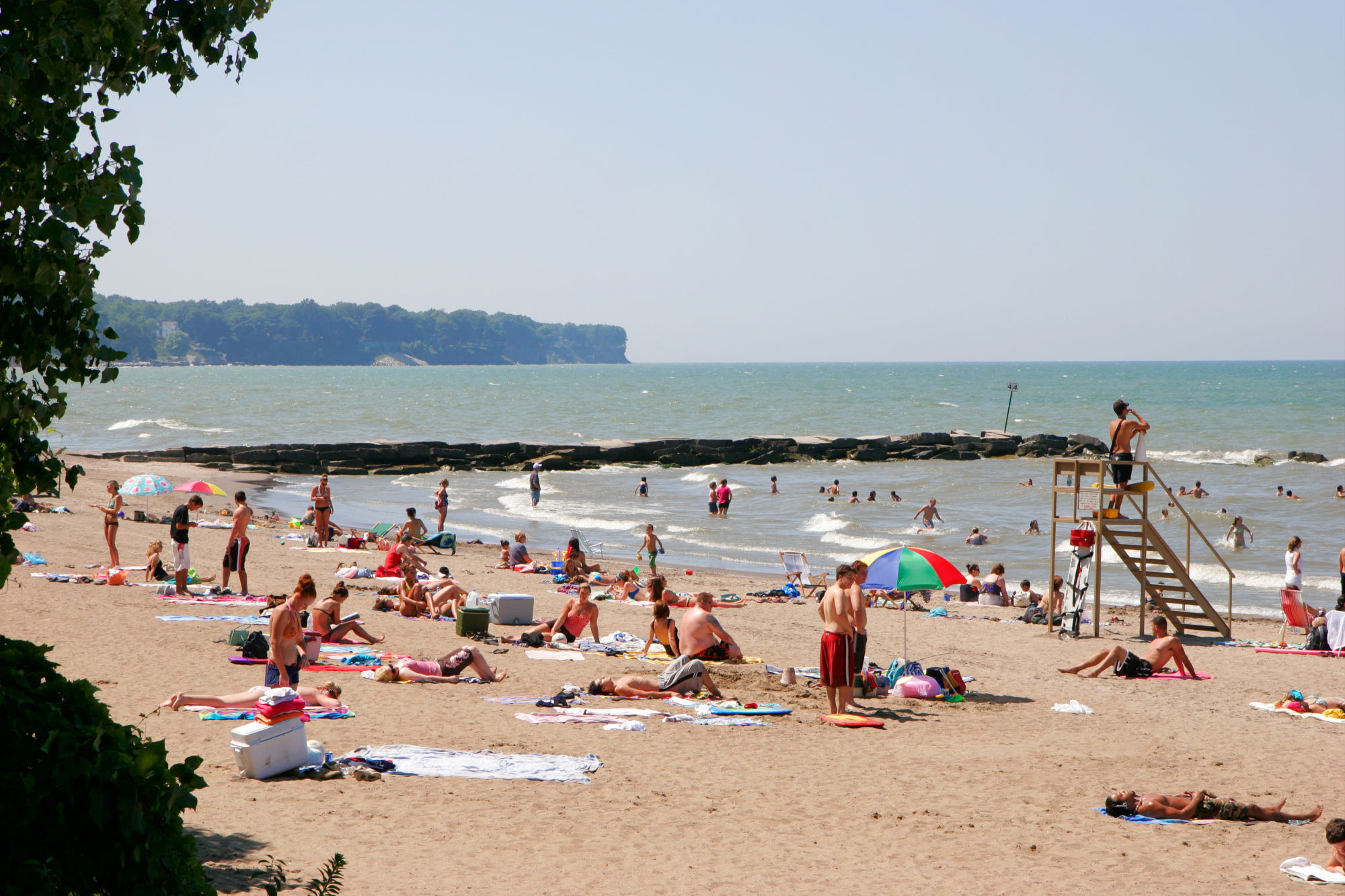 In place of statues at the Rock & Roll Hall of Fame and Museum  the angular glass building at 751 Erieside Avenue by Lake Erie, resembling a ultra modern church from the outside, displays  U2’s Trabants (without their engines) suspended from a ceiling.  A giant rubber Hot Dog alongside drips ketchup and bright yellow mustard. Pieces of Otis Redding’s crashed plane hovers above while on an upper floor leading to the Rock & Roll Hall of Fame, visitors encounter another towering installation. Here is ‘The Wall’. Pink Floyd fans and lovers of their iconic Dark Side of the Moon including myself know we are on hallowed ground!.

The greatest stories and biggest names in Rock & Roll are honoured within four theatres, multiple interactive stations and seven floors of exhibits.  Make it a day long visit to take in all those “I didn’t know that” stories and wander down that  memory lane of youth no matter when, from Chuck Berry to the Eagles or the Clash to Public Enemy etc.,. Tributes flow – to Alan Reed, Rolling Stone Magazine, MTV and other key influences behind the progression of modern music. The gift shop is tempting, the selection of music and books on sale enormous.

A  look back at the genre’s beginnings and the hysteria that greeted rock & roll on crackly Movie Tone film clips shows zealot  Politicians, Church leaders and moralists shouting “halt this spread of filth that’s poisoning our young people, promoting drugs, sex and worse, anarchy and destruction”.

Then along came Punk, Rap, Eminem and more and as we know the rest is history.

The Mid West was the birthplace of the American industrial revolution and Cleveland once boomed.  But industrial and economic decline in the seventies, widespread unemployment and racial tensions caused large scale population flight. Entrepreneurs, city planners, politicians and dreamers united in the decades that followed to lift Cleveland’s spirits and rescue the city from itself. Deserted warehouses were turned into restaurants, art galleries and boutiques, a couple of world famous visitor attractions including the Rock & Roll Hall of Fame and Museum were added. 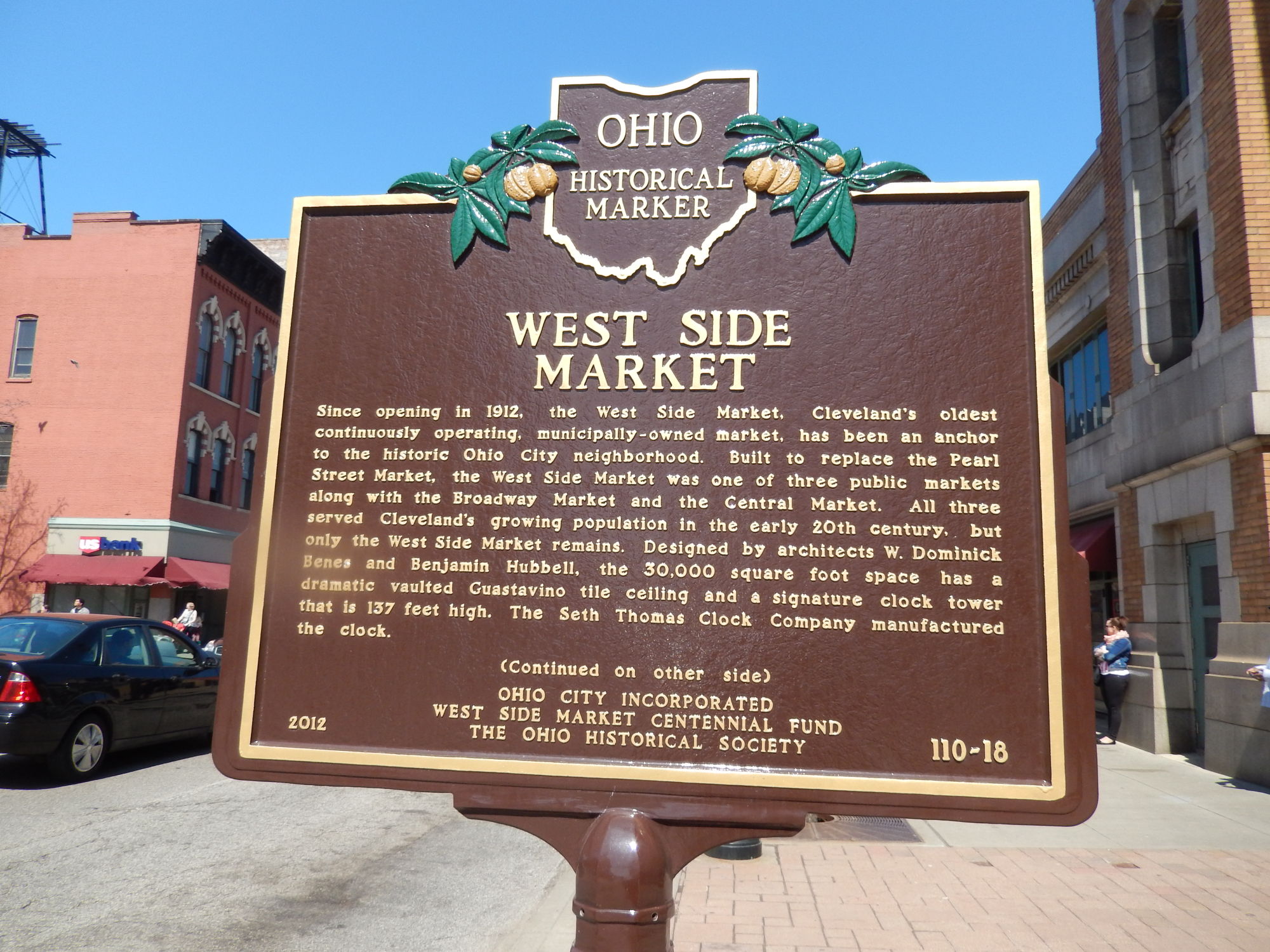 West Side Market  has been at the heart of Cleveland since 1912 and is rated “one of the 10 great public places in America”. Numerous immigrant lands are represented and customers throng the historic tiled Art Nouveau food halls to savour a little of home from  Polish and Hungarian sausage and English Shepherd’s Pie to French, Irish, Jewish and Italian baked goods and meats. 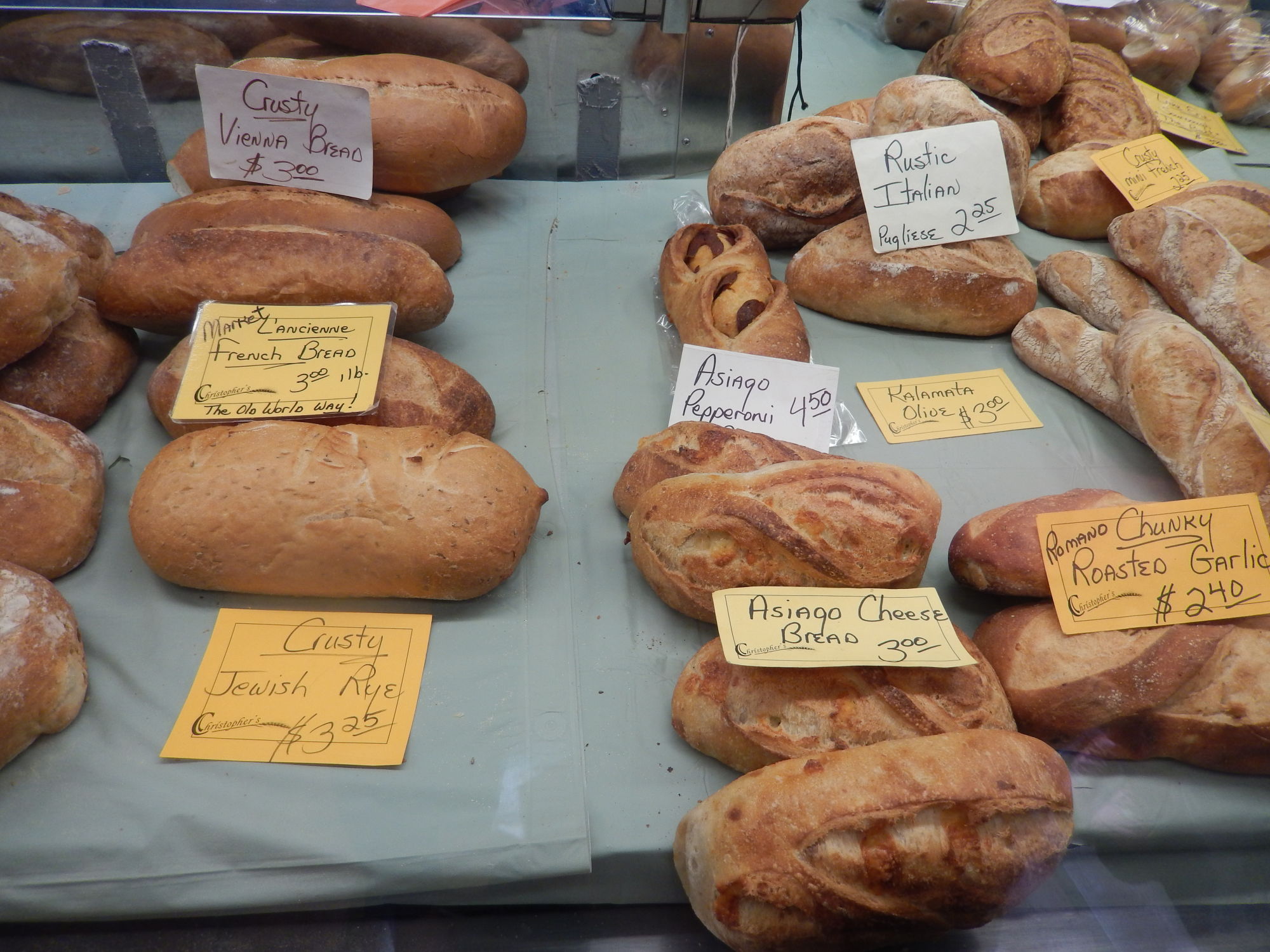 Across the road at Market Square you can catch a demonstration on weekends as you enjoy a snack from one of the market stalls. Marilyn Cornell, seasoned anti war protestor was telling passersby “the average US citizen doesn’t want our military all over the world intervening in disputes that have nothing to do with us”.  Her friend brandishing another placard said  ” I am here to say no to pension cuts”.

Adjourning to Market Garden Brewery next  door  to West Side Market we watched a over loud live band, munching a lunch of mountainous  roasted egg plant sandwiches and gargantuan  fish tacos, washing it all down with in house craft  beers. One beer  – an explosive 9,5 per cent  imperial stout  “Danny  Greene” was named after a long deceased  Irish labour union mobster. “Dynamite”,  according to my companion who had to be helped up from his chair after a pint of Danny Greene.

A few miles East  of downtown at University Circle lies one of America’s hidden treasures. Cleveland Museum of Art   – admission is free of charge -recently underwent a $320 million refurbishment with a new wing added.  It is a fabulous place with an eclectic collection . Many exhibits are private donations, including Old Masters, Rodin sculptures, priceless Faberge and   interesting early colonial furniture, arts and crafts. The wealth that accumulated in the engine house of American entrepreneurship and prosperity is reflected here.

The Tremont district in downtown Cleveland is a renowned night crawler’s paradise though I was too exhausted to test that out. They drink hard and play hard in this Bruce Springsteeny heartland. The Velvet Tango Room on Columbus Road is a former Prohibition era speakeasy, nowadays famous for its cocktails.  A Food Channel celebrity chef Michael Symon draws the diners to Lolita on 900 Literary Road    Another favourite haunt Pickwick & Frolic Restaurant and Club on 2035 East 4th Street presents fun and food in one location. Stand up Comedy, burlesque shows, Cleveland’s one and only champagne bar and a restaurant serving rustic American fare are all found here.

The late 1800s building is quaint and Charles Dickens reputedly visited and was “inspired by the conviviality he experienced in Cleveland while finishing the Pickwick Papers”.  You never know…… the Charles Dickens Hall of Fame may yet reach Cleveland! 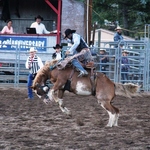 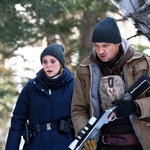