It has been synonymous with day trips to the Thames for a lifetime and achieved a new measure of fame becoming the first restaurant outside London dined in by the Queen.   But today’s Compleat Angler, named for a famous book about fishing, is a tale of two halves – an exquisite hotel marred in part by problems in the kitchen.

Superstar chef Tom Kerridge has helped put Marlow, an incredibly pretty riverside town idyllic for weekending vacationers, on the map as a dining destination with his two-star Hand And Flowers and a more affordable pub, with the Angler the obvious choice for an overnight bed.

In the finest of the rooms – named for fishing flies rather than assigned numbers –  guests can feast on one of Britain’s most sublime holiday vistas – the Marlow Weir cascading into the Thames to the backdrop of an exquisite 19th-century church.  There’s also a fine bridge built by the architect who designed the chain bridge linking Buda and Pest, huge weeping willows and a reception committee of geese lining the lawn below. 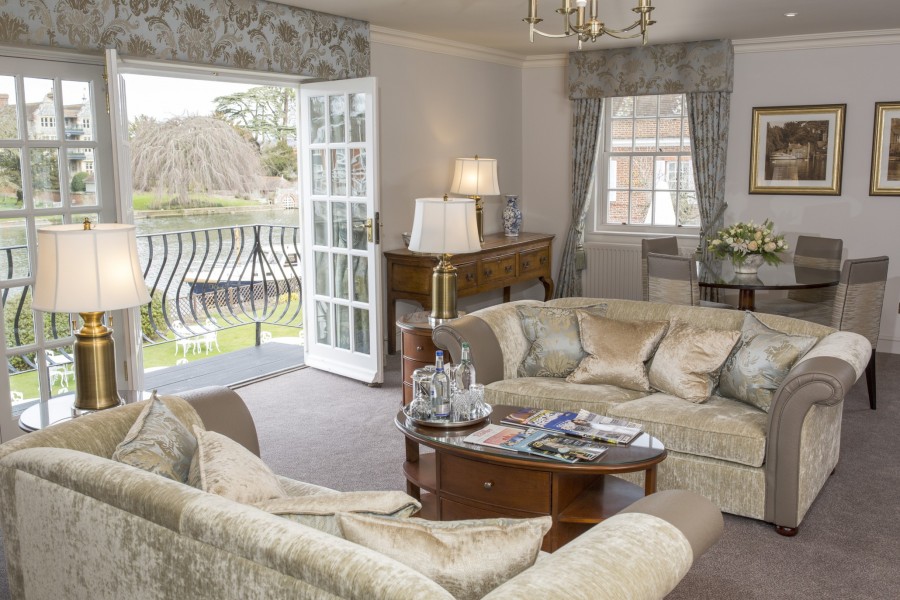 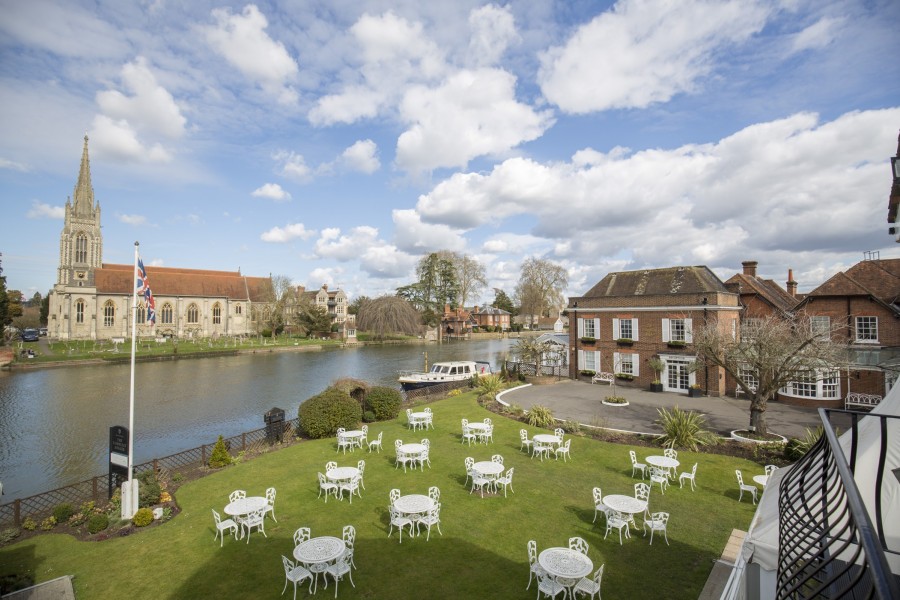 Our room, one of a dozen with balconies facing this particular view – some 42 per cent of rooms overlook the river – was traditionally decorated with bright white walls, dark wooden furniture, armchairs upholstered in mint green corded velvet and an extremely comfortable bed strewn with a scarlet throw.  Large screen TV and a Nespresso machine added 21st-century comforts, and a bathroom with double sinks and separate tub and shower lacked only the make-up mirror and vanity kit expected at this price level, not to mention a warning that the shower tray is a step up from the floor.   Towels were exceptionally large and fluffy, more generously-sized than the towelling robes, and turndown service ensured replenishment of Glenlivet-branded water, clean cut-glass tumblers, tea and coffee cups. 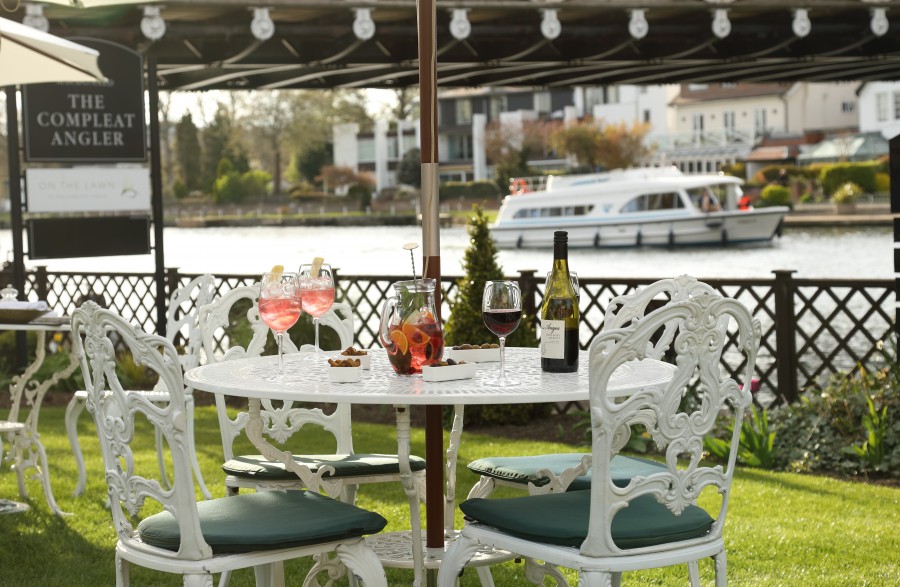 The problem is with the “award-winning” dining advertised by Macdonald, the latest in a series of chains which has tried running the Compleat Angler since its glory days.  While Michelin-starred chef Atul Kochhar is in charge of the hotel’s Indian restaurant, Sindhu, it’s hard to imagine he or any other award-winning chef serving up the dry guinea fowl with cold beetroot delivered for dinner in the riverside restaurant.  Other dishes at dinner were fine, and while creamed haggis for breakfast was an inedible abomination now off the menu, the kipper from a royal warrant-holding smokery was a fine choice.  Unfortunately, breakfast involved an hour’s wait, thanks to severe understaffing. 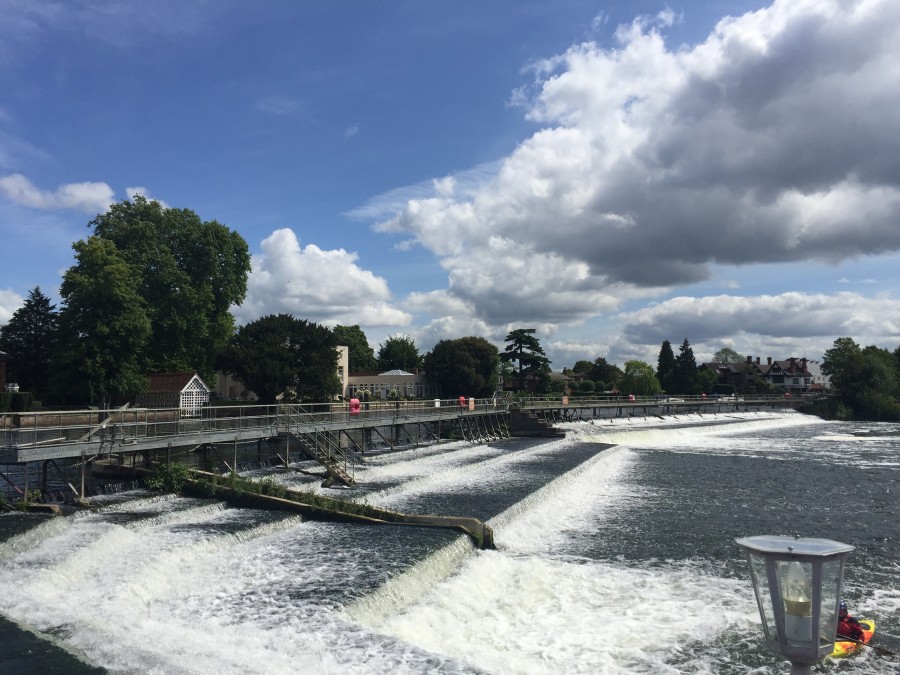 Sunday jazz brunch on the lawn which has been the setting for so many family cream teas for Londoners was beginning as we left and looked like fun.   But on the basis of our own experience, this hotel once good enough for a monarch to dine in was exemplary only for the room and idyllic riverside views.  The good news is that new investment is coming in and a radical revamp of the food offering promised by spring next year.

Rooms from £149 per person including breakfast. 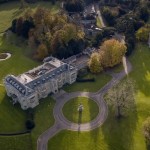 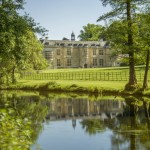 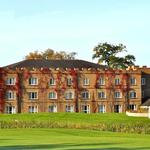