This year, Danish Dance Theatre celebrates the 10-year anniversary of the popular event Copenhagen Summer Dance Festival. From the 11th – 17th of August, the company presents word-class dance, led by the award-winning Tim Rushton. This event will once again take place at The Copenhagen Police Headquarters.

Through the years, Copenhagen Summer Dance has established itself at a popular summer tradition; a tradition that is presented by Danish Dance Theatre, Denmark’s largest and most award-winning modern dance company.

This festival will present world-class dance over the course of a week where the audience can experience nine completely unique works that represent the best of modern dance and ballet – all under the open sky, surrounded by the Police Headquarters’ spectacular architecture.

Modern dance presented to a broader audience
When Tim Rushton, who has won no less than four Danish Theatre Awards, took over the company in 2001, he had a very clear mission: To present modern dance to a larger audience. He has achieved great success, and this year can present a wonderful program to celebrate the 10-year anniversary of Copenhagen Summer Dance.

Exclusive sneak peak of the upcoming season
Copenhagen Summer Dance is an event with an international format that presents excerpts from Danish Dance Theatre’s performances. Among other works, the audience will experience Tim Rushton’s Black Diamond which was danced by Danish Dance Theatre’s 16 dancers at the premiere in May. The company will also show an excerpt from the work Riverside, with music by singer/songwriter, Agnes Obel 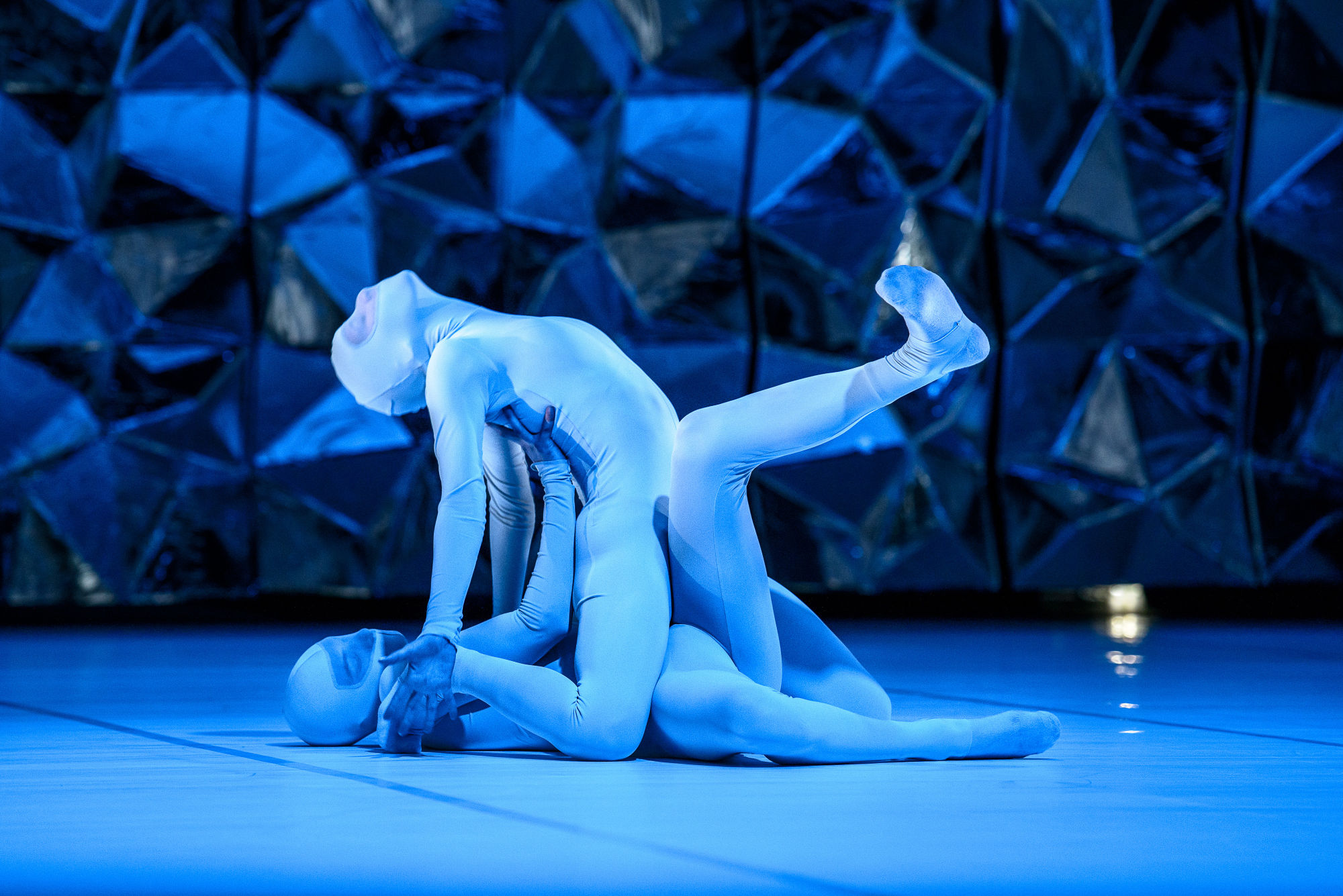 National and international involvment
Also in The Copenhagen Police Yard, there will be an excerpt from Black Box Dance Company’s performance Rites, as well as Polyphonie from the highly respected Norwegian National Ballet. Polyphonie is choreographed by the world-famous English choreographer Christopher Wheeldon, who was educated at The Royal Ballet School, London. After having danced with The Royal Ballet and New York City Ballet, he has made a name for himself creating his own works for some of the world’s leading dance companies such as New York City Ballet, Bolshoi Ballet, Royal Opera House & San Francisco Ballet. This is the first time that Polyphonie will be performed in Denmark.

The famous Mariinskij choir from St. Petersborg, ARKEN, will also be on stage in the beautiful police yard. The Russian Mariinskij choir is unique, not only because of the very high technical level of the singers, but also because of the history of the choir, which is tightly woven together with the development of Russian music.

Admission to Copenhagen Summer Dance is free, but if you want to be sure to have a seat, then you can reserve seating for 60 crowns via www.billetten.dk. 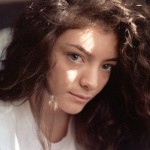 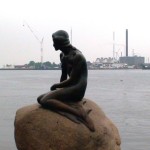