On my first day in Montenegro, I climb the 1,350 steps to St John’s Fortress which served as Kotor’s fortifications from the 9th to the 19th century.

My legs are aching but I am amply rewarded with great views not just of the stunning Bay of Kotor but the maze-like streets below of the UNESCO town of Kotor itself.

Montenegro means Black Mountain in Italian (a reminder that The Venetians, as well as Illyrians, Romans, Byzantines and Austro-Hungarians, ruled here) and Montenegro’s brooding dark cliffs surround the eye piercing blue of the waters of Boka Bay or Bay of Kotor.

Quickly becoming as popular as its neighbour Croatia, the small country of Montenegro has mountains, lakes, medieval towns and the second largest canyon in the world. Now with short budget flights (two and a half hours)from Gatwick to Tivat, this Balkan gem provides an ideal short break for walkers, sailors and culture hunters.

Tivat is an ideal starting point for a tour of southwestern Montenegro and the fjord-like Boka Bay with its chain of fascinating medieval towns. The small airport is only 30 minutes from Kotor from where we start exploring this fascinating part of the Adriatic still relatively undiscovered by British tourists.

Anyone with a cat allergy should avoid Kotor Old Town like the plague, as felines slink around every alley and street, sit on every window sill and show no respect for churches and chapels. There’s even a cat museum and shops sell cat-themed bags, books and brooches. The story goes that the cats arrived with the ships that came from all over the world to the port here. Another explanation suggests Montenegrins consider the cat to be a lucky or sacred animal, as did the Egyptians.

Having stepped over endless cats, a walk around the Old Town finds medieval churches, cathedrals, barracks, prisons, Venetian palaces and pillars.  Enter by one of the three gates to wander around stopping at the Cathedral of St. Tryphon dating from 1166, a gorgeous piece of Romanesque architecture with frescoes and a silver altar. 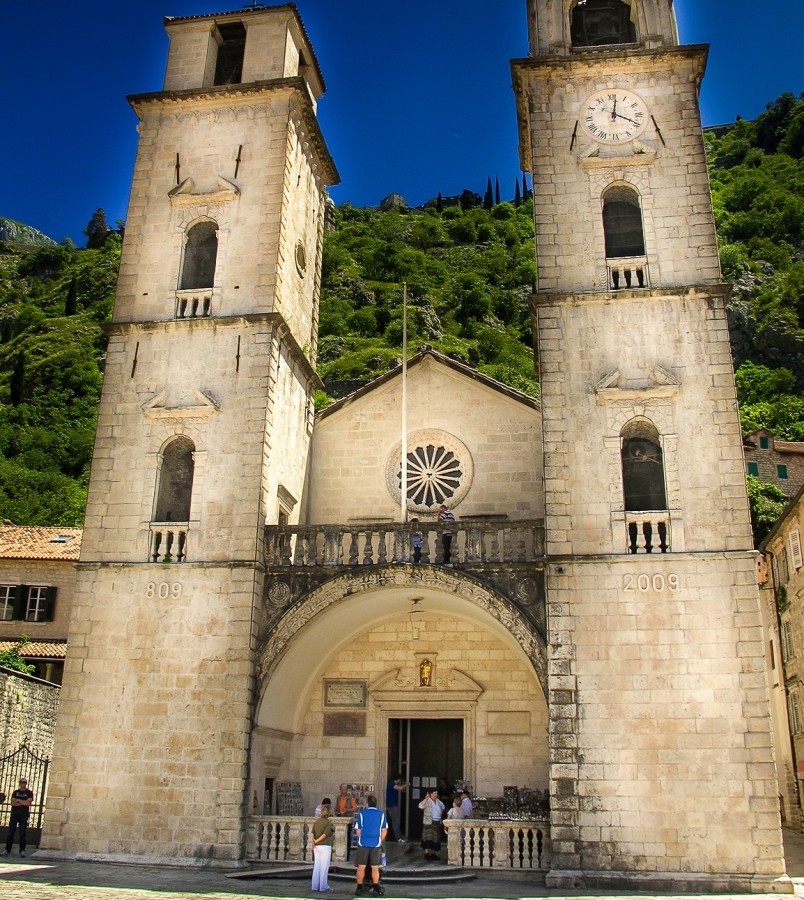 Upstairs in the chapel, there are some body parts of saints, including St Tryphon himself.  Other monuments worth a visit include the Church of Sveti Luka, Prince’s Palace and the 1732 Grgurina palace, now a Maritime Museum.  After climbing to the fortress – the steps are accessed through an alley from the main square we linger in the cafes and bars.  Later we enjoy some freshly caught fish in cosy restaurants down narrow streets and admire the balconies festooned with wisteria and washing. In the evening, Kotor jumps into life with concerts and live music, but it’s worth checking which days the cruise ships are in town as the streets can get very crowded then.

Boating around the Bay Islands

My favourite was the delightful man-made island of Our Lady of the Rock with its charming history.  It was built by seamen in 1452 to house an icon of The Madonna and Child which they found washed up on the rock. 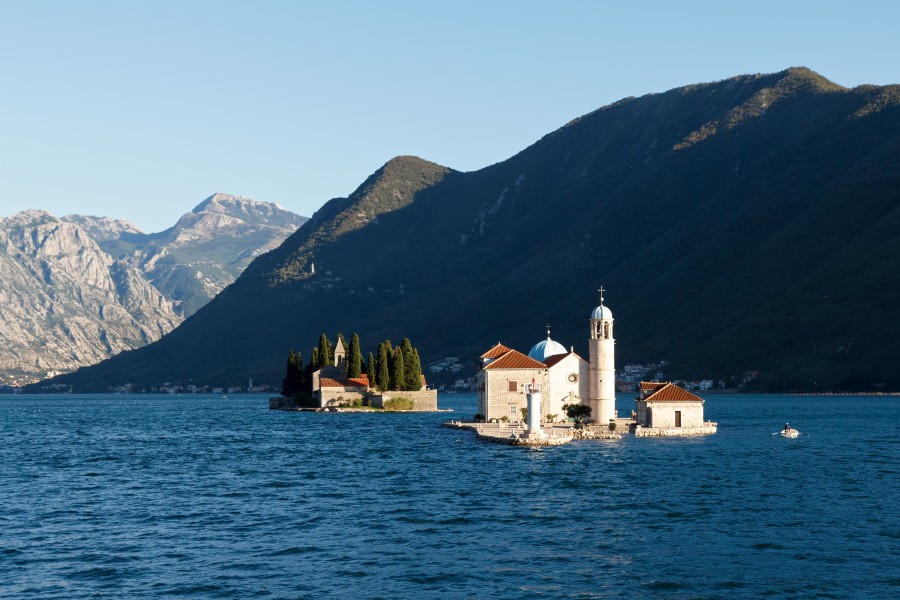 To this day on July 22nd locals throw rocks into the sea to widen the surface of the island whose pretty blue-domed chapel has several striking paintings and tapestries, including one embroidered over 25 years by a lady from nearby Perast while she waited for her sweetheart to return from sea. She used gold and silver thread as well as her own hair. 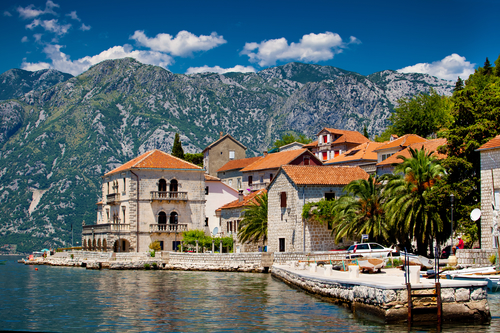 The pretty coastal town of Perast has the trademark Venetian influence which is so prolific here with 16 white Mediterranean style churches. The town has an arty bohemian feel with artists painting on every corner trying to capture the light and colours of the town and the blossom. The seafront is an elegant strip of cafes and restaurants which would not look out of place on the Cote D’Azur.

The sail down the coast also stops at The Blue Caves, and travellers can jump in for a dip in the grottoes. These waters are full of caves, many used to hide submarines during WWII.  The hideouts cut into the rock in Herceg Nori were made by the President of the Socialist Republic of Yugoslavia, Tito, as a precaution against attack. They make an interesting if slightly sinister stop on the boat trip as you glide through the entrances camouflaged by foliage.

And just for the record, the film Casino Royale which saw 007 enjoying the hotels and casinos of Montenegro was actually filmed in the Czech Republic. 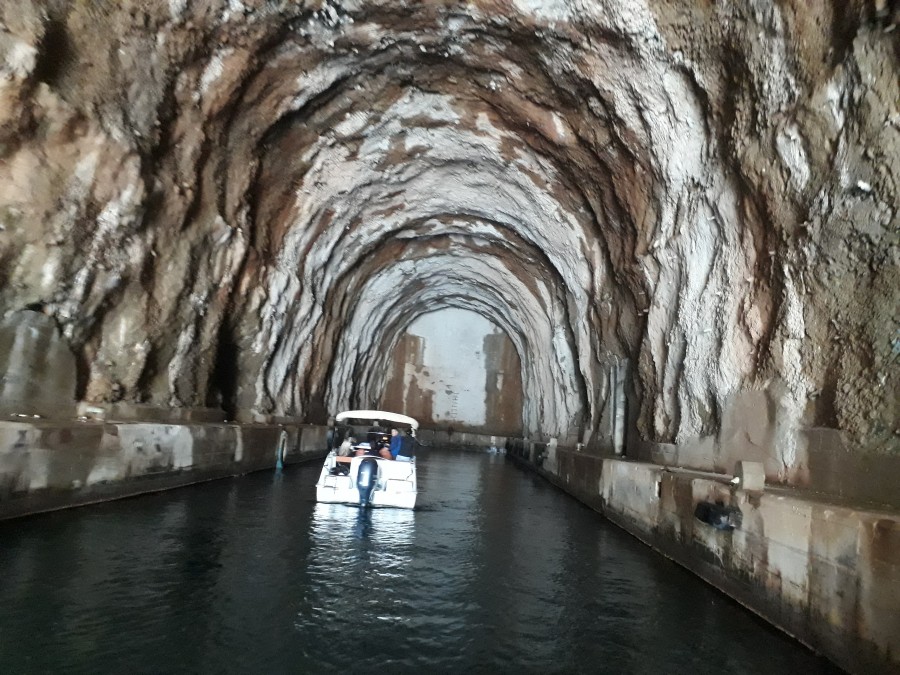 But Bond would have appreciated cocktails on the terrace at the elegant Forza Mare  Hotel & Resort, the delightful family-owned boutique property where I stayed just 3km from Kotor.

Kotor and its surrounds make an ideal short break. If you have time add on a visit to Durmitor National Park, with bears, wolves, limestone peaks, glacial lakes and the 1,300m-deep Tara River Canyon.

Tell me more about exploring the Bay of Kotor, Montenegro

Unforgettable Croatia offers a four-day luxury stay in  Kotor Bay with bed and breakfast at the Forza Mare Hotel & Resort from £749 per person departing in September including all flights and transfers.

Currency: Since 2006, Montenegro is an independent country and although not part of the EU has the Euro as its currency

Best time to visit: Summers are hot and winters can be cold, so Autumn is a good time to go. 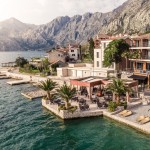 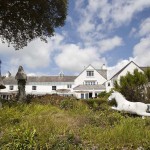 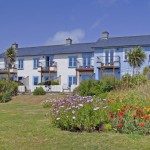