28/06/2013This entry was posted in Costa Brava, Europe and Middle East, Spain and tagged Golf in Spain, Golf on the Costa Brava on 28 June 2013 by Andy Mossack.

September 2008 was quite a special month for the Costa Brava. It was, no less, one hundred years old.  Ferran Agullo wrote an article in the esteemed Catalan newspaper La Veu de Catalunya in September 1908, where he described the ‘rugged coastline’ around Girona as the Costa Brava which is Catalan and Spanish for you know what.

A hundred years on and the Costa moniker may have been somewhat shared by Girona’s other neighbours down the coastline, becoming synonymous for many things Spanish, but in Catalonia, it still retains something a little special. It’s a part of Spain that’s still fiercely proud and protective of its heritage, culture, language and cuisine.

But the Costa Brava also offers golfers another option. For years it has been under the shade of the Costa del Sol’s rather brash and vulgar assault on Europe as its golfing capital  The result?  Overdevelopment, overcrowding  and extraordinarily high pricing to go with it. Meanwhile, down the coast, something special was being created.

There are ten top courses here now, from the lush fairways of  the PGA Golf Catalunya to the relatively modest 18 hole par 3 course at Gualta and when you factor in the all year weather, the proximity to the Mediterranean and of course the Catalan cuisine, you begin to realise that what Marbella lacks, Girona has in rather large buckets.

Here then, are a few of examples of just what I’m talking about. 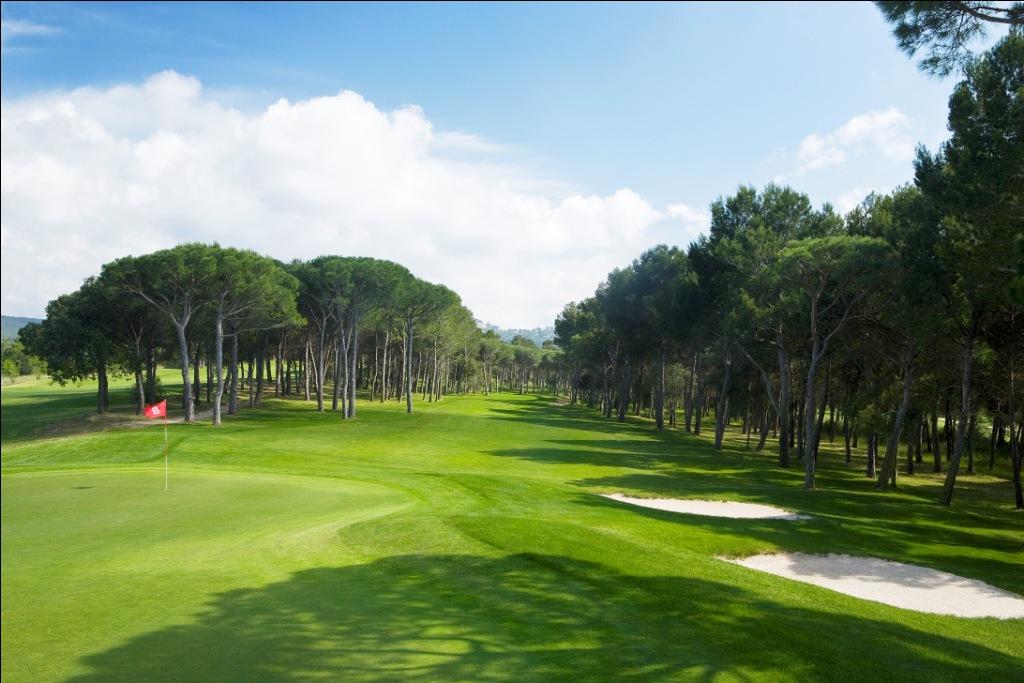 From humble beginnings in 1990, Emporda has grown into something of a quiet champion. Designed by the highly regarded American architect Robert von Hagge there are two outstanding courses here, The Forest, a mature course which meanders through Mediterranean pine woods and has some not insubstantial water holes like the short 6th a homage to the 10th at The Belfry but with a choice of landing areas; a water surrounded fairway for the brave that rewards with an easy pitch and the other a longer but not necessarily easier route.  Then there’s the 7th with a buttock clenching drive back over the lake to a narrow pine lined fairway.

The newer Links course is another matter entirely. This runs through lakes and dunes in true links fashion and certainly wouldn’t be out of place in Scotland. Each hole has been devilishly crafted to entice you into making shots that you would steer clear of making at home. But you make them anyway. Like the second into the 9th green, a carry of about 4 miles over water to a green that slopes back down to the water, or how about the par 5 18th , having safely survived a perilous drive over yet more water and having it follow you all the way along the fairway to a green surrounded by more bunkers than Dunkirk. Eleven of them. Director of Golf  is English pro Richard Jackson, who is quick to point out that Emporda ‘offers some of the biggest shot  decision making in golfing Europe’. And I have to say that from personal experience he was right on the nail.

The four star hotel that stands near the first tee may look like something left over from the 60’s but it’s actually a fine property once you get inside. Cool furnishings and state of the art amenities throughout. 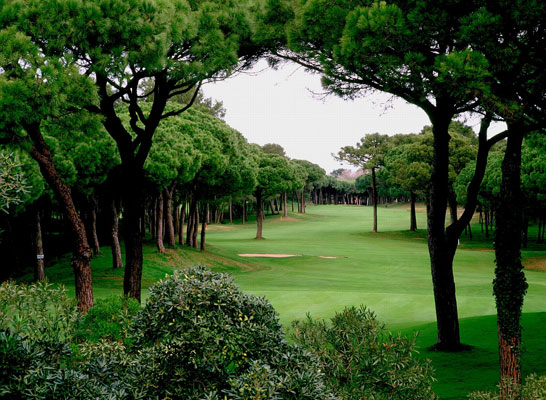 Owned and run by  La Costa Golf and Beach Resort, a charming four star property a stone’s throw from Pals beach, Serres de Pals may be only 10 years old, but it plays with the maturity of many more years under its belt. A mix of pines, olive trees, lakes  and rice fields there is enough going on here to keep you very focussed on hitting straight (particularly the rice fields which creep up on you in the most unexpected places). Stand out holes for me are the water stretches of 13, 14, 15 and 16, where the threat of a watery grave is literally with you all along the fairways and up to the greens.Serres is in three parts really, there’s a links stretch which is open but bunker strewn, the forest is tree lined and narrow, and then there’s the water – enough said.

I suppose the only saving grace if you are suffering badly is the spectacular view of the Montgri mountains behind, the only trouble is they’re too far away to throw yourself off! 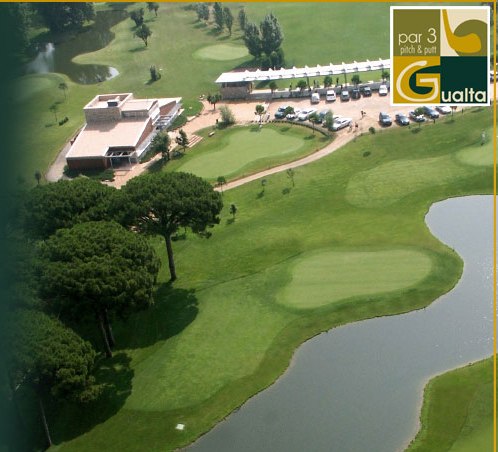 As daft as it may seem to Brits, Pitch and Putt is big in Spain. Not just big, but professionally big. Par 3 golf is taken very seriously as a competitive sport, and when you think about it, it helps regular players practice their short game and gets new players a feel for what a golf course is like. There are ‘full size’ Par 3’s across the country and right here in the Costa Brava, Gualta is one of the most established. It has it all, albeit on a small scale, lakes, bunkers, and forest. Whilst it could do with a little work to the greens,  you’ll find it an enjoyable way to hone that short game or play with a friend or two for a couple of hours.There’s also a golf package available where a few of you can play and  lunch in the restaurant café in the clubhouse after the round. 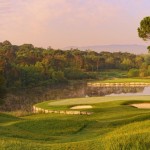 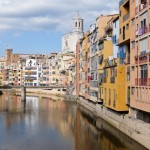 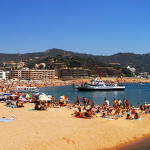