Manhattan was buzzing yesterday as the High Line at the Rail Yards opened, the third and most northern section of New York’s now famous skyline walkway. High Line at the Rail Yards is the culmination of 15 years of work to preserve the full length of the original mile and a half High
Line, from Gansevoort Street, in the Meatpacking District, north to 34th Street, where the
historic rail line terminated at Hudson Yards.

The High Line was originally an elevated rail track that provided traffic free access for freight trains to deliver goods and supplies to Manhattan’s Meatpacking District from the docks. Opened in 1934 it was conceived to free up New York City’s congested road system and connected directly to Manhattan’s west side.factories and warehouses. It lay unused and abandoned since the 1960s until a group of forward thinking New Yorkers, the “Friends of the High Line” worked to transform the abandoned track into a walking park and were given permission in 2006 to begin construction. 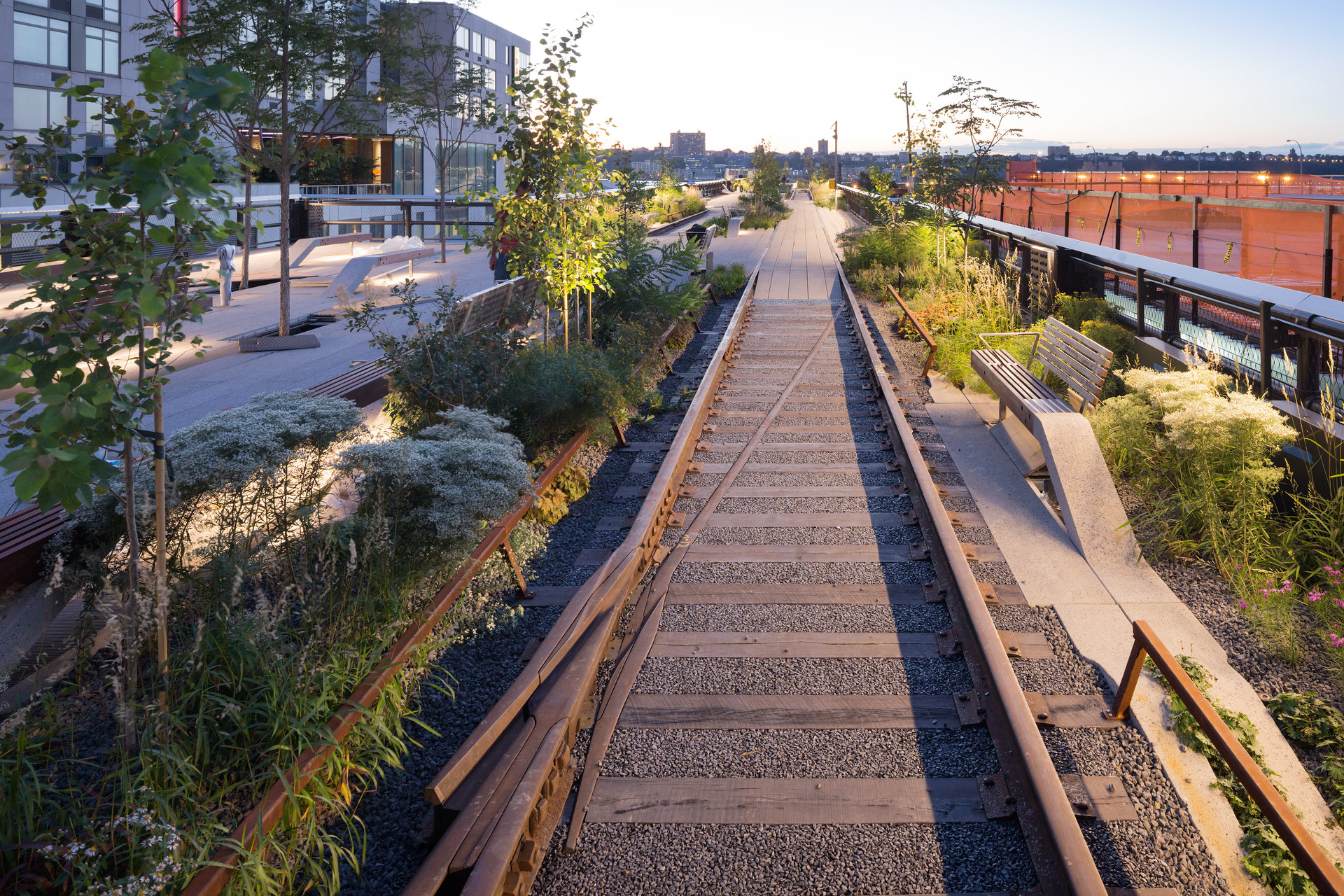 Today it is accessible from many street level entry points and used by tourists and New Yorkers to enjoy a walk amongst grass and flora whilst enjoying a spectacular view across Manhattan.

U.S. Senator Charles E. Schumer said at the opening ceremony ““From the moment it opened, the visionary and sublime High Line became an indelible part of New York, a vital artery coursing with nature and people that has ignited exciting and diverse growth from the West Village to the Far West Side. Once, we built subways and transformed farms into neighborhoods; now, we build public walkways and transform abandoned industrial zones into vibrant communities where New Yorkers and visitors live, work, and play. The unveiling of the completed Rail Yards extension of the High Line represents a decades-long tradition of inimitable passion and perseverance held by this community and the wonderful Friends of the High Line organization. This ribbon-cutting serves as a reminder that unyielding persistence and vision can transform something like an old and unused railway into one of New York City’s most beautiful and recognizable landmarks,” 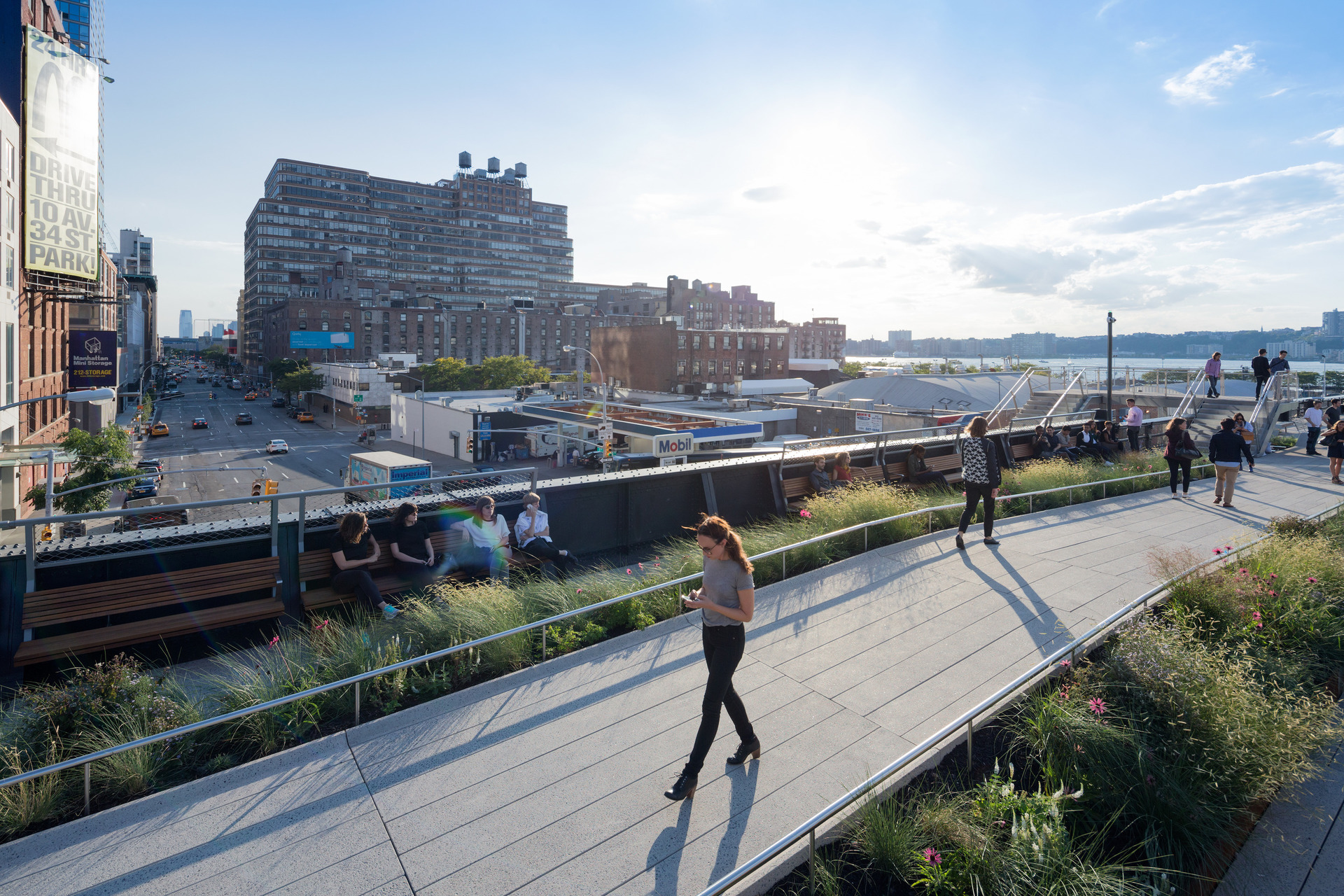 “The High Line is a true testament to our city’s embrace of innovative and pioneering urban
planning. What was once a dilapidated train track has been transformed into a world-renowned
park, thanks to the dedicated efforts of two neighborhood residents and a strong public-private
partnership. The idea—and later the reality—of the High Line filled a void in the community by
providing free open space for all of its residents to enjoy,” said Mayor de Blasio.

Recognized as a significant contributor in the revitalization of Manhattan’s West Side, the High
Line has become a defining feature in its neighborhood and a powerful catalyst for private
investment. 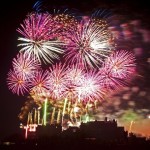 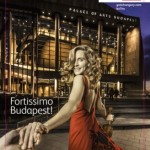