Some hotels are corporate assets run by bean-counters. All very glitzy and flash but having nothing personal and genuine behind a false façade of ‘customer service’.

And then there is the other type: family owned, steeped in local tradition, as comfy as your favourite armchair, where you are welcomed as a new guest, or greeted like an old friend if you’ve been before.

The Rasmushof,  Kitzbühel, is definitely in this category.  It’s set in a most glorious position in the very foot of the legendary Hahnenkamm, a mountain known throughout the world along with Mont Blanc, the Matterhorn, and the Eiger.

For it’s here every year that the elite of the ski-racing world face the ultimate challenge, the Streif downhill course, that most feared by all ski racers. My room looked directly out to the famous mountain and finish area of the races, scheduled for 22-27 January. Not a snowball’s chance in hell of booking for that week though. The Rasmushof will be the epicentre of the action, with teams, sponsors, past winners and the glitterati ensconced. 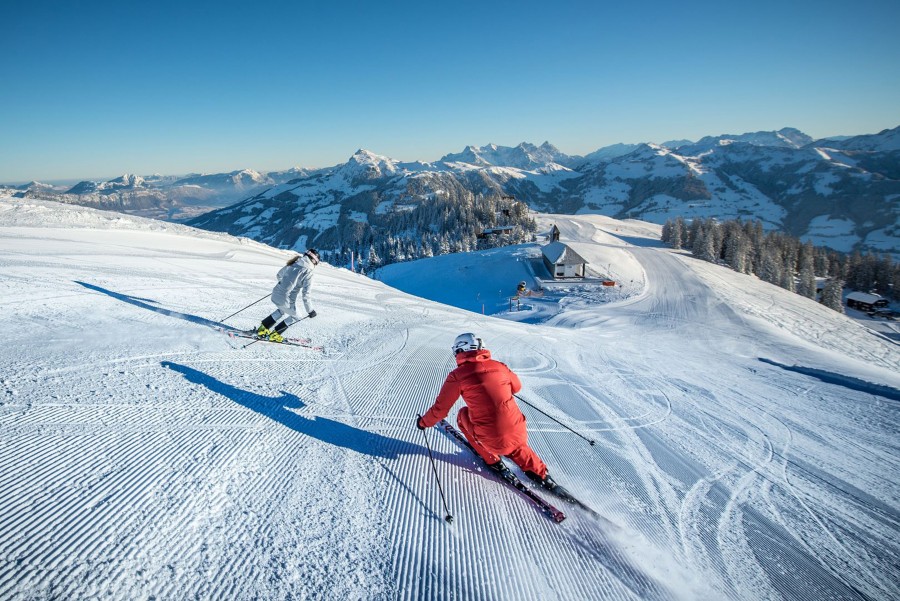 But that’s only 7 days. A hotel must fill its rooms for the other 358 when the racers and celebs have gone.  The hotel’s motto is – “warm, Tyrolean, genuine…365 days a year, we look forward to seeing you”.  In winter it’s ski-in, ski-out, sledging, snowshoeing, or walking; in the summer the slopes turn into meadows carpeted with alpine flowers, and the tinkle of cowbells. That’s the time for electric biking, hiking, or yoga. They have their own nine-hole golf course, indoor and outdoor pools, naturally, and the stunning mediaeval town is a mere 10-minute stroll away. 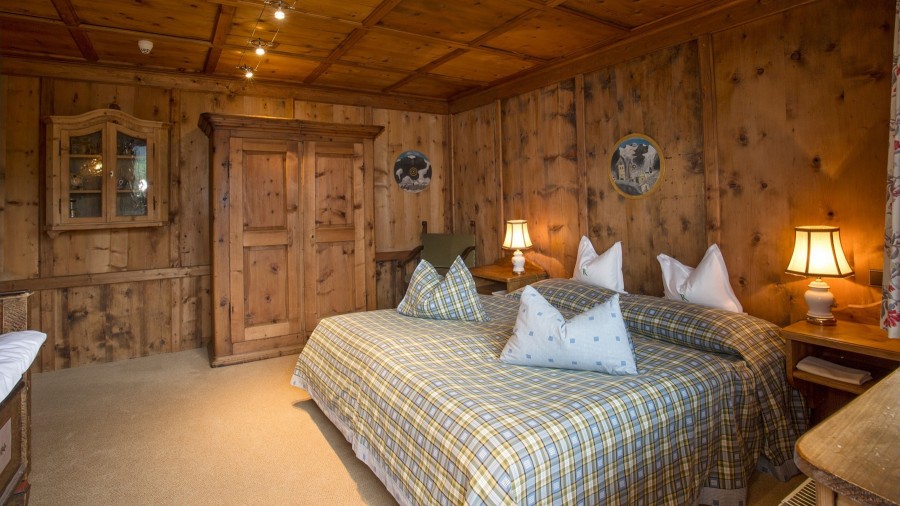 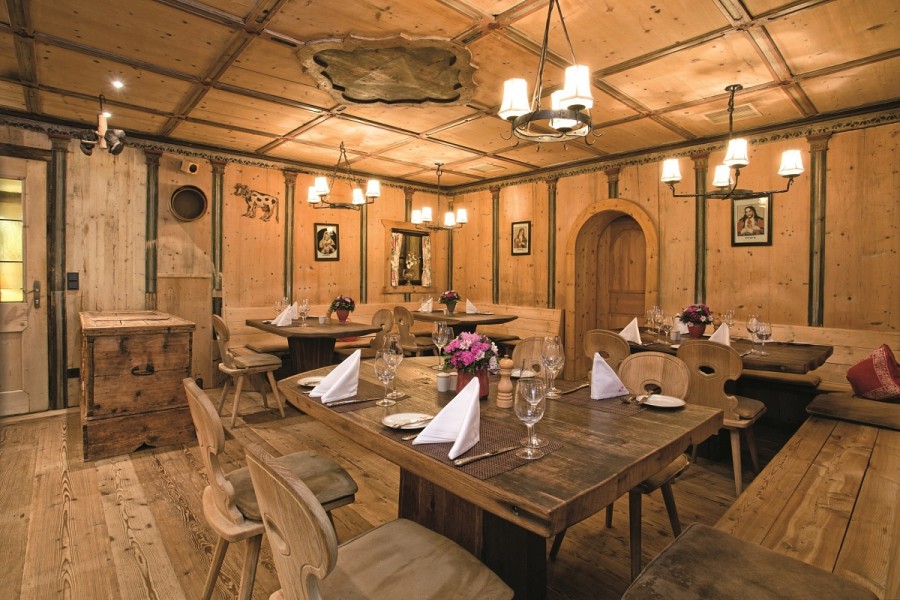 Or you could just relax, taste your way through the locally-sourced menu, and sample some of the 300 wines in the hotel’s new wine cellar, a fabulous setting for small or larger groups.

To find out more I went straight to the top – the owner.  Meet Signe Reisch, the woman they call ‘The Queen of The Streif’. She’s like a whirlwind as we move through the hotel, straightening a flower arrangement here, chatting to guests there. She cuts an unmistakable figure in impeccable Tyrolean traditional dress. The Reisch family have owned the hotel since 1974, her father taking over grandfather’s farm, and turned it into the Rasmushof. Her great-grandfather made the first alpine ski run in Austria down the nearby Kitzbühler Horn.

Now in her sixth decade, she runs and rules the hotel where, as a young girl, she herded pigs in the summer pastures and took her first tentative steps on skis.

“I’ve worked hard for my ‘Kitz’, it’s the most important thing to me after my family,” she says. Her sons Andreas and Nikolaus, and daughter Gesine were raised in the hotel, and Andreas works with her day-to-day bringing a younger outlook to business. “I’m proud of my town and tradition. As well as running the twenty-three bedroom hotel I’ve been the globe-trotting ambassador and president of Kitzbühel Tourism for five years and we’ve won ‘World’s Best Ski Resort Company’ five years in a row!” Phew! I begin to understand her honorary title.

I ask Signe which was the greatest race she remembers. An enigmatic smile creases her tanned face. “They are all memorable. The last one is always the greatest” she replies diplomatically. “It was lovely to welcome Jean-Claude Killy back in 2017, fifty years after I met him as a little girl.”  Blond poster-boy Killy won not only the Downhill, but the Slalom and Combined in ’67. “But, come” she beckons, looking at her watch, “there’s somebody I want you to meet.” We go through to the Barr’m-Wirtsstube backing on to another spectacular view of the Hahnenkamm. “This is my best friend Rudi Sailer. We meet every day for coffee” 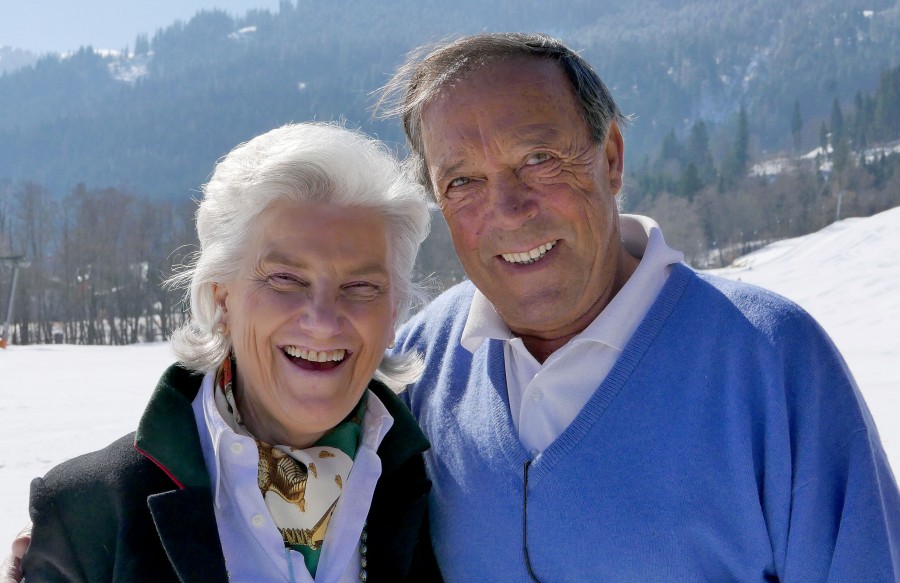 Well I immediately realise I’m in the presence of ski-royalty. Rudi’s father Toni was born and raised in Kitzbühel, a phenomenon as a teenager, nicknamed the “Blitz from Kitz”, he became the first to win all three alpine skiing events, at the ’56 Olympics. Rudi followed his dad’s success racking up win after win until a bad injury ended his skiing career.

Rudi laughs, “I broke the majority of bones in my body, but most parts are intact. I take it a bit easier nowadays, hitting a ball around the  Rasmushof’s golf course. Oh, and I manage the famous ‘Red Devils’ Ski School.”

Curious to discover more about Signe, I ask Toni how she keeps so active with the punishing lifestyle she leads. “She is amazing,” he says, “She’s up every day at six to ride up the first Hannenkammbahn gondola for a kaffee and a chat with the ski-patrollers. Then she launches herself down the Streif ” 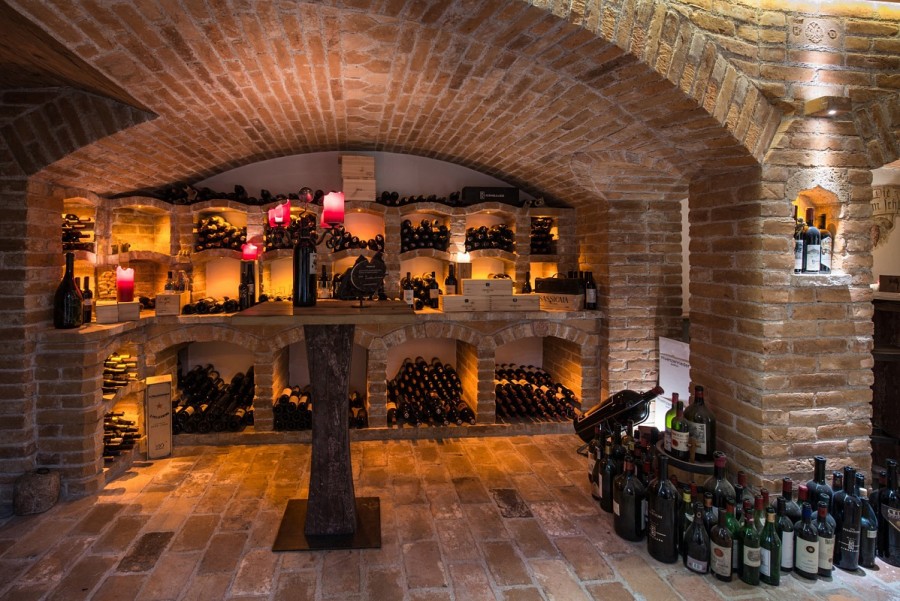 What! The 3.312 m (2.05 mile) race-course is the ultimate test for all downhillers and the most dangerous in the world. Deaths and life-changing crashes are not uncommon. Racers accelerate to 62 mph in 8.5 seconds down a 51% gradient, then into the infamous Mausefalle (Mousetrap) with an inconceivable gradient of 85% and speeds of 74 mph. They’re in the air for 80m before hitting the boiler-plate ice with a spine-crushing force of 4G. Time elapsed thus far…22.5 seconds, only around 1.365 to go… 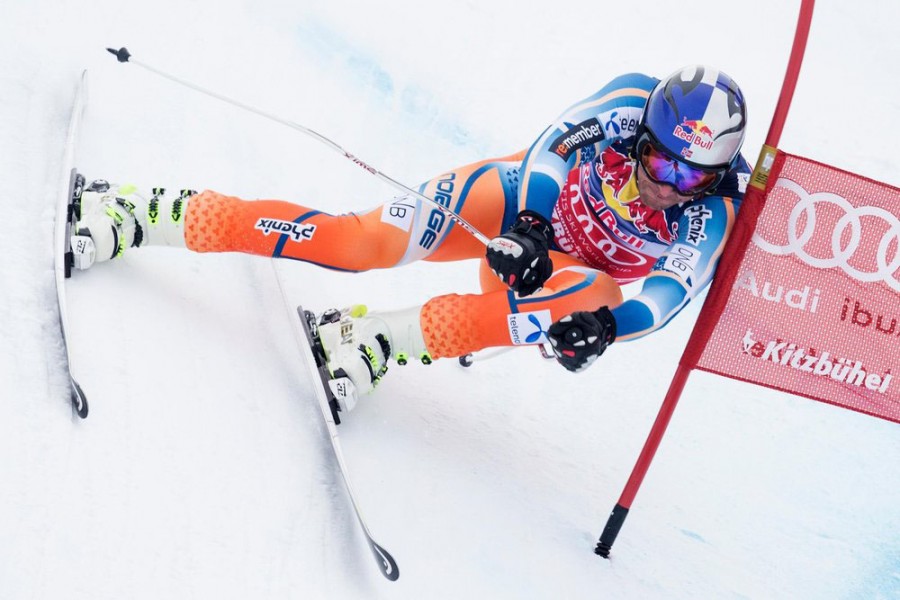 Most sexagenarians walk the dog before breakfast yet Signe skis that same piste every morning in the time it takes to boil an egg and in only twice the time the champs take. Before breakfast.

Tell me more about The Rasmushof  Hotel

Both British Airways and Ryan Air fly four times a week to Salzburg. For full flight schedules and the latest information, 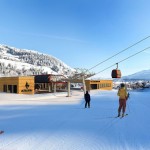 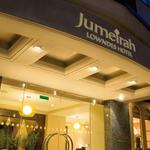