The weather in Palermo may well have been unseasonably freezing, almost arctic some might have said, but inside Il Giardino di Ballaro the warmth was contagious, from the roaring log fire in the lounge to the hospitality of owner Annalise and her team. Il Giardino di Ballaro is a luxury B&B converted from an ancient bakery and stables right in the heart of Palermo’s old town and just a few steps from Ballaro, the biggest of the city’s four iconic outdoor markets.

I have to admit my heart sank a little when we first approached, as Via Castro is not what you would call a salubrious street at first glance, but Palermo is full of narrow crumbling streets and old buildings behind which are some extraordinarily plush dwellings. Open a door, or walk through an arch and invariably you’ll find yourself transported to a parallel universe.

Il Giardino di Ballaro is a bit like that, although the expensive wooden front doors were a bit of a giveaway as to what lay behind. And what lay behind was quite magnificent; a beautifully crafted spacious lounge area still retaining much of the original steel and stonework of its former life in that way modern architects manage to conjure up a marriage of the old and new. And complementing the arty interior, pieces of tasteful art were dotted about, many for sale, and in my view, adding to the blend of modern living with that rustic feel. 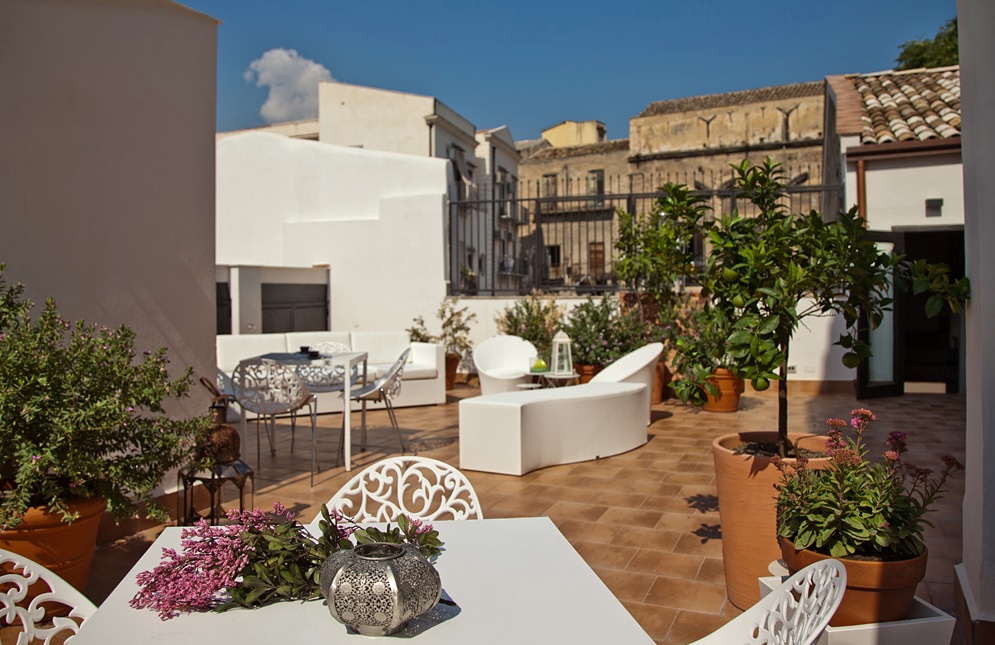 Just off here, the breakfast room; a communal space where generous breakfasts were on offer, but very useful later in the day when we had a snack or two to nibble on after a few trips to nearby Ballaro market. This is what was so delightful here, we could come and go as we pleased, use the kitchen when we needed to, or just lounge about with a glass of Sicilian wine if we fancied it. In other words this was truly a home from home feel. Leading off the breakfast room up a flight of steps was a nice surprise – a spacious terrace no less, rather redundant for us in mid winter, but a perfect shady oasis during the summer months. 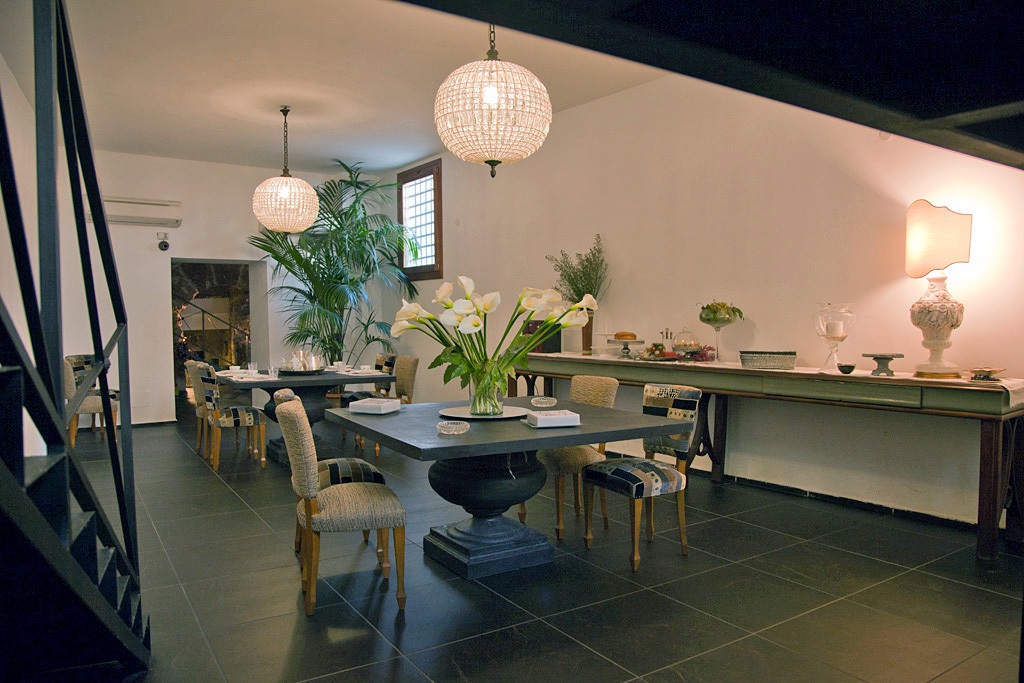 Upstairs, the seven individually different guestrooms were comfortable although the period furniture was a little sparse, but kitted out with lovely modern bathrooms including tropical shower heads (always a favourite for me) and good sized towels. 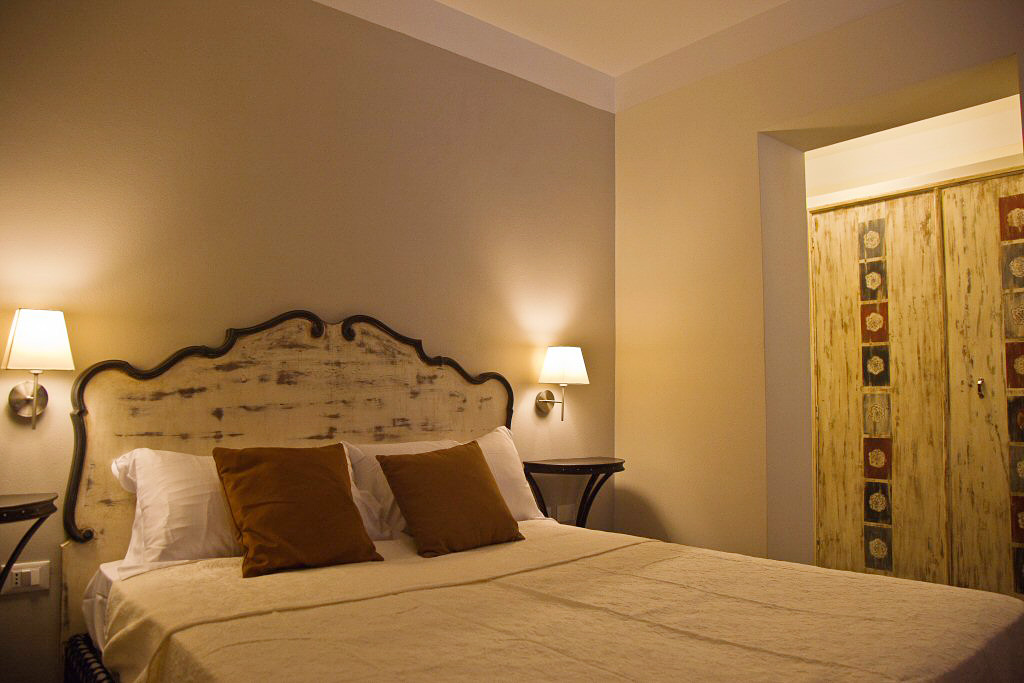 Il Giardino di Ballaro is located within walking distance of all Palermo’s major attractions; the cathedral, the markets, the port, the Palazzo dei Normanni, Teatro Massimo, Quattro Canti, the Botanical Gardens and of course the macabre Capuchin Catacombs. The B&B can also arrange private tours with tried and tested local operators, including a street food tour we tried out guided by a personal friend of Annalise. Palermo is surprisingly rated 5th in the world for street food, a result of its many occupiers over the centuries from the Spanish and Normans to the Arabs and these influences are very evident in the food so don’t be surprised to see cous-cous on many menus in Sicily! 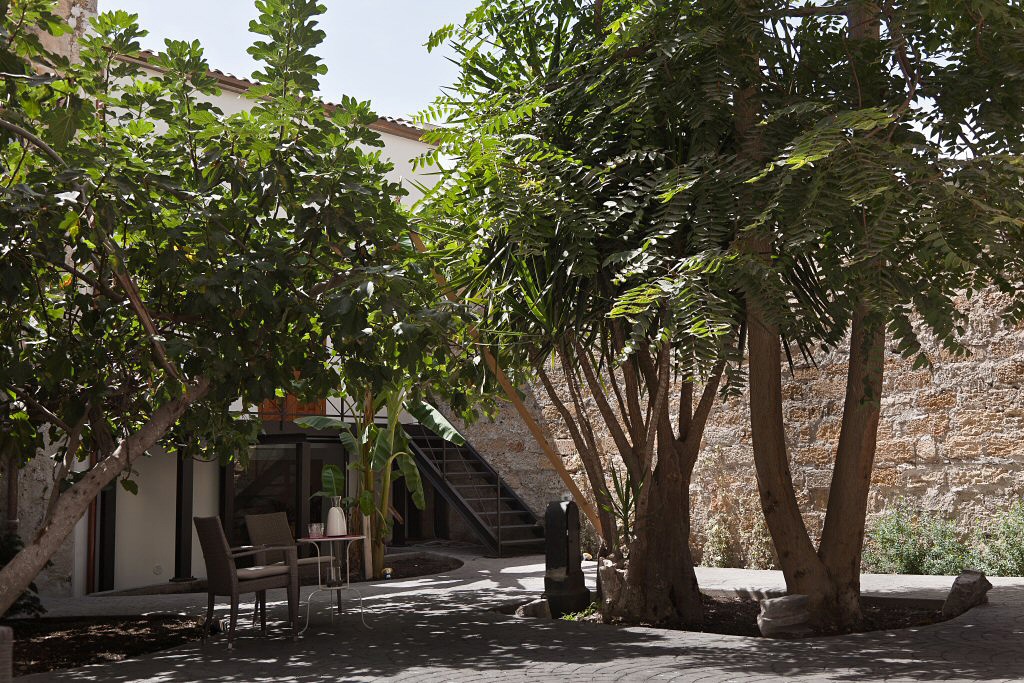 Palermo is still striving to overcome its challenging past, from organised crime to devastating bombing in WW2 which has left many gaping holes in the old town to this day. That said, I found Palermo’s crumbling old town a melting pot of character and colour, never a hint of trouble and the prices a good deal lower than mainland Italy.

Il Giardino di Ballaro was the perfect base to explore Palermo, and I even grew fond of Via Castro once we got to know each other better.

How do I stay at Il Giardino di Ballaro

Il Giardino di Ballaro rooms from €80 per night including breakfast.

easyJet flies from Gatwick to Palermo up to four times a week with prices starting from £27.99 per person (one-way, including taxes) with daily flights running through the summer season. All flights can be booked at www.easyjet.com 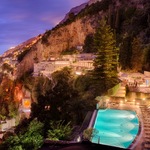 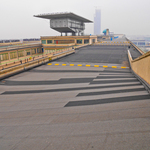 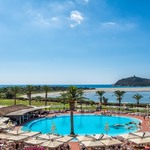