Head chef Ross Stovold has a lot to answer for as far as I am concerned. The former top man at Michelin-starred Alimentum in Cambridge has brought his Michelin magic to the Isle of Eriska restaurant, within the family owned hotel sitting on its very own Scottish island.

This is a heavenly place where those in the know have been visiting for years. Joined to the mainland (a few miles from Oban) by a single track rickety bridge, there are 300 acres of private island to wander surrounding a 19th century mansion containing all the accouterments for a posh country house including log fires, creaky floorboards, sweeping staircase and of course the aforementioned restaurant. 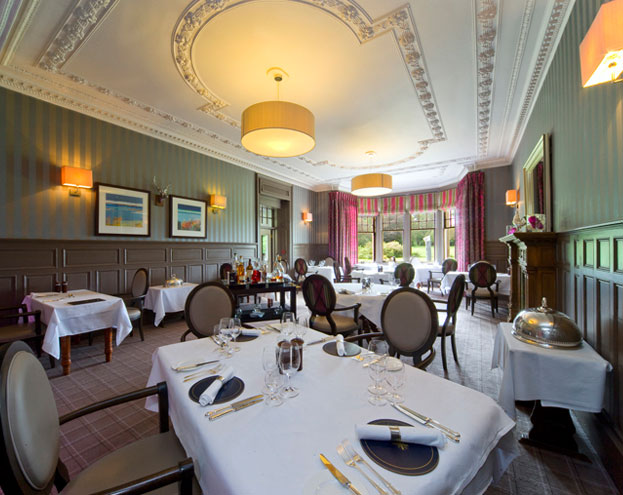 When you stay at Isle of Eriska your dinner is included in the rate in most cases although non residents are welcome with 24 hours notice; an opportunity not to be missed, which is why I am officially miffed at Mr Stovold for leading me astray not once but twice.

My two nights at Isle of Eriska hotel will go down in the history gluttony as an all time gold medal winner. It is after all, an unbeatable combination; cue romantic setting, historic mansion, window table with glorious woodland views and Michelin star and triple AA rosette dining. All lorded over by the ever watchful eye of Beppo Buchanan-Smith now at the helm of the family dynasty whose hands on approach maintains the family tradition started by his parents Robin and Sheena back in 1973.

The fare is very much locally sourced, sprinkled with Stovold magic dust and presented with that personal touch you only get in privately owned hotels. It’s all fabulous theatre of course. I sit in the bar pre-dinner with menu in one hand  and a wee dram in the other deciding on what to order. A few hints from the Maitre D and I am congratulated on my choice.  A whisper in my ear lets me know my table is ready. The slow walk in feeling a little bit special. The table by the window, perfect. 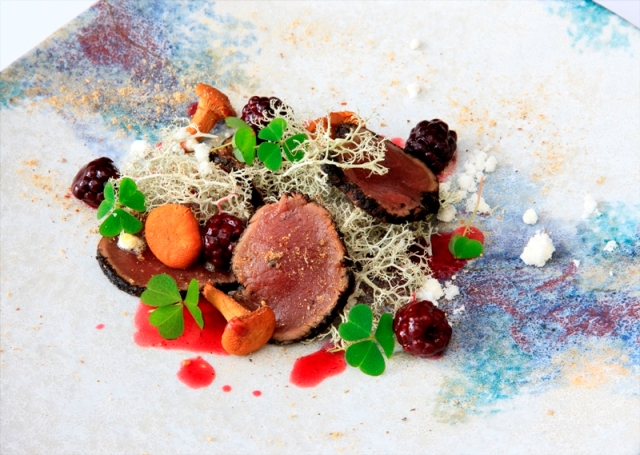 Each night is a different menu; a choice of three starters, mains and desserts and of course the odd amuse bouché too.

My Shetlands Scallops with sprouting broccoli, truffle and peas only just trumps the salt baked Cornish potato with smoked Mull cheese, potato mousse and pickled onion as my starter. My partner on the other hand just goes straight for the pork cheek terrine with baked carrot and tartare sauce. Both are delicious, the individual flavours coming through, always the mark of quality. Our second night choices of Loch Fyne Langoustine with beetroot in shellfish butter and pickled celery were equally divine; generously served among home baked breads. 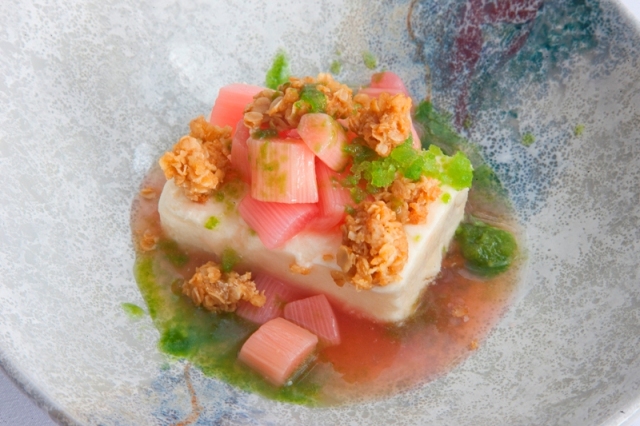 The Farmhouse cheese trolley darts by on its way to a nearby table, laden with all kinds of treasures. I want some. Now.  But my dignity prevails and I patiently await our main courses.

My Scotch beef sirloin arrives (well, when in Rome) complete with Perthshire asparagus, shiitake mushrooms, broad beans and Diane sauce.  Perfectly cooked, although I get a raised eyebrow when I ask for some more sauce on the side. Not because there isn’t enough, i just want more it is that good. 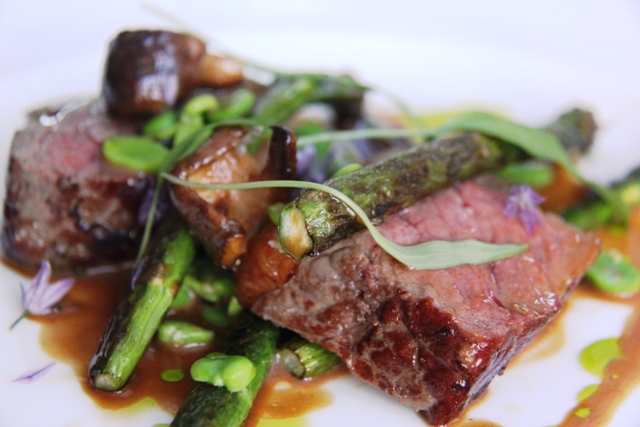 My partner has opted for a buttery cod loin with Scottish dashi, heritage potato and Glencoe mussels, which on reflection was only topped by her second night choice of Mallaig landed Halibut with courgette, parsley, razor Clam and sea urchin hollandaise.

By now, twilight is beckoning outside and Eriska’s animals have come out to play. Two deer frolic together, a couple of rabbits hop by and the resident island Badgers turn up for their regular milk and bread left out on the step. 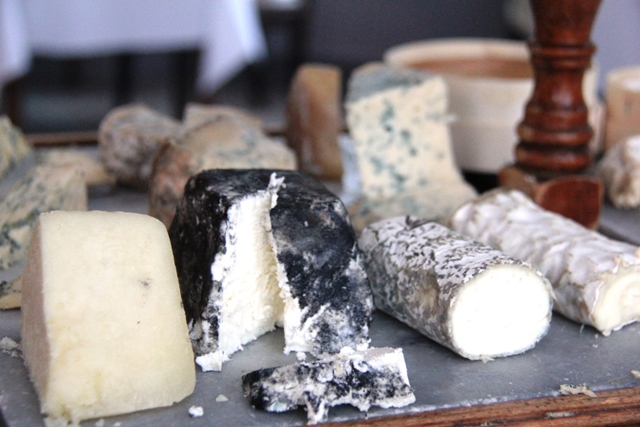 Finally, I get the chance to intercept the Farmhouse cheese trolley as it skirts by en-route to another group, but alas I’m politely declined with a cheery “I will be back as soon as I have served this next table sir”

My cheese whim takes another turn for the worse.

My partner however is delightfully tucking into a spectacular butter poached apple with treacle sponge, brown butter ice cream and apple granita. Thankfully we have two spoons.

At last, the cheese trolley makes its triumphant arrival clearly the most popular object  in the room, and why not. This is after all an Eriska tradition. A veritable feast of hard and soft cheeses from cow to goat in all its forms accompanied by homemade sourdough, oatcakes and a moorish rhubarb chutney. 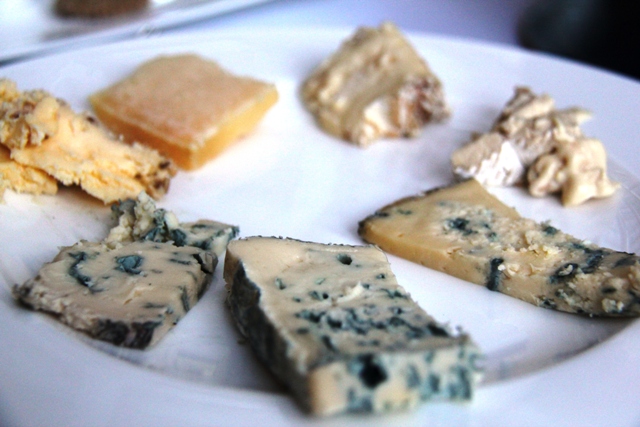 It is, it must be said, worth the wait. I ask for more oatcakes. Another eyebrow raises.

Isle of Eriska restaurant together with the hotel is a perfect example of how to provide high end hospitality within an idyllic setting that is highly affordable. A unique island retreat which will not fail to impress even the most hardened critic.

That said, I would start with those glorious cheeses and work backwards!

I want to eat at Isle of Eriska restaurant. How much is it?

Dinner is £50 per person excluding wine. Most stays at Isle of Eriska include dinner in the daily rate.

Eriska Spa Getaway costs £499 per person and includes: 2 night accommodation, a dinner in the Michelin starred restaurant,  one dinner in the Deck restaurant, breakfast each morning, morning coffee and afternoon tea each day, a 30 minute Rasul Mud treatment, either a 90 minute Holistic Back, Face and Scalp treatment or a 90 minute Holistic Total Body Care treatment unlimited use of the spa facilities and 9 hole golf course.

easyJet flies a high frequency service to Edinburgh and Glasgow from London (Gatwick, Luton & Stansted) with fares from £26.99*

Bristol to Scotland (Edinburgh/Glasgow) with fares from £20.99*

Belfast to Scotland (Edinburgh/Glasgow) with fares from £20.99*

*one-way, including taxes, based on two travelling. 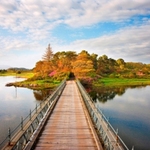 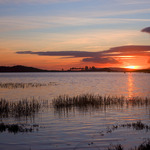 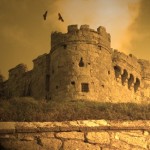