Kot Nou Restaurant is so close to the Indian Ocean that a crab could crawl up the white-sand beach and straight into the pot at the open-plan kitchen. Pooja, a smiling cook, who dishes out her joie de vivre, as liberally as vanilla sauce, would welcome it with her open arms.
This is Mauritian casual dining in Anse la Raie on the paradise isle’s north coast: there is a dull roar of distant waves breaking on the coral reef bounding the azure lagoon. Amongst the swaying palms, a Banyon tree is anchored into the sand as it approaches its 100th birthday. Those roots are digging in for the next century.

Tables sit, informally, in the sand interspersed with wheelbarrows planted with chilli plants and coriander. An old bone-shaker of a bicycle, with a large wicker pannier, hints that the ingredients have not accrued too many food miles. 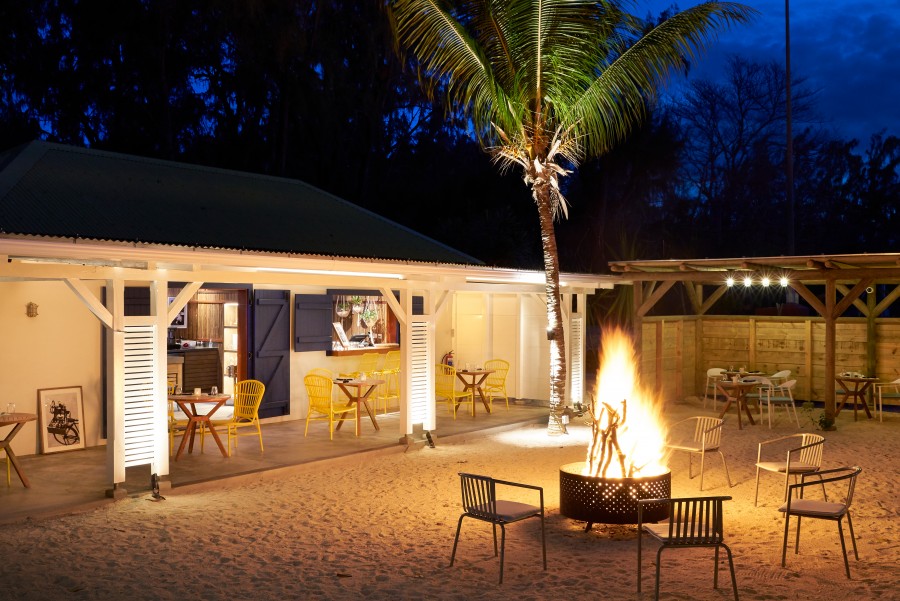 This is dining al fresco and most nights Kot Nou gets away with it. If it did happen to rain Mr Singh could probably cram the thirty-odd diners into the terrace surrounding the kitchen. There’s a small intimate ambience and advance booking is essential.

Mr Singh, the diminutive white-shirted five-feet-nothing Senior Supervisor welcomes us like old friends. As we are staying at the Sensimar Hotel we have already met him when we took a Mauritian cookery course on Otentik Cuisine, creating a Fish Vindaloo. Fear not. A Mauritian Vindaloo is as gentle and welcoming as Pooja.

As we savour an octopus pate appetiser, on a small crisp round of toast, we listen to the easy sounds of Mauritian music. It evolved from African slaves labouring on the sugar plantations, cutting down hollow palm trees to create drums. It’s rhythms and Creole lyrics are reminiscent of Caribbean reggae. 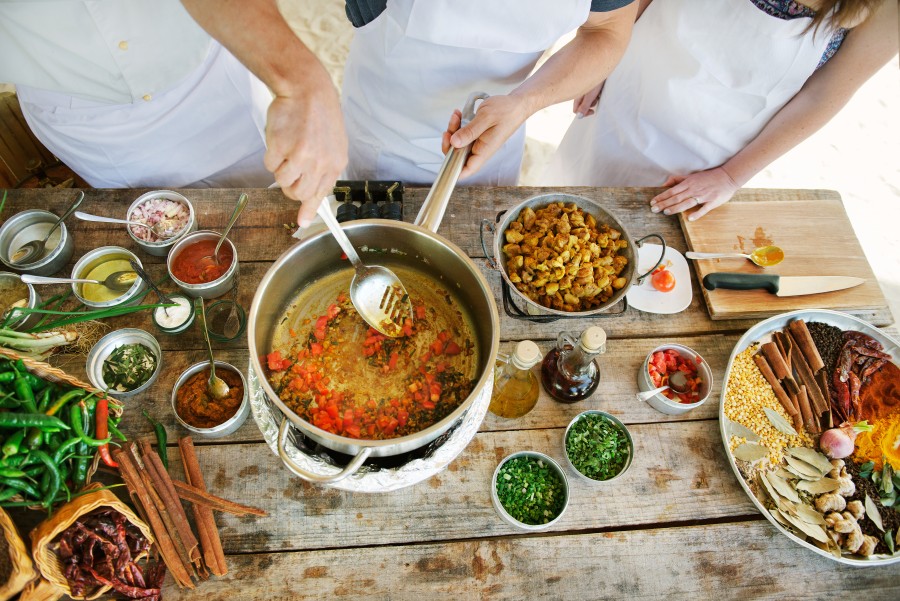 “Do you think Waitrose sells bitter gourds?” asks my wife who is highly impressed by the salty crispness of the bitter gourd salad.

Kot Nou’s signature dish is a Prawn Curry. These are three ginormous prawns, beasts that look as if they are auditioning for the lead role in a remake of “The Creature from the Lagoon”. I opt for the two chilli version with medium heat, that coats the succulent beasts with an easy-going sauce. One diner on the next table is back for his second Prawn Curry of the week, that’s why it is a signature dish. 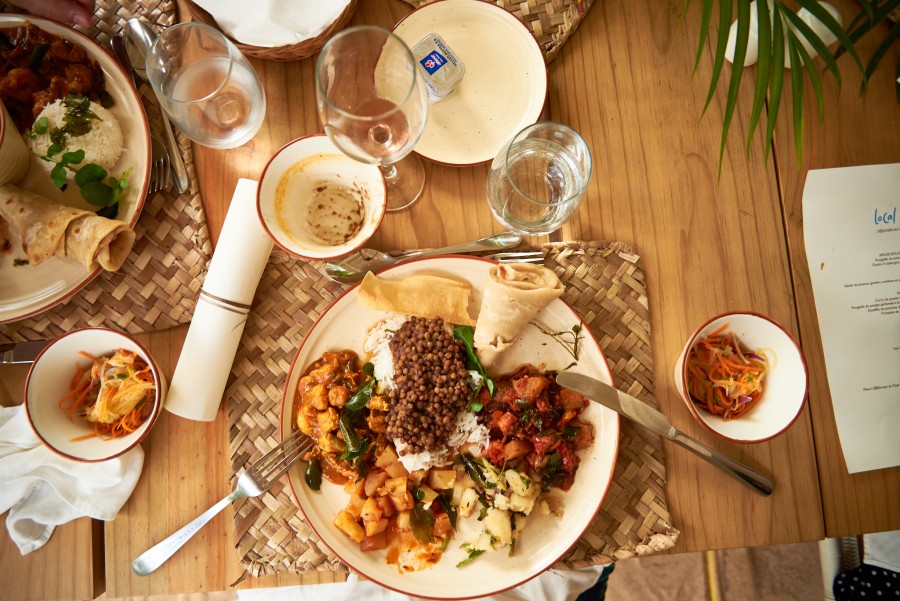 There’s a wine list from Chile, France and South Africa but no local offerings. Grapes do not flourish in Mauritius’ hot and humid summers. Creatively one Mauritian has turned to lychees for the wine of the future, so far the bold experiment is tasting good. Though the local beer, Phoenix, boldly stands up to Kot Nou’s spicy beef, chicken, fish and lamb dishes. 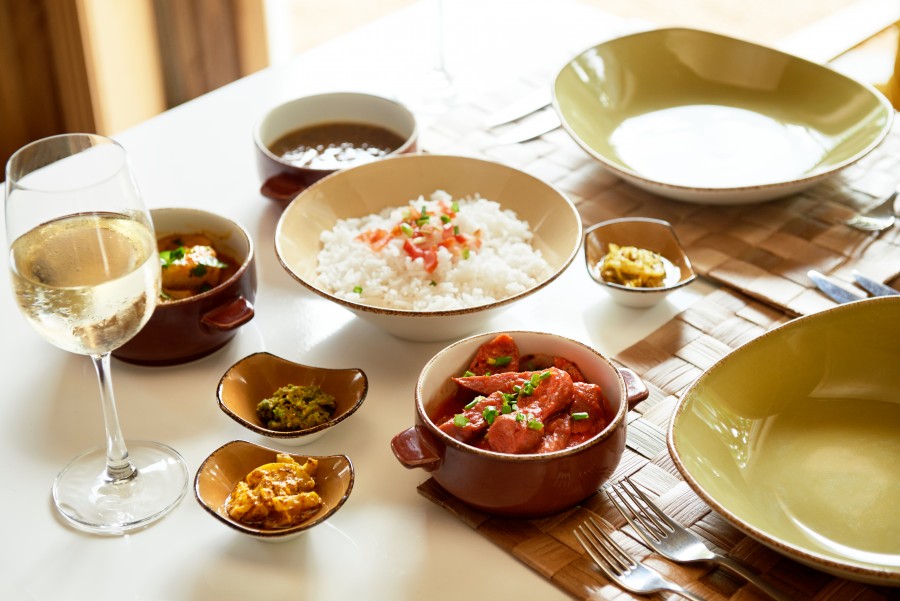 Banana flambé, with blue flames flaring from the rum, is pure theatre. Another favourite, representing the British colonial past, is Bread and Butter pudding. Locally grown vanilla provides an aromatic smooth sauce.

“Kot Nou” translates as “At home” and the restaurant’s waiters, with their right hand across the heart gesture, certainly provide homely service from the heart.

Tell Me More About Kot Nou 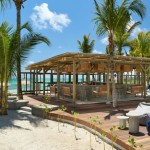 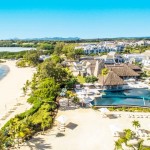 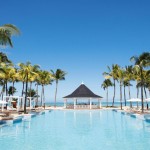