November marks the anniversary of the death of Antonio Carluccio, the legendary Italian chef who made Britons take mushrooms seriously.   But his legacy lives on in his cookbooks and a special seasonal mushroom menu at Carluccio’s, the nationwide restaurant chain which continues to bear his name long after the big man sold his restaurants.

“Everything about wild mushrooms is a pleasure to me,” he said in a book devoted to the fabulous fungus, and an autumnal feast featuring half a dozen of the richest and most sumptuous mushroom dishes known to man will be on the menu till November 19.  Probably the best of these enticingly authentic concoctions is the mushroom fonduta (£7.25) – mixed mushrooms in a melting sauce of Taleggio cheese, cream and white truffle oil – literally to die from, potentially, for those with high cholesterol! 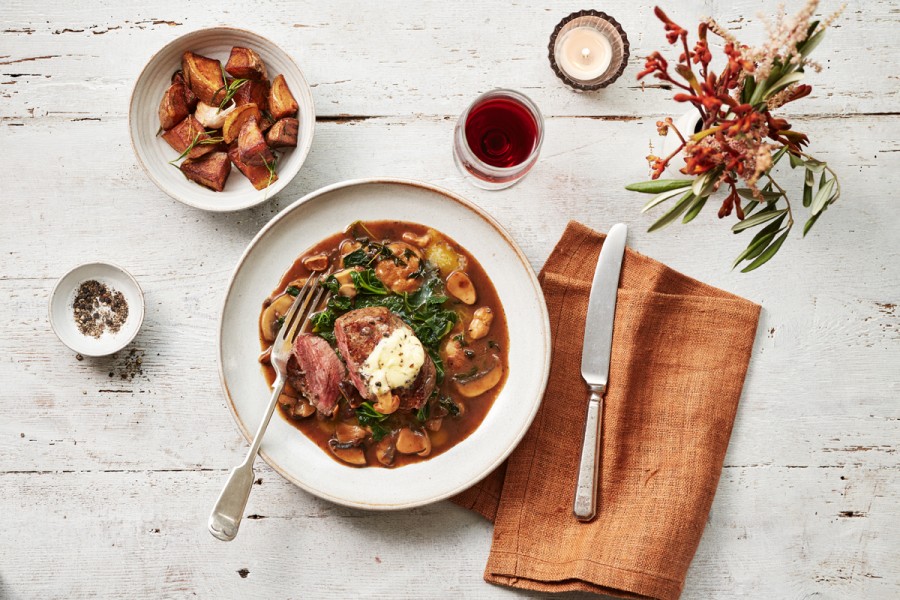 On its own, this dish is enough for lunch, but in the interests of research, I tried the porcini and portobello risotto (£14.50) from the list of special mains.   Beautifully cooked, with a wonderful texture contrast between the roasted portobellos – the king of regular mushrooms – and the meaty, dense porcini which are Italy’s gift to the world in the months of turning leaves and wind chill.   The deep-coloured kale Italians call cavolo nero adds vitamins, but its stringy quality somewhat interferes with full enjoyment of the mushrooms and their creamy bed of perfectly-cooked Arborio rice.  However, the Parmesan crisp garnish is a lovely touch, echoing the tang of much grated Parmigiano, which is called for as a complement to this dish and generously provided.

Vegetarians will also appreciate the Autumn Bowl of mushrooms and porcini with warm pearl barley topped with a poached egg (£6.95) – the cavalo Nero and Parmesan crips are whipped out for this starter, too – while for carnivores there’s a 6 oz fillet steak (29.95) topped with both truffle butter and mushroom and porcini sauce – so not at all rich, then!  And only true trenchermen could consider trying the world’s richest lasagne combining wild mushrooms with truffle oil AND cheese AND bechamel sauce (£13.95) – is there a doctor in the house? 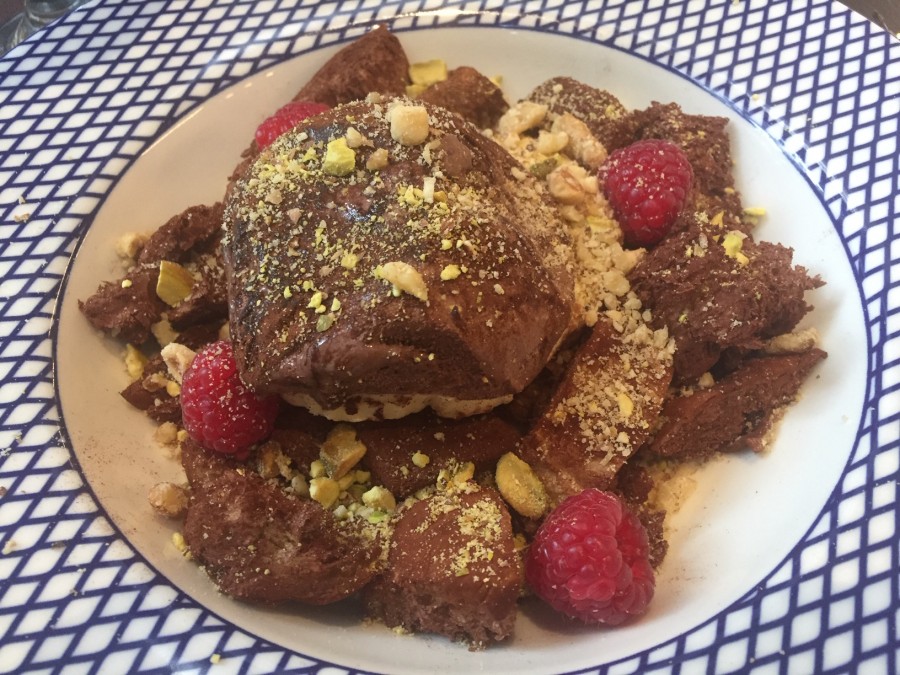 Given the richness of all these mushroom dishes, choosing just one and ringing the changes with classic dishes from the regular menu is recommended. I followed my mushroom fonduta with a hearty seafood linguine, but advertising that a dish includes clams when in fact it doesn’t could get Carluccio’s into trouble, although there were calamari, mussels and shrimp aplenty swimming in a well-made tomato sauce.  A salad of fresh, ripe tomatoes with proper buffalo mozzarella makes a good lead-in to the rich risotto, but the bosco incantato – “enchanted wood” dessert created for the special menu(6.95) is far too rich to follow it.   Gluttons may, however, persist in sharing one order of this hotch-potch of vanilla and chocolate ice-cream, chocolate and hazelnut sauce, fresh raspberries and panettone crumbs – an Italian sundae in all but name. 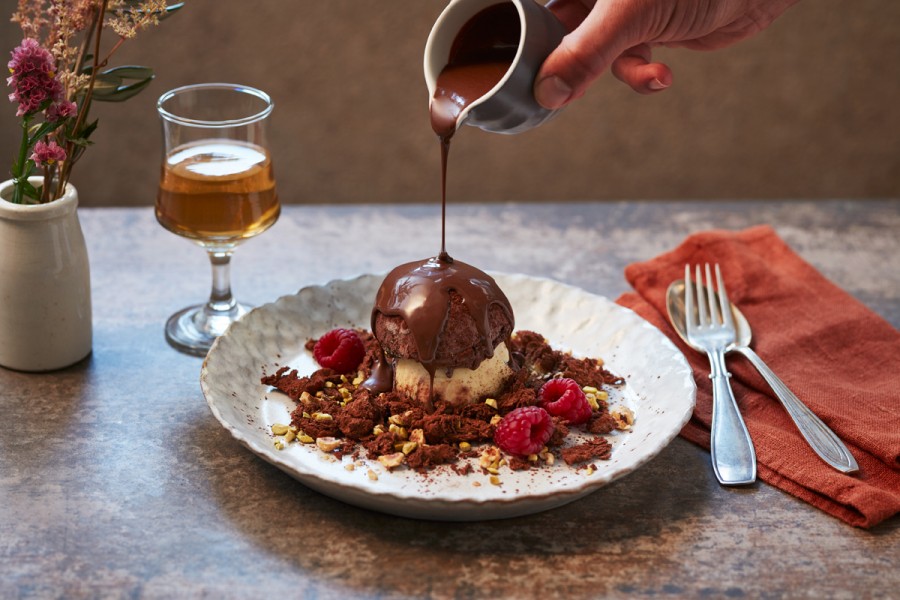 For a chain restaurant, Carluccio’s has a better wine list than might be expected, entirely Italian with some unusual choices.  An outstandingly fruity and full-bodied white to partner all the rich, cheesy mushroom dishes was La Segreta ‘Il Bianco’ from Planeta, one of the most interesting winemakers in Sicily; a steal at  £7 a glass or £25.50  for a whole bottle.  They also make a red, ‘Il Rosso’, which is gutsy enough to stand up to that truffled steak.

Some branches of Carluccio’s are bright and breezy with a seaside air, while others, like the one where we lunched at the Regents Park Marriott, handy for London Zoo, are more subdued to showcase interior artwork or in this case surrounding greenery, best viewed from a window table.

For branch locations, check Carluccio’s – and try to get in before the last of the fabulous fungi are gone for another year. 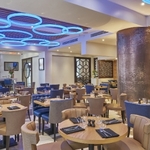 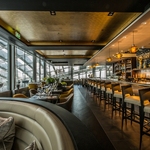 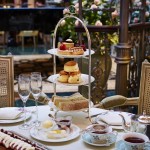