In an impressive opening celebration in the hotel grounds amongst the prized remnants of one of ancient Rome’s 6th century Servian walls,  a giant sound and light presentation was projected against the hotel’s exterior prior to VIP party showcasing bites of culinary wizardry from 1 Michelin starred chef Chris Naylor of the Vermeer Restaurant at NH Collection Barbizon Palace and chef Julián Mármol who has introduced the sushi Kyushu restaurant at NH Collection Grand Convento di Amalfi. 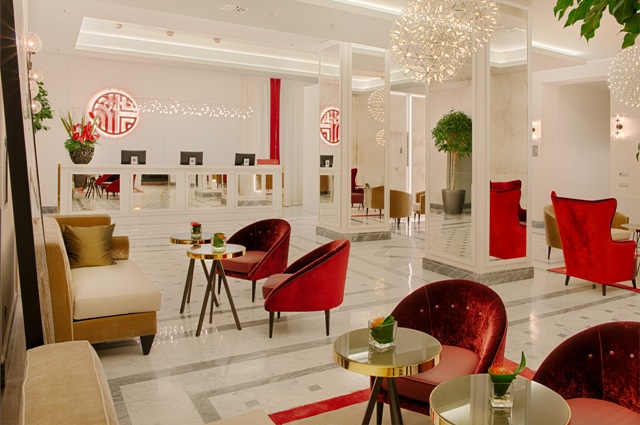 The NH Collection Palazzo Cinquecento is a very impressive property just a few metres away from one of Rome’s stunning historical masterpieces, the Diocletian Baths.  Perhaps less famous than the Spanish Steps, the Trevi Fountain and the Vatican City, the ancient Baths are set to take their rightful place amongst the Eternal City’s historical treasures following a huge restoration project as pointed out at the launch by Dario Franceschini, Italy’s Minister of Culture and Tourism.

With its 177 highly distinctive rooms, an excellent restaurant celebrating the tastes and flavours of Roman cuisine and two cocktail bars one of which is up on the roof facing a huge rooftop terrace offering views across Rome’s timeless skyline, the  Palazzo Cinquecento is set to be one of Rome’s distinctively modern luxury hotels. 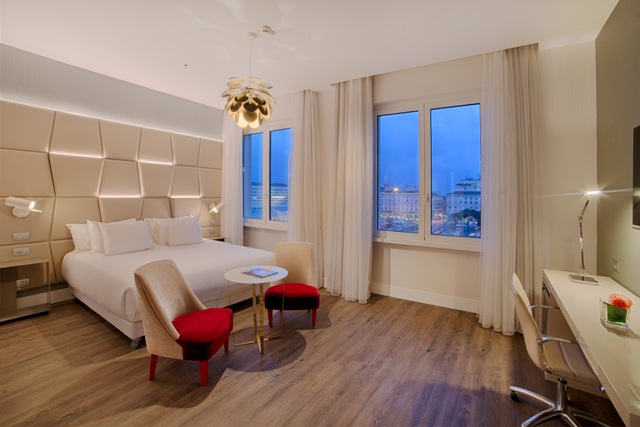 “We feel very proud of launching this iconic NH Collection hotel in a key strategic country, such as Italy”, stated González Tejera, Global CEO of NH Hotel Group. “This launch brings us a step closer to our ambition which is that one day, whenever anyone contemplates a trip to a city for an overnight stay or meeting, for business or pleasure, they will always ask themselves if there is an NH at their destination”

“We want to expand our premium brand in Italy offering our guests memorable experiences that exceed their expectations. NH Collection Palazzo Cinquecento is our tenth hotel in the country signed under this exclusive brand and the 53rd hotel in the business unit of Italy.” 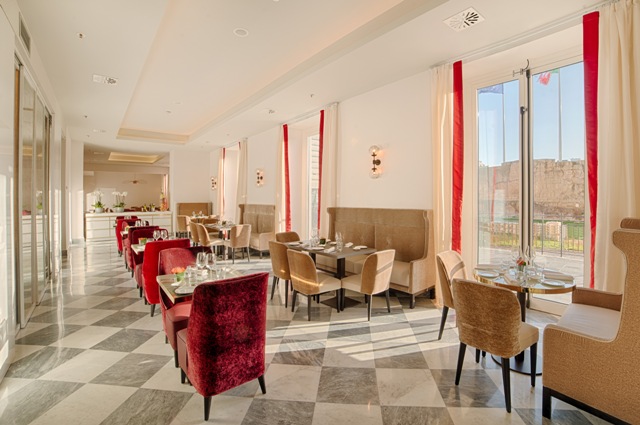 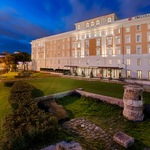 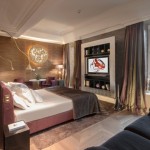 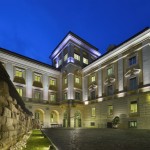