Not for the first time, my wife and I ventured to Northcote restaurant in the delightful Ribble valley, just twenty minutes from our home. Chef-patron Nigel Haworth, has held a Michelin star for many years for, as the Michelin guide says, ‘Refined, sophisticated cooking [that] shows depth of flavour and a lightness of touch’. Today, Haworth’s work in the kitchen is more than ably continued by Lancashire-born Executive Head Chef Lisa Goodwin-Allen, who won the hearts and minds of many when her dish of wild rabbit and leek turnover with piccalilli was served to Prince Charles at the 2010 edition of BBC Two’s ‘Great British Menu’. 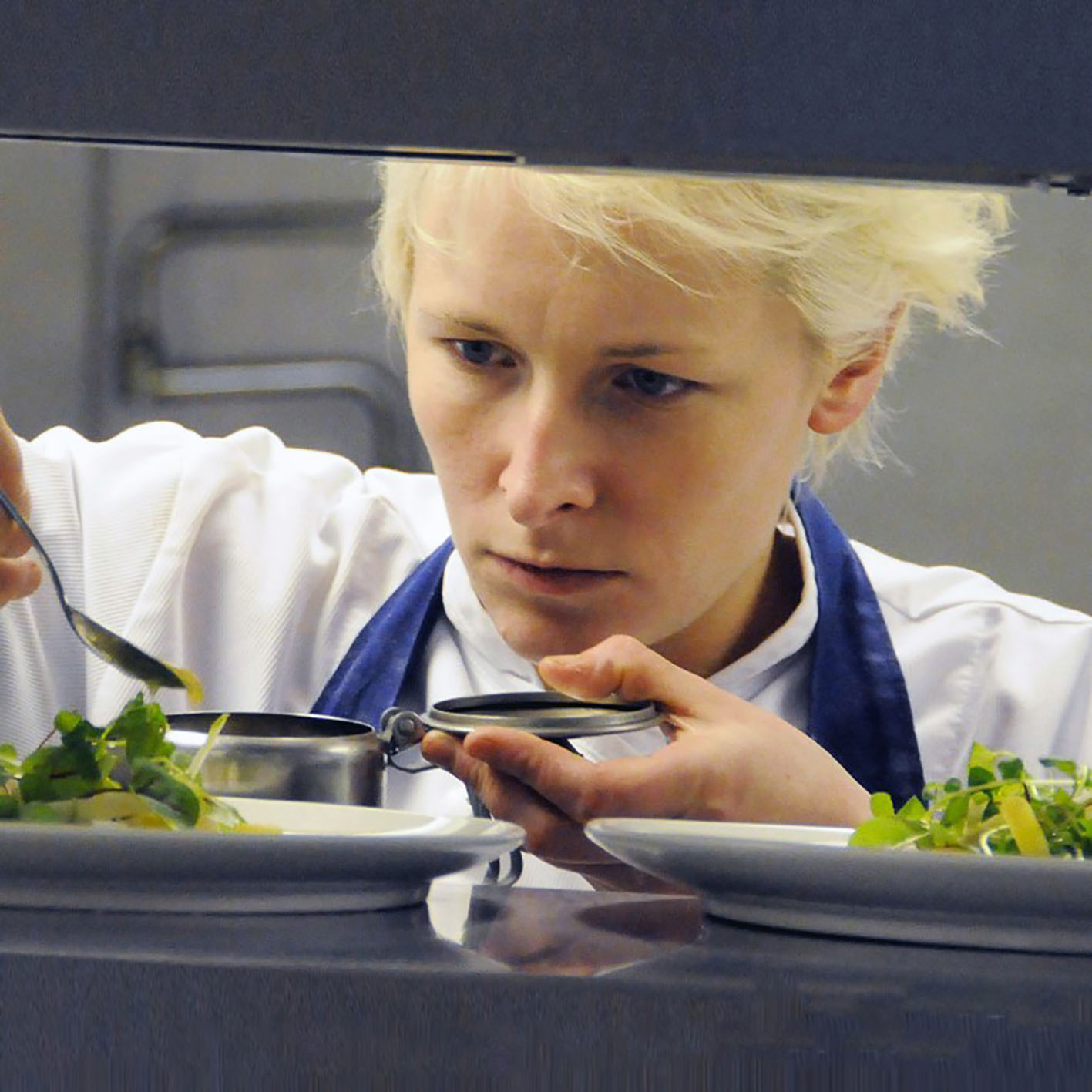 Alongside her is Head Chef Aled Williams, who joined Northcote in 2014; he is a former winner of the Gordon Ramsay Scholarship and worked for Heston Blumenthal at The Fat Duck before opening his own restaurant near Beaumaris on the Isle of Anglesey. I defy anyone to tell me that isn’t a formidable team of talent. 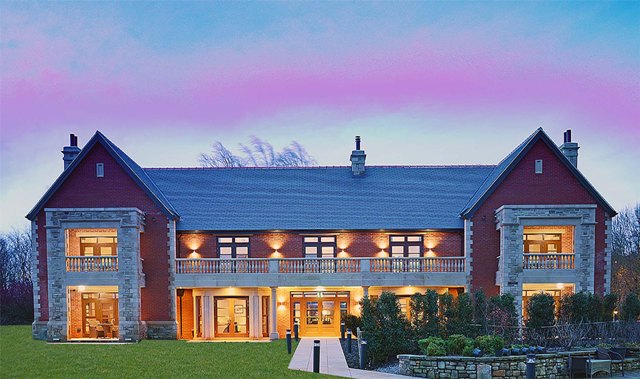 On this occasion, my wife and I were bound for the 5-course Gourmet Menu, to which we added the paired wine selection. There is a temptation to look on this wine pairing as a gimmick designed to relieve you of cash, but in truth it’s no such thing, and in some ways it’s a folly not to go with it, not least because I doubt very much that I could choose one wine from the 50-page Northcote list that would match perfectly with the dishes on offer. 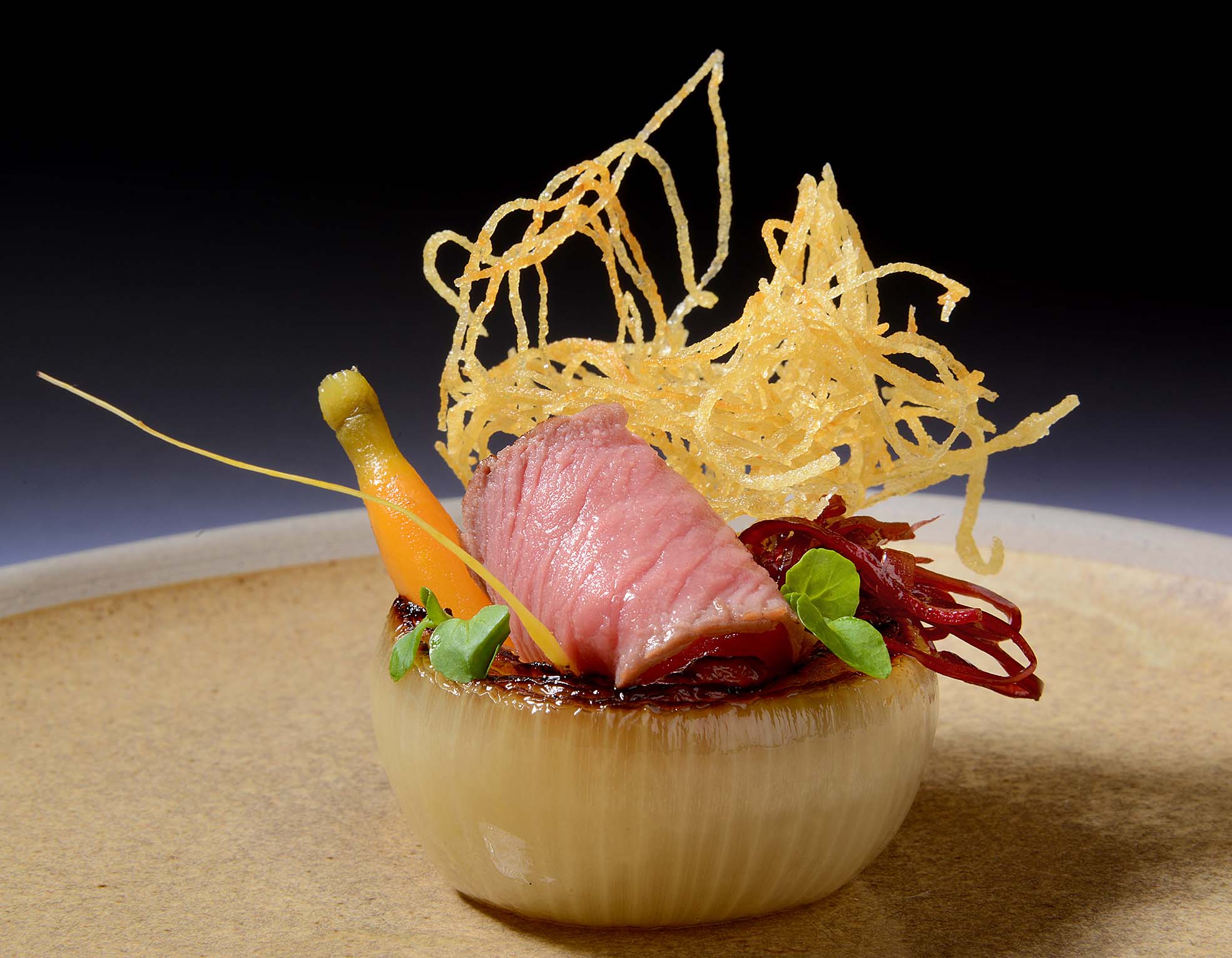 Sure, what you choose will suit some dishes, but not all, and you certainly wouldn’t want Chateau d’Yquem with every course, not even at a modest £210 per bottle. And anyway, isn’t this a great way to discover new wines you would probably never even think of trying?

After something mysterious and soup-like in the tiniest of bowls and served with a Lancashire cheese breadstick, we began our discovery with English Rosé Veal Tartare, burnt leek and garden sorrel.

Many people quake at the mention of anything ‘tartare’, imaging huge chunks of raw meat. When it comes liberally sprinkled with something powdery and black your mind flips a little before you realise that the black stuff is the burnt leek over which the chef has waved a magic wand. 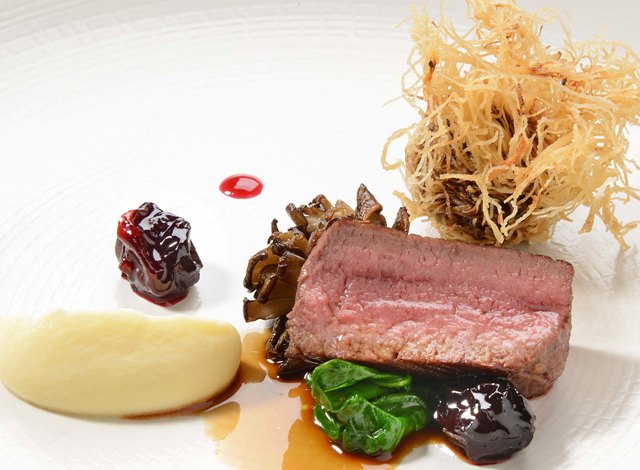 I made a note to track down Alain Thiénot’s vineyard the next time I’m in France.

The prospect of an English onion in its own skin, with whipped Wilja potato and ash prompts the imagination to run riot, even more so when a whole onion appeared before us. It had been decapitated, but its head replaced so that all you saw was a huge baked onion.

To our surprise, inside was a most refined soup, not at all what we were expecting, onto which the waitress scattered the Dutch-bred Wilja potato, which looked remarkably like rice krispies. In our glass we were served a 2014 Chamonix Unoaked Chardonnay from Franschhoek in South Africa, quite the perfect accompaniment, and probably the wine I would have chosen had I been taking just one wine for the whole meal.

It’s one of those beguiling wines that draws you in; each sip demanding another, and before you know it, the bottle is empty. 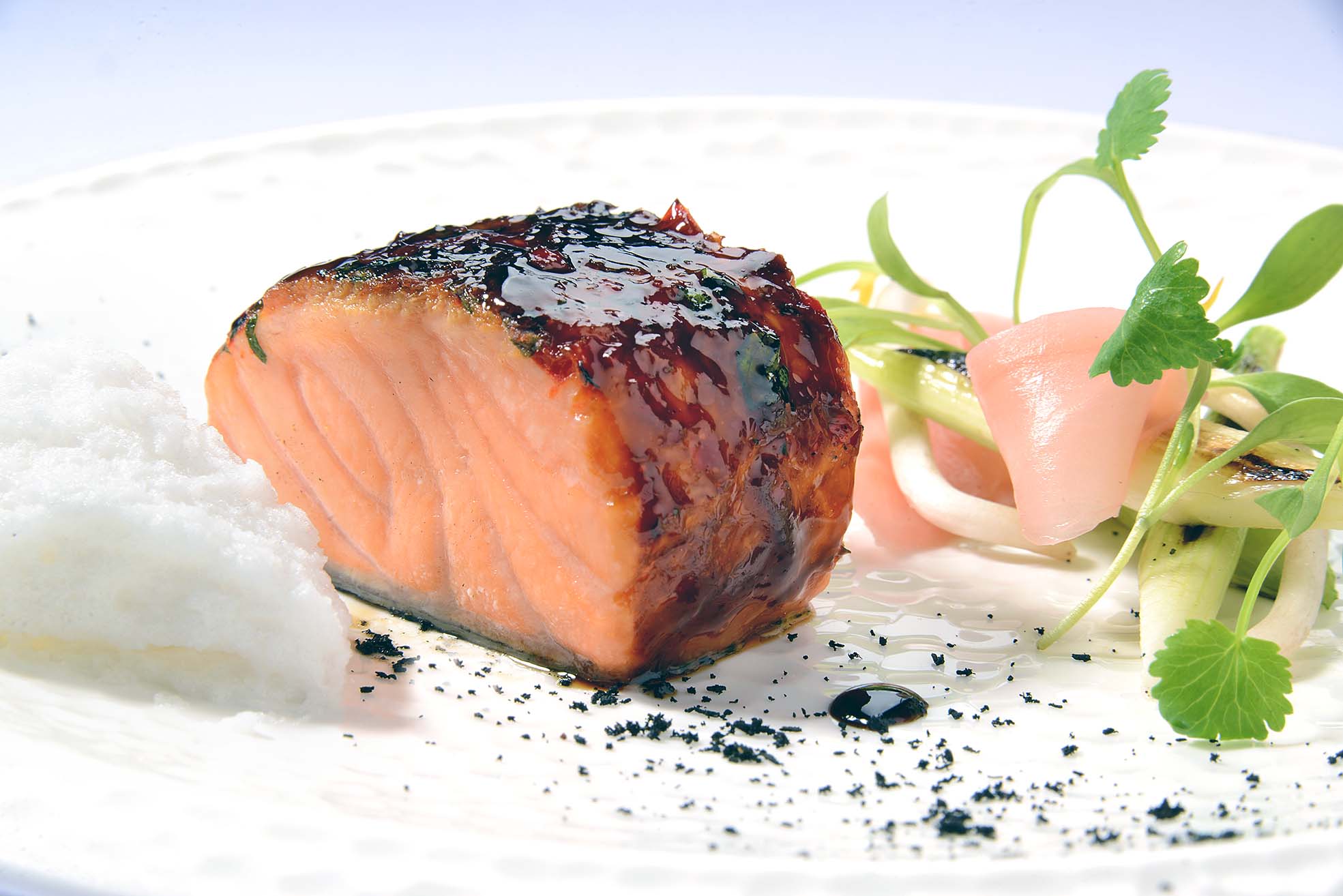 Scorched wild Lune smoked salmon awaited, a hearty slice served with sweet onion and fennel pollen. It may surprise some to hear that salmon are returning to the Lune, but since Lancashire turned its back on the industrial dereliction and grime that prevailed in my youth, everything is now so bright and clean that the wild salmon can’t wait to swim upstream and leap onto your plate.

I must admit I’d be tempted to serve a rosé with salmon, and a French one at that. So, I was delighted to see a bottle of 2013 Clos Mireille from Provence, heading our way. I already knew this delicate pink wine from our own exploits in France, where Clos Mireille is one of three Domaines Ott planted right by the Mediterranean. Its subtle fragrance of white fruit and strawberries only served to plot one diversion at least into my forthcoming visit to Provence.

At £95 a bottle, this was the most expensive of the wines in the wine-pairing selection, and the moment your nose tipped into the wine glass you knew why. This is New Zealand’s answer to burgundy full of aromas of cinnamon, vanilla and lush red fruits, and a mouthfeel that is comforting and soft and what the wine experts call a ‘long enveloping finish’. 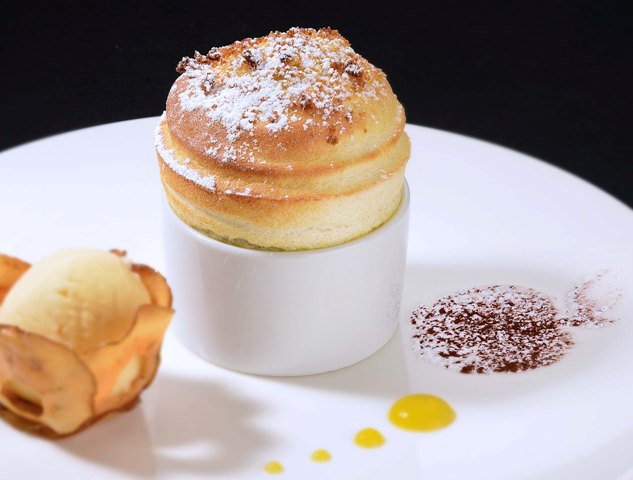 Approaching our customary bedtime, we waited, embraced in a mellow haze that folded into a dessert blandly labelled ‘Strawberries and Cream’. Well, yes, there were strawberries, and there was cream, but there was an element of magic, too, that turned them into a dish of wonder.

To wash it down, not that you didn’t want the taste to linger, we were served a Brachetto d’Acqui from southern Piedmont in Italy, lightly sparkling, or what the Italians call frizzante, and with heady aromas of raspberry and cherry.

It was a superb finale, a masterpiece of wine pairing and chef-iness that held our gastronomic cocoon together, and had me grateful that a luxury room awaited and that I didn’t have to drive even the twenty minutes it would take to be home.

No, there are some experiences where the comfort of an elegant hotel room is the only fitting conclusion. This was one of them.

Tell me more about Northcote restaurant

The Northcote Gourmet Menu costs £70 per person, and the wine-pairing package a further £61.20 per person. 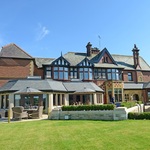 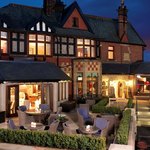 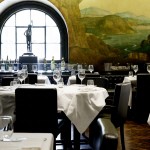