25/09/2013This entry was posted in Travel News and tagged Pegasus Airline, Pegasus new route to Moscow on 25 September 2013 by Andy Mossack.

Pegasus Airlines will be launching flights to Moscow, capital city of Russia on 8 October 2013, continuing the rapid expansion of its flight network.


Moscow will be the latest addition to Pegasus’ Russian network following the recent addition of new routes to Omsk, Krasnodar and Sochi, with flights to Moscow from London starting from just £112.65 inclusive of taxes and charges as from 8 October. Moscow flights will be operating three times weekly via Istanbul Sabiha Gokcen Airport.

The new Moscow flights, now open for booking, depart from London Stansted at 23:35 on Mondays, Wednesdays and Saturdays; and on Tuesdays, Thursdays and Saturdays from Moscow Domodedovo Airport at 17:50 for London Stansted. Together with their new route to Moscow, Pegasus now flies to 73 destinations in 30 countries across Europe, the Middle East, Russia and the Caucasus.

For more information or to book flights to Moscow, visit www.flypgs.com/en 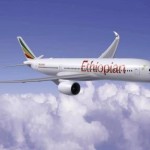 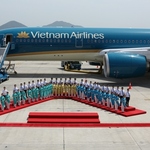 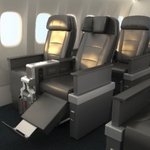