14/06/2013This entry was posted in North America, Pennsylvania, Philadelphia, USA and tagged Philly in the Movies, Rocky, Rocky Balboa, Rocky statue in Philly on 14 June 2013 by Andy Mossack.

Five out of the six Rocky movies were shot in Philly and the Rocky statue at the foot of the steps of the Museum of Art is Philly’s biggest tourist attraction. Philadelphia and Rocky really do go hand in hand.

The bronze statue was originally a prop from Rocky 3  and in the movie, Philadelphia honours Rocky with the statue at the top the Museum of Art steps. These were the steps that Rocky ran up in the famous scene in the first Rocky movie when he was training for the big fight and he ended up being joined by all the kids in the city running along with him. After shooting, Stallone left it there as a gift, unfortunately to the abject horror of the museum’s officials who did not consider it proper art in any shape or form.

They insisted on having it removed and it was put into storage for a while. Thousands of visiting tourists however wanted to know where it was, so the City took it out of storage and placed it in the Spectrum Sports Complex. Well guess what,  with thousands of tourists regularly converging onto the complex to have their picture taken with the statue, officials then argued that the character was not a real sportsman but a fictional character, so they didn’t want it there any more! 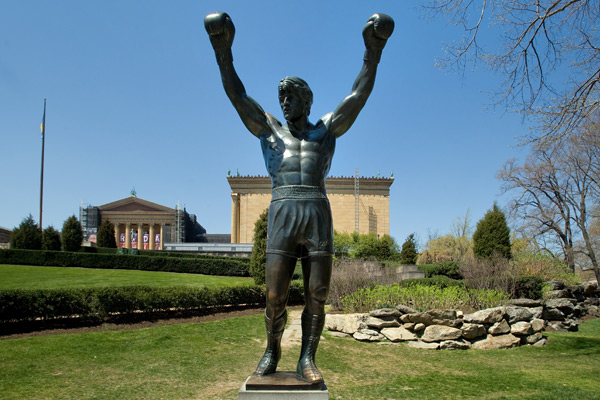 After countless arguments and alternative solutions where it was moved all over the city (with crowds of tourists following it wherever it went) it has now finally returned to the Museum of Art but resides at the base of the famous steps. Thousands still flock there to run up the steps like Rocky and get a picture next to him, and perhaps at the end of the day the Museum officials realised that they could get plenty of those tourists actually coming into the museum too. It might not be art but it is good business. By the way, it took me 22 seconds to run up all 72 steps, not as fast as Rocky but not bad eh? 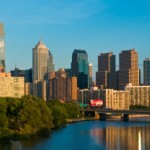 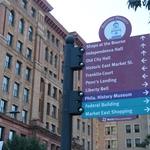 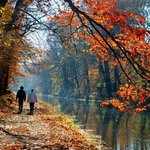