In Portuguese ‘quinta’, originally meant a farm and house let out at a rent of one-fifth of its produce, from Latin quintus, ‘one fifth. Today, it has an altogether different meaning, and, in the case of Madeira, refers to former colonial manor houses that have been converted to luxury hotels enclosed within their own grounds. Logically, then, a quintinha, is a small quinta, and such is the case with the Quintinha Sao Joao on the hillside above Funchal, overlooking the city at around 70 metres above sea level.

Although I have stayed at many of the quintas on Madeira, notably when writing my guide to the island, it is the Quintinha Sao Joao to which I have returned many times. I’m now very much part of the Quintinha ‘family’, they tell me, and I must admit it does seem like returning to the bosom of a family; I happily travel more than 1,600 miles for Catarina’s welcoming smile. 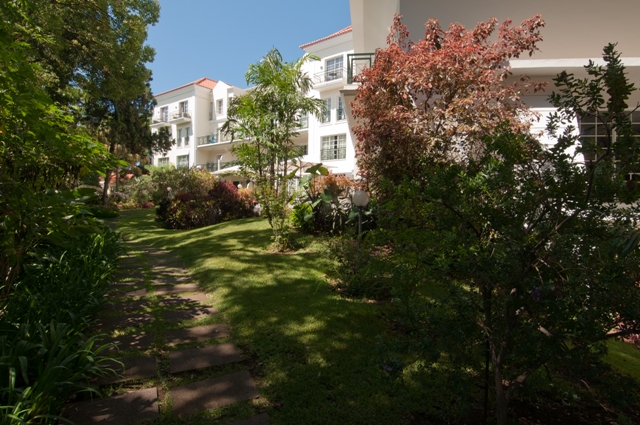 This is, indeed, a family run business, with the owner living in the original house in the grounds, and his son running the hotel as general manager; they tend to meet up for breakfast most mornings. But it’s the familiar faces at reception, in the dining room and bar, and behind the scenes, that is most relaxing and welcoming. They know me; I know them, and I find that comforting and personal, rather than comforting and impersonal. 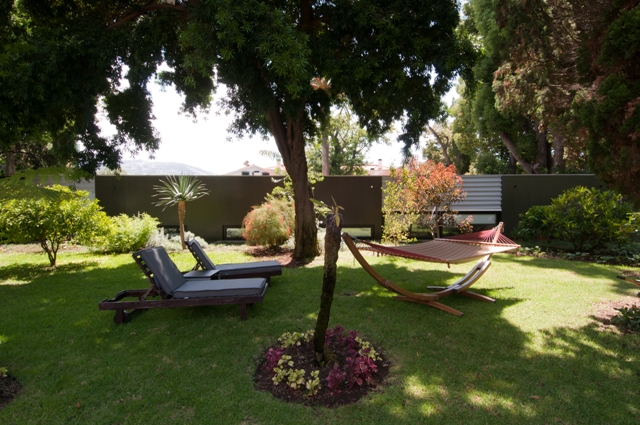 This charming quintinha, set in a pleasant residential area, has its own sub-tropical gardens, not large enough to get lost in, but an agreeable aromatic saunter after dinner. The automatic entrance door to the hotel has a mind of its own, but you soon get used to that, and once inside there is a real sense of colonial lushness, with comfy furnishings in the reception area – for those awaiting transport or tour guides – and in a charming inner sanctum of period furniture. Nearby, the Vasco da Gama Bar commemorates the celebrated Portuguese explorer, the first European to reach India by sea, linking Europe and Asia for the first time, as well as connecting the Atlantic and the Indian oceans. Floor to ceiling windows look out over the garden and sheltered terrace, and frame a perfect place to enjoy the cocktail of the day or a delicious bar meal served by Tony and Antonio who, like the rest of the staff, are friendly and attentive. 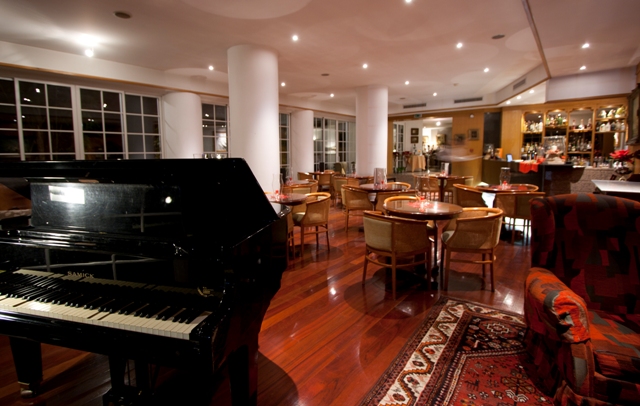 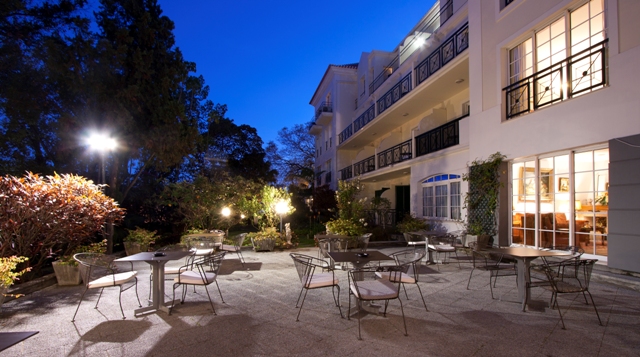 In the opposite direction, the Restaurant ‘A Morgadinha’ is housed in an adjacent building, although it doesn’t seem like it, being linked by a modern passageway that each morning contains an extensive buffet of breads, tarts, cheeses, hams and cereals, which itself can be supplemented by a hot breakfast cooked to order – give Roi and Inés a couple of days, and they’ll know exactly what you want. In the evening the restaurant serves a range of regional and international cuisine, notably that of Goa, emphasising the Portuguese links with that Indian colony. 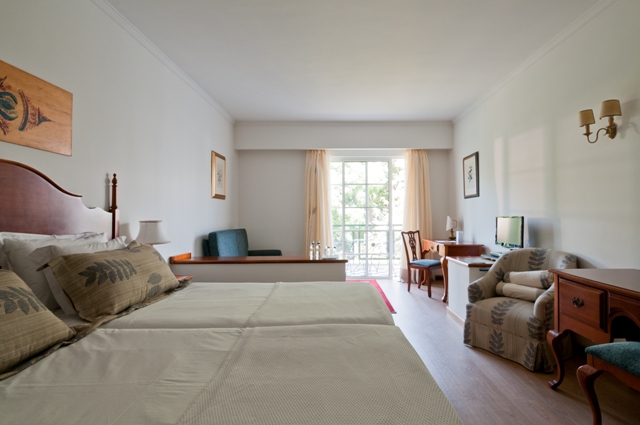 Upstairs, the 42 bedrooms are all of generous size, and meld the comforts of luxury accommodation with the needs of the modern traveller. For something a little larger, try one of the six senior suites, with independent living room and bedroom, yet retaining a feeling of cosiness.

Two swimming pools (one indoor, one out), a spa, well-equipped gym and games room mean that you don’t have to go far to have a relaxing time. But should you decide to hire a car – something the hotel staff will happily arrange for you – then the integral guest garage ensures its safety overnight. 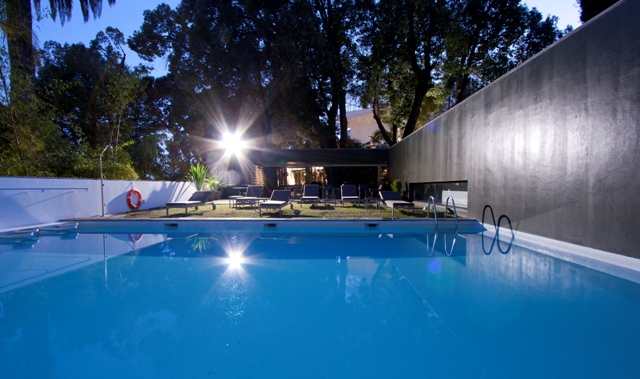 With some many luxury hotels to choose from on Madeira, you are truly spoiled for choice, but the Quintinha Sao Joao has been my port of call for many years.

Quintinha Sao Joao  Rua da Levada de São João 4, 9000-191 Funchal, PT. Tel: +351 291 740 920;  hello@quintinhasaojoao.com; is less than a mile from downtown Funchal, an easy walk; well, an easy walk in one direction, but you might want to avail yourself of the inexpensive taxis on the way back from time to time (about €8 from the Old Town/Zone Velha should do it).

Standard rooms are from €96 per night; Deluxe €106; Junior Suite €165, and Senior Suite €190. Monarch operates flights to Funchal from Gatwick; TAP, the Portuguese airline have direct flights from Gatwick; easyJet fly from Manchester, Bristol, Edinburgh and Gatwick.

You can find out more about Madeira at www.visitmadeira.pt, www.madeira-web.com and Madeira promotion bureau. 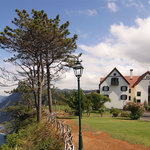 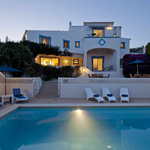 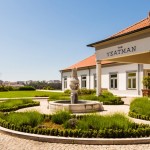