Mauritius, the Indian Ocean island that claims the globe’s third-largest coral reef, is a value-for-money destination with all the benefits of the costlier Maldives or Seychelles.
The Radisson Blu Azuri Resort and Spa is set on the North-eastern shores offering comfortable lodging for couples and families alike. And, as English is an official language along with Creole and French, it is spoken throughout. And folks drive on the same side of the road as the British do.
What makes this hotel special is that it is at the epicentre of the Azuri Ocean and Golf village, a 420-acre complex of upscale homes and lifestyle facilities and a large number of restaurants from elegant to affordable. And, there’s a small but perfectly formed O Marché Gourmet where one can purchase deliciousness ranging from fine French cheeses and charcuterie to Nespresso pods.
The Radisson Blu’s location at Azuri means that you will likely encounter local Mauritians and many ex-pats who live in the Azuri development while as a guest at the hotel. This gives authenticity to the experience as different from being sequestered away in a resort where one only sees the staff and other guests. 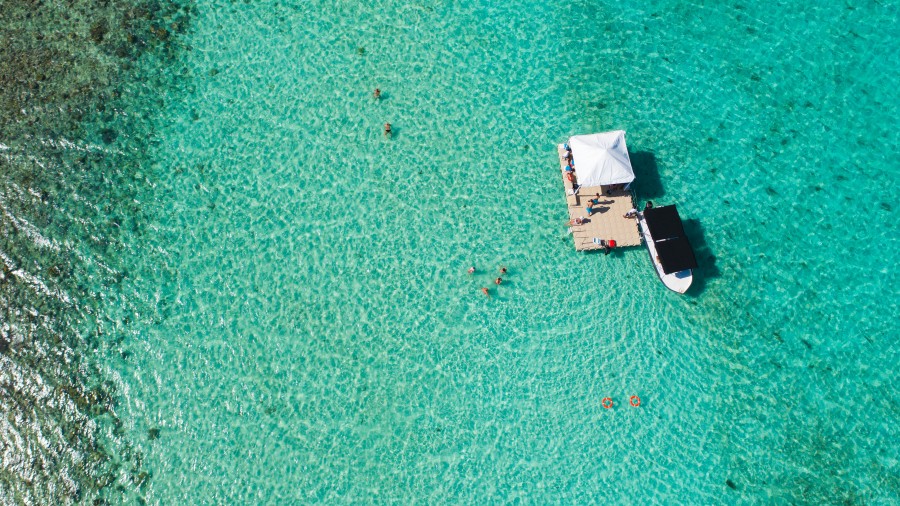 Not only does the Radisson Blu enjoy prime beach real estate but also direct access to the mangrove-laden river and the marina from which boats and other vessels are launched. And, there’s a large hotel-only platform deep in the ocean from which to snorkel, dive or simply be. Access is via a free hotel boat shuttle.
The white-washed buildings seem to amplify the soft beach sand with the only thing interrupting the view is a palm tree waving in the breezes. With 100 rooms, in three different categories, you will find the same quality set up you’ve come to expect from the Radisson Blu brand. The plunge pool in the Premium room is a fun addition and you also have direct access to the beach. Other rooms look onto the lush gardens and there are inter-leading family rooms too.
The land was previously used to cultivate sugar cane and remnants of the original sugar boiler remain. 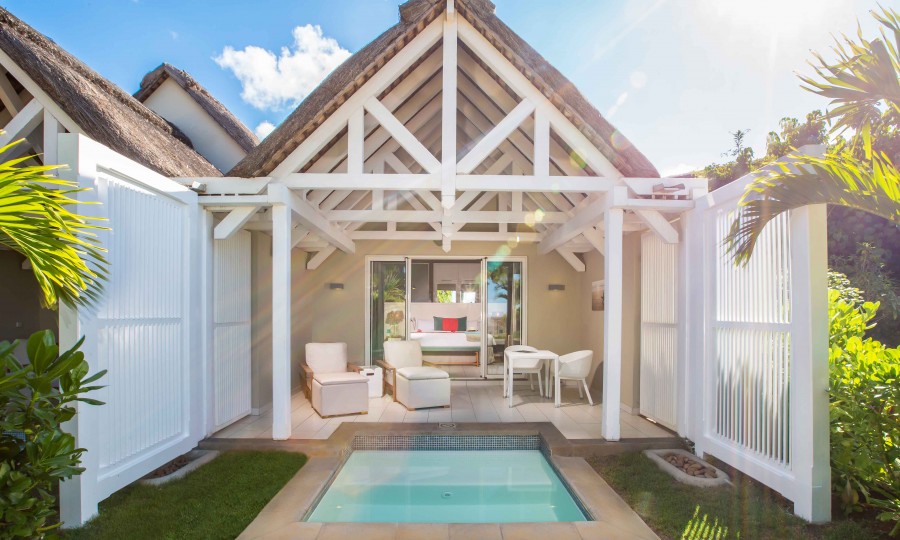 The hotel’s restaurants, a steak house called The Black Rock Bar & Grill (after the volcanic basalt) is where you will find a steak-for-two, whole roasted rib-eye, that will redefine how fabulous a steak can be. Of course, as a beach resort, dining with your feet in the sand is part of the experience, especially when the Ocean One restaurant is having a lobster beach BBQ and traditional Sega dance while the sparks from the bonfire reach for the stars. Le Comptoir is the hotel’s buffet option for all-day grazing while The Café is also a favourite for coffee and pastries and regularly frequented by Azuri’s residents.
When not relaxing at the hotel’s vast swimming pools or using many of the free-for-guests toys – kayaks, paddleboards etc, the gym and spa are important destinations. Basically, whatever you think you may want to make for a fabulous beach holiday is available. 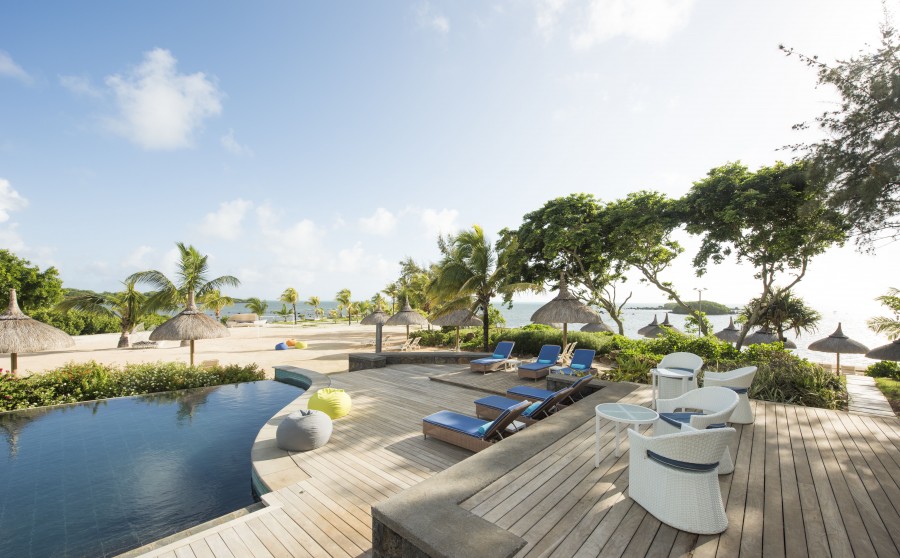 While there are many things to keep you at the hotel, there are nearby attractions too. The famous market at Flacq, for example, or the national park, Bras d’Eau. This forested area has hiking and MTB trails and 60 pairs of Paradise flycatchers, Mauritius’ endangered bird. Also nearby is a sister property, Radisson Blu Poste Lafayette and it’s bay and beach which are renowned for the sea turtles that live and breed there. They share a Blu Passport concept which entitles guests at each of the properties to enjoy the bar and restaurant facilities at the other via a free inter-hotel transfer.
The market at Flacq, Mauritius’ largest open-air one, is best on Wednesdays and Sundays and the go-to place on the island to purchase Indian-style clothing, spices, gifts and keepsakes for your journey home. 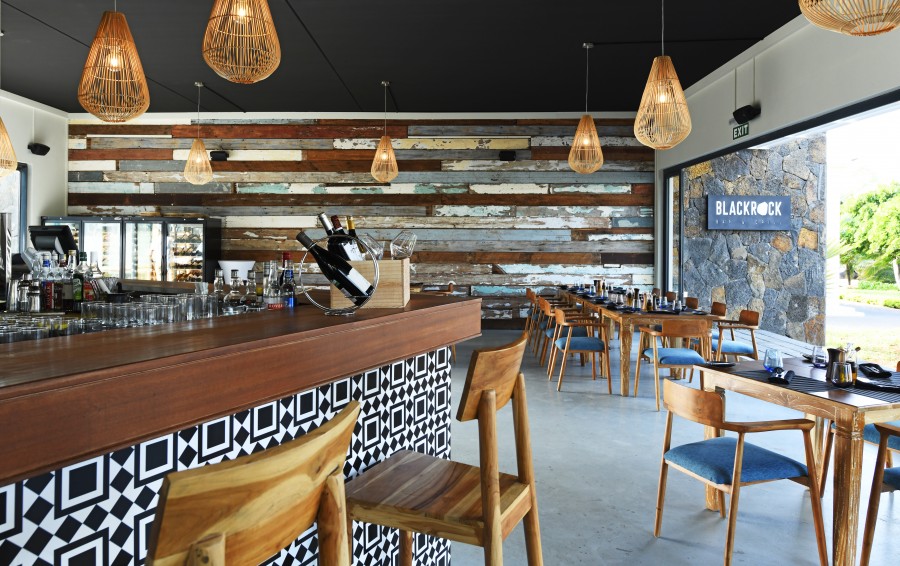 In 2020 there will be a nine-hole golf course on Azuri but the famous Ile aux Cerfs Island 18-hole Bernhard Langer course is close by too.
Capital Port Louis is about 40 minutes away while the airport, in the south-west, is just over an hour away. 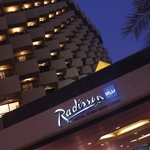