The restaurant team were all looking a little smug as we were shown to our table at Restaurant at the Randolph, and rightly so considering the restaurant had just been awarded its third AA rosette. Some accomplishment from a kitchen brigade committed to serving only British sourced fresh ingredients. It helps of course if your owners hail from Scotland (especially when salmon is on the menu) and Macdonald Hotels and Resorts has collected over 40 AA rosettes across all its properties.

Restaurant at the Randolph is the signature restaurant of the 5 star Macdonald Randolph Hotel in Oxford, an institution in the city since the 1800s and home to the famous Morse Bar. Set in a baronial-like hall, the walls proudly showing off the city’s various college crests, I was reminded of the meal the Clinton family had here when they were in town for daughter Chelsea’s graduation. Although our fellow diners were a little less famous than the Clintons perhaps, I was assured the fare on offer would be equally impressive. And it most certainly was. 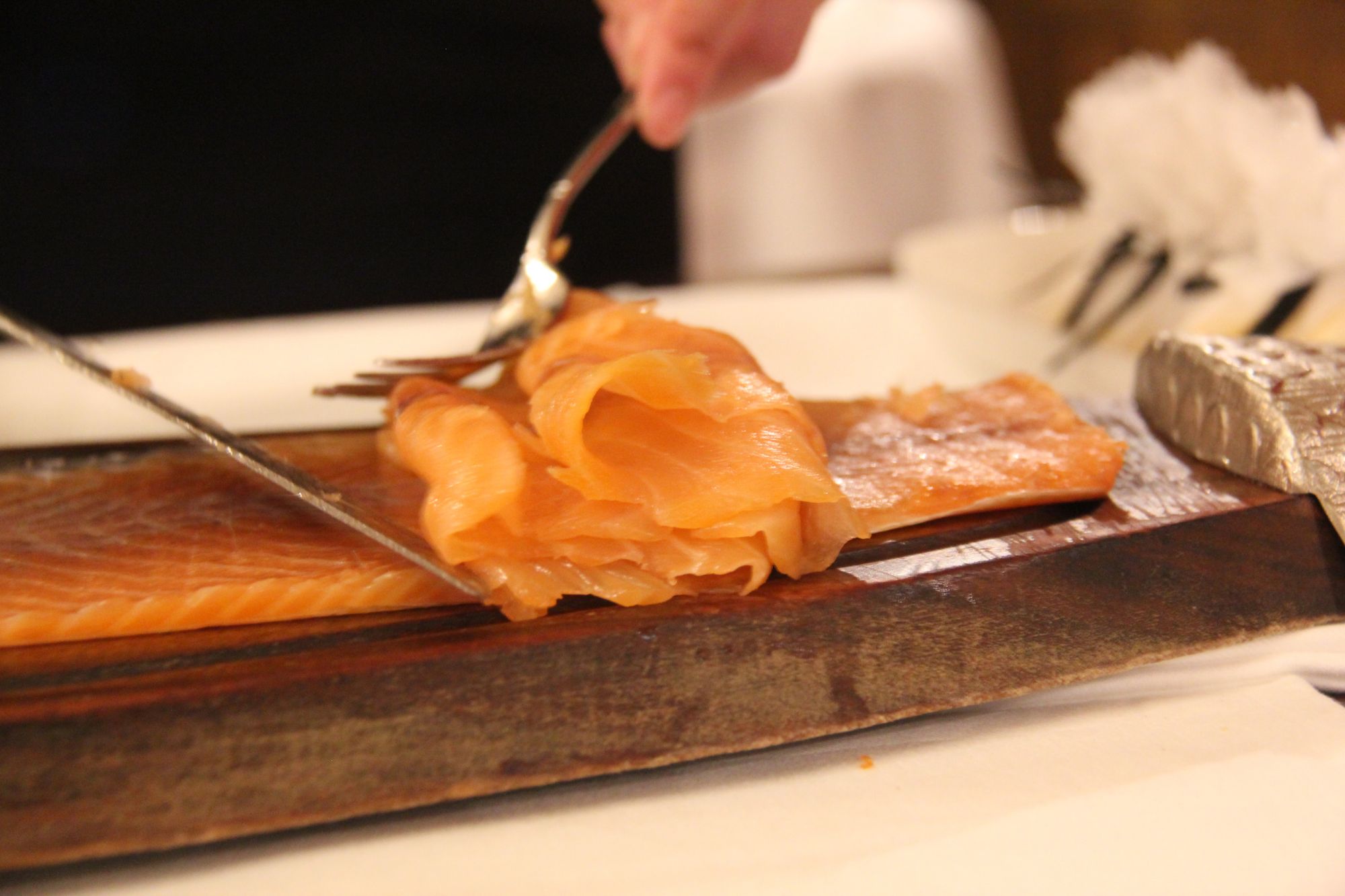 My starter of John Ross Jr. smoked salmon with traditional garnish was a major hit; hand carved at the table, the portion was generous enough for the two of us. That said, my partner’s dish of hand dived Scottish scallops, Jerusalem artichoke, roast chicken juices and autumn truffles was perfectly cooked and beautifully presented. 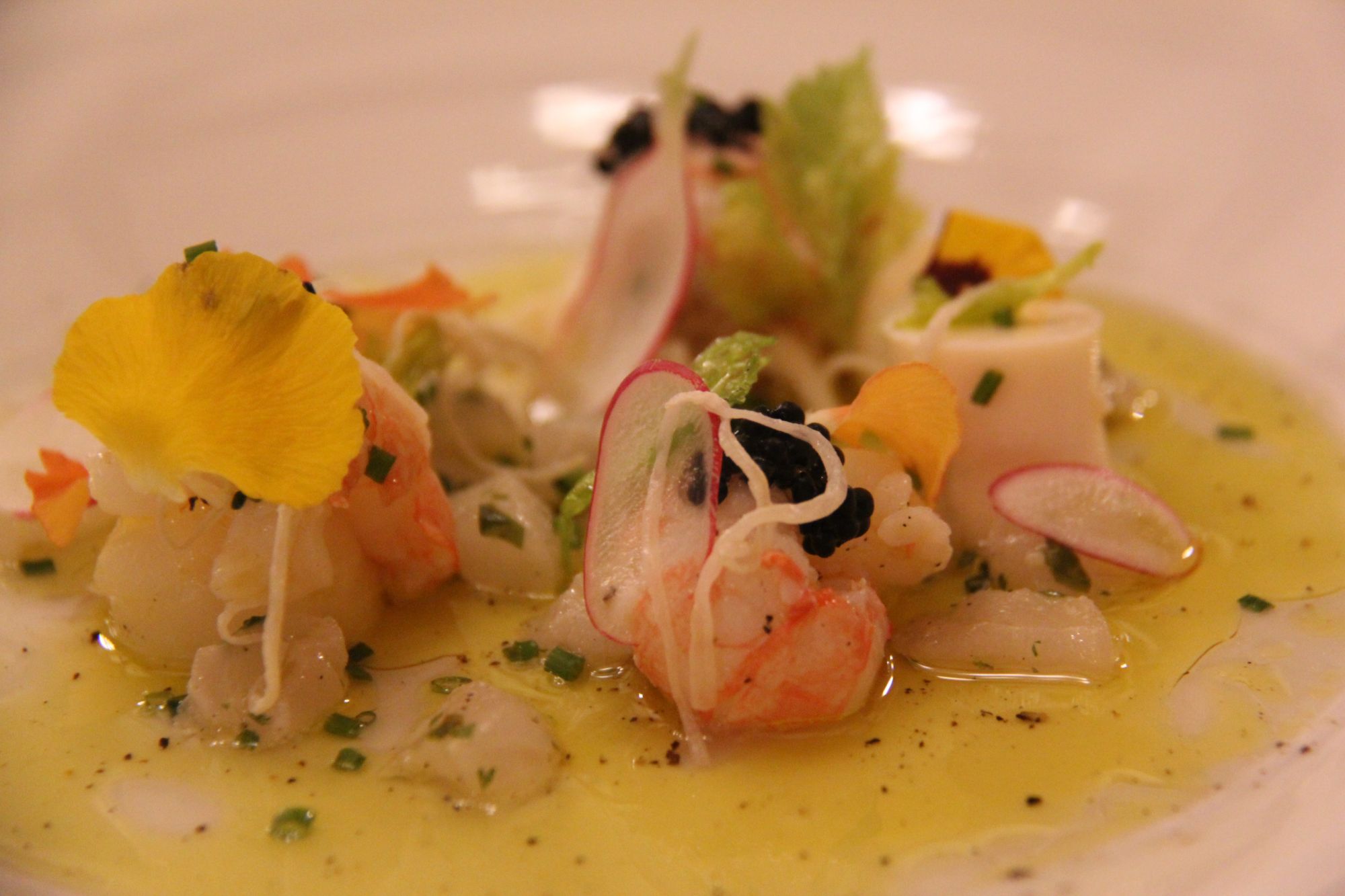 Although there was other choices for mains such as Highland venison with bacon dumplings, or turbot with Cornish crab, we opted for the Scottish Chateaubriand tasting for two which has become something of a Restaurant at the Randolph signature. 21 day aged beef, 24 hour braised cheek, mushrooms, bacon wrapped green beans, triple fried fat chips, creamed potatoes, onion rings, béarnaise sauce and red wine reduction all conspire to produce a stunning main course dish given the full table side treatment.

We were fully on board now, amply impressed by the deserved triple rosette standard, we eagerly awaited our dessert. Could it possibly match the triumph of the beef? 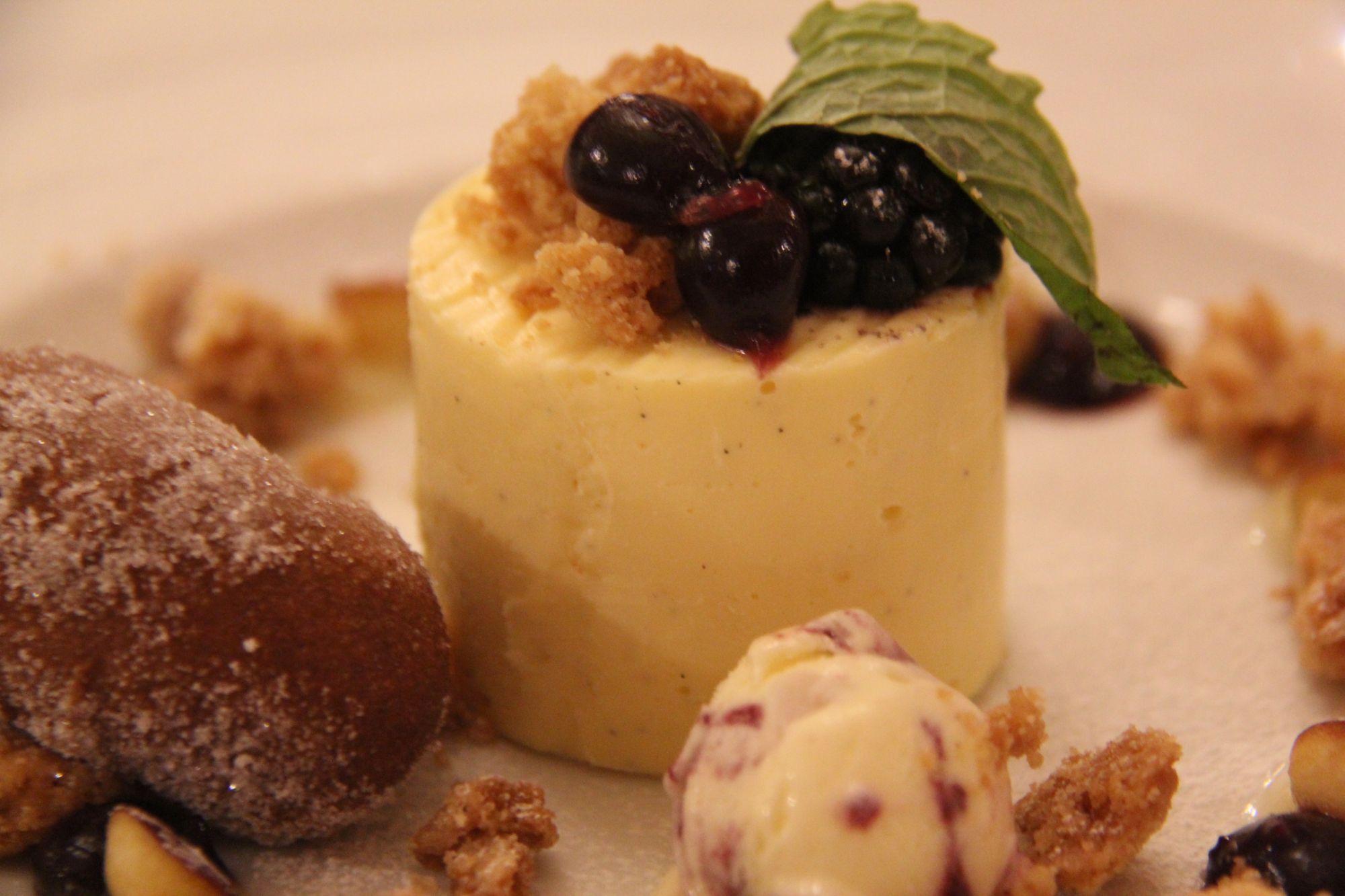 Assured by the team the apple crumble and custard would exceed expectations we dove in head first and weren’t disappointed. The dish of candied Cox apples, blackberry rippled ice-cream, almond crumble, Bramley apple compote and some added apple fritters topped off with some delicious custard bavarois was simply heaven on a plate.

This was a meal fit for a king and certainly a president; perfectly timed service and outstanding food served in a setting that befits its Oxford status. In city of such historic and academic achievements, Restaurant at the Randolph deserves its own graduation ceremony.

I want to eat at Restaurant at the Randolph. How much is it?

£10 supplement per person for the Chateaubriand. 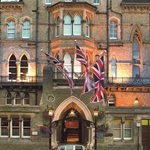 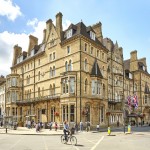 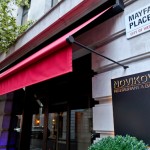