South east Florida and the Everglades

A first timer might believe Florida is 90 per cent theme parks and  golf resorts, the Sunshine State  attractions relentlessly plugged by the travel brochures. But it is easier than you think to forget about   ‘Mickey’  and his mates when you visit south east Florida and the Everglades, going alligator spotting in the Everglades, cruising down the Florida Keys in a convertible with a warm breeze nicely messing your hair up or even parading your new plastic surgery among the bodies beautiful along Miami’s famed South Beach.

The  lure of  shrieking , shaking , adrenaline excess  did prove irresistible just the once  at  a serious museum  devoted to  scientific discovery and ecological research.  I just had to spin like a “human hurricane”   inside Fort Lauderdale’s fascinating   Gizmo City at the Museum   of Discovery and Science,   and experience the weightlessness of space on a ‘Manned Manoeuvring Unit’.

Fort Lauderdale  was our launch pad for   the perfect antidote to the thrills and spills of the Sunshine State’s numerous theme parks – a foray into the Everglades followed by one of the world’s great road trips, down the Florida keys to where the road ends at the southernmost point on the North American continent. Quite a few travelers from Europe are unaware of the  handy connection by scenic water taxi  between Fort Lauderdale and South Beach,  Miami famed for night life,  bizarre and exotic people watching and art deco architecture . That took the hassle out of travel  on the multi lane fast moving  Route 95 , negotiating Miami’s urban sprawl and pricey parking options . 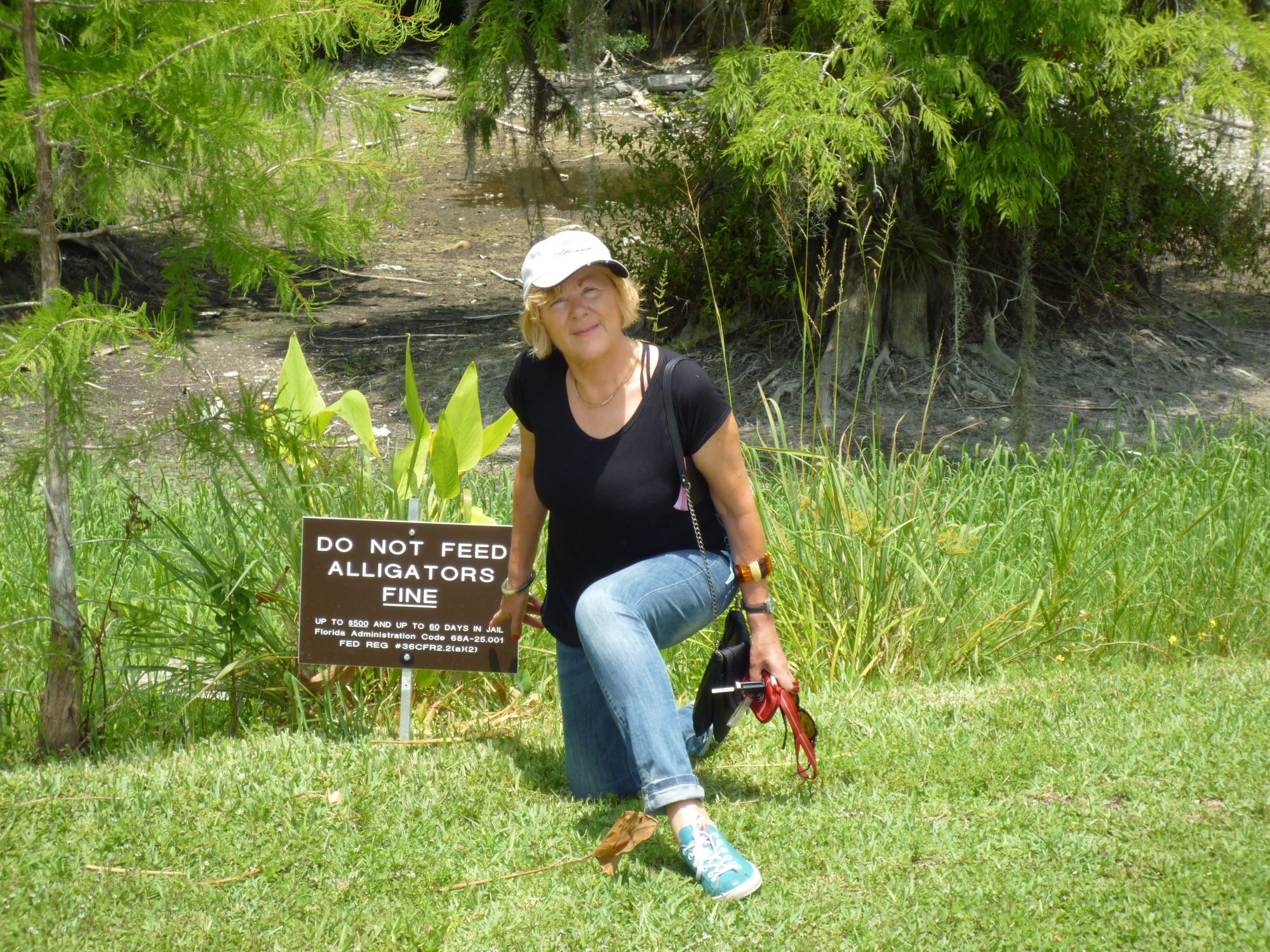 Fort Lauderdale is also the best gateway to explore the Everglades. The stars of the Everglades – an estimated 2 million of them – are undoubtedly the’ gators’ even though there are  thousands more exotic  species between animal, bird, plant and insect life  in this unique place so impenetrable and  strange and yet so close to  civilization..

It is said that far too many tourists just drive through or skirt around the Everglades on the highway locals call ‘Alligator Alley’  which connects Tampa on the west with  Miami  to the east. They may stop briefly  at a alligator lookout for photo opportunities . A glance in the rear view mirror of the towering  Saw grass receding behind them in the distance and they think they have seen the Everglades.

Everglades City, a large sleepy village, is the centre   for  adventures  like canoeing, edging a skiff in among one of the deserted 10,000 islands, hiking along the wildlife  board walks, fishing,  even wading through the swamps if you dare come that close to the ever present gators or water snakes, not to mention the biting insects. 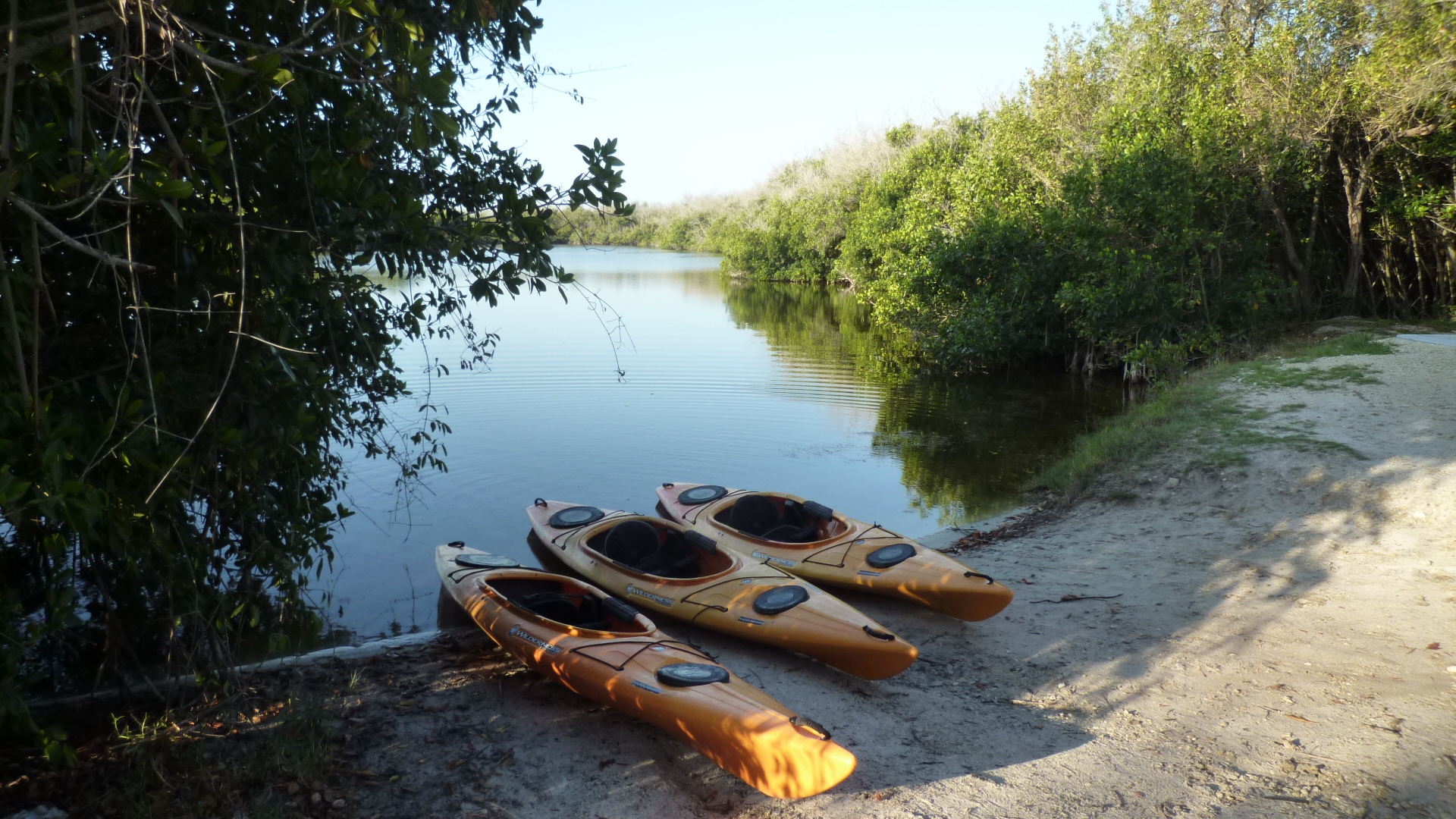 Renowned Florida naturalist and preservationist David Harraden,  pioneer of guided eco tours into back-country owns a charming old  guest-house  the Ivey House Inn with a resident mocking bird who guarded the premises during our visit making a sound like a ringing telephone when he wasn’t zooming down to take a close eyeball look at new arrivals.

There are several   ways of driving south to connect with the ‘Overseas Highway’   US Highway 1 which begins at Florida  City – recommended in guide books as the more scenic and less congested route .  The drive down the Florida keys, an extraordinary feat of engineering made up of over 50 bridges linking the ribbon of islands, along the archipelago curving from Biscayne Bay to Key west   is  a must do sometime for all visitors to the Sunshine State..

Tempting Seascapes  on both sides are  framed by pines, palms and mangroves begging  further exploration and   a   couple of days idling away the time.   Snorkelling  and diving enthusiasts can enjoy a wonderful world of  wrecks and colourful reefs teaming with marine life on cruises run by all kinds of vessels  from picturesque marinas all the  way down the keys. 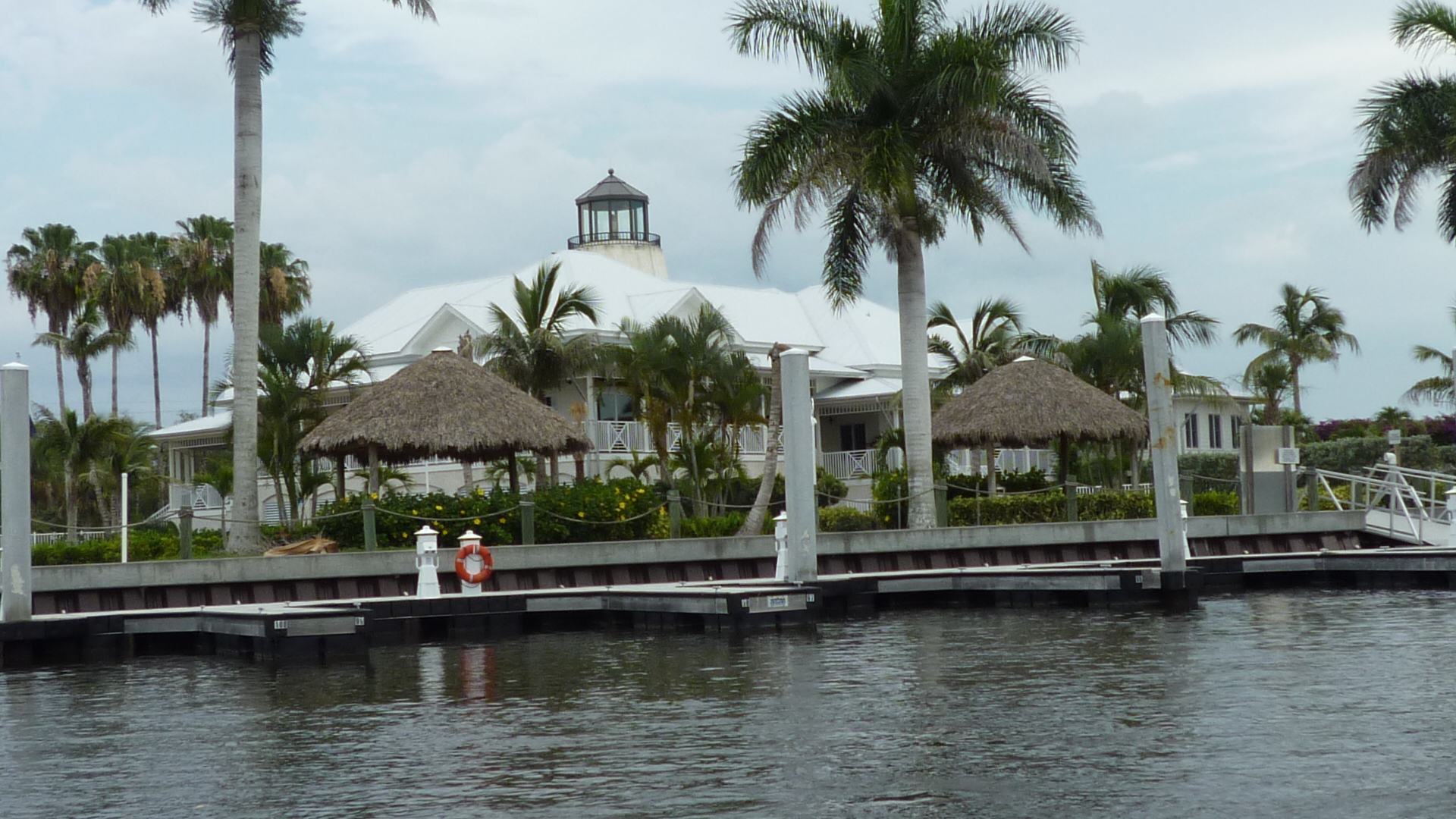 Key West is the end reward, full of, fun and  atmosphere is where Ernest Hemingway, Harry Truman, Tennessee Williams and  Blackbeard the pirate, among the notables, used to hang out. We stayed in a elegant guest-house built from Dade county pine with wrap around verandas and luxuriant gardens Cypress House which has a shaded pool and is just minutes away from Mallory Dock and all the Key West action.

Key West  sunsets are reason alone for being here and  draw big crowds and a carnival like vibe. Once the blood red sun becomes a sliver of gold and disappears beneath the horizon everyone applauds . Then  they  head off for cocktails at Sloppy Joe’s, Hemingway’s favourite  bar or another watering hole. Dozens of restaurants in old town specialize  in locally caught seafood so take your pick and don’t forget to follow up with a slice of  Key West Lime pie bursting with fresh zest and calories. We just sat back and decided….what finer way to end a day down here on the southernmost edge of the US. 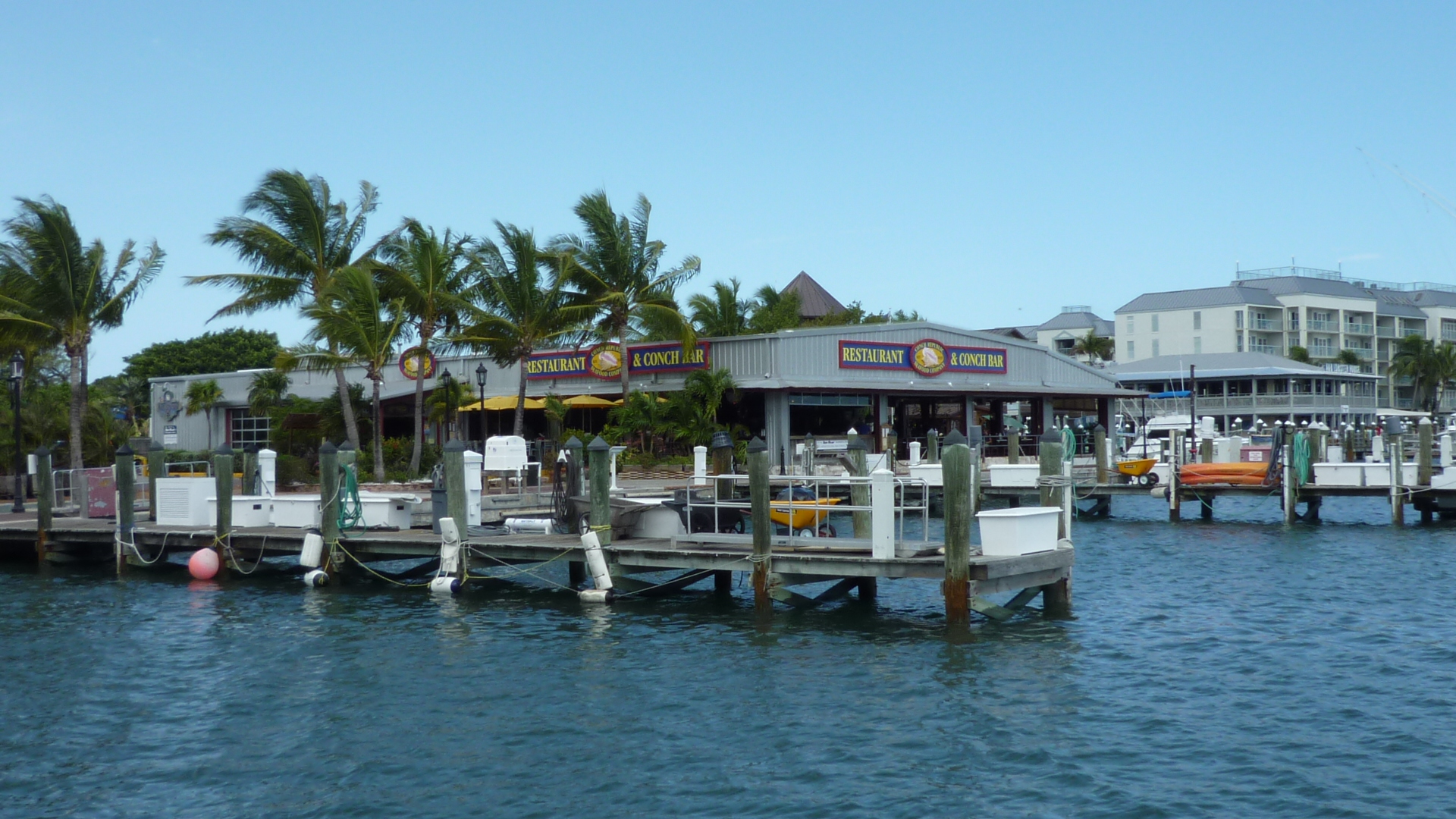 The Everglades: best time to visit is between October and March during the dry season when the scourge of mosquitoes has ended. Florida is renowned for its winter sunshine and pleasant temperatures.  The famous Fantasy Fest, Key West’s answer to Mardi Gras is held in late October. The  world descends and party’s hard for ten days and nights.

I want to go to south west Florida and the Everglades. How do I get there? 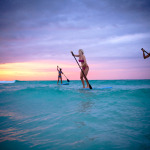 Stand Up Boarding in Florida 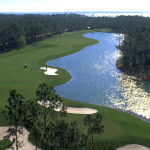