King John rode out of Odiham Castle to sign the Magna Carta but I suspect had the Red Lion been around back then, he might have a dallied a few more days or just stayed there and called the whole thing off.

This pub with rooms, on historic Odiham High Street in Hampshire, is part hipster and part rustic character; two essential ingredients for an ideal boutique stay.

It’s part of the Red Mist Group, a Surrey/Hampshire based chain of ten pubs, three of them with rooms. There’s this one, the Wellington Arms in Stratfield Turgis, within the Duke of Wellington’s Estate, and The Stag on the River at Lower Eashing.

The Red Lion is 500 years old (just missing King John by 300 years or so) and the huge oak beams that abound the place are a testament to its longevity and that clearly no one around at that time was over five foot tall. Assistant manager Pierre, a Breton gentleman taller than me, seemed to almost walk around with his head angled to 90 degrees as a result. Each of the seven rooms is named after a famous helicopter inspired by nearby RAF Odiham, the home of the mighty Chinook. 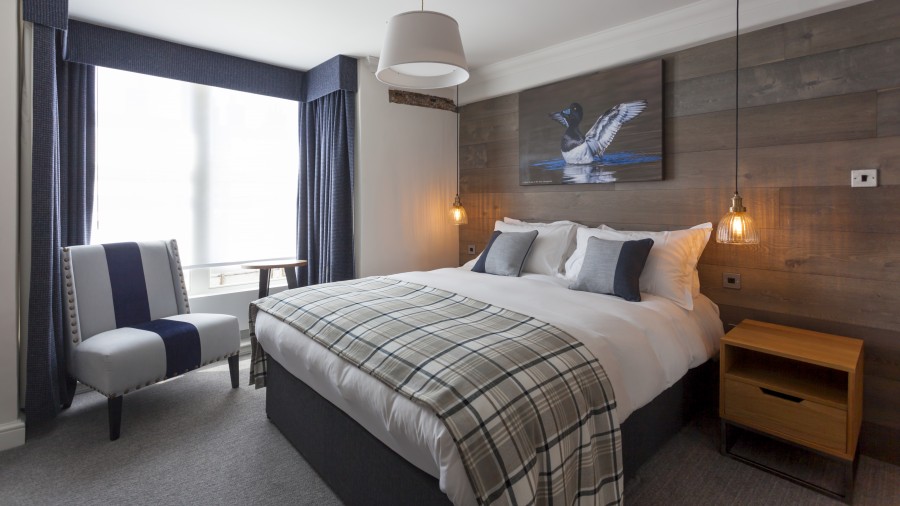 Our room was Hunter and despite ducking and weaving like a fighter pilot to get to it, it was a delightful space bedecked in soft pastel. Featuring a king bed, quality linens, duck down pillows, luxury bathroom with rain forest shower and ESPA toiletries, fluffy robes and towels, a Nespresso machine with locally roasted Mozzo coffee, the two delicious sticks of artisanal Choose Chocolate were a welcome surprise as were the gorgeous fresh flowers courtesy of Moutan Florists on the high street opposite.

Time for a stroll and the historic Basingstoke canal beckoned, just a few minutes from the pub. It’s a Site of Special Scientific Interest, its banks lined with rare grasses, herbs and dragonflies, the towpath leads through the old deer park and onto the ruin of King John’s castle. The once-thriving canal was built in the 19th century to carry goods into London but fell into disrepair until it was renovated by the local community. 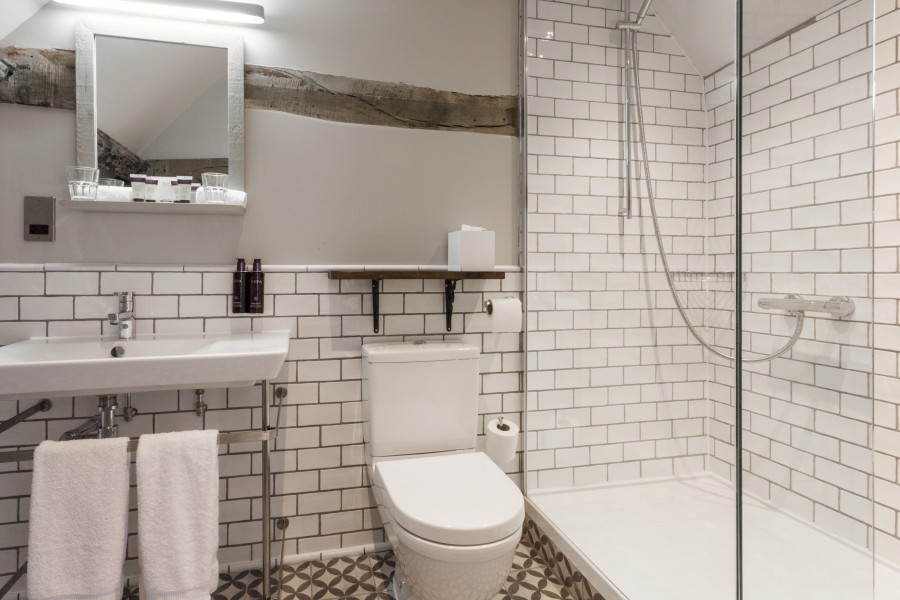 After a spot of time travelling at the castle, we turned and headed down a path to the Newlyns Lodge Farm for a pit stop. Family owned and run for generations, it’s an extraordinary collection of high-end farm shop produce from home-produced meats to locally sourced fruit and veg and recently opened cheese and fish rooms. Newlyns also runs a bespoke teaching kitchen where budding chefs can learn everything from culinary basics to specialist brigade skills. We joined the locals and yummy mummies in the Farm Café for a very tasty light lunch and headed back to slumbering Odiham to rest up at the Red Lion. 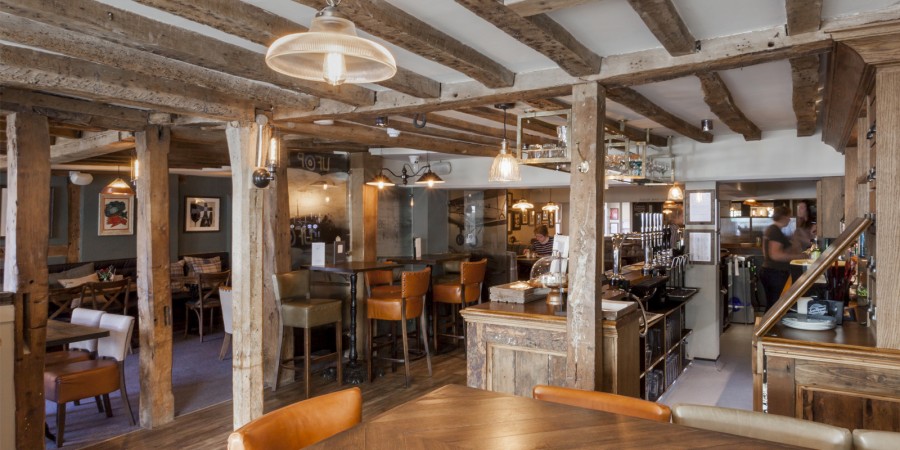 Come evening Odiham slumbered no more and downstairs the dinner crowd was in and firing on all cylinders. The Red Mist dictum is fresh, local and seasonal and my pot of Brixham mussels in white wine more than justified that claim. Fat and succulent, they were an epic starter. But the star of the show was the main course; chicken, white wine and smoked bacon pie (£14.95) in a creamy tarragon and parsley sauce, surrounded by shortcrust pastry, seasonal vegetables and gravy. Piping hot, the pastry deliciously crusty, it was a match made in heaven for me. Of course, the super crispy chunky chips played their part brilliantly and well deserve the mention. 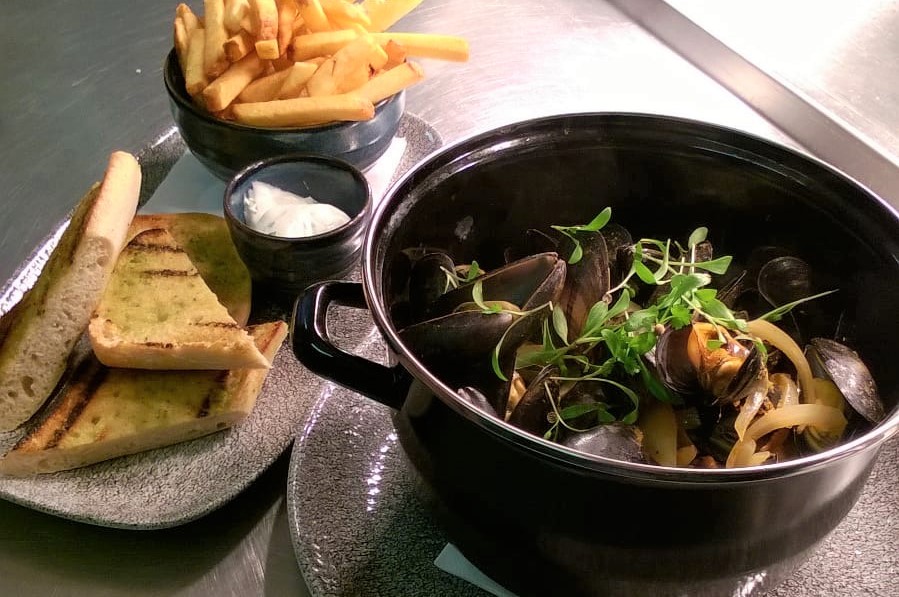 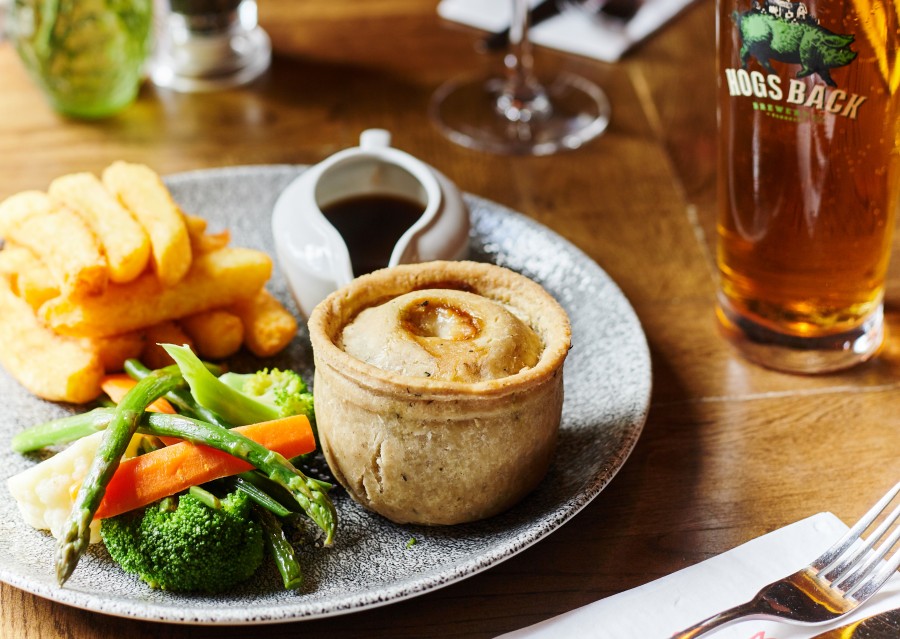 We managed to stumble back to bed at Hunter without sustaining any heavy beam damage and slept blissfully, dreaming of ancient castles and chinooks.

Pierre was back on station in the morning and the freshly baked pain au Chocolat did not disappoint. His gallic knowing smile telling me I should have expected nothing less of course. During the week, breakfast at the Red Lion is continental, the full English is at weekends, but having said that, this was still a feast. Fresh fruit, fresh eggs ready to boil, local sourdough, and even avocados waiting to be smashed kicked off the day in the perfect way.

The Red Lion is a class act and it’s a shame King John missed out. I reckon he would have given it a royal seal of approval too.

Tell me more about The Red Lion in Odiham

Where to visit close to Odiham

Moutan Flowers & Hampshire Flower School, Odiham High Street (opposite the pub) Moutan is a local, boutique floristry with retail outlets in Odiham, Hartley Wintney and within Newlyn’s Farm Shop. They have a Flower School where you can sign up to flower and craft workshops (and they also offer special B&B rates at The Red Lion for those travelling from afar). https://www.moutan.co.uk/workshops/

Gorilla Gin Distillery, The Workshop, Manor Farm Yard, Upton Grey Road, Upton Grey, RG25 2RQ. Gorilla Gin is a local distillery of award-winning spirits, which encompasses gin and vodka. Gin tasting sessions can be booked. All spirits are made in small batches and £1 from every bottle sold goes to The Gorilla Organisation to help save the endangered gorilla population.

West Green House Gardens, Thackham’s Lane, near Hartley Wintney, Hook, Hampshire RG27 8JB West Green House is an 18th-century country house and garden at West Green in Hartley Wintney. The house is listed Grade II and is known for its gardens alongside its summer season of opera. the various calendar of special events and opera shows they put on in the gardens, is quite unique and popular within the opera circuit.  Marylyn Abbott bought the lease from the National Trust in 1993 and is acknowledged as one of the world’s greatest garden creators – BBC2’s Gardeners’ World made an exclusive programme about her work in 2001. 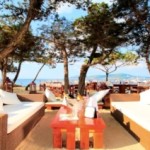 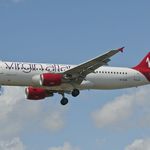 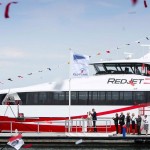