Having occupied one corner of the centre of Ambleside for more than 360 years, it is not surprising that the Salutation Hotel has acquired both a history and a reputation. Today, it is an ambitious, bright and lively spa hotel with more than 50 agreeable rooms with all the accoutrements that might be expected of a contemporary hotel in a commercially competitive era.

Being raised above the centre of Ambleside, the perspective belies the true extent of the hotel and its facilities, and makes you wonder how they fit it all in…and there’s more to come as more rooms are being added. There are three categories of rooms: Lakeland, Club and Classic, in decreasing size, although all are generous and well thought out, with attention to detail. 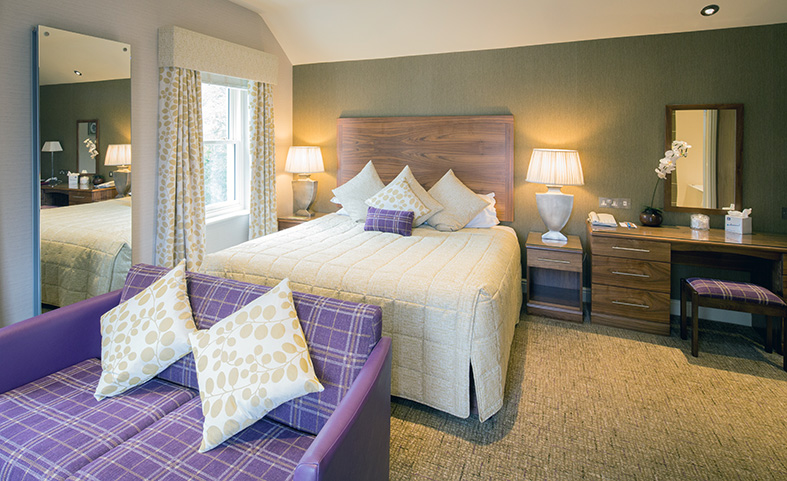 My wife and I enjoyed the Helvellyn room – the nearest I’ll get these days to the top of that particular mountain. There may have been no view to speak of, other than the car park, but it didn’t disappoint, a ground floor suite-style room with an unusual geometry and a beautiful bespoke glass screen separating the lounge area from the bedroom.

A pair of comfy two-person sofas, imitation fire, two Samsung TVs (one in the bedroom) and DAB radio provide the entertainment (although tight manoeuvring in the car park does provide its amusing moments), while a sumptuous bathroom with two large clock mirrors, Gilchrist and Soames ‘condiments’, His and Hers washbasins, and shower and generous bath – complete with its own duck, in case you forgot to take your own – make for a relaxing time after a day on the fells. The toilet is rather small and geometrically challenged – I think converging rhomboid about hits the mark – but it’s not as though you’re going to throw a party in there. 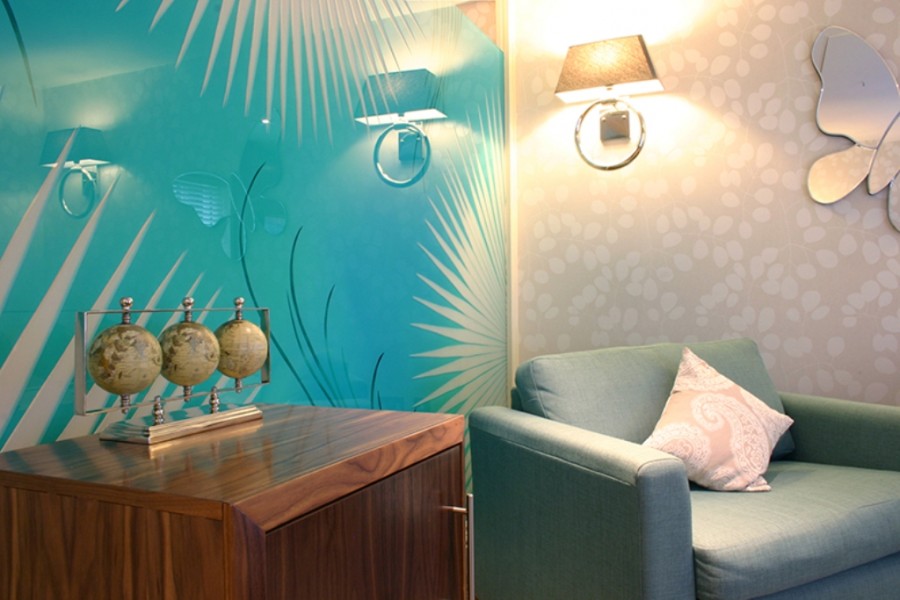 Mighty oaks from little acorns grow – or, if you prefer Chaucer ‘as an ook cometh of a litel spyr’ – and the Salutation has expanded greatly from in 17th-century origins. A door lintel gives the date 1656, just six years after Ambleside was granted its market charter. And it is easy to see how what may have been a farmhouse, in which the farmer’s wife brewed her own ale, may well have first served brews to thirsty marketeers, or provided a rough bed for the night, albeit in the hayloft or the aromatic warmth of the cowshed, and then expanded to cater for a growing incidence of business and journeymen travellers, as many Lakeland hostelries did. 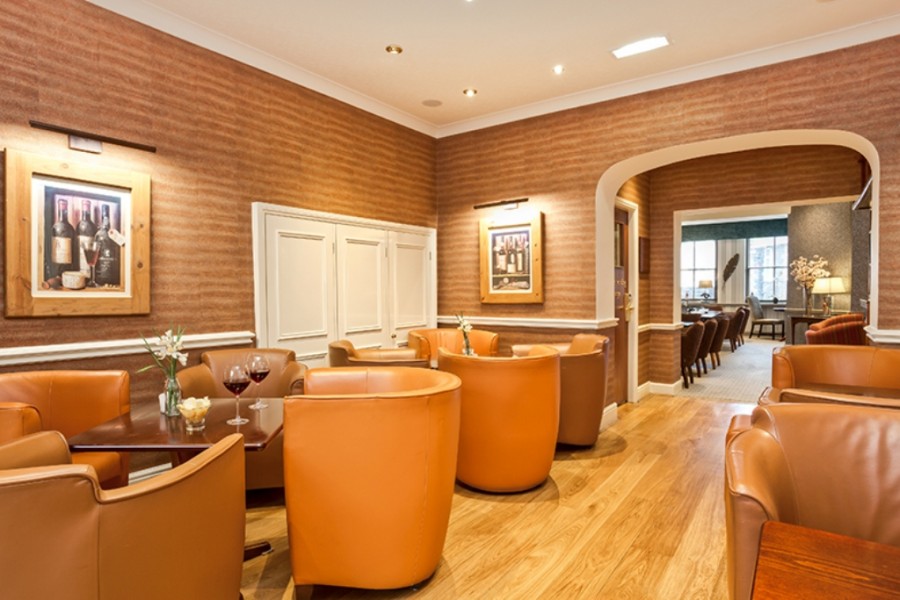 The market, held near where the Post Office is today, was established to allow wool and cloth to be sold. It brought great prosperity to the town which in consequence rapidly grew in size.  Perhaps to celebrate Ambleside’s new status, a market cross was erected in 1651, although its present location is not the original one.

A Bill of Fare from the Salutation dating from November 1766, depicts the innkeeper greeting a guest, hence the ‘salutation’. However, the inn name – Salutation – is an early religious one, and describes the Annunciation, the proclamation of the Archangel Gabriel to the Virgin Mary of her forthcoming motherhood. Many writers on the subject of inn signs suggest that such a description dates from pre-Reformation times, potentially, but without much confidence, putting the origin of the Salutation in the early part of the sixteenth century, much earlier than suspected – there simply would have been no need for an inn here in that era. 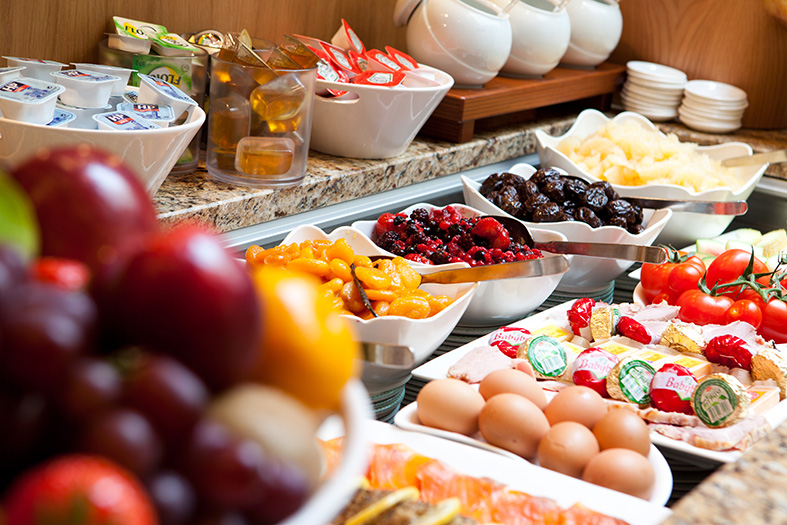 Be that as it may, today’s Salutation makes a perfect base for visitors to central Lakeland, whether for a prolonged stay, or just a quick visit for a bite and a pint in the brasserie. There is a decent selection of wines by the glass to suit most palates, while the chef and his kitchen team are more than happy to dish up a selection of up-market pub grub – nothing wrong with pub grub – including light bites and vegetarian options. 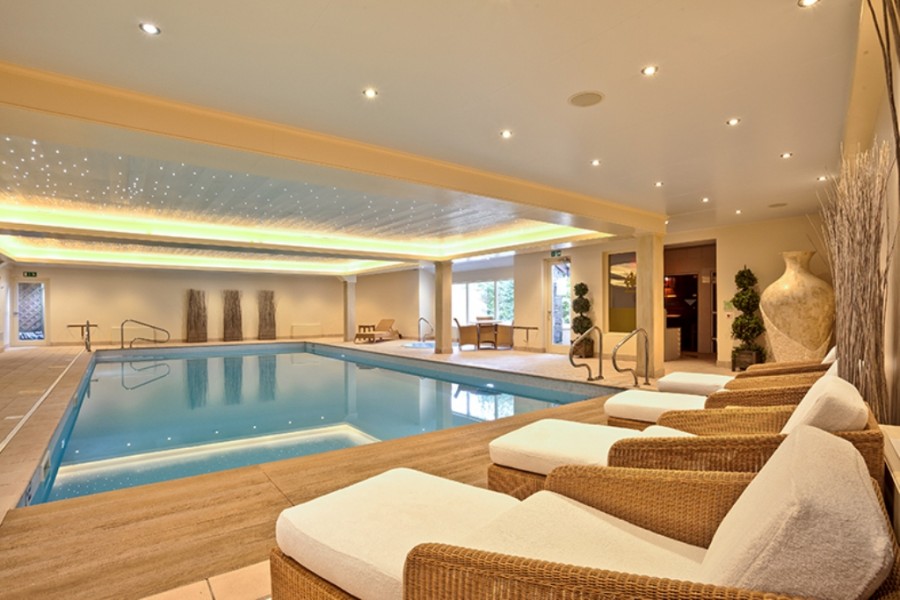 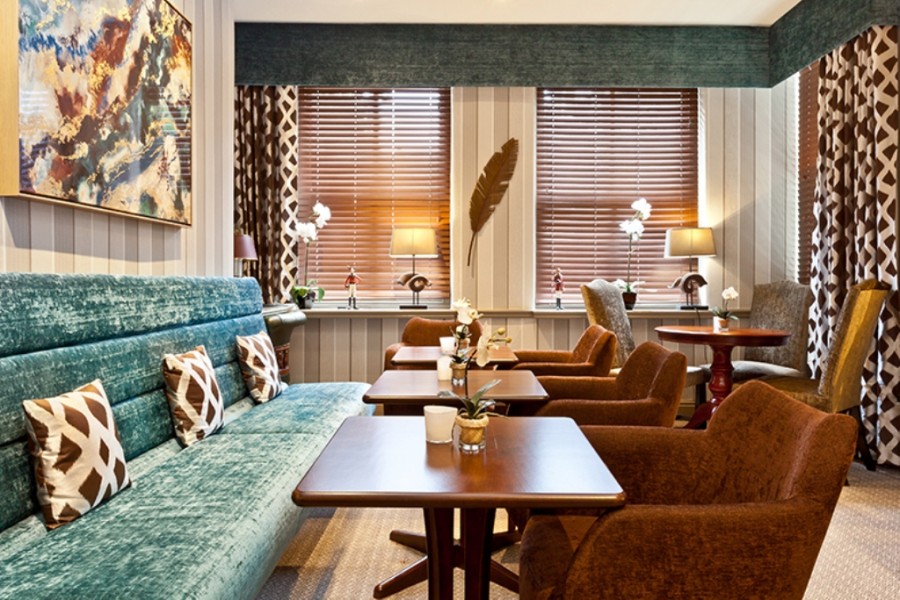 There is something to be said for the sound of silence, and as I sank back into plush pillows, pulled the duvet up to my chin, silence was what I got; that and the sound of my heart pounding away in my head, which is always reassuring.

Tell More About The Salutation Hotel

Rates vary according to the day. Our Helvellyn Lakeland Room was £234.00 on Saturday, but £213.50 on Sunday. Classic Rooms and Club Rooms are cheaper.

But there are several special offers: book three nights at the dinner, bed and breakfast rates and you get one night’s free accommodation, and on that night you only pay £40.95 for dinner and breakfast. 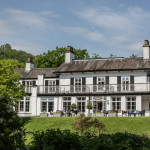 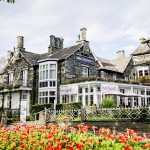