Scheduled for delivery in 2016, the all-suite Explorer will be Regent Seven Seas’ first new ship since the Seven Seas Voyager made its debut in 2003.

Built by Italian shipbuilder Fincantieri at a cost of around  $450 million the new ship will be the  largest in the regent fleet.

“We strongly believe that now is the right time to expand our fleet, as our loyal guests have asked for a greater array of itineraries and our travel partners have proven that there is pent-up demand for a new Regent ship,” said Kunal Kamlani, Regent Seven Seas’ chief executive. 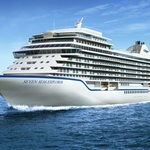 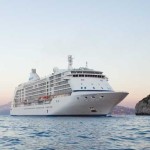