WOW air is offering a London Stansted to New York fare for less than the official UK air tax,  to launch its new service to JFK International.

The icelandic low-cost airline is bringing back its £99 fare for the new route (via Reykjavik) beginning April 2018. The airline’s £99 price is £24 less than the UK tax levy.
We are proud to constantly be lowering fares across the Atlantic, enabling more people to fly in our brand new aircraft and to experience the world,“ commented Skúli Mogensen, CEO and Founder of WOW air. “Air Passenger Duty in the UK is one of the highest in the world and we would love to change this. These low fares make a statement and allow our passengers to fly affordably.“ 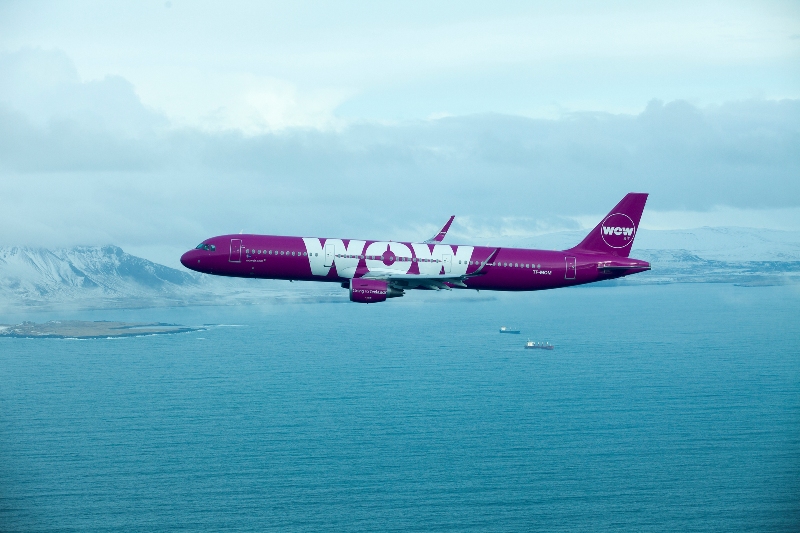 At the end of May, the airline will also be increasing the frequency of its daily service to Newark, bringing the total number of flights to 13 per week from 29 May 2018.

The daily schedule to and from Reykjavik will be:

For more information or to book visit www.wowair.co.uk 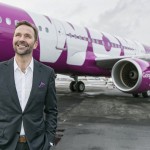 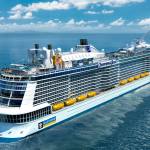 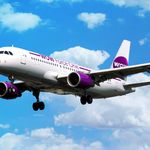