Cruising with Le Boat on The Caledonian Canal – North to Inverness

13/10/2021This entry was posted in Cruising Reviews, Europe and Middle East, Newsletter, Scotland, The Scottish Highlands, United Kingdom and tagged cruising on the Caledonian Canal on 13 October 2021 by Michael Edwards.

Michael Edwards continues his epic cruise along the Caledonian Canal as he heads toward  Loch Ness and Inverness.

From Le Boat’s base at Laggan Locks, the Caledonian Canal runs north to Inverness. It is a dramatic journey through the Great Glen. For those hiring a boat for a short break of 3 or 4 nights, it is a voyage that expresses the spirit of the Highlands.

For most boaters, Fort Augustus, is the first stop, mooring up before the flight of five locks. A visit to the Caledonian Canal Centre is essential, putting the canal’s history into perspective 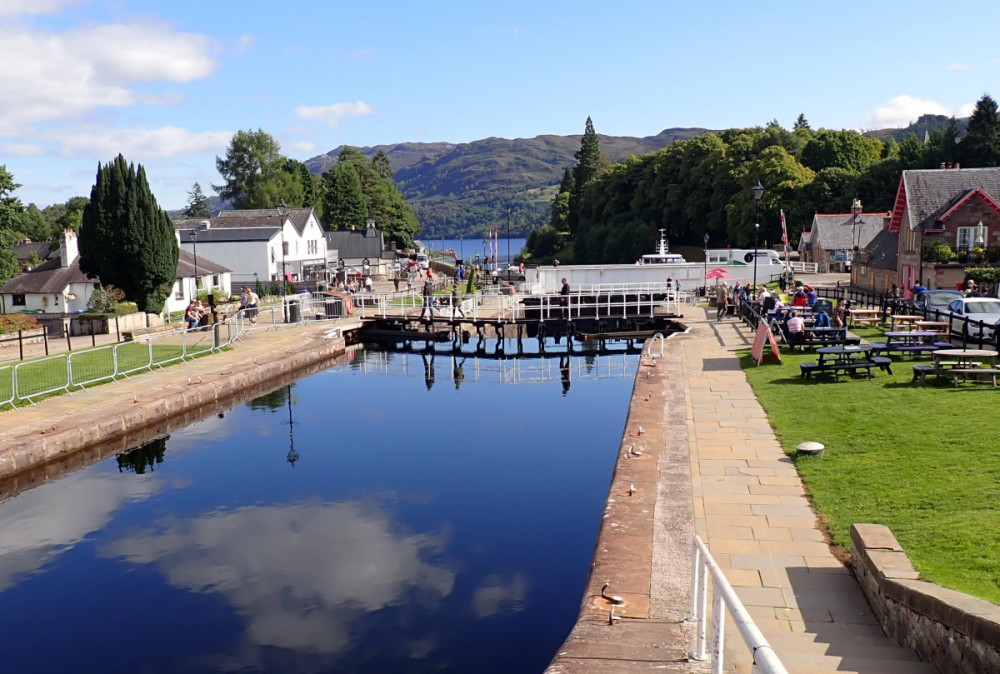 The colossal clash of tectonic plates, 28 million years ago, is the deafening overture to the Caledonian Canal’s history. Deep gashes, swept clean by Ice Age glaciers, were filled with Scotland’s ample rains over the ensuing centuries.

In the 17th century, Scotland’s answer to Nostradamus, the Brahan Seer prophesied, “The time will come when full-rigged ships will be seen sailing eastwards and westwards by the back of Tomnahurich, near Inverness.”

The exhibition shows how Scotland’s greatest civil engineering project of the time – linking the three lochs of Lochy, Oich and Ness from Fort William to Inverness – was primarily a social project to save the Highlands.

After the defeat of the Jacobite Rebellion in 1746 – and further north you can visit the immersive exhibitions on the Culloden Battlefield – repressive English rule that banned both bagpipes and kilts was emptying the Highlands of its people.

Paid a guinea week, Highlands labourers had to supply their one spade and pick, to dig out 28 miles of canal, at a depth of 15 yards deep. Come pay day, the bars of Fort Augustus were busy, with the labourers slaking their thirst.

Yet, by the time Thomas Telford’s project was complete, inevitably late and over budget, sailing ships were being replaced by steamers and the Brahan Seer’s prophecy was off-target. 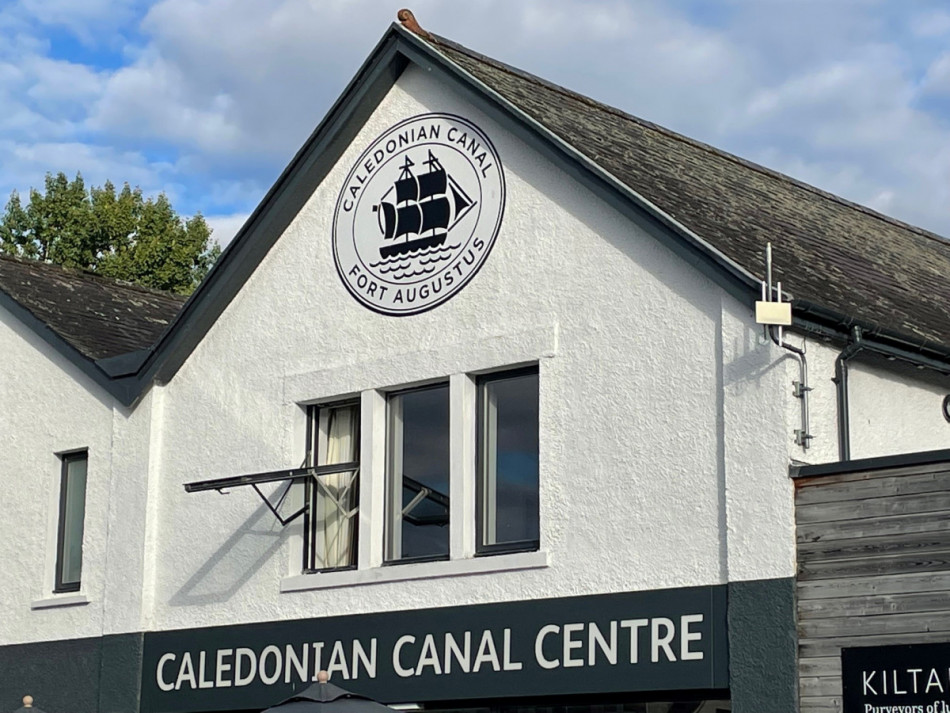 Today, it is mainly leisure cruisers that moor up just east of the flight of five locks that drops the canal down to the level of Loch Ness. Fort Augustus is a scenic small town ideal for stocking up on provisions and a night off from cooking in the galley. There is a good choice of pubs and restaurants. A chance to sample the local specialities of cullen skink (creamy chicken soup), haggis and cranachan (raspberries, whisky-soaked oatmeal and cream.)

After the locks, the canal passes the pepperpot lighthouses leading into Loch Ness. Crannog islands were created from lattices of tree trunks to help defend Fort Augustus from attack from enemies approaching through the Loch. 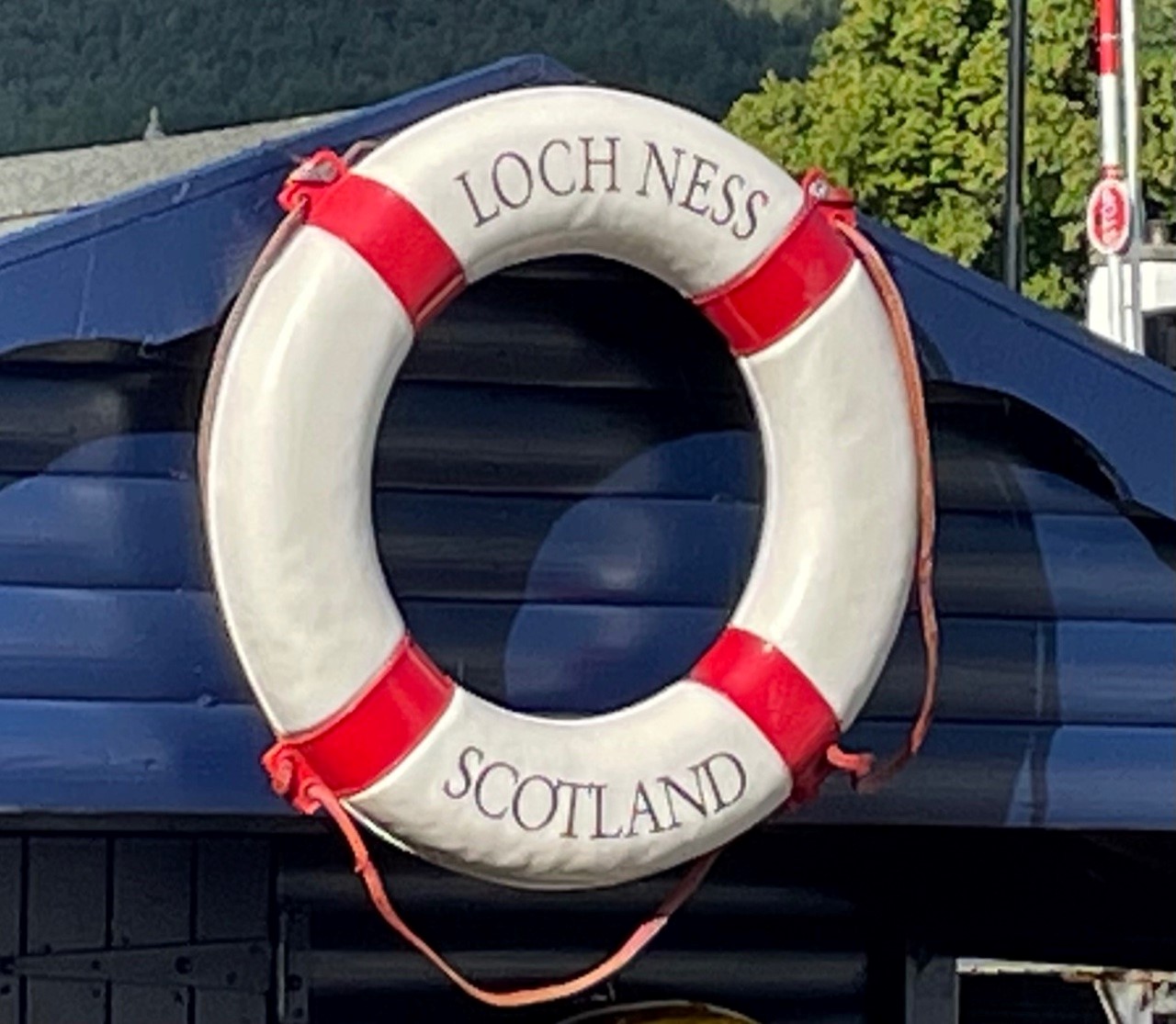 “Your Lake Windermere is just a puddle,” a local tells us. It is a fair comment. The 23 miles of Loch Ness, sometimes a mile wide too, contains more water than all the lakes and rivers of both England and Wales.

It’s dark peat tainted waters, are 125 fathoms deep. Mysterious depths that for centuries have prompted rumours of a monster. Almost all the Loch has been swept by sonar and no monster has been found. Scientists have stated that no long-necked creature could survive in cold waters that rarely rise above 5 centigrade. 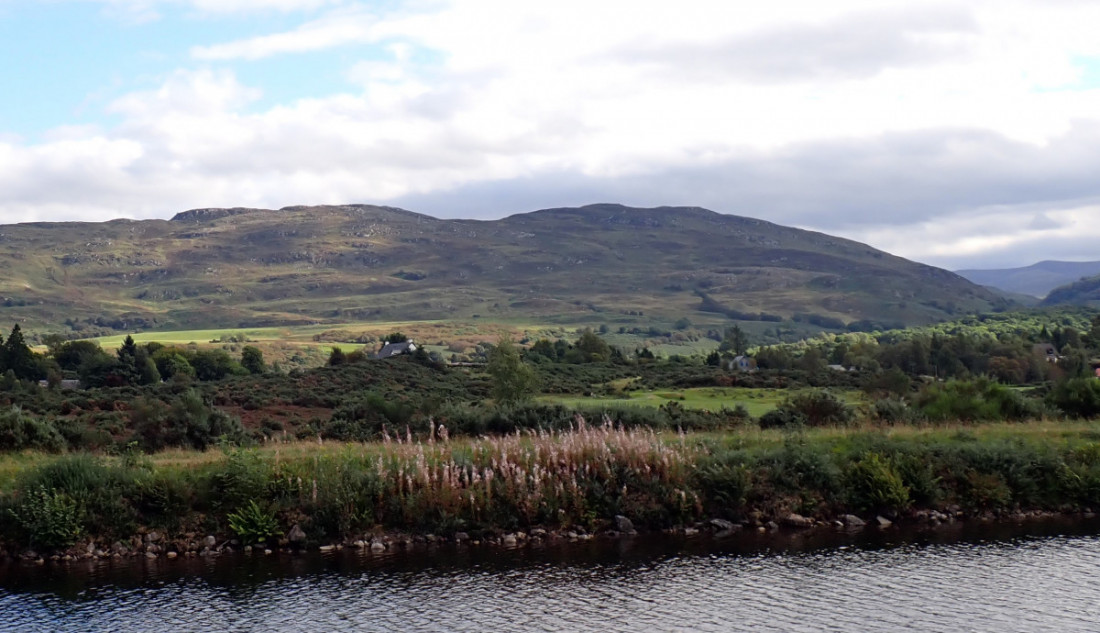 Yet visitors flock to the Loch Ness Centre and Exhibition at Drumnadrochit. It is hard to forget the monster stories. Legend has it that a hillside horseshoe of scree was created when the monster tried to escape the Loch. Arctic Char, the Loch’s deep swimming most populous fish were not found until the 1980s. And if an angler could hook a 55lbs monster of a salmon what other creatures could live in the dark depths? 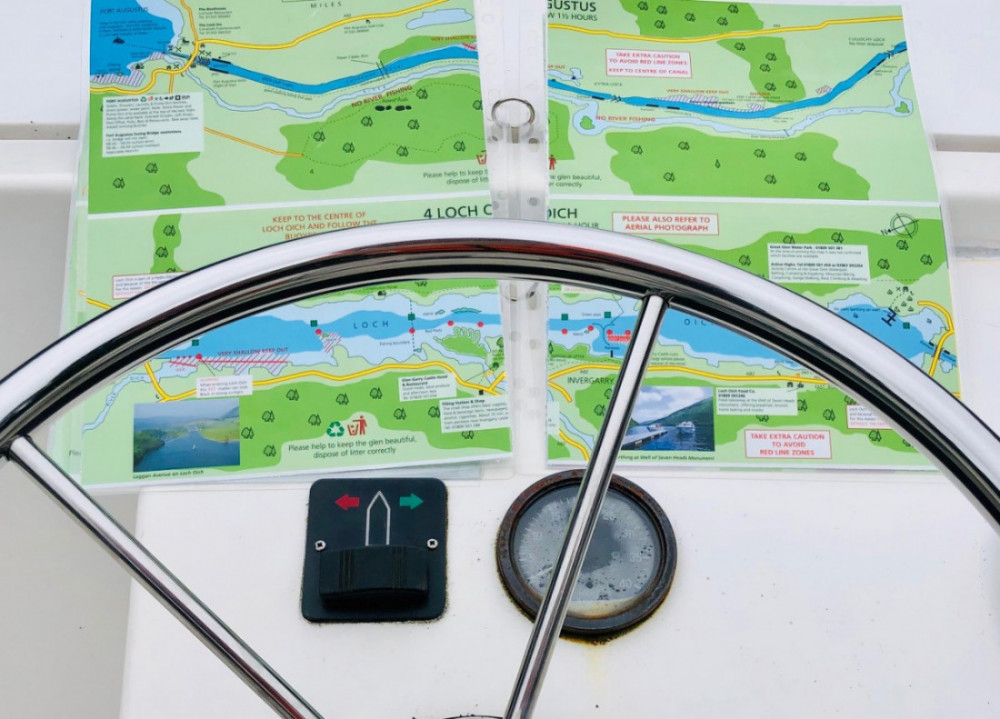 Loch Ness has its own eco-systems from wading birds that forage in the shallows, through lizards sunning themselves on the rocks and wild goats roaming through the pines and Norwegian spruce trees, and onto the eagles and ospreys that fly above.

Cruising from Laggan Lochs to Inverness – and back again – is a spectacular journey through both the natural history and the turbulent political history of the Highlands.

Tell Me More About Cruising The Caledonian Canal With Le Boat

A 7-night self-catered cruise in Scotland in 2022, starting and finishing at Le Boat’s base at Laggan, is priced from £673 per boat.

Read the first part of Michaels cruise along the Caledonian Canal 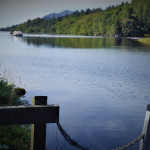 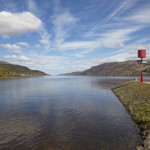 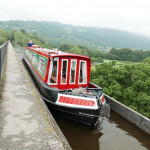