Egyptian officials have announced that planned changes to visa entry requirements have been postponed indefinitely while awaiting the creation of an electronic visa system. The news that Egypt postpones visa changes will be welcomed by British  tourists who have been confused by the intended changes which at one time meant any independent British traveller (not part of an organised tour group) could not apply for a visa on arrival in either Cairo or Luxor and would have to apply before travel.

So for the sake of clarification, the current system of a US$25 fee on arrival at Cairo and Luxor airports will continue. Any British tourists can pay this fee and obtain an entry visa for Egypt. British tourists visiting the Res Sea resort of Sharm el-Sheikh however will still be able to enter the country free of charge.

A statement has been issued by the Egyptian Foreign Ministry which says: “The purpose of this measure is to organise the process of foreigners entering the country within a framework that respects national sovereignty, considers national security, and at the same time does not affect tourism.”

Egypt has seen its tourism figures plummet from a 2010 high of 15 million following internal conflicts. 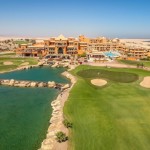 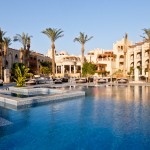 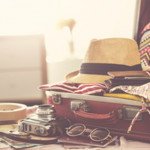